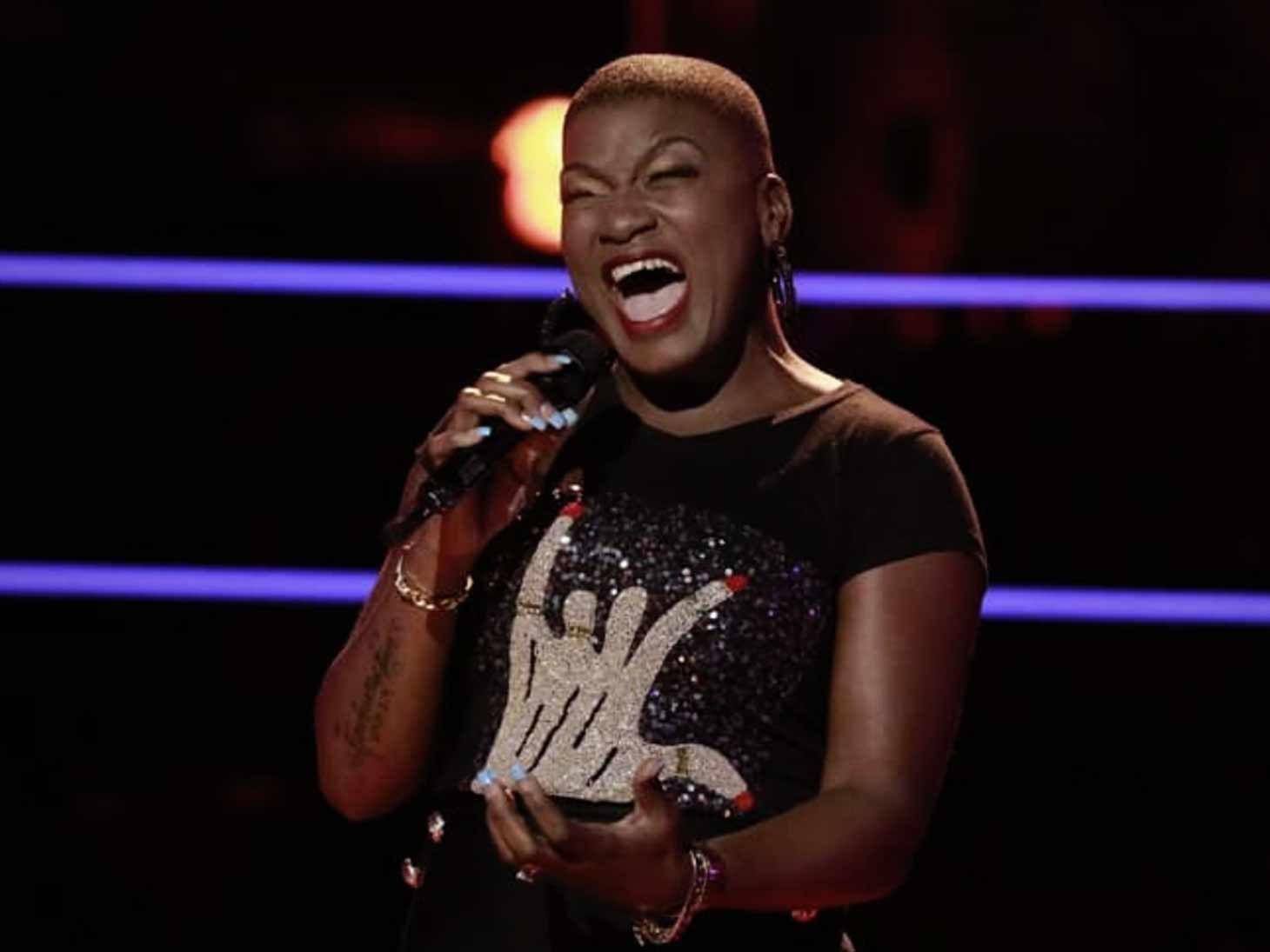 5:13 PM PT -- Janice Freeman's family released a statement, confirming the star passed away after battling an "extreme case of pneumonia" and a blood clot that traveled to her heart. Freeman's husband performed CPR until an ambulance arrived and she died after being transported to the hospital.

"The Voice" star Janice Freeman has unexpectedly passed away.

"I received word that my beautiful friend Janice Freeman passed away. I’m at a loss. A complete and utter loss," she wrote. "She was beating cancer. She was a BEAST vocalist... like no one I’d ever heard."

There are reports that Freeman died on Saturday from an apparent blood clot. She had battled through a series of health issues throughout her life including, lupus, cervical cancer and meningitis.

Freeman was on Miley Cyrus' team during "The Voice" season 13. The "Nothing Breaks Like a Heart" singer paid tribute to Freeman on Sunday morning, posting a photo of a rainbow and writing, "This represents you perfectly."

She leaves behind her husband and one daughter. Freeman was only 33 years old. 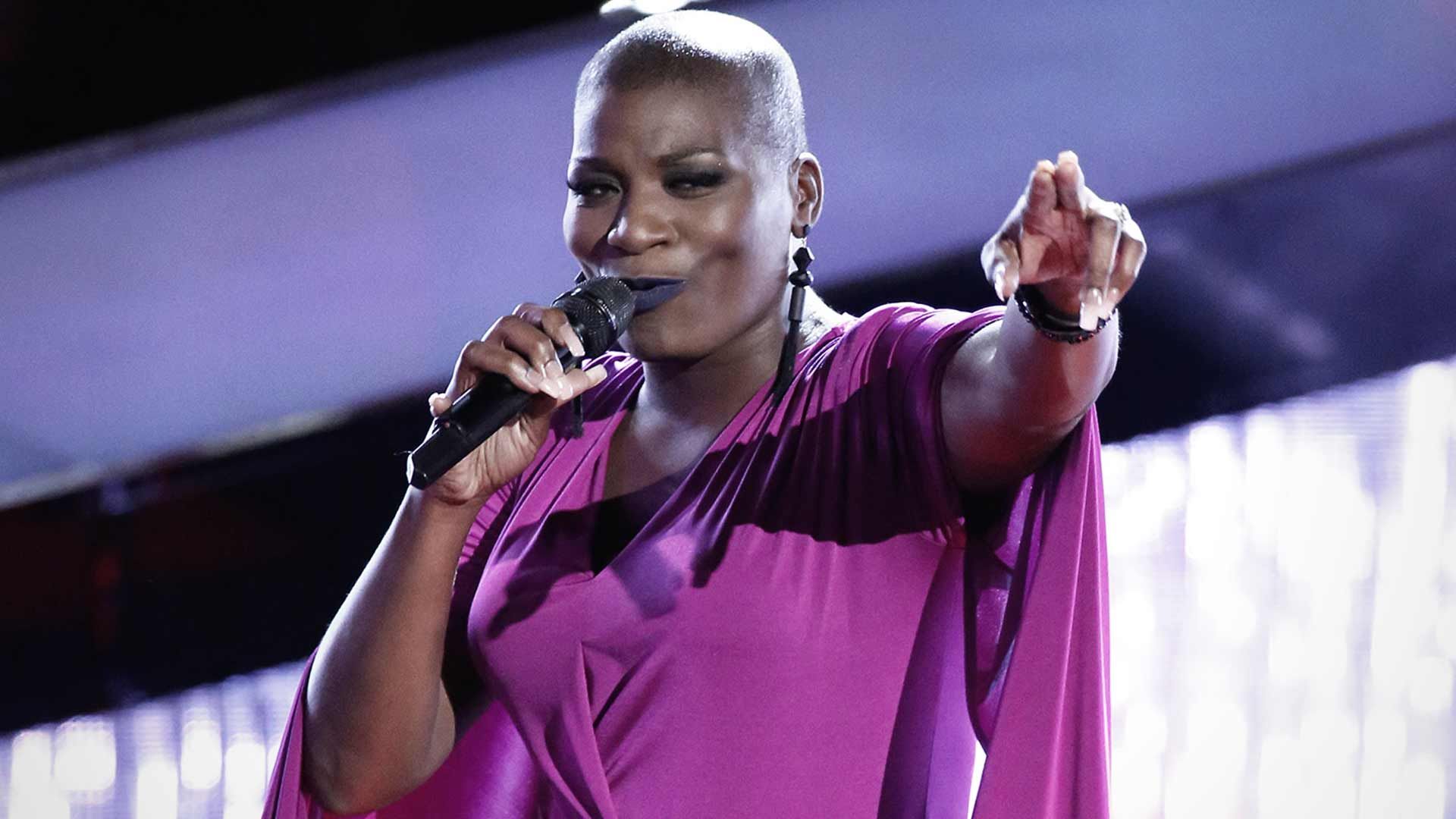 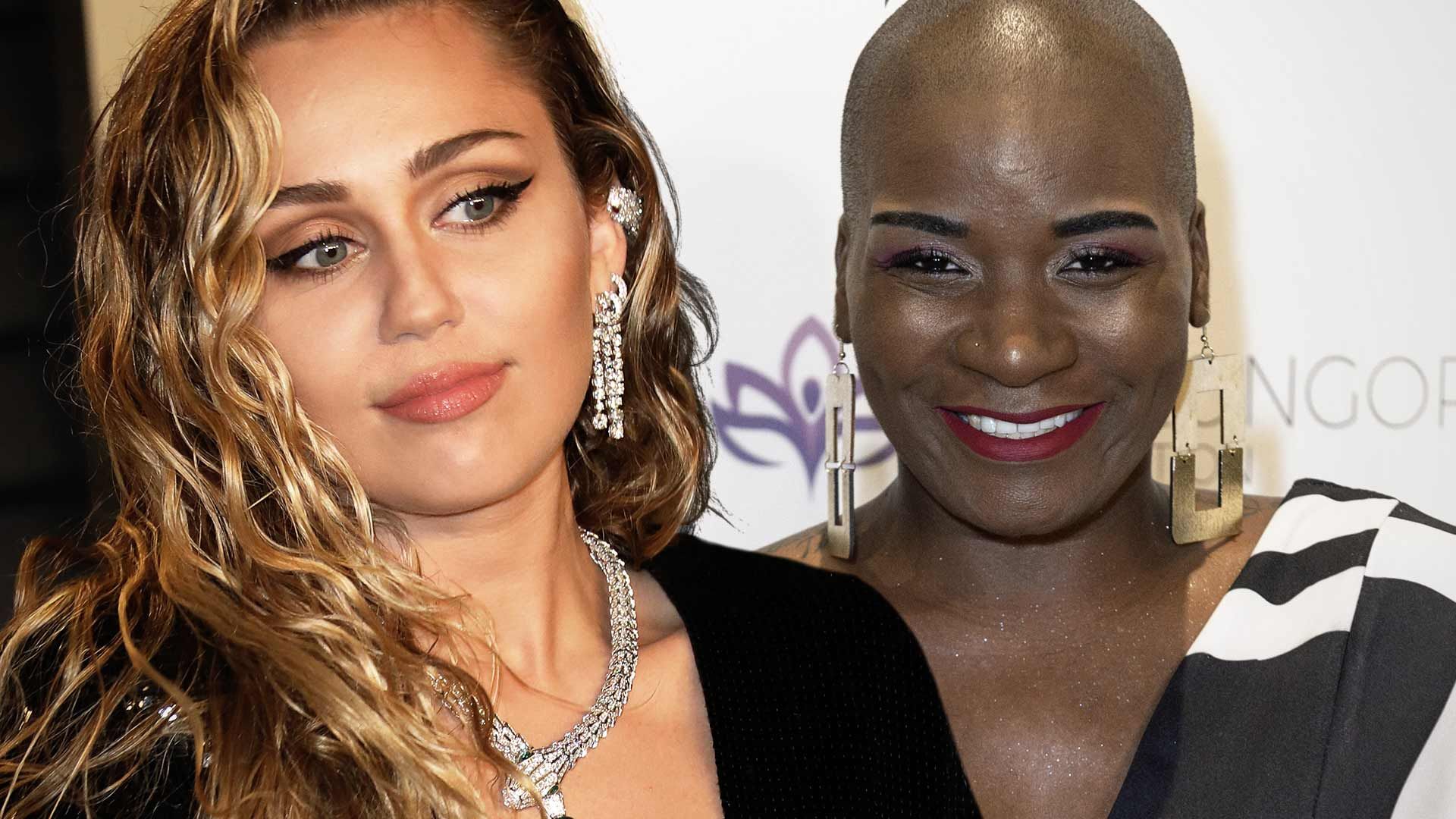