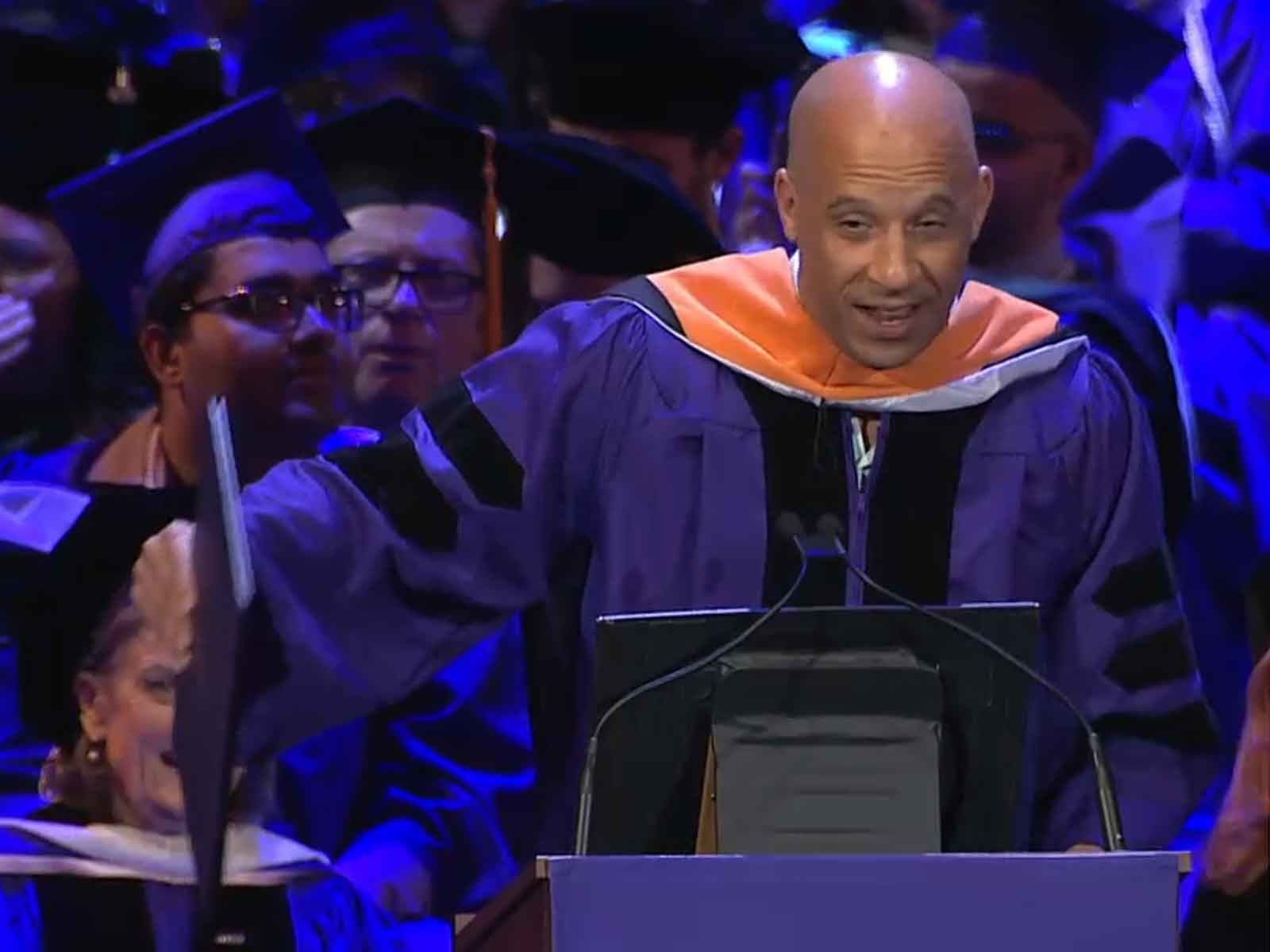 Vin Diesel received an honorary Ph.D. from Hunter College and during his commencement speech, made an uncomfortable joke about his mom and abortion.

Taking the stage to speak, he told the 1,800 members of the graduating class, "I'm just so thankful she didn't have an abortion."

Many busted out in laughter, but surely his mom turned bright red. He then went on to say he was more proud of this degree than getting a star on the Hollywood Walk of Fame.

It all went down on Wednesday at Radio City Music Hall. Diesel was an English major at Hunter in the 1980s before leaving school to pursue his acting career.

“While I was in Hollywood I always had this pride of Hunter College,” he said. "I would tell everybody that I learned and took so much away from my experience at Hunter College. I was young, I was a bouncer, when I wasn’t bouncing I was in these classrooms with the most diverse student body on the planet.”

Beaming with happiness after receiving his degree, he graduated in true Diesel fashion ... with his badass stunna shades on! ?

Question — if it's honorary, do we still have to call you Dr. Diesel? 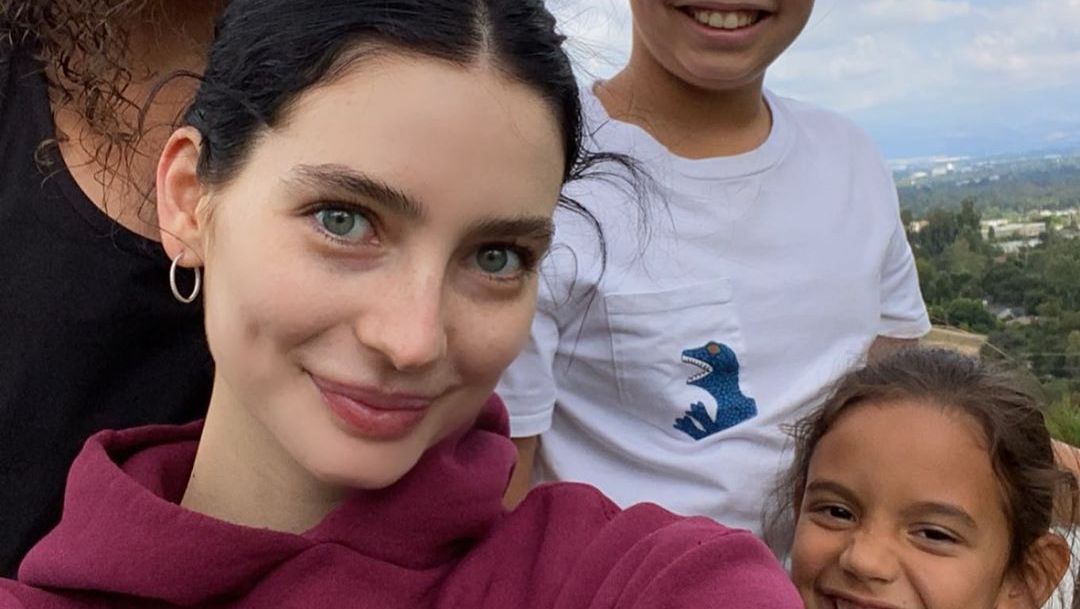 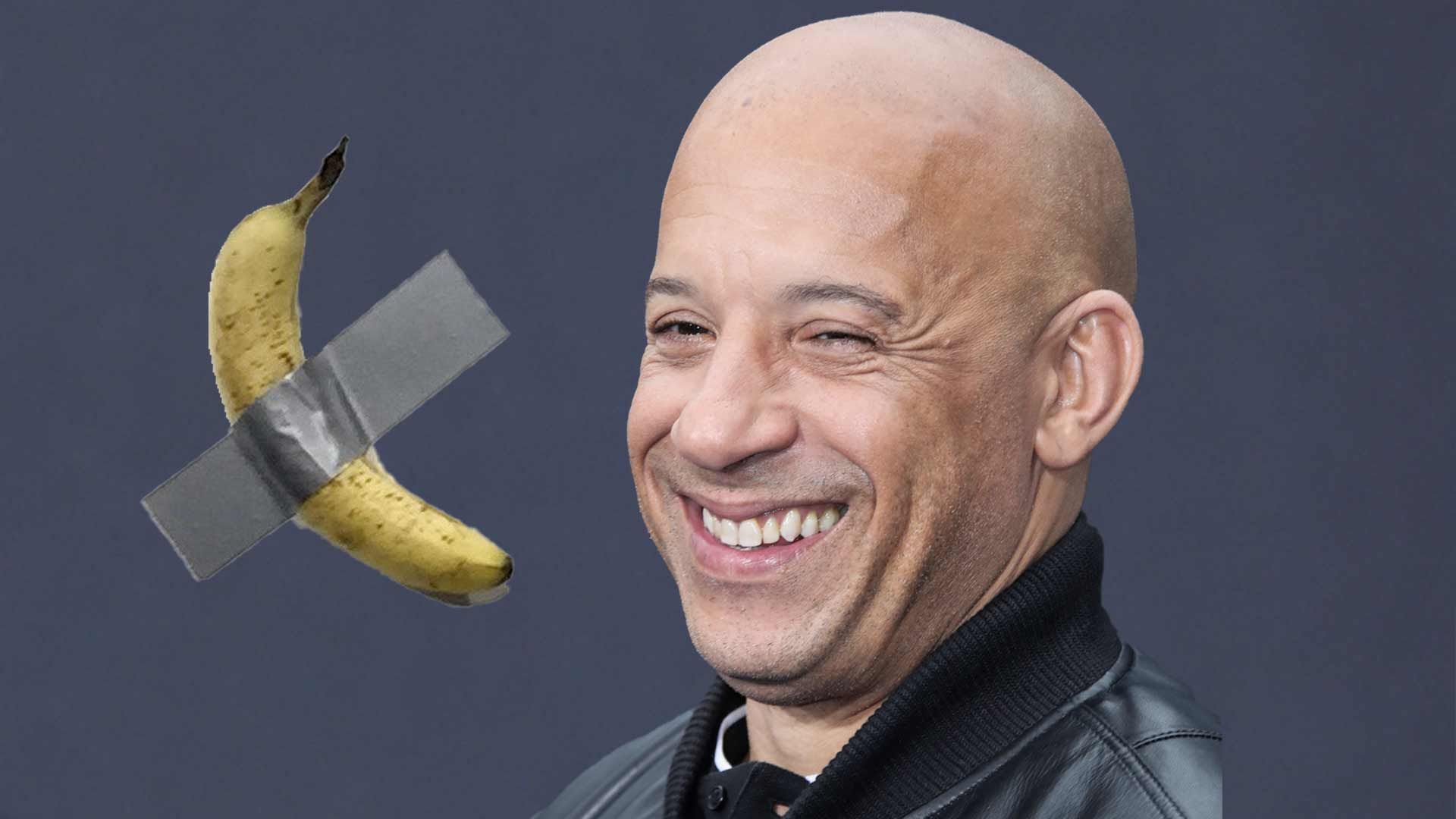 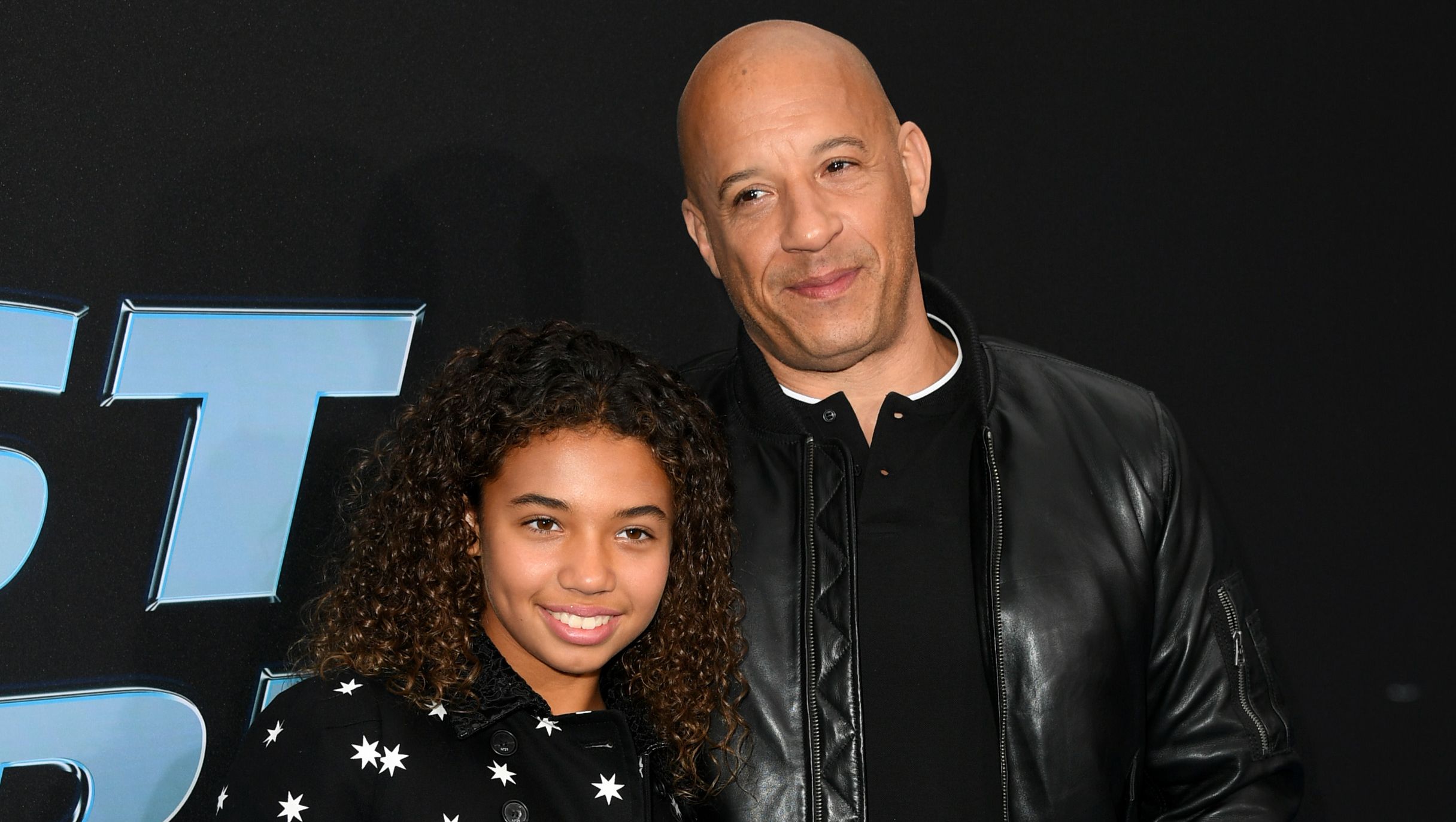 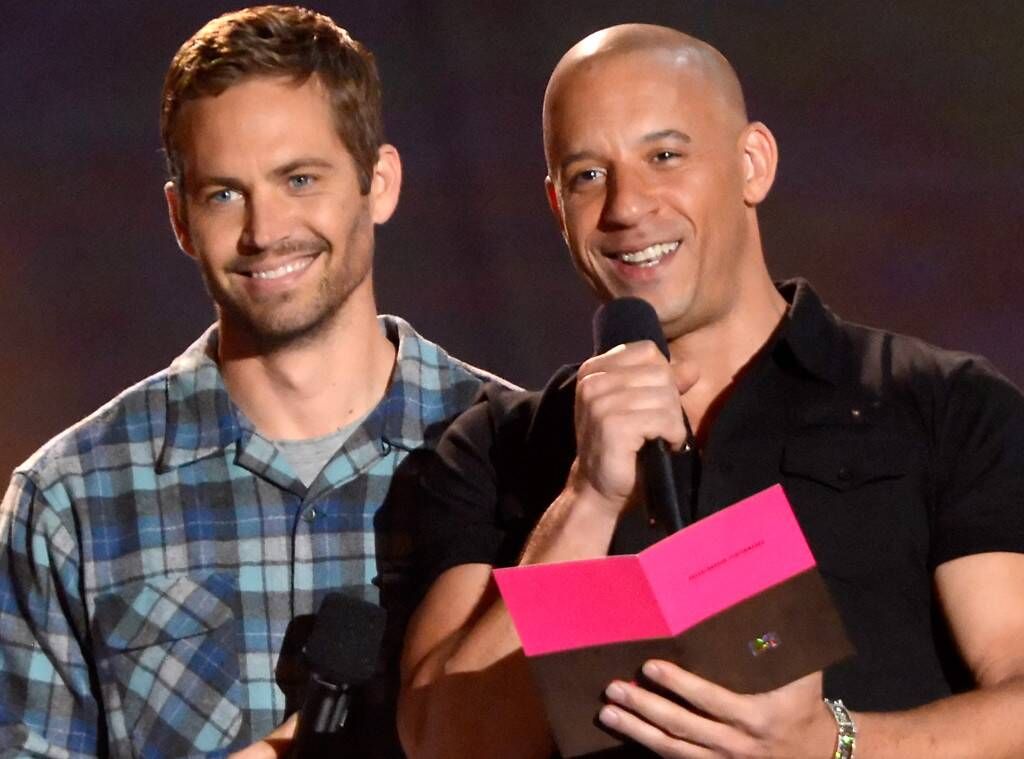 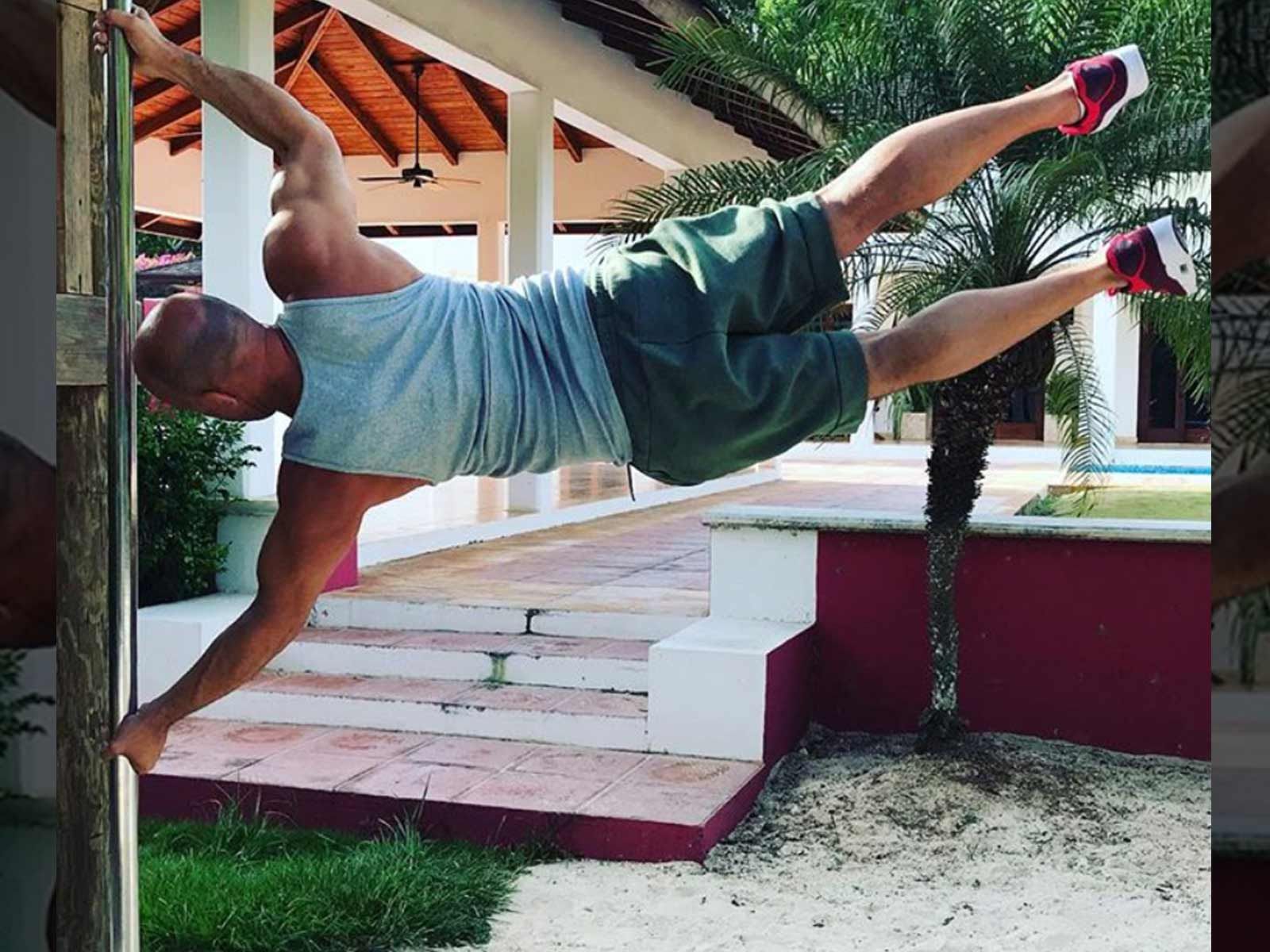