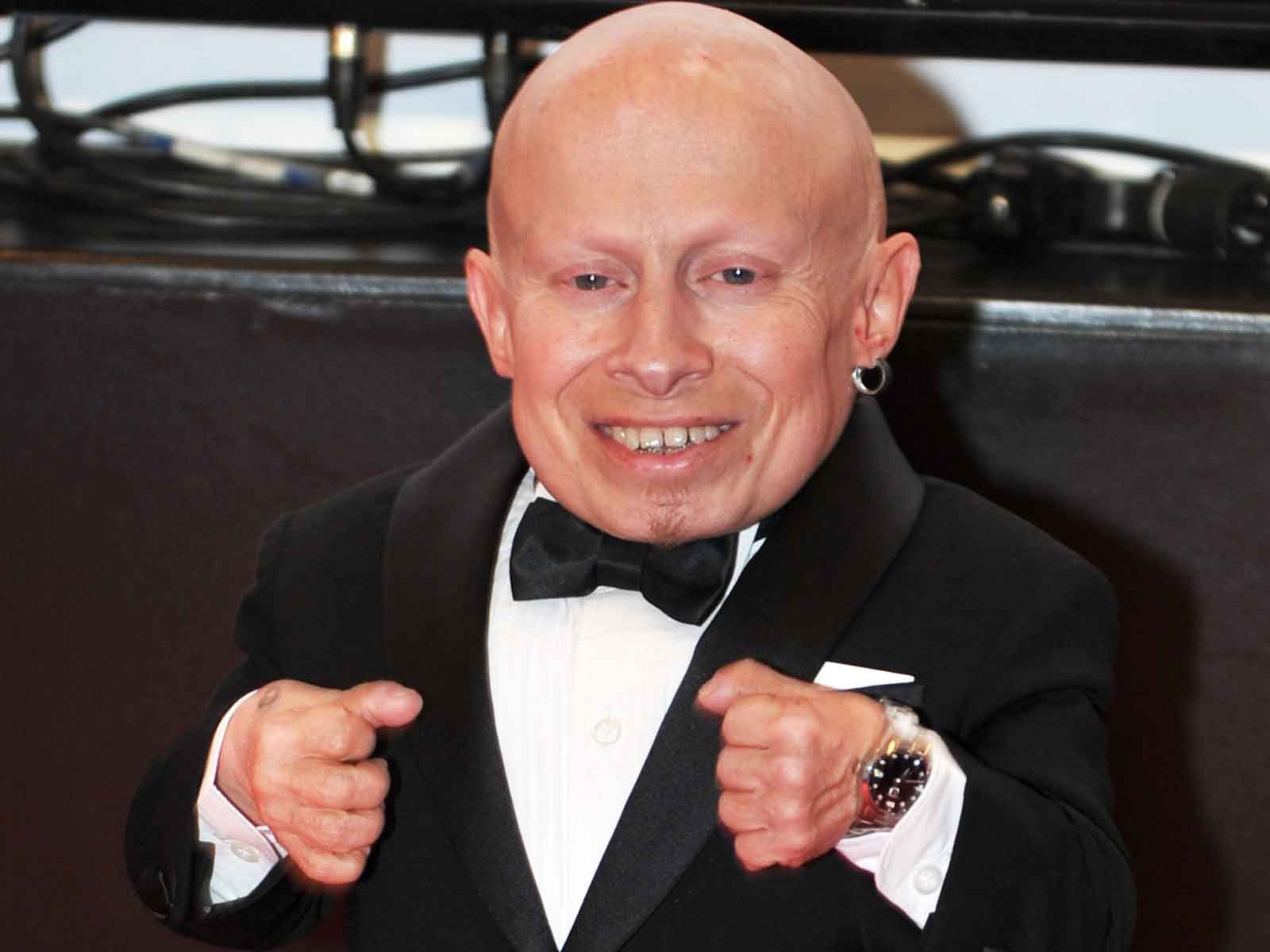 Verne Troyer's estate is yet to be settled but they can expect the State of California to be among the first creditors to come calling.

According to court documents obtained by The Blast, the Franchise Tax Board of the State of California filed a lien against the "Austin Powers" star earlier this year.

The docs claim Troyer owed $22,224.70 in back taxes stemming from the years 2004 and 2005. Troyer didn't work much those years — appearing in just a TV movie, a Ludacris music video and an episode of the UPN show "Half & Half."

His family released a statement when he passed, hinting the actor may have taken his own life. It read at one point, "Depression and Suicide are very serious issues. You never know what kind of battle someone is going through inside. Be kind to one another. And always know, it’s never too late to reach out to someone for help."