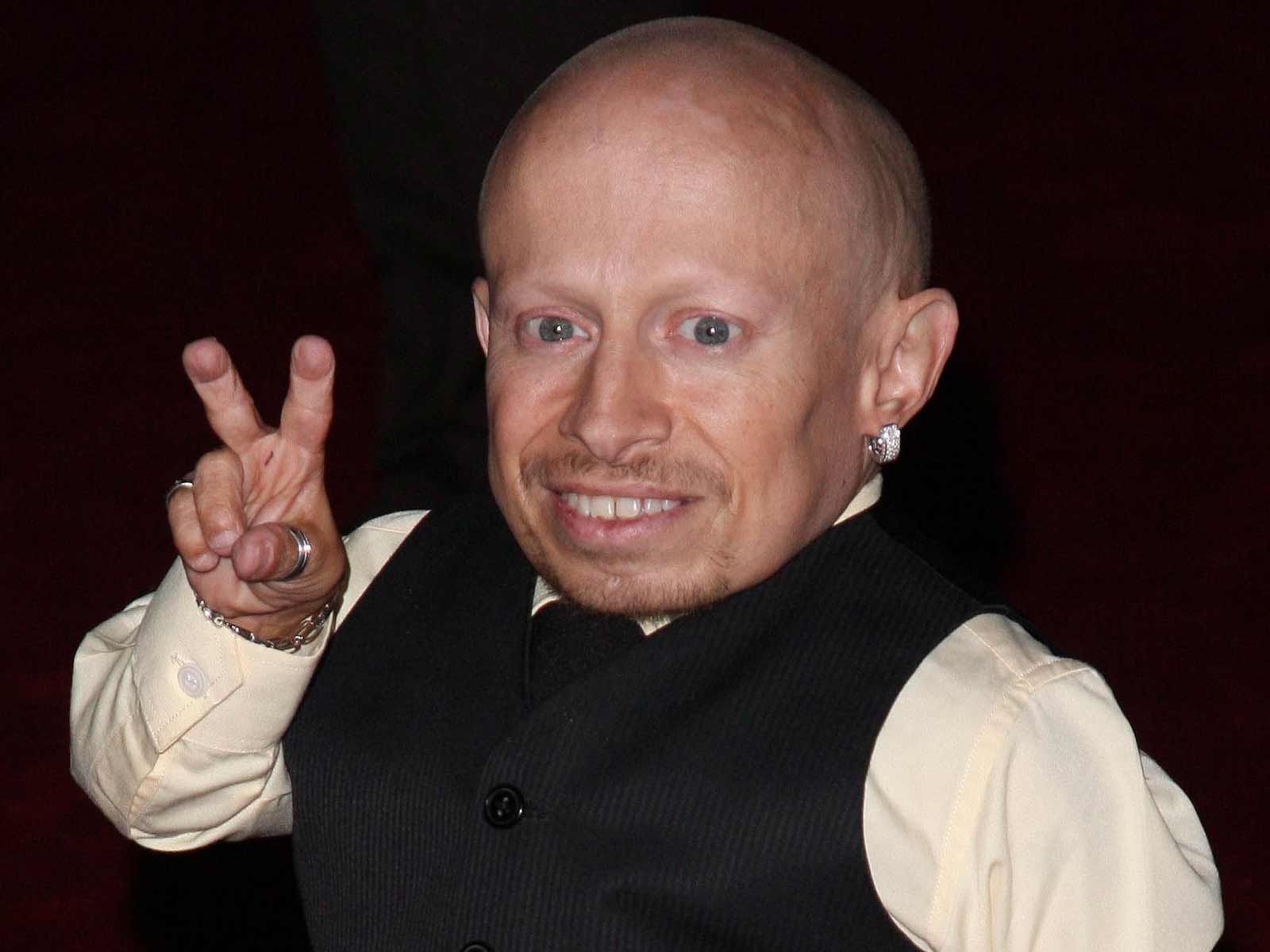 Verne Troyer was placed on an involuntary psychiatric hold on Monday night, The Blast can confirm.

According to the Los Angeles Police Department, authorities responded to a call at Troyer's home in North Hollywood last night. A psychiatric evaluation was done and Troyer was transported to a local hospital and placed on an involuntary psychiatric hold.

A 5150 hold (as it is more commonly known) is typically instituted when a patient is deemed to be "a danger to themselves or others."

The Los Angeles City Fire Department said the call was for a "poisoning" but would not confirm it was alcohol-related.

The "Austin Powers" star does have a long history of alcohol problems and has done several stints in rehab.

Verne's team released a statement saying that he is "getting the best care possible and is resting comfortably."