Verne Troyer Died With Minimal Belongings: A Car, Some Memorabilia, and $2,000 Worth of Personal Effects

Verne Troyer passed away with very few possessions to his name.

According to court documents obtained by The Blast, the final inventory and appraisal of Troyer's estate was submitted to the court on Wednesday.

A probate referee was brought in to appraise Troyer's separate property but there were only three things to list: 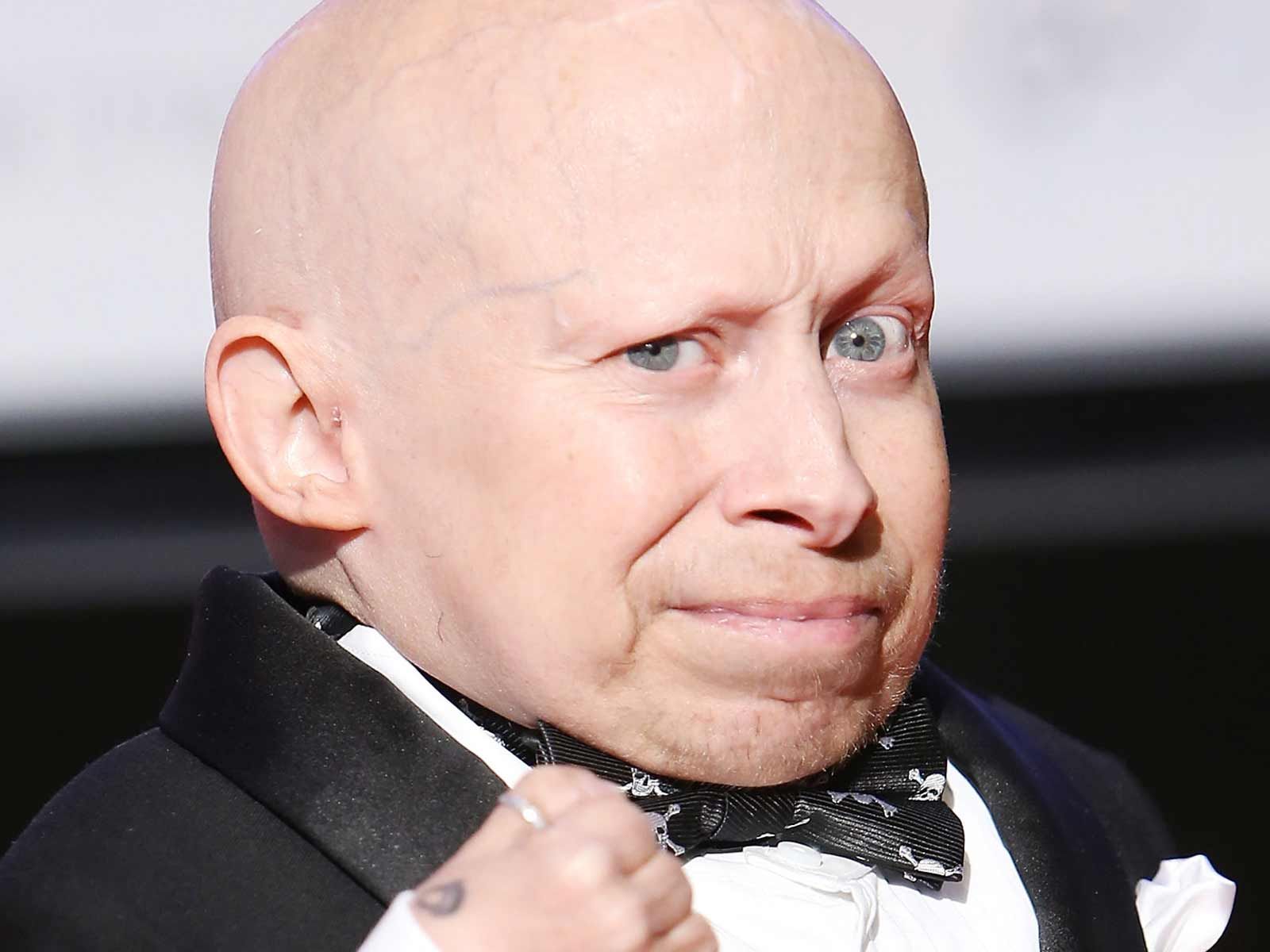