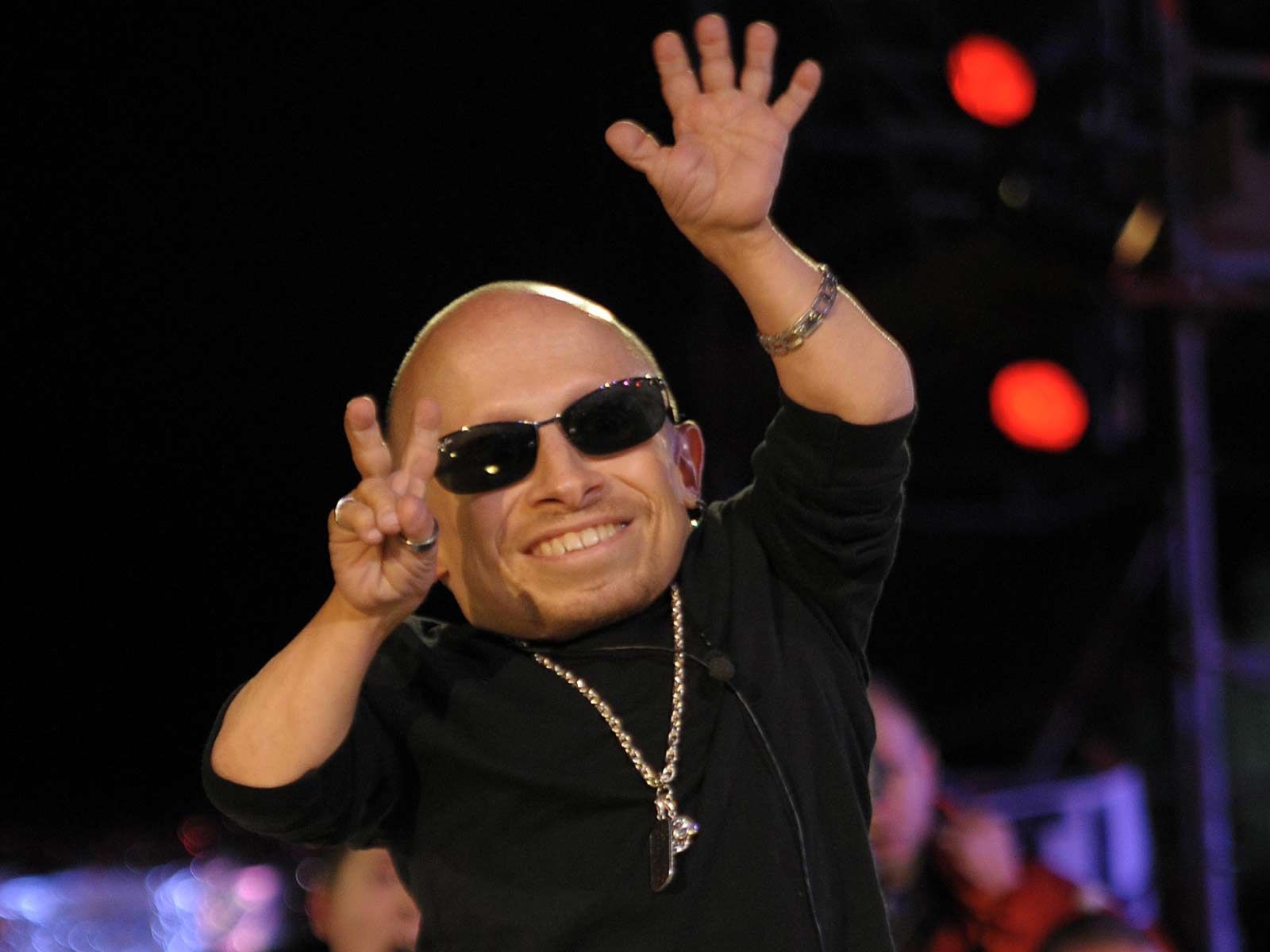 The official cause of death for 49-year-old Verne Troyer is still a mystery while investigators wait for additional testing.

According to the L.A. County Department of the Medical Examiner, the autopsy for Troyer has been completed and his cause of death is deferred pending additional investigation. He passed away on Saturday at an L.A. area hospital.

His body is also ready for his family to pick up, although it's still unclear whether he will be buried or cremated.

As we reported, a death investigation has been launched to determine how the "Austin Powers" star died. He was transported to the hospital weeks ago on an involuntary psychiatric hold.