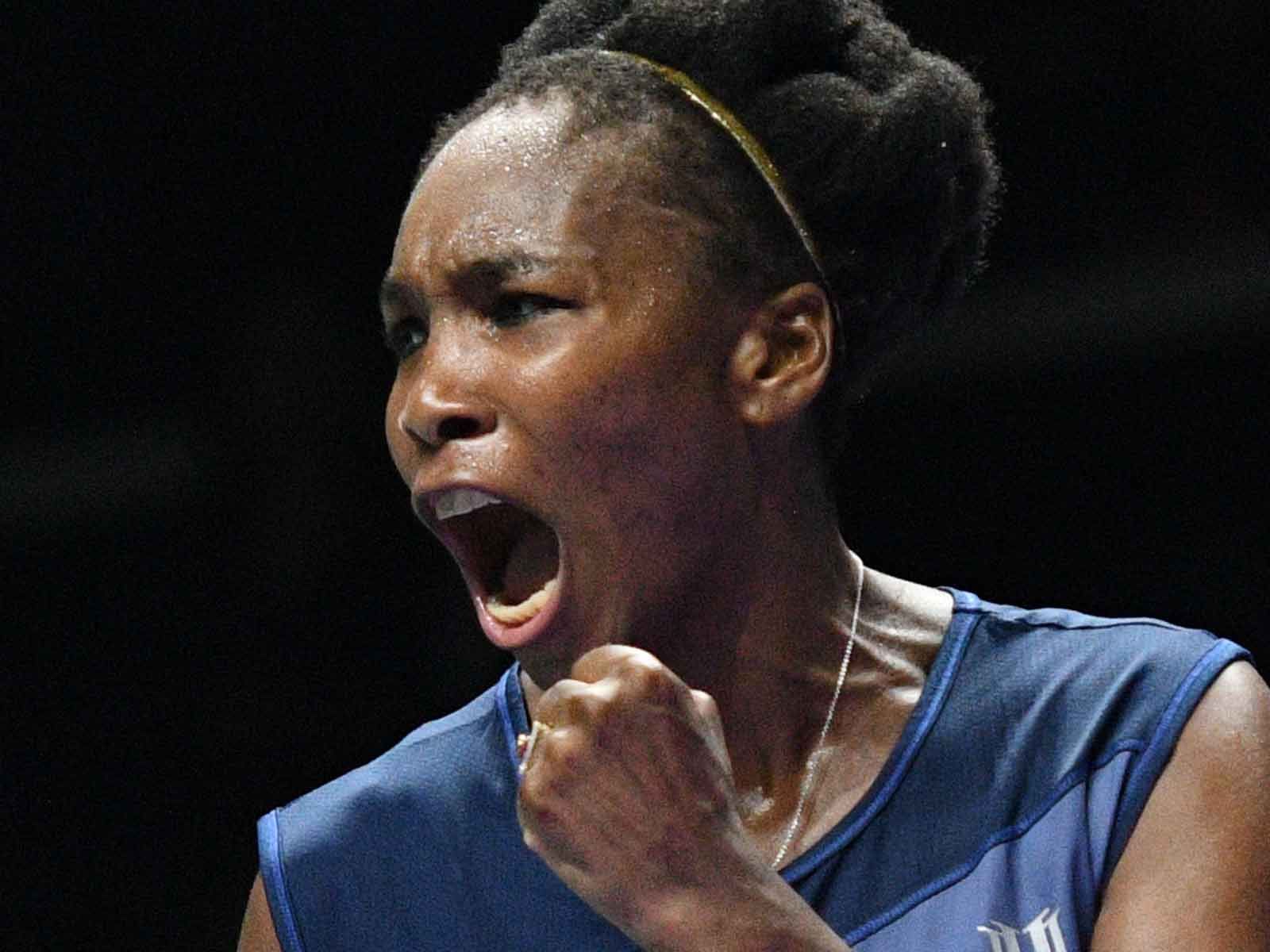 Venus Williams will not have any charges filed against her after a car wreck she was involved in resulted in a man's death.

According to the Palm Beach Garden Police; "Based upon this investigation and relevant Florida state statutes, no charges will be filed in this case.”

Williams, nor the wife of the late 78-year-old Jerome Barson will be charged, with investigators concluding that neither violated the other's right of way.

At the time of the accident back in June, the tennis star was not cited because the cop told her she was "stuck in a bad situation" after her SUV was T-boned while waiting for traffic to clear from an intersection.

Police initially thought Williams was at fault, but later realized she had entered the intersection on a green light.

Williams may be criminally in the clear, but the wrongful death lawsuit against her, filed by Barson's family, is ongoing.

Venus Williams Is Promoting Clorox Wipes And Instagram Is Stumped 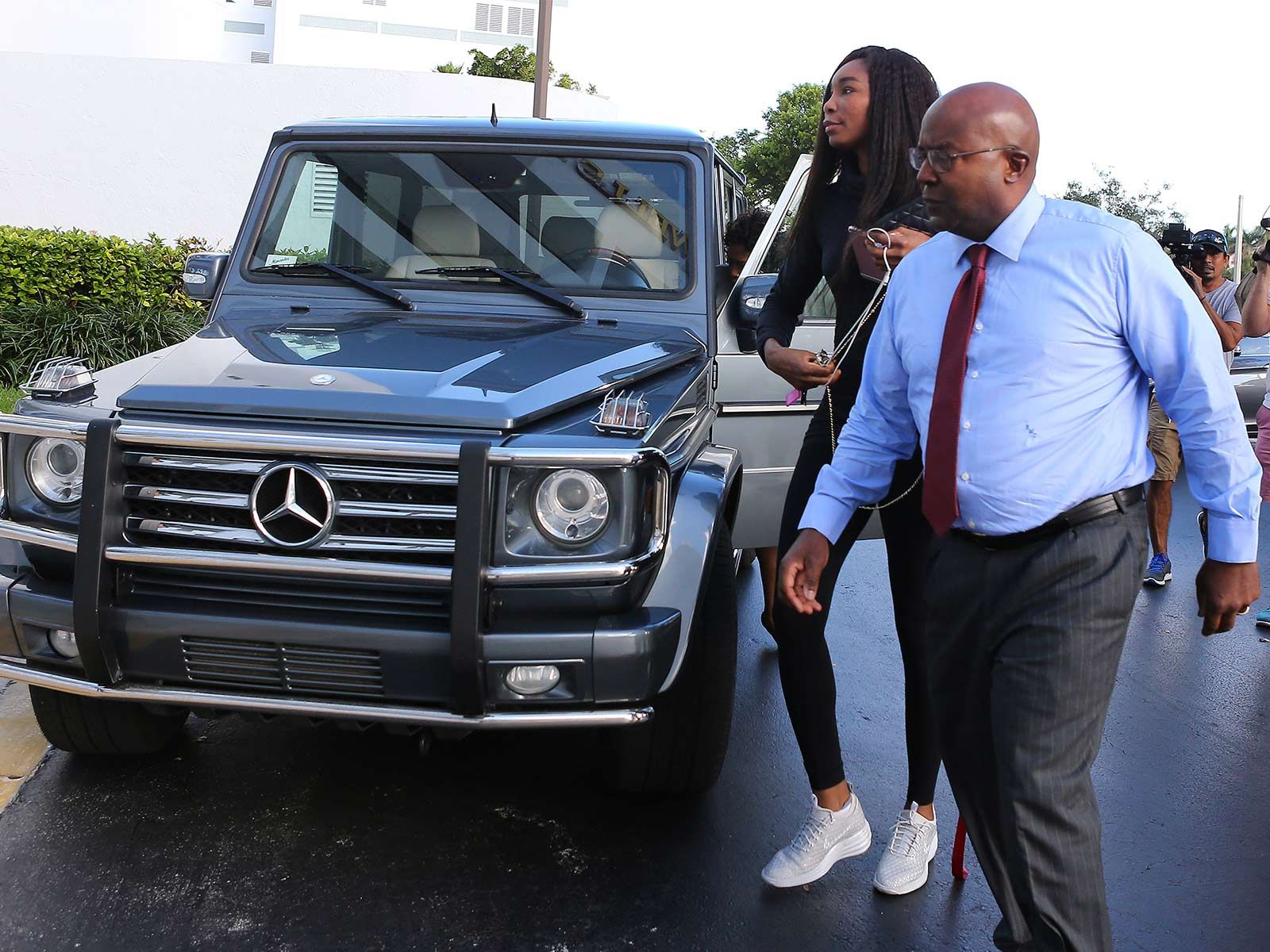 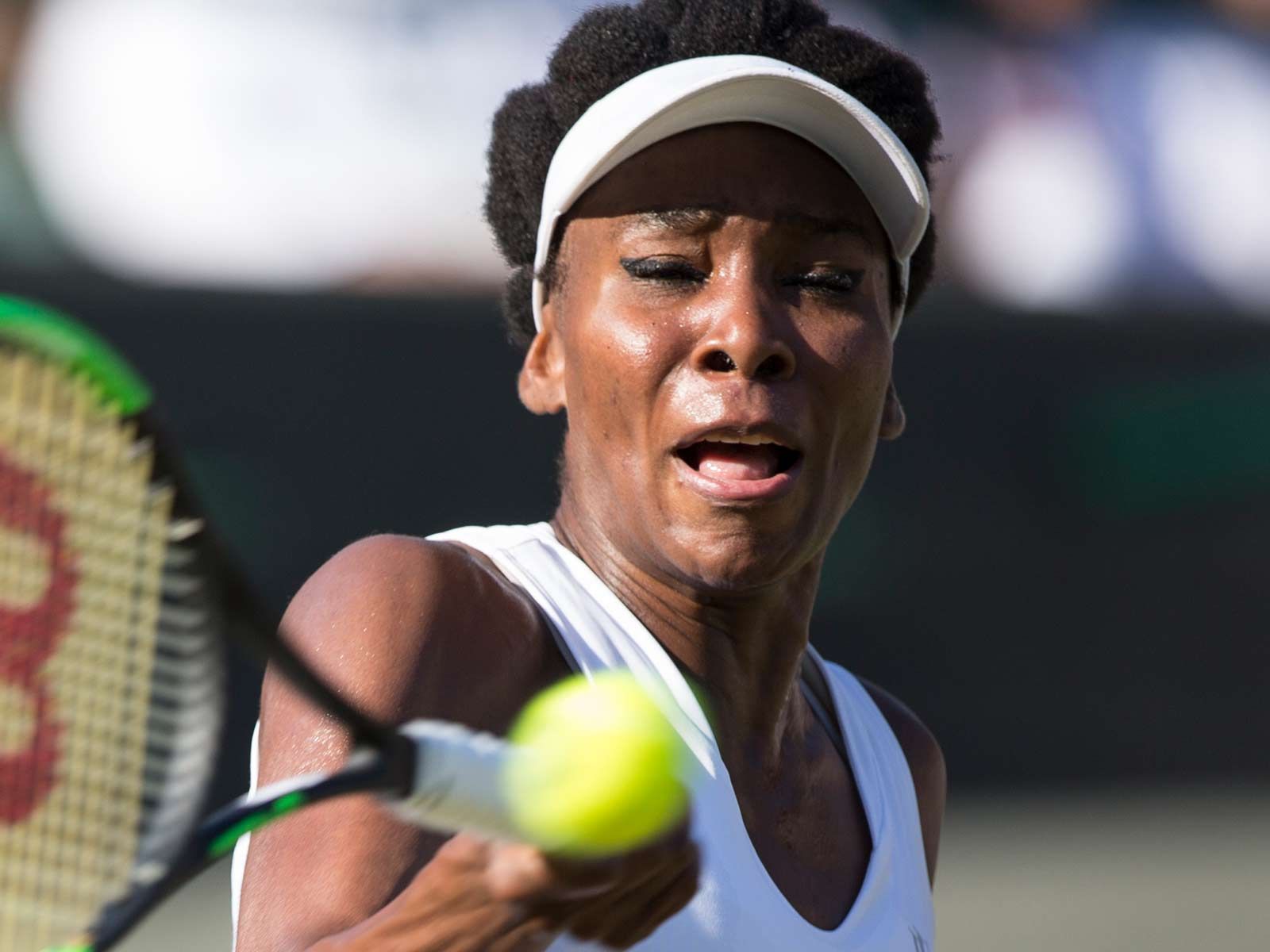