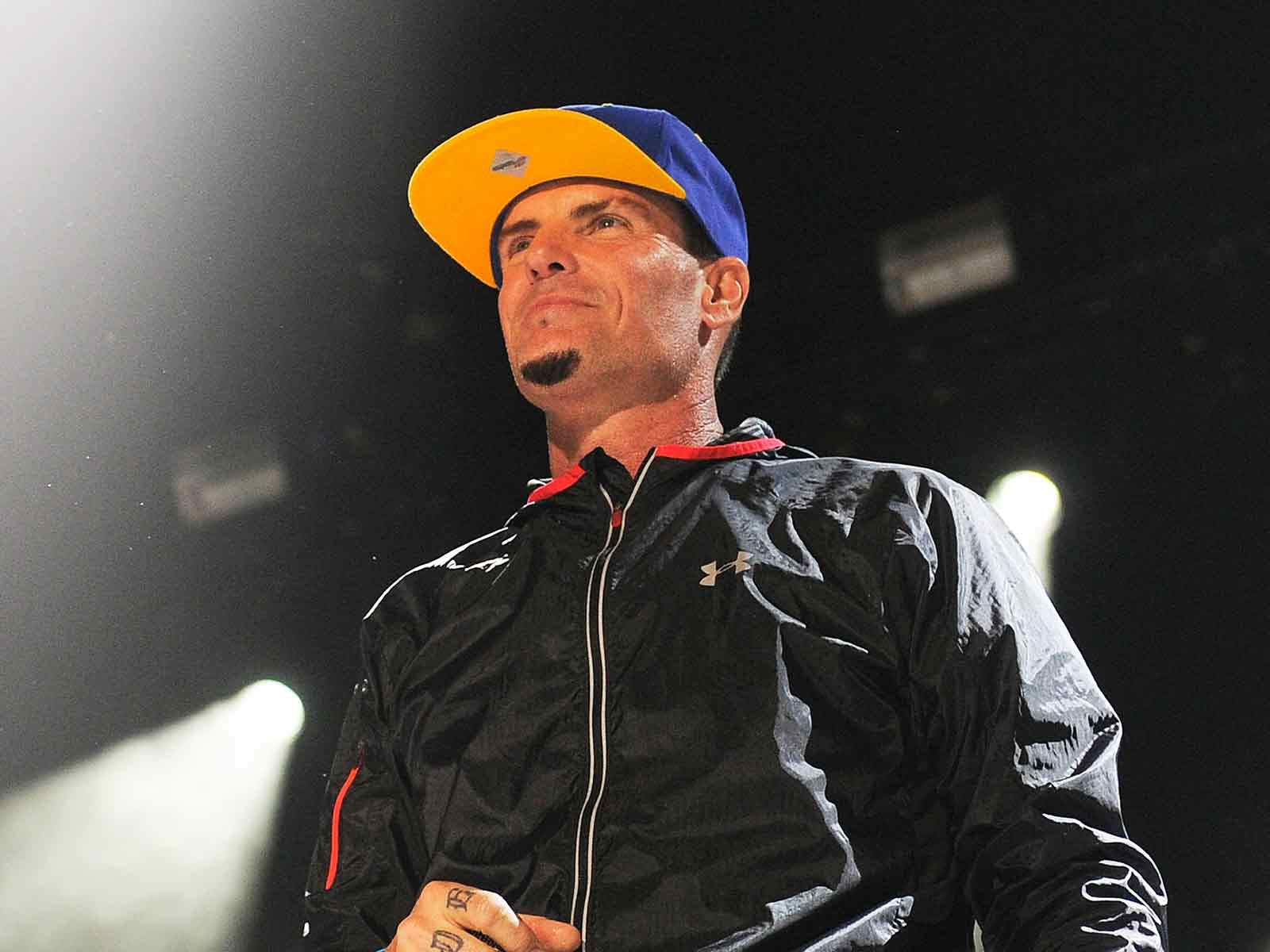 Vanilla Ice's estranged wife is accusing the rapper of hiding potentially millions of dollars from her in their never-ending divorce.

Back in October 2016, Laura Van Winkle filed for divorce from the rapper (real name Robert Van Winkle) in Florida Court. Laura sought both child and spousal support in her petition. She also wanted the court to award her exclusive use of the Wellington, Florida home they shared during the marriage.

The former couple has two daughters and were married for nearly 20 years.

Recently, Laura went back to court accusing Vanilla Ice of failing to reveal all of their assets and property in the divorce. She claims during the marriage, she has found out Vanilla transferred a substantial portion of their assets into his company’s name, Van Rap, LTD.

Laura accuses Vanilla of taking certain assets which belonged to them both and/or taking martial income, funds, and assets to purchase other assets and then putting the title of the property in his name solely.

She believes she has an interest in the assets in his name. Laura claims he never told her that their assets were being transferred into his name solely and she believed he was holding them in a trust for her.

In the newly filed docs, she is seeking an injunction against him selling or transferring any other assets until the divorce is over.

The docs note that during the marriage, Vanilla would often blend his martial and business' money and she wants her cut of the money from Van Rap, LTD. She wants him to hand over all bank records and accounting for the company, too.

Laura says during the divorce and handing over of financial records to each other, it was revealed that Vanilla failed to disclose all of the assets, including not turning over all pay stubs and other income. She points out that Van Rap, LTD owns at least a dozen properties and even recently sold a property in Florida for $3.8 million.