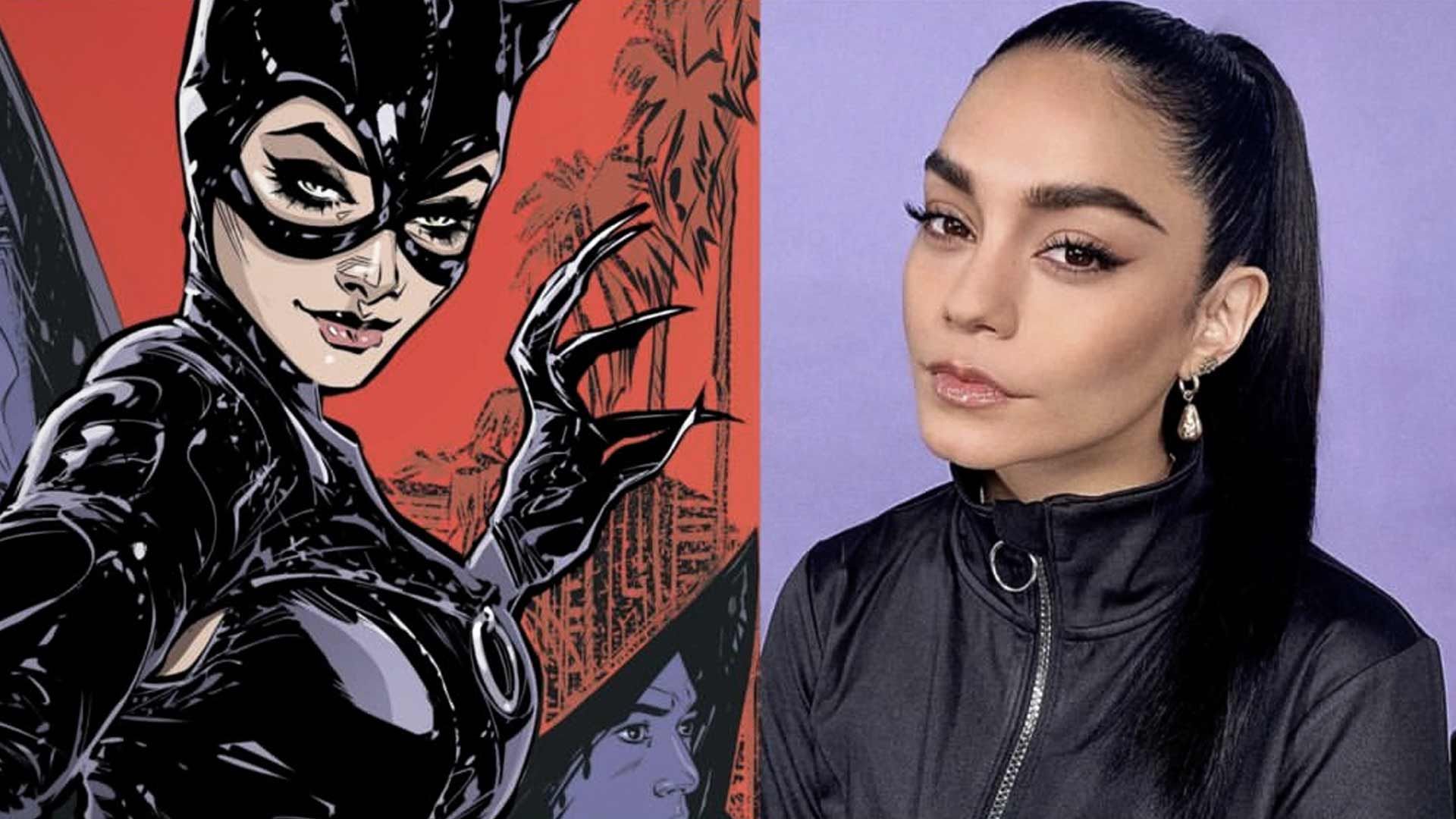 Vanessa Hudgens is campaigning hard to add DC Comics to her resumé after fans suggested she'd be an excellent choice to play Batman's coldhearted love interest in the newest franchise film.

The "High School Musical" star is taking to social media and raising the issue about her desire to play Selina Kyle ... aka Catwoman.

It all started when a follower sent fan art showing Hudgens wearing the famed catsuit. "Okay. Who do I need to talk to make this happen lol #dreamrole," she wrote.

That's when others continued to draw the actress as Gotham City's sexiest thief. "I love ya'll so damn much for making these," Hudgens added, even tagging DC Comics in one of the pics writing, "Just throwing it out there."

When Hudgens says it's her "#dreamrole," she isn't lying. She even shared a throwback pic showing her in the catsuit as a child and said, "just to prove how obsessed I've always been with catwoman. Here's the cherry on top."

Along with herself, Hudgens is also throwing support behind Josh Gad who has been teasing his involvement in the movie as Oswald Cobblepot, aka Penguin.

The superhero film, who's rumored Batman will be Robert Pattinson, is expected to hit theaters on June 25, 2021. 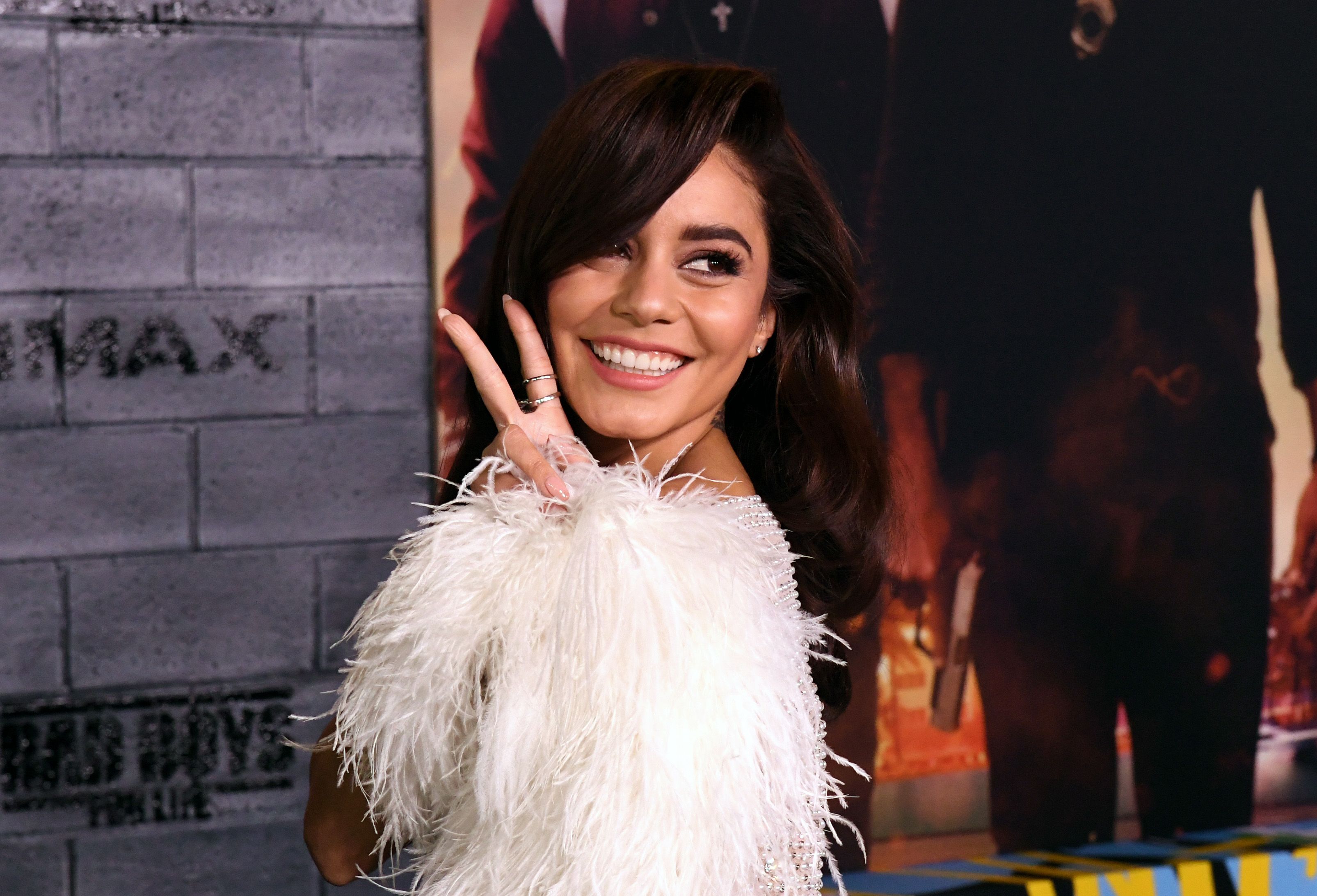 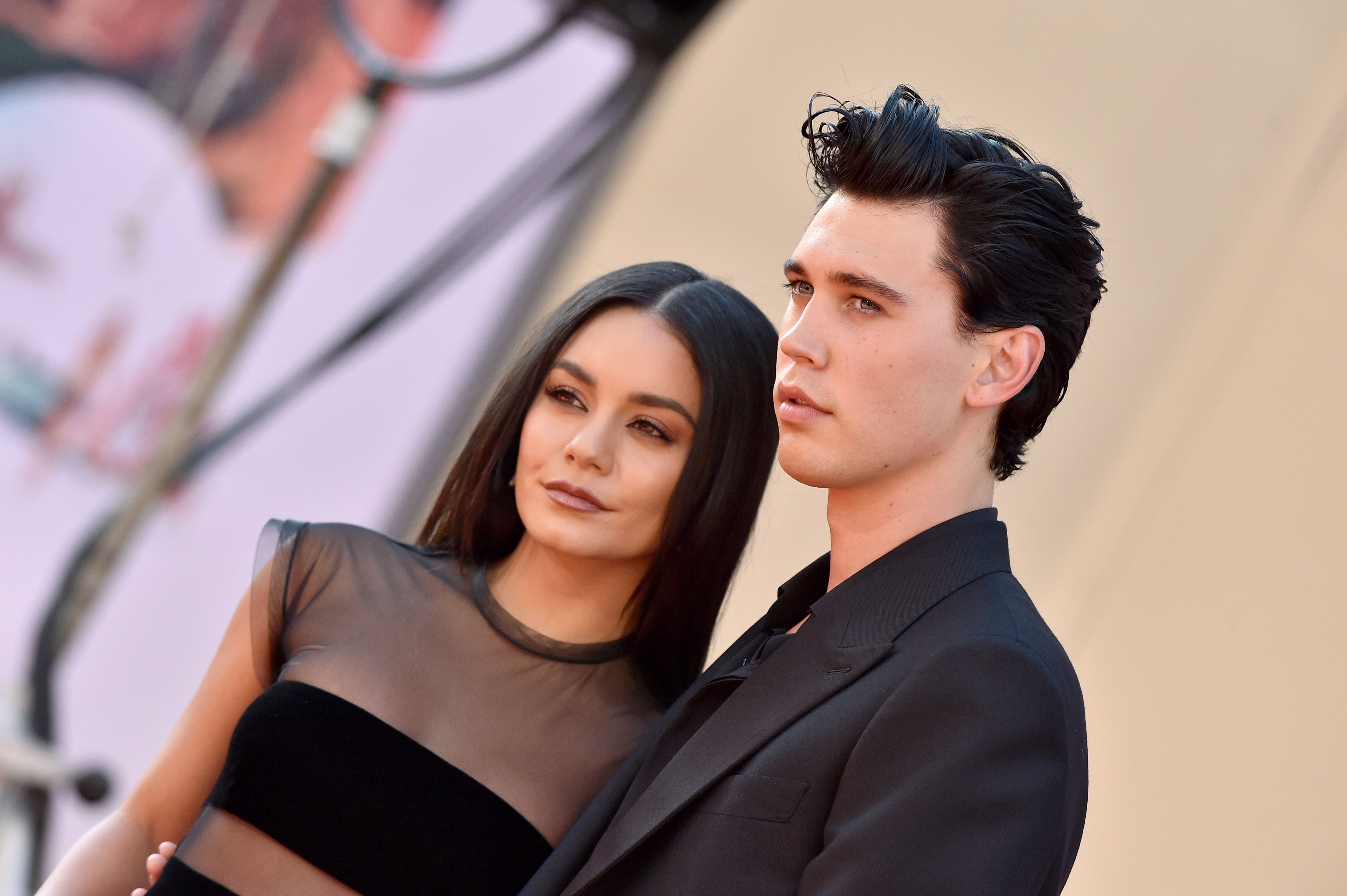 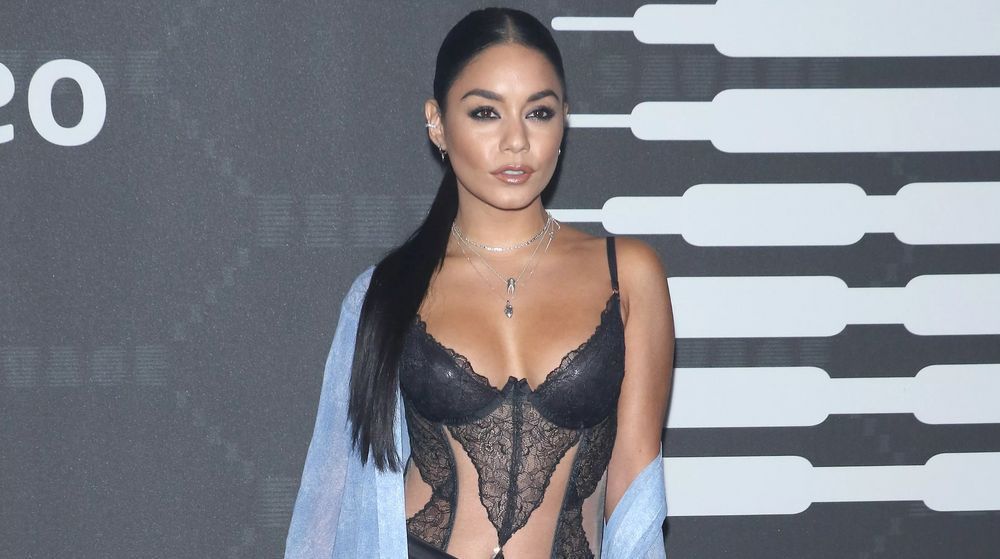 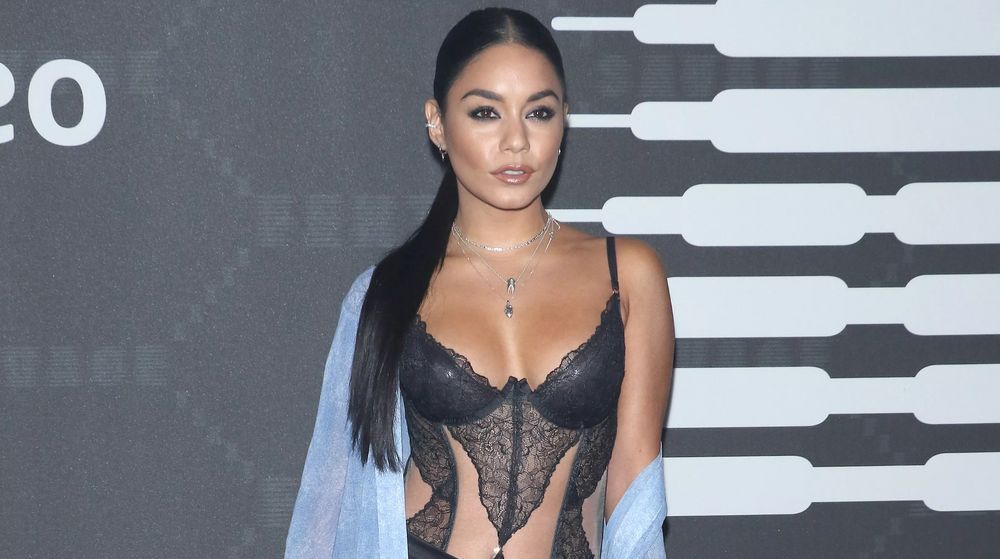 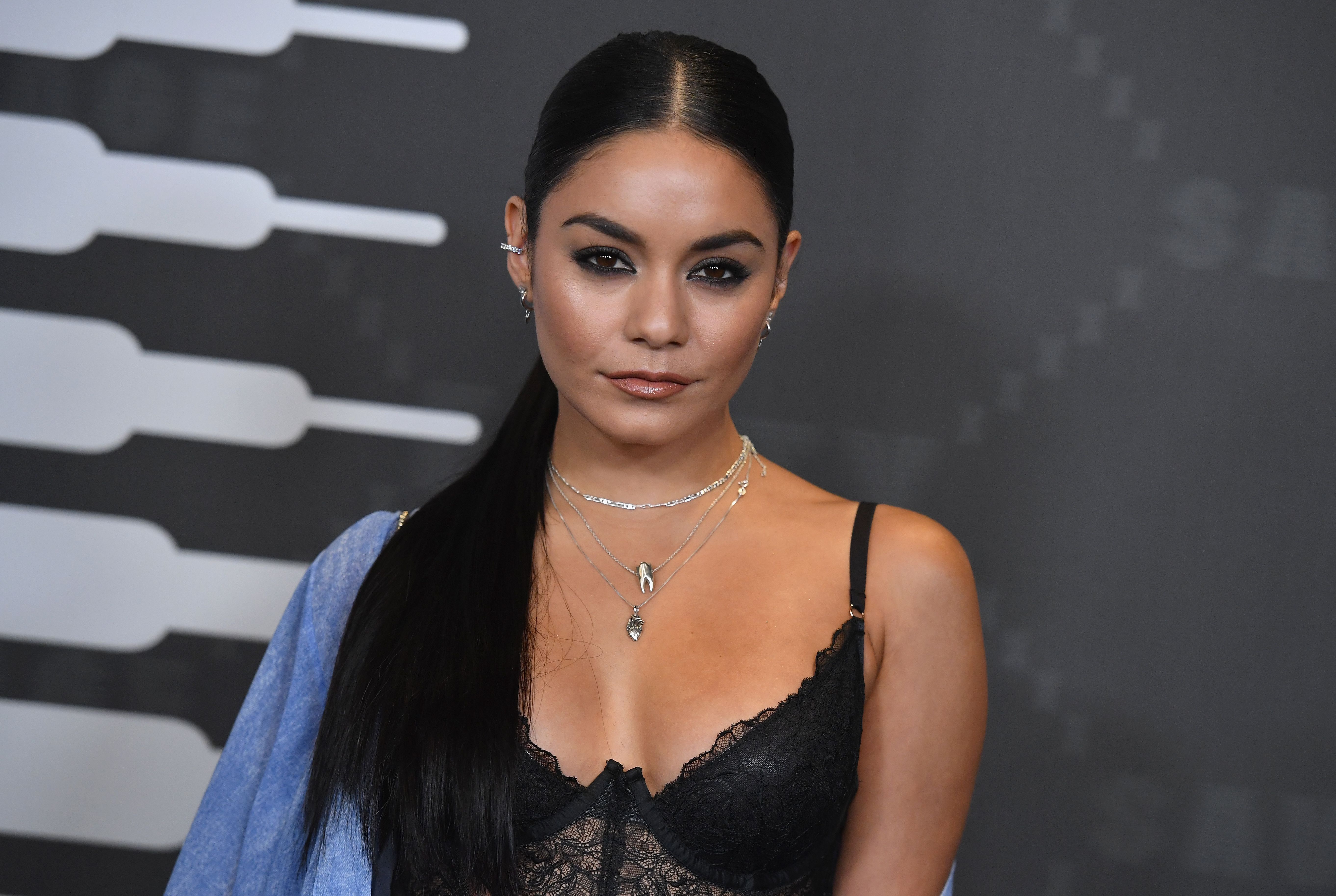 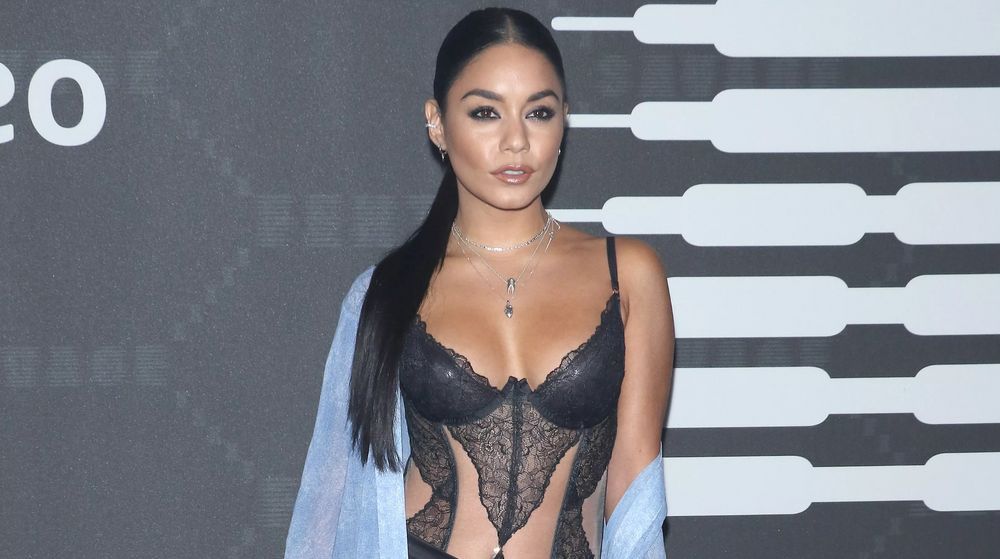