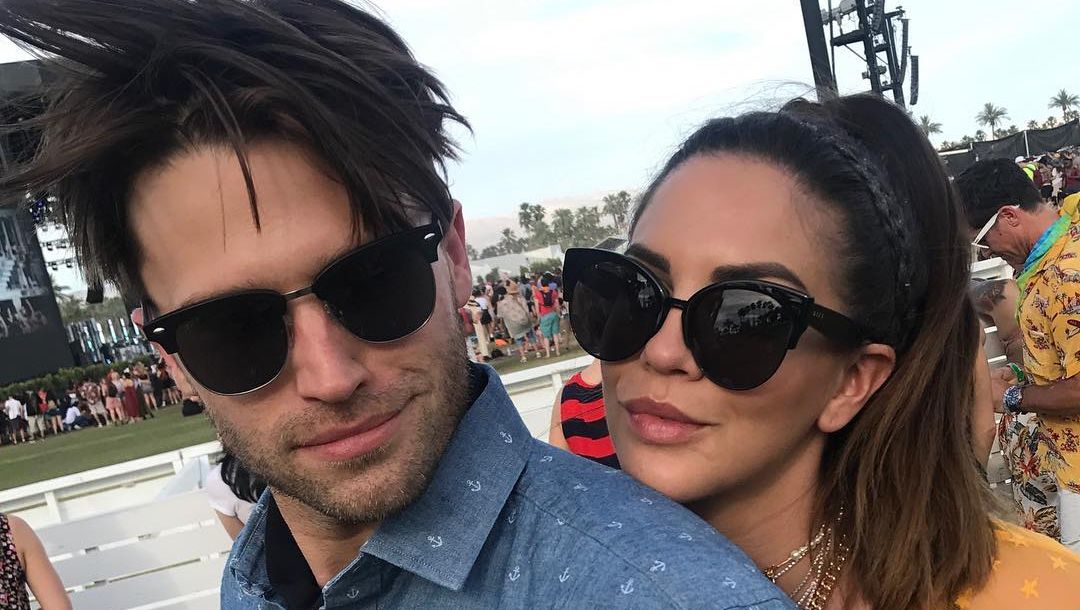 "Vanderpump Rules" star Tom Schwartz made a comeback to social media in his first post since many of his co-stars were axed. The 37-year-old took to Instagram to promote his latest project which included his fellow "Pump Rules" castmate, Tom Sandoval. Posting a clip of "Sherman's Showcase," a black sketch comedy show that the duo got to play a part in. The show includes big names like John Legend, Terrence J, Lil Rel Howery, and more. Tom and Tom play the token white cops. 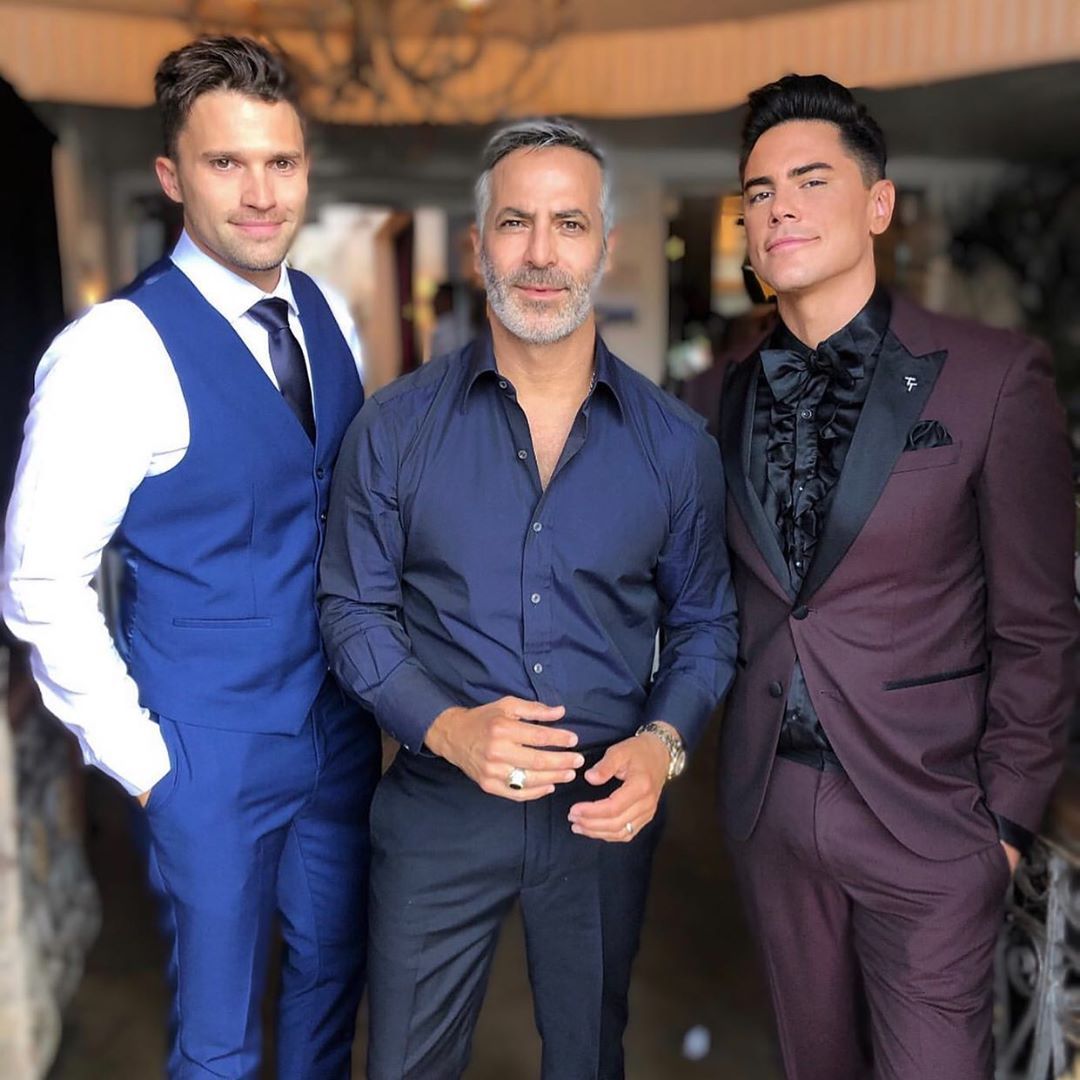 Taking a moment to acknowledge the Black History Month Spectacular, Tom Schwartz blew up everyone's social media feed with his first post since Stassi Schroeder, Kristen Doute, Max Boyens, and Brett Caprioni were all fired from the hit Bravo show. Posting a fun clip from "Sherman's Showcase," the "Vanderpump Rules" star wrote, "@shermansshowcase Black History Month Spectacular debuts tonight! The whole cast is insanely talented and it was an absolute honor to get to be on set with them, watching the magic come together." 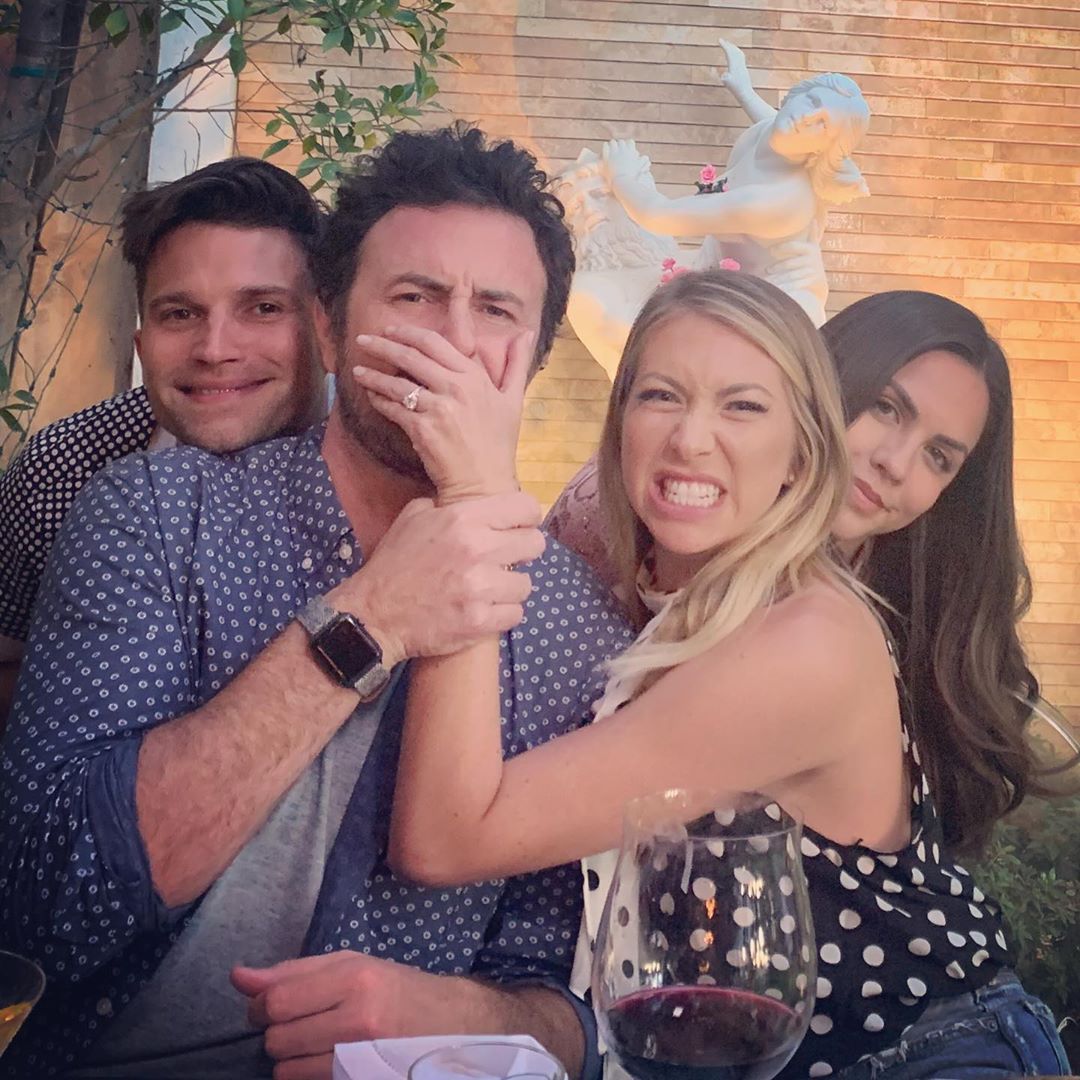 He continued by stating, "Myself, @tomsandoval1 and @potashtwins had the great pleasure of getting to play a tiny little part of a big show. It’s so good. If you know you know. If you don’t know, now you know!" While Tom Schwartz turned off his comment options, he collected more than 16k likes including double taps from his wife Katie Maloney and co-star James Kennedy. Schwartz is known on the show has the loveable guy who gets along with everyone, including those who were canned from the show after racist comments and actions surfaced. 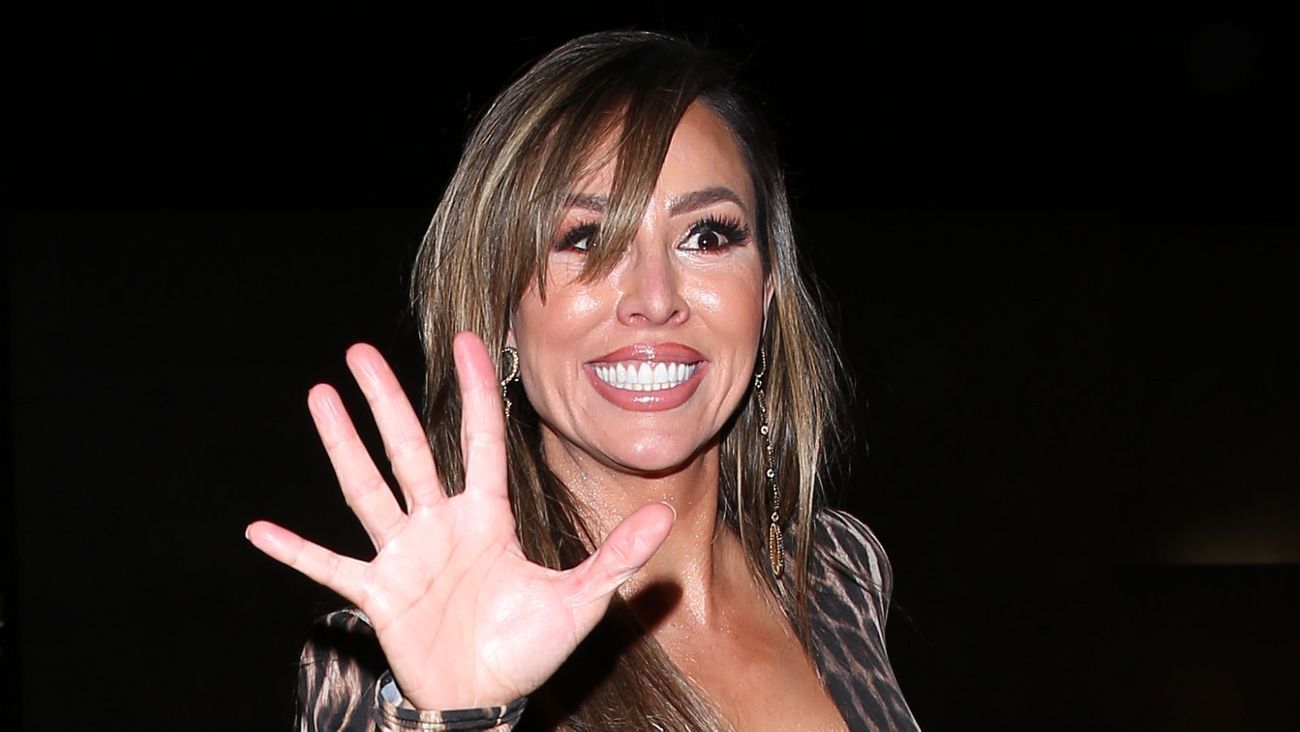 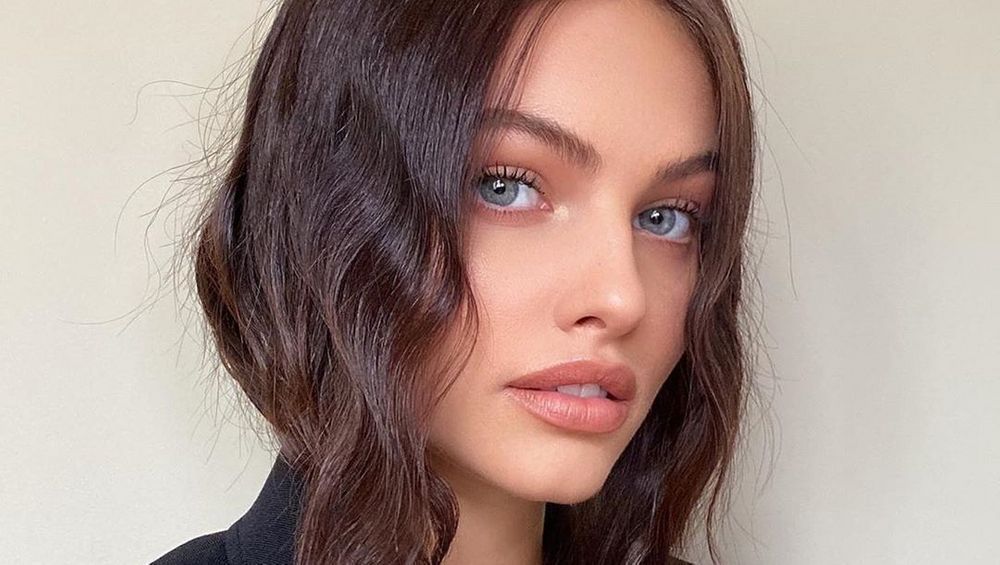 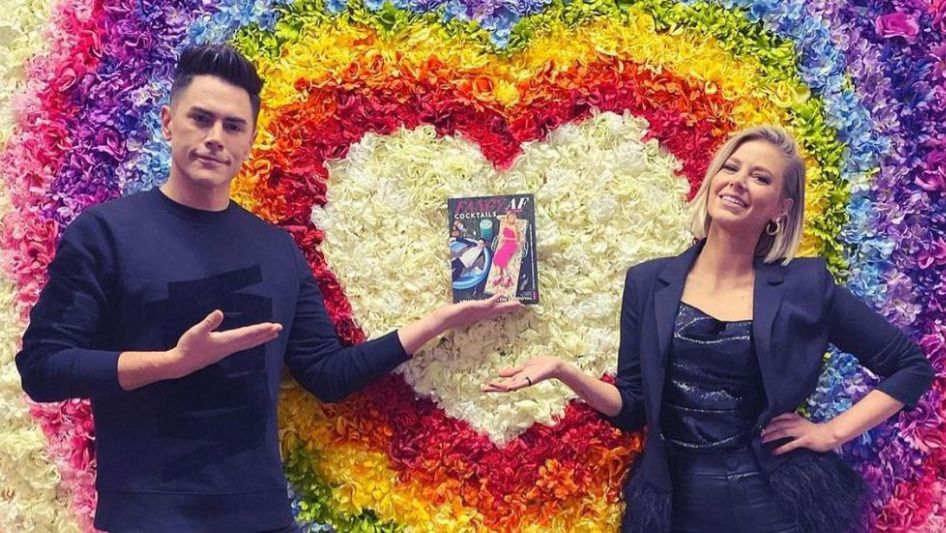 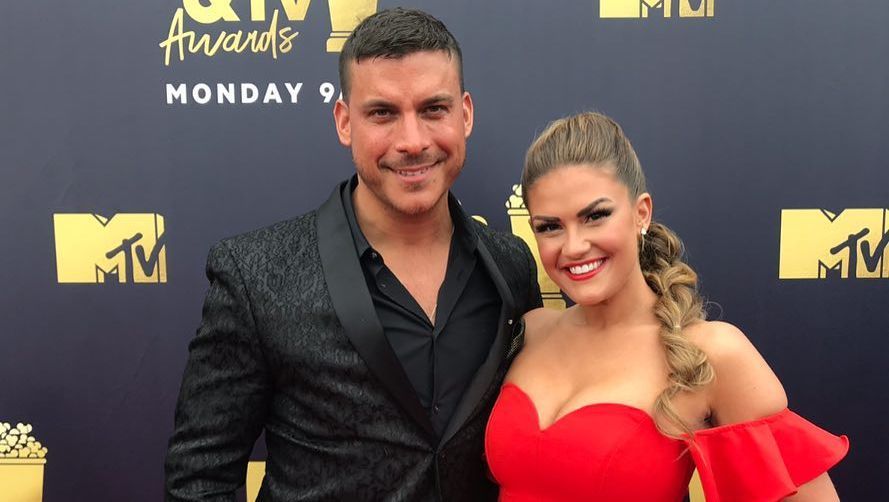 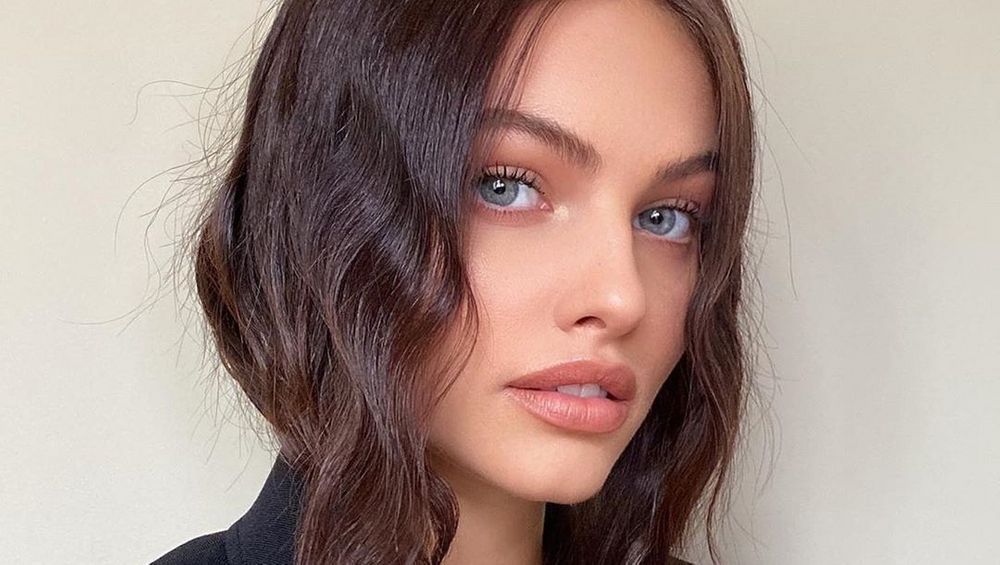 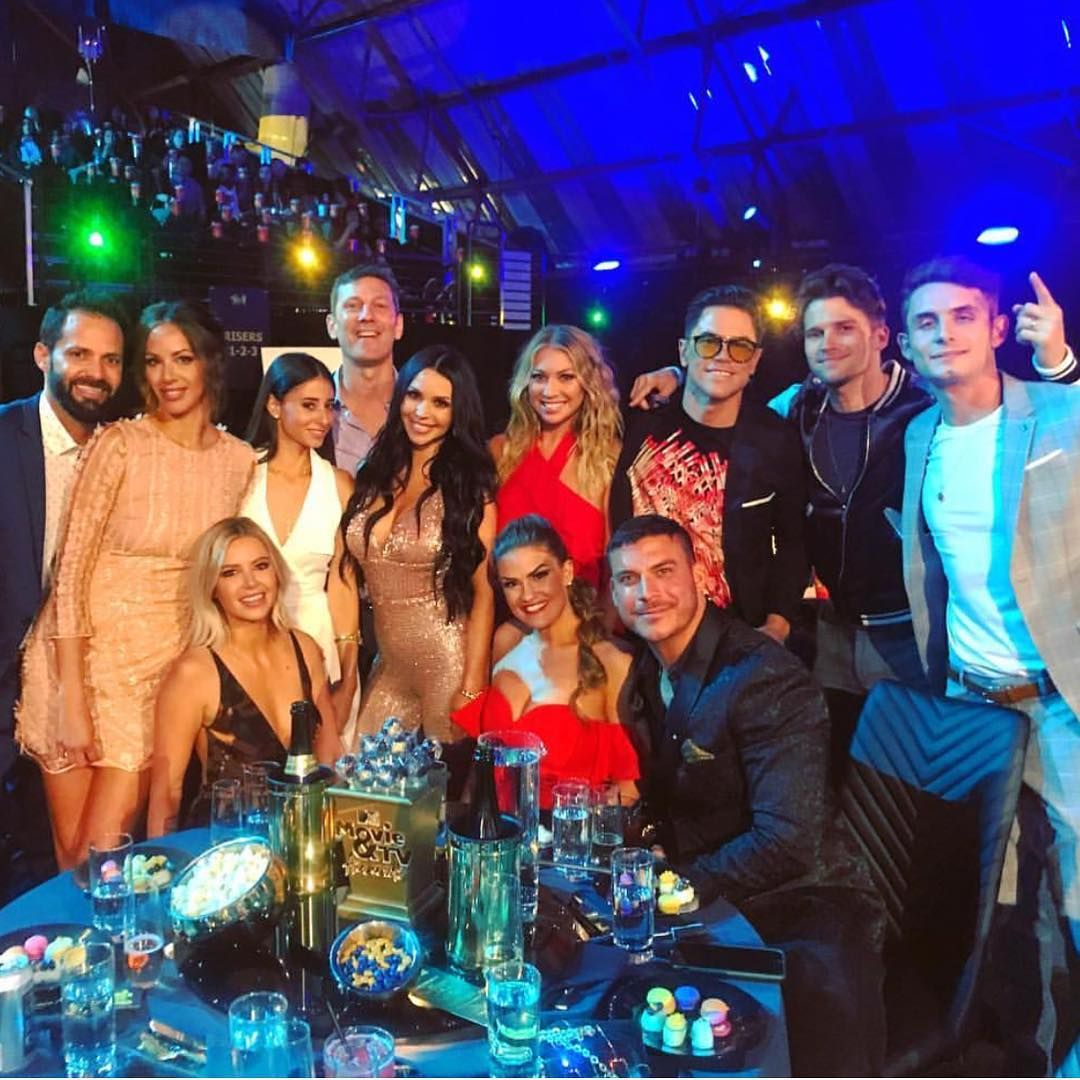 Stassi is his wife's best friend and has been apart of the show with Tom Schwartz since the beginning when it started in 2013. Kristen was his wife and Stassi's best friend and Tom always had a soft spot for her. As for Max, he is the manager of TomTom Bar, the place Schwartz and Sandoval own with Lisa Vanderpump. Bravo cut ties with Max Boyens after racist tweets resurfaced. Stassi and Kristen were fired when a racial incident involving former castmate Faith Stowers was brought to light. 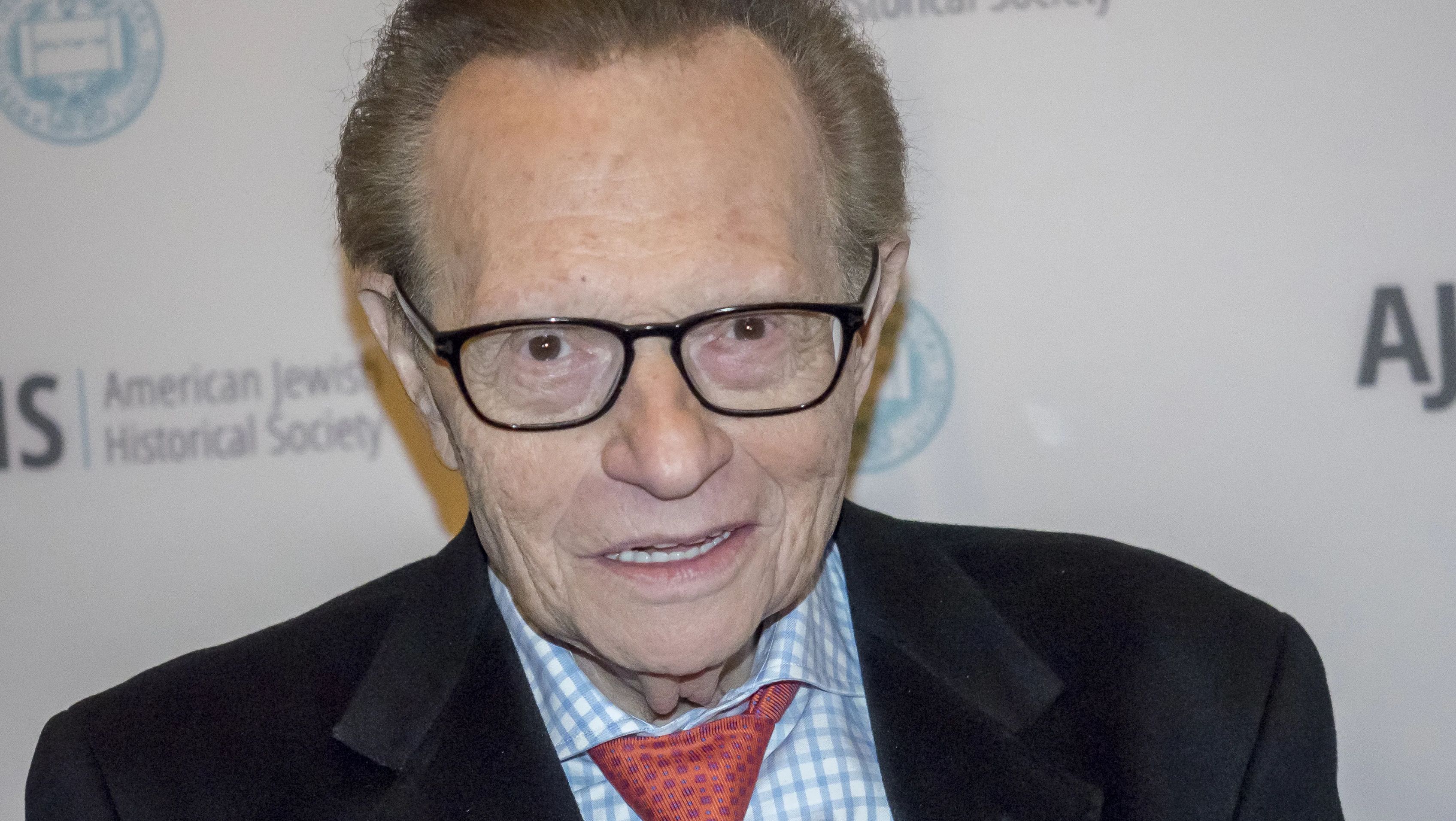 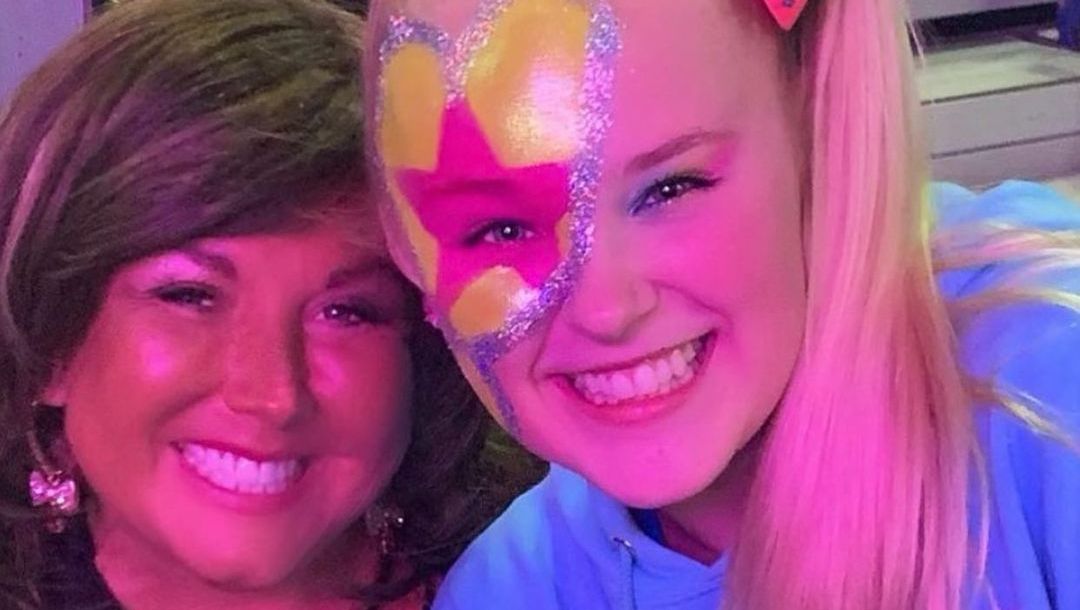 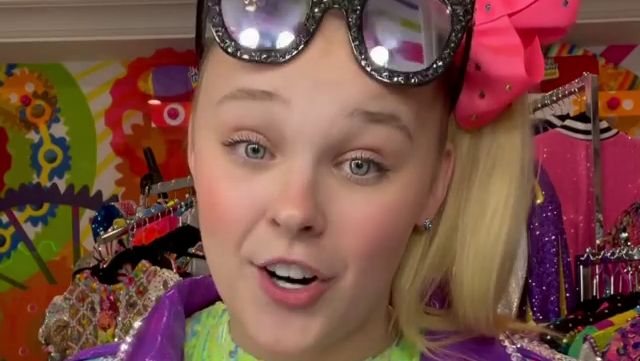 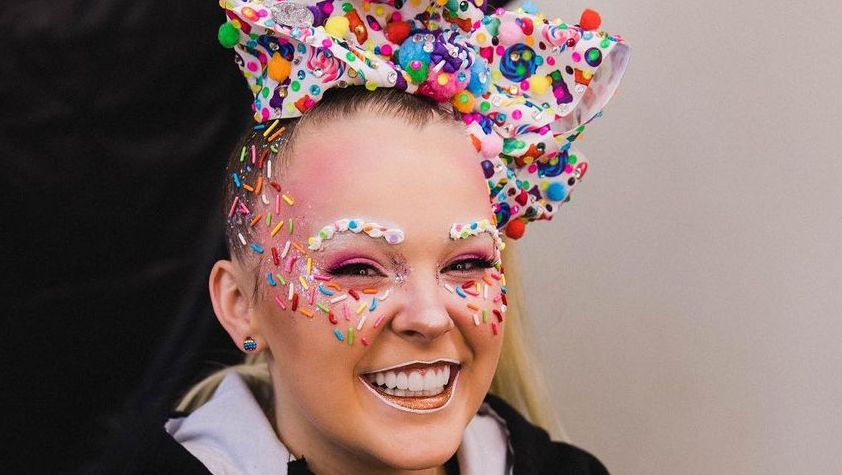 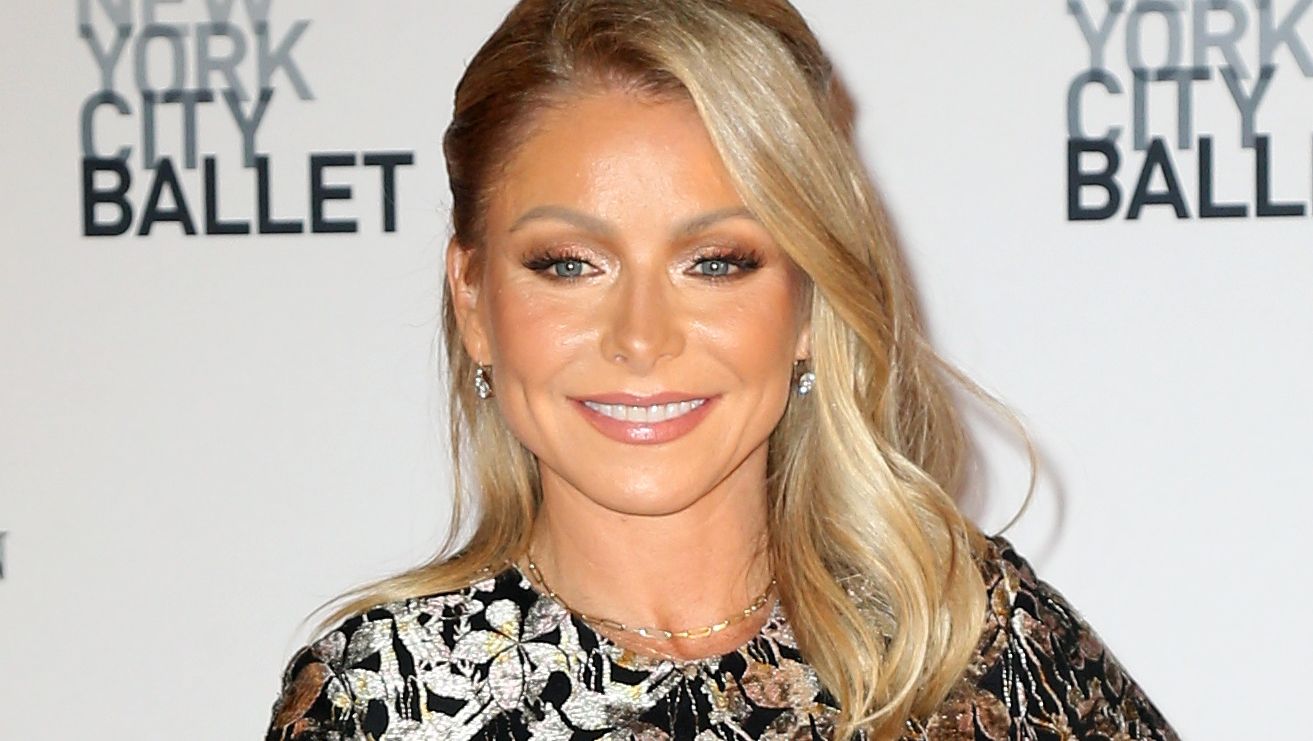