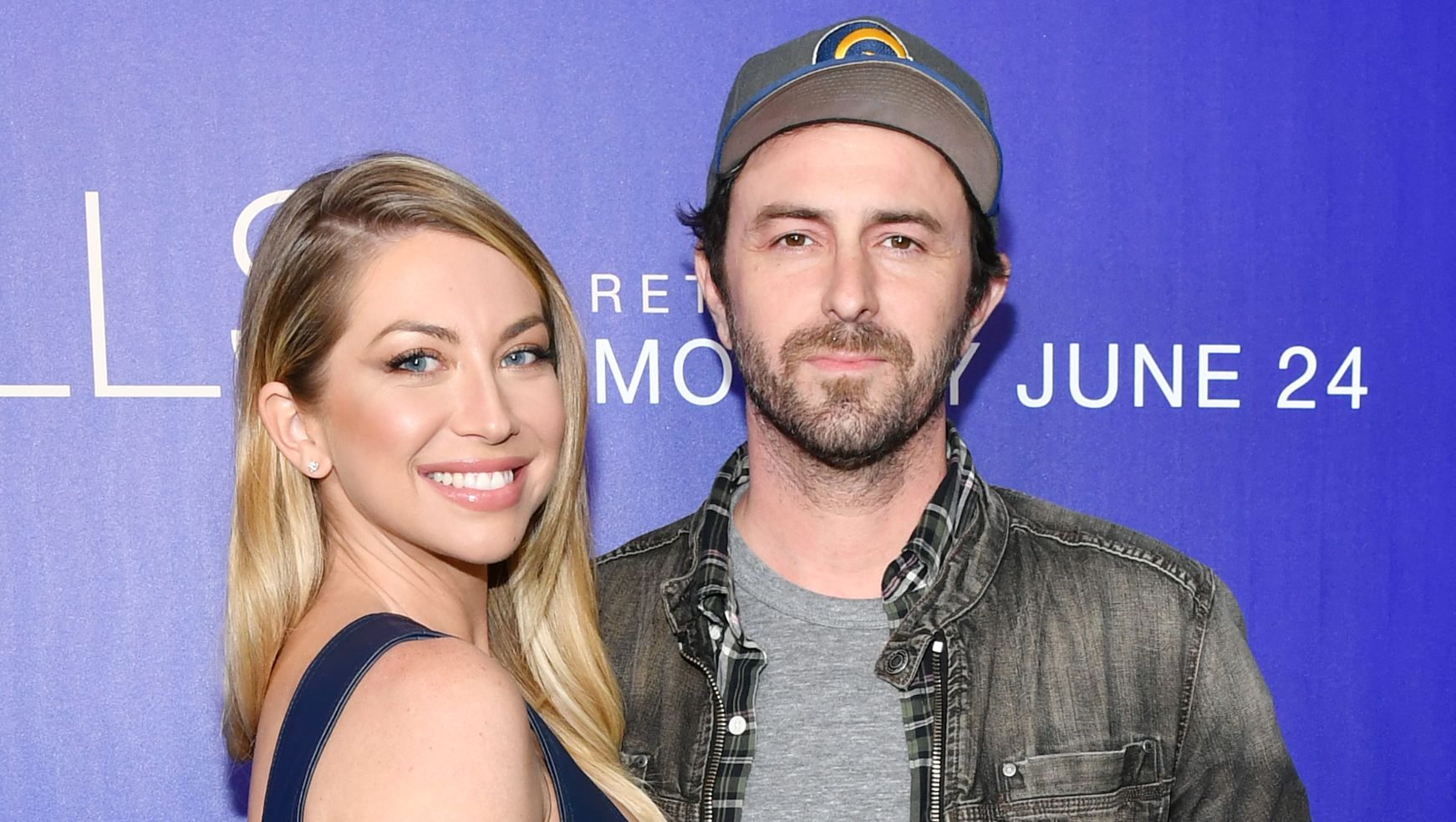 Stassi’s rep, Steve Honig, released a statement, “Stassi and Beau will be welcoming their first child the first week in January and are grateful and eager to begin the next chapter of their lives as parents.”

The statement comes after Us Weekly broke the story over the weekend. The child will be the first for Stassi and Beau. The baby news comes days after Bravo fied Stassi and Kristen Doute after their former costar Faith Stowers spoke out about her time on the show. 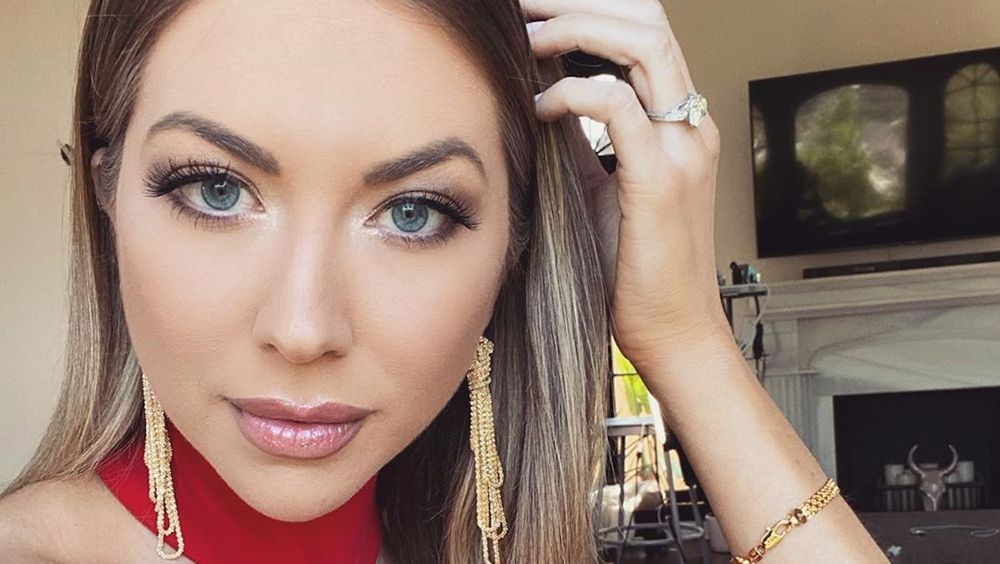 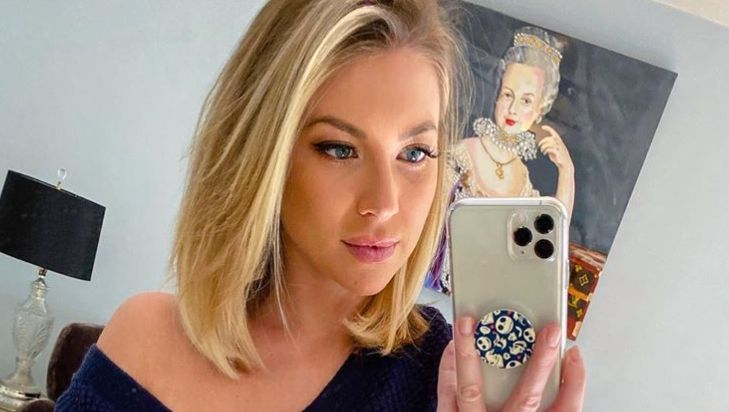 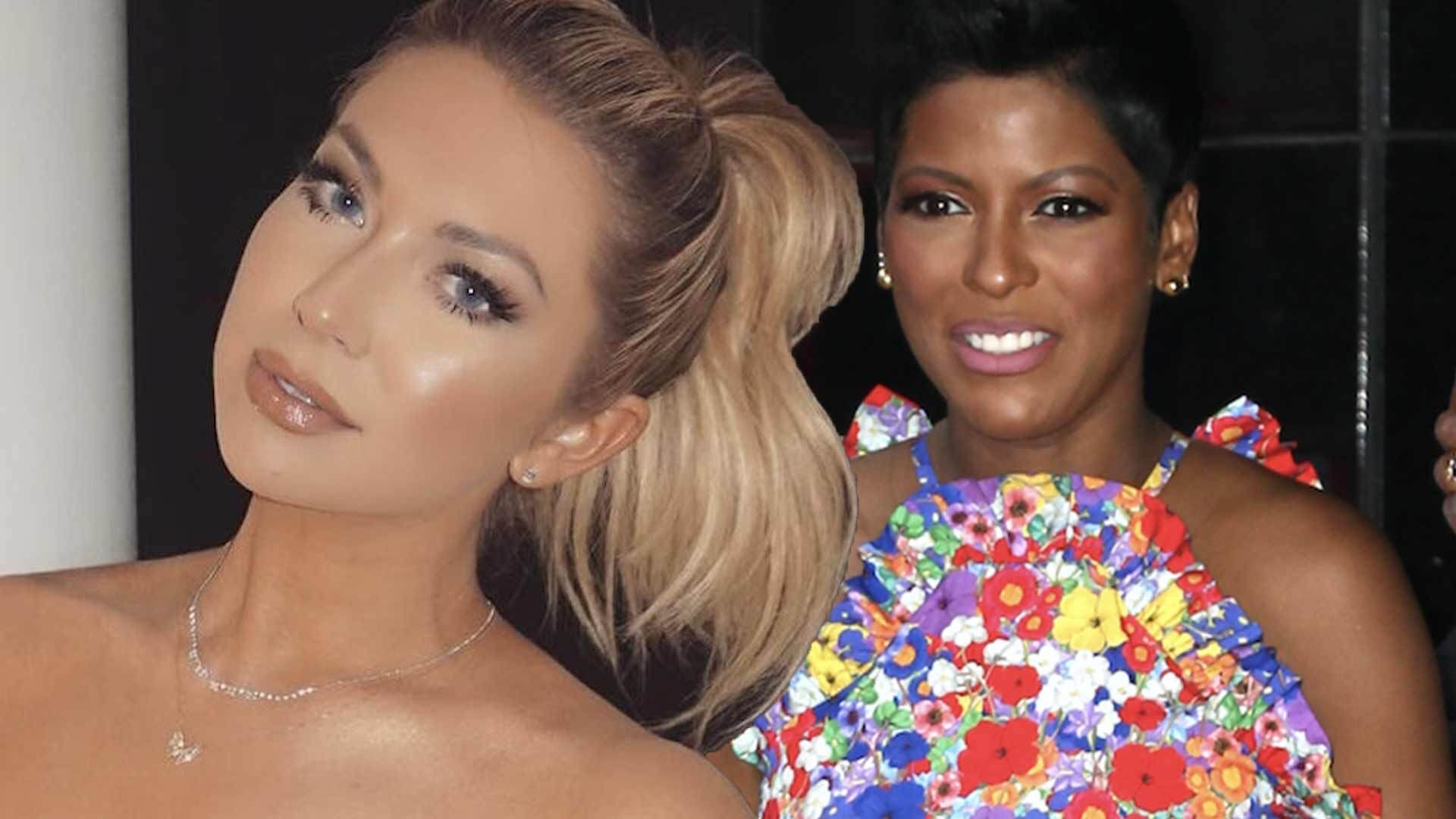 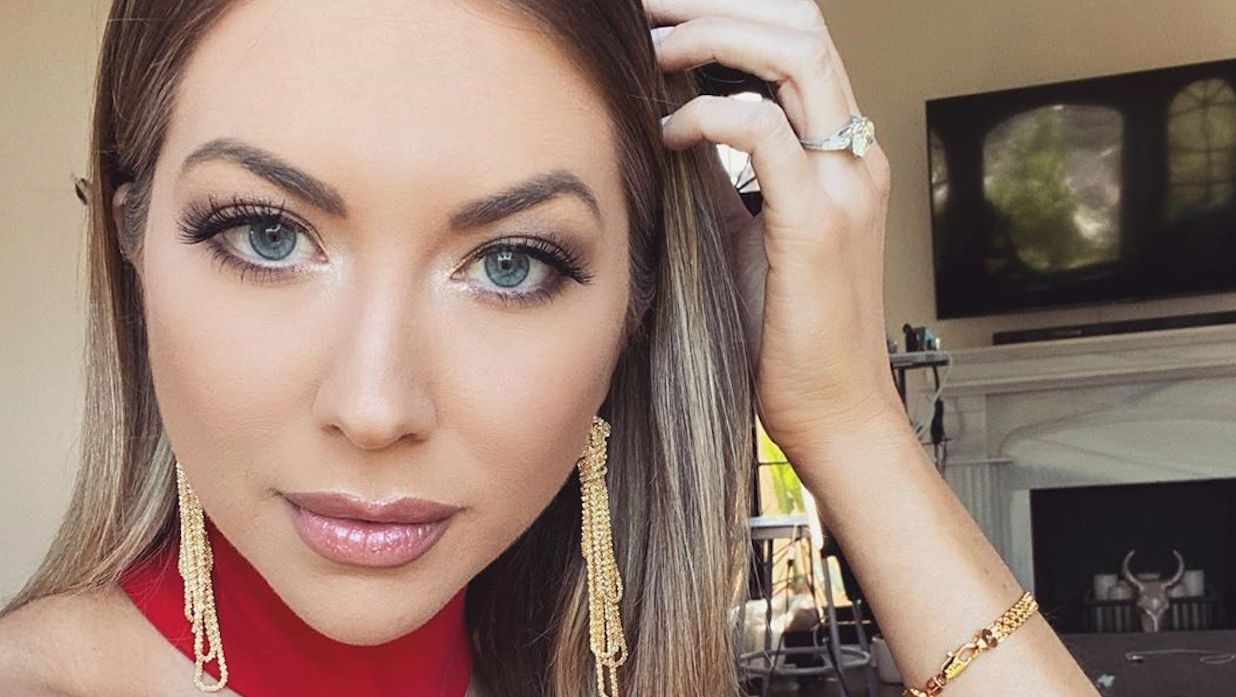 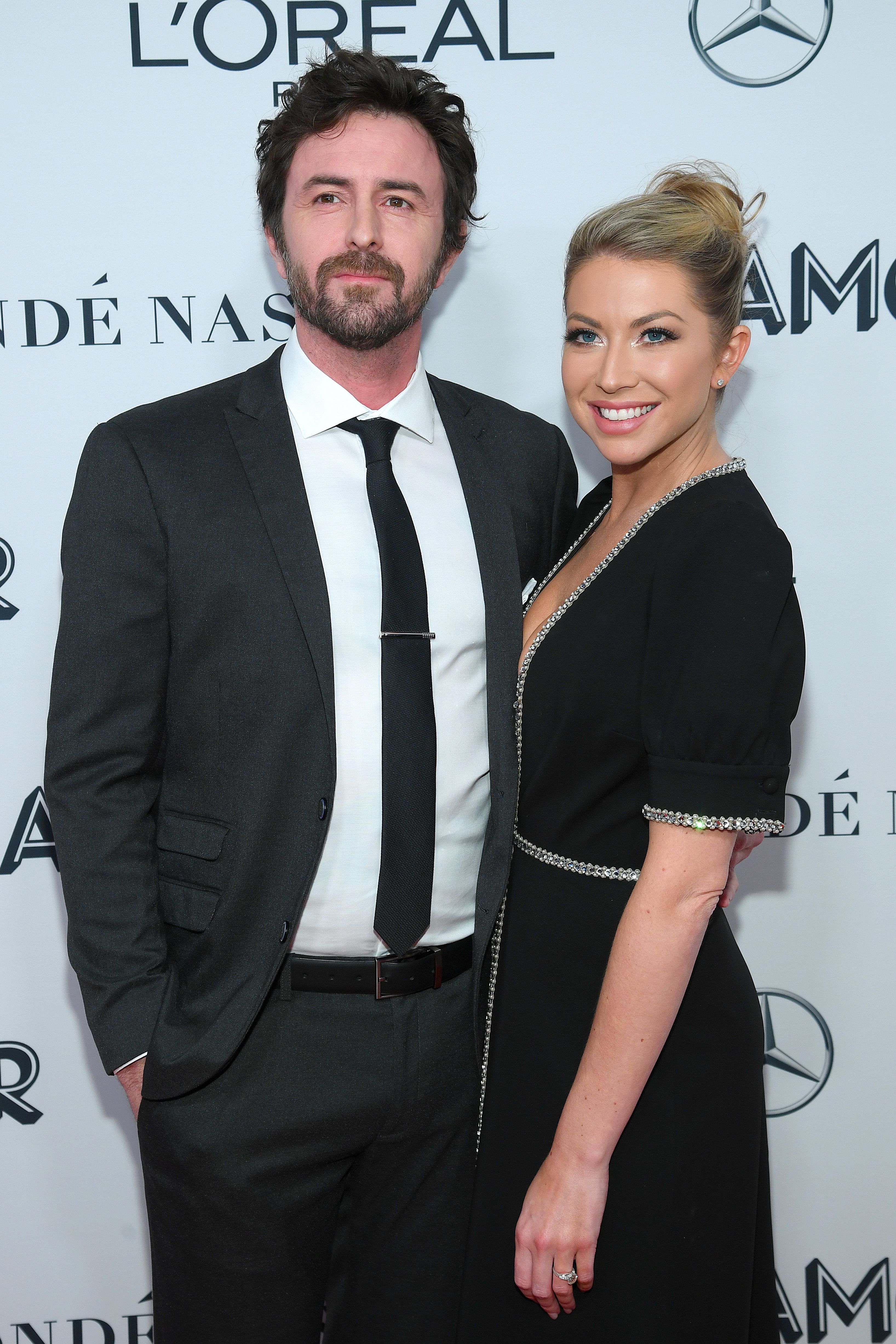 Faith accused Stassi and Faith of mistreating her behind the scenes and accused them of calling the police to falsely accuse her of a robbery. 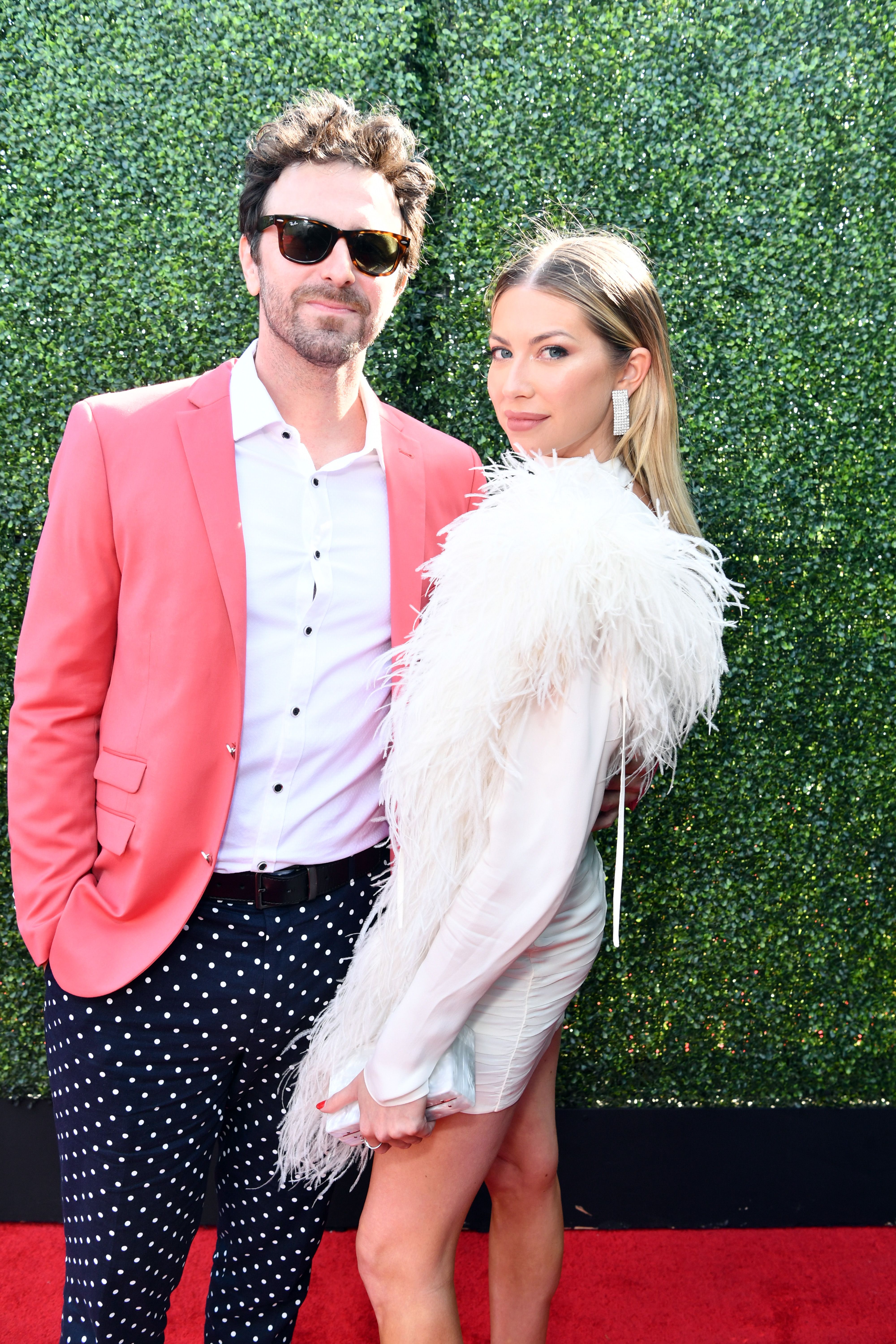 As The Blast previously reported, fans have started demanding Jax Taylor and Brittany Cartwright be fired. They accuse the two of being more problematic than Stassi and Kristen.

“Vanderpump Rules” star Billie Lee accused Jax of refusing to film with her because she’s a trans woman. Faith said Brittany called her a “nappy headed hoe” during an argument over Jax.

Bravo has yet to comment on the growing uproar over their decision to keep Jax and Brittany. Lance Bass recently announced he cut business ties with Jax and will no longer be working with him. He seemed to believe Bravo will be following suit very soon. 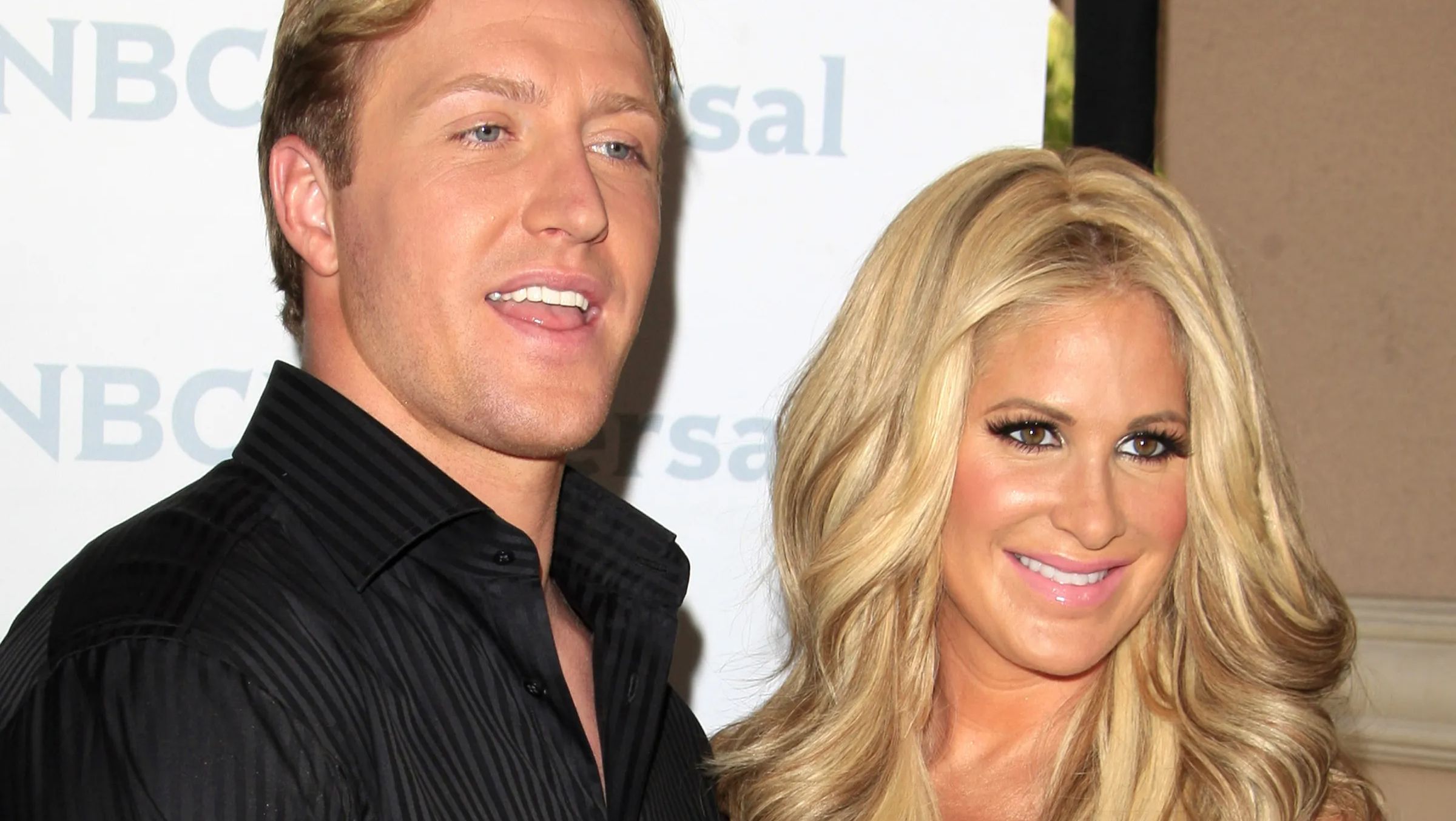 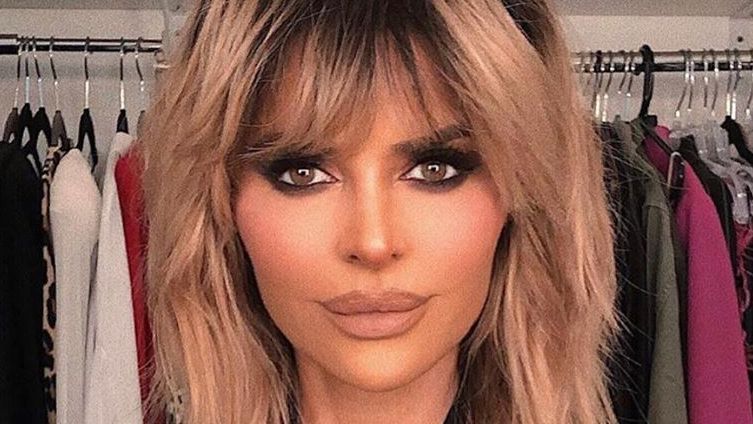 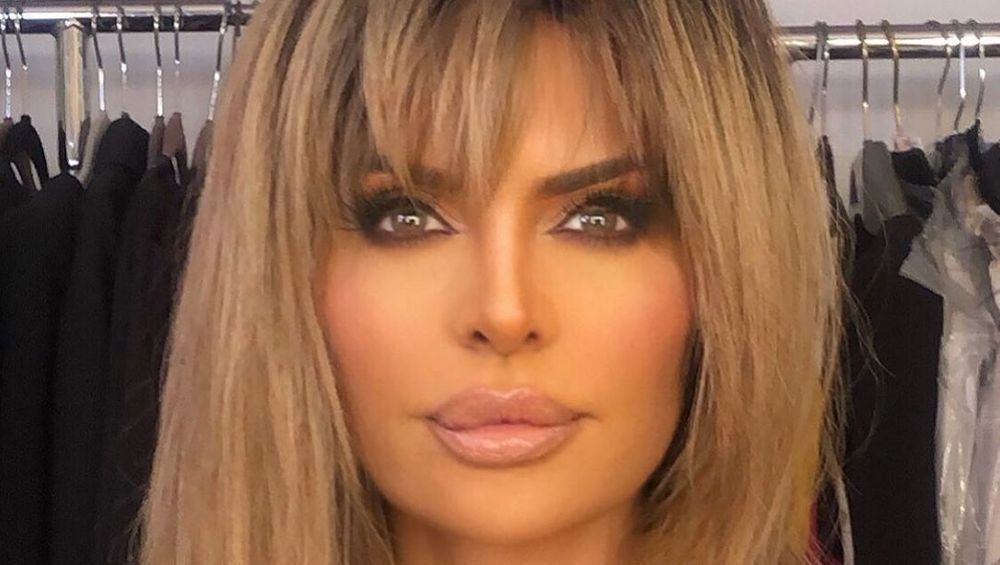 Lisa Rinna Flawless In High-Cut Swimsuit From Her Bathroom 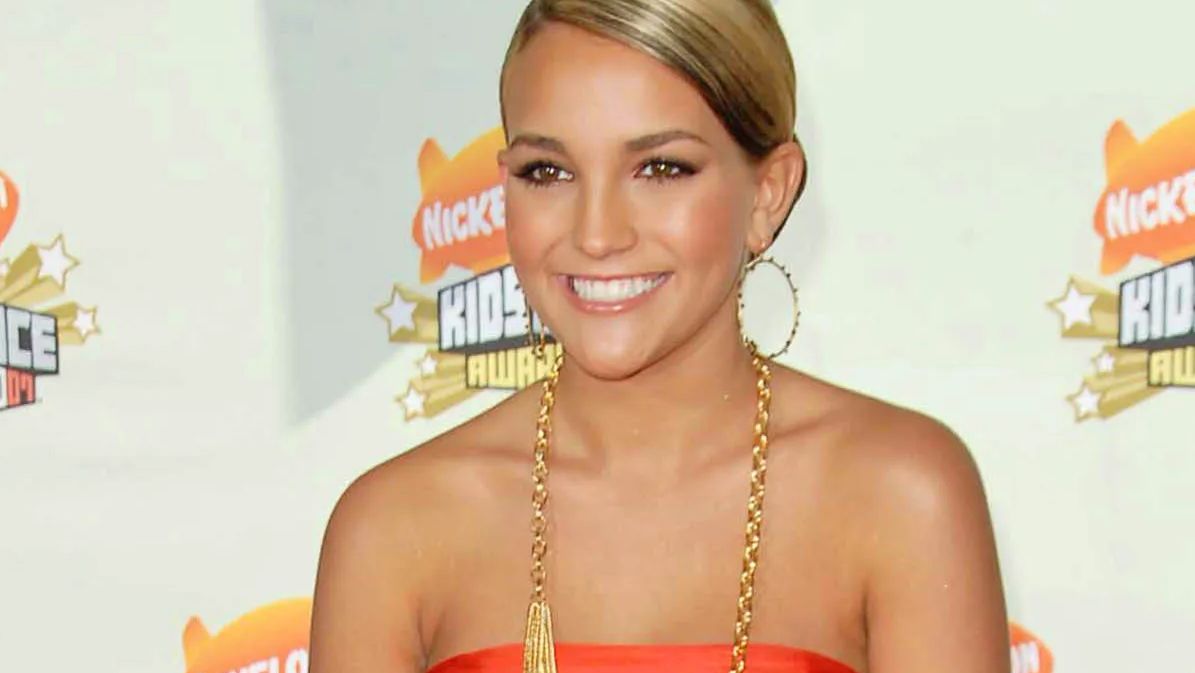 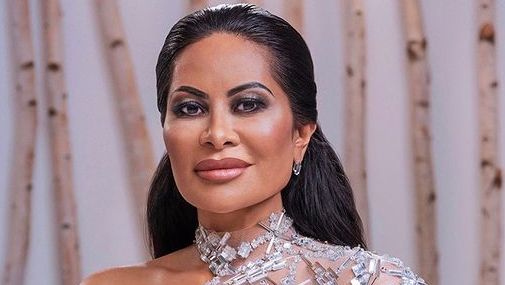 'RHOSLC' Jen Shah Thanks Fans for Support After Arrest for Fraud 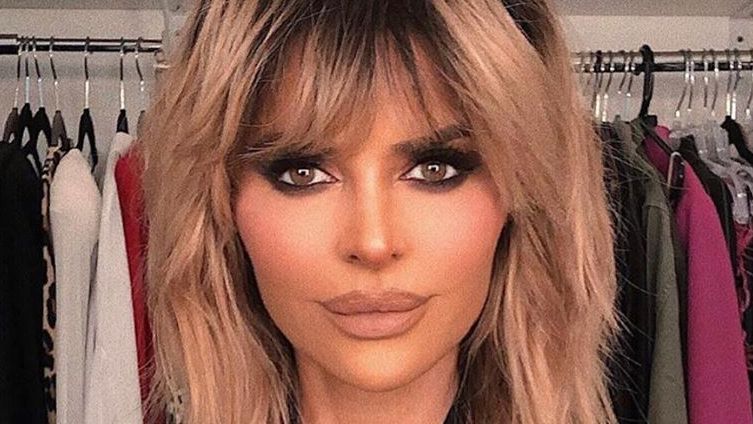