'Vanderpump Rules' star Danica Dow has filed a restraining order against her ex-boyfriend and co-star on the reality show, SUR bartender Brett Willis.

According to legal documents, obtained by The Blast, Danica filed a domestic violence restraining order against Willis today in Los Angeles County Courts, asking a judge to keep her ex away.

According to recent reports, Willis was set to join Dow on Season 8, as a new cast member of the popular reality show and was said to be "heavily featured" at some point in upcoming episodes. 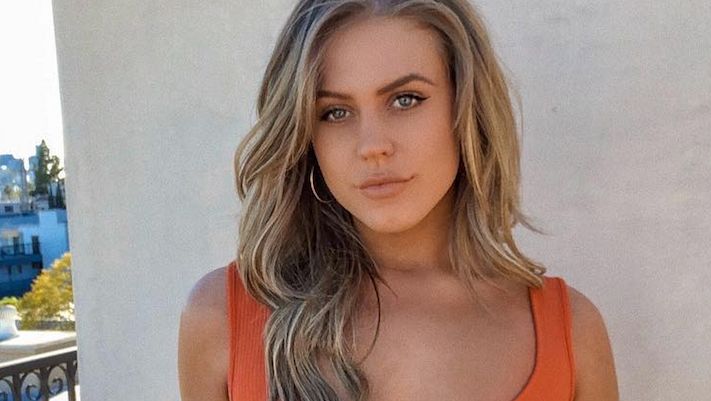 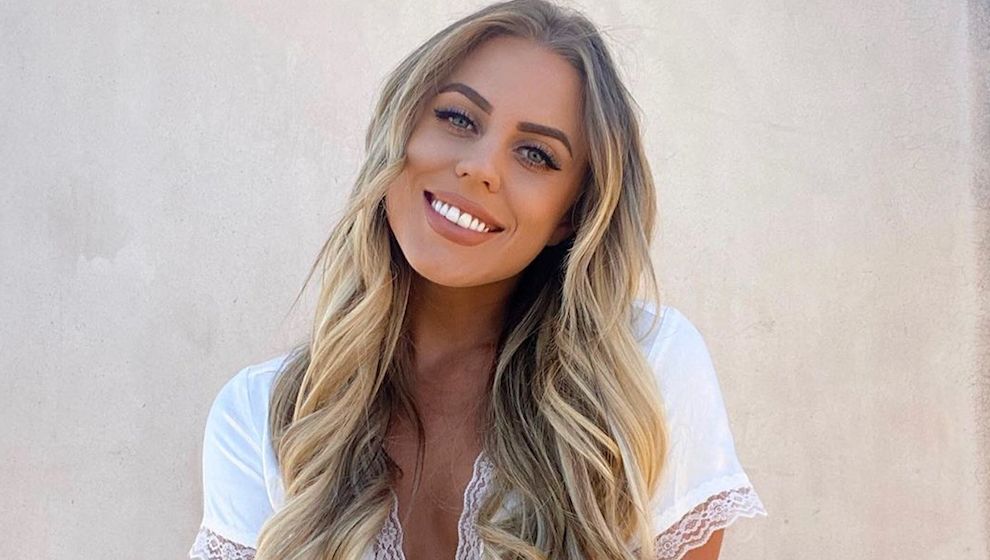 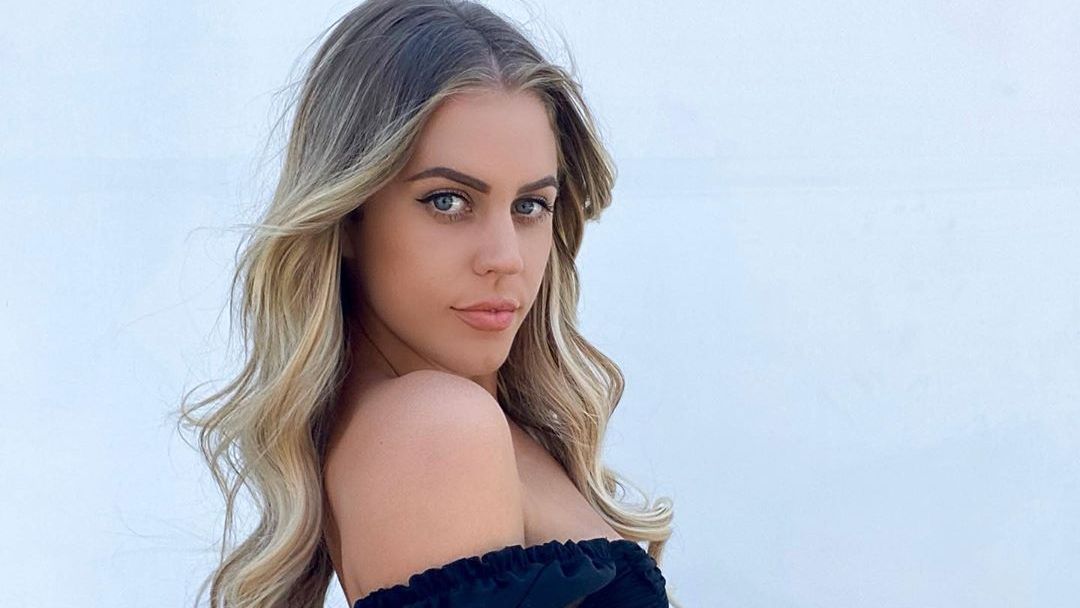 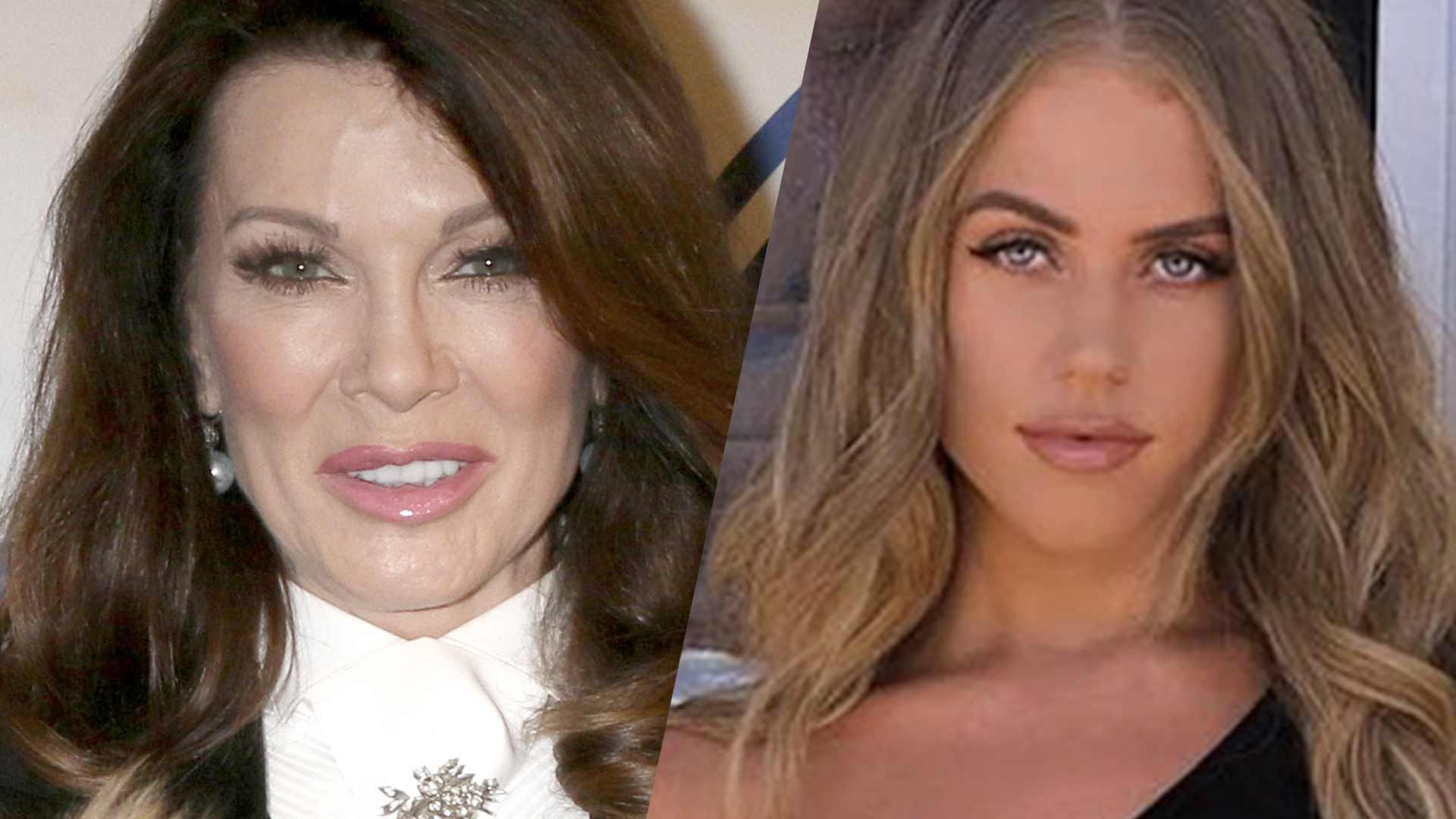 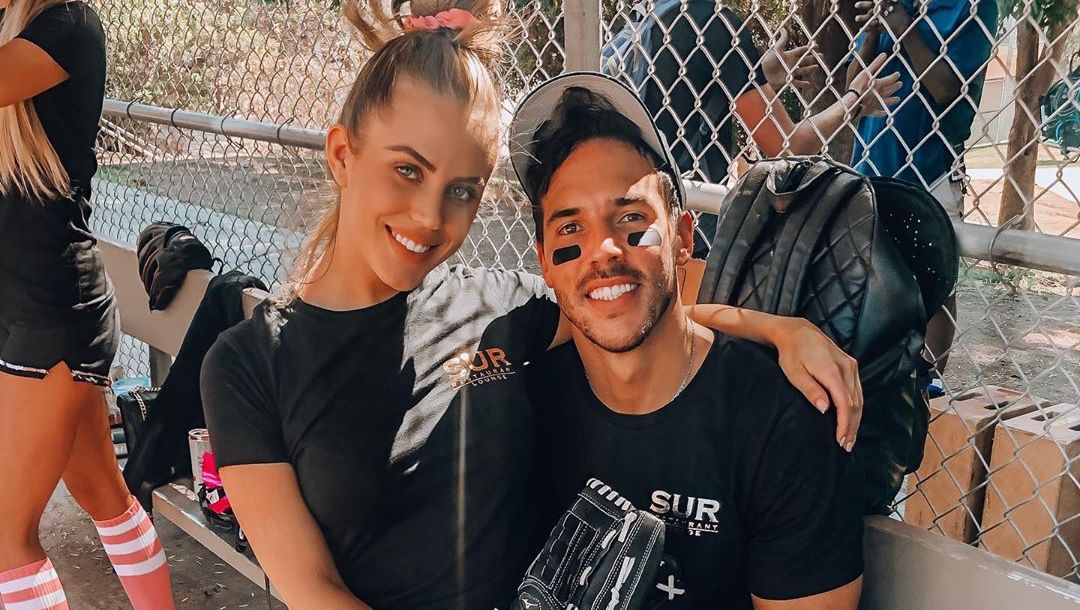 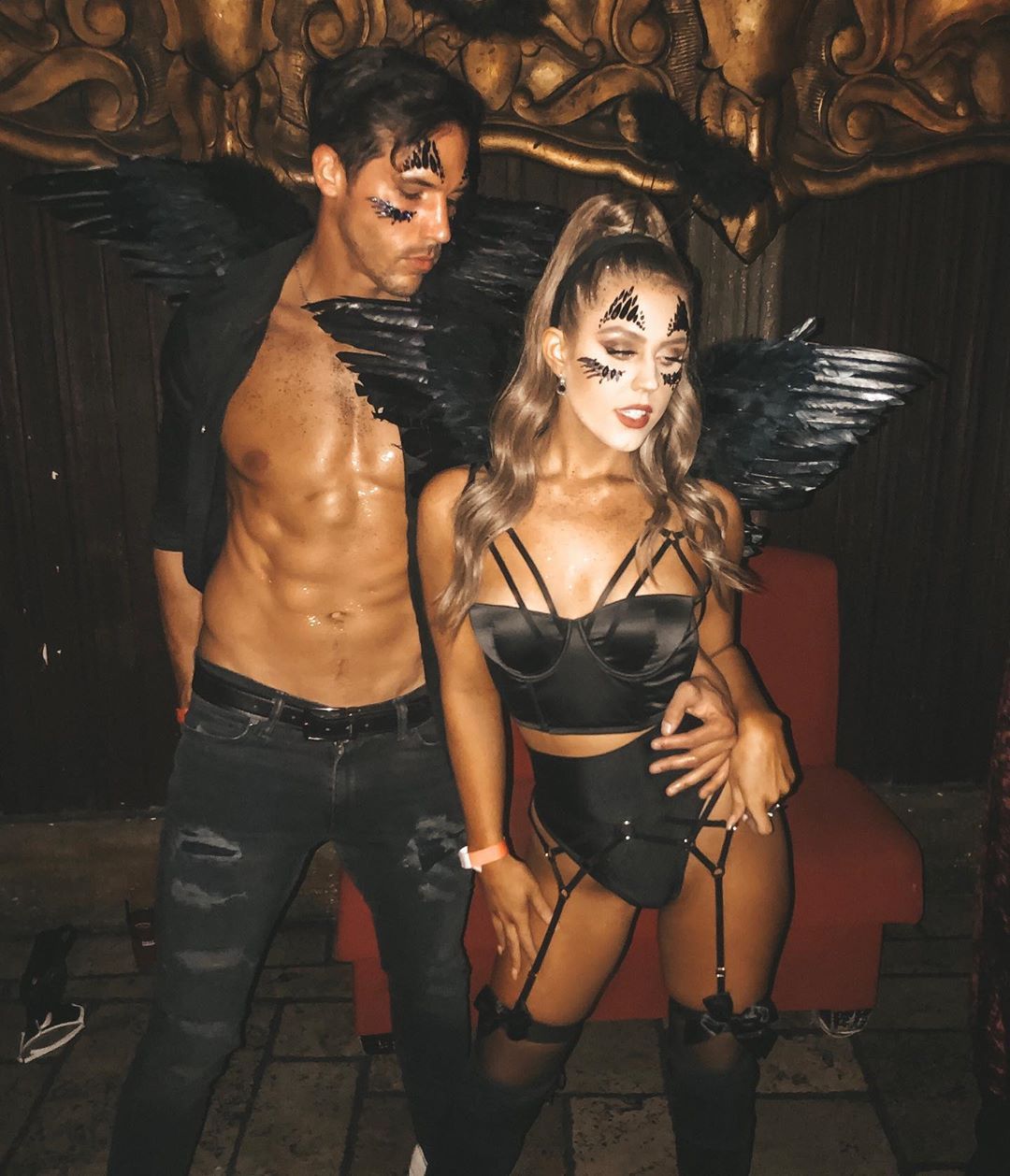 It's unclear at this point what Danica is alleging went on between her and Willis, but it's clear she is taking the extreme step of asking a judge to order her protection.

But, fans will remember when Danica was put on suspension last season for getting physical with him. Lisa put her on a 2-week suspension from the restaurant at the time.

Interestingly, Dow has been open about her dislike for another cast member -- Jax Taylor -- who has been at the center of his own controversy surrounding inappropriate statements online.

"He’s gross. Him and I never even talked before then. Because SUR is huge. We don’t even talk at work because I work in the restaurant and he works in the lounge," she said on a recent interview. 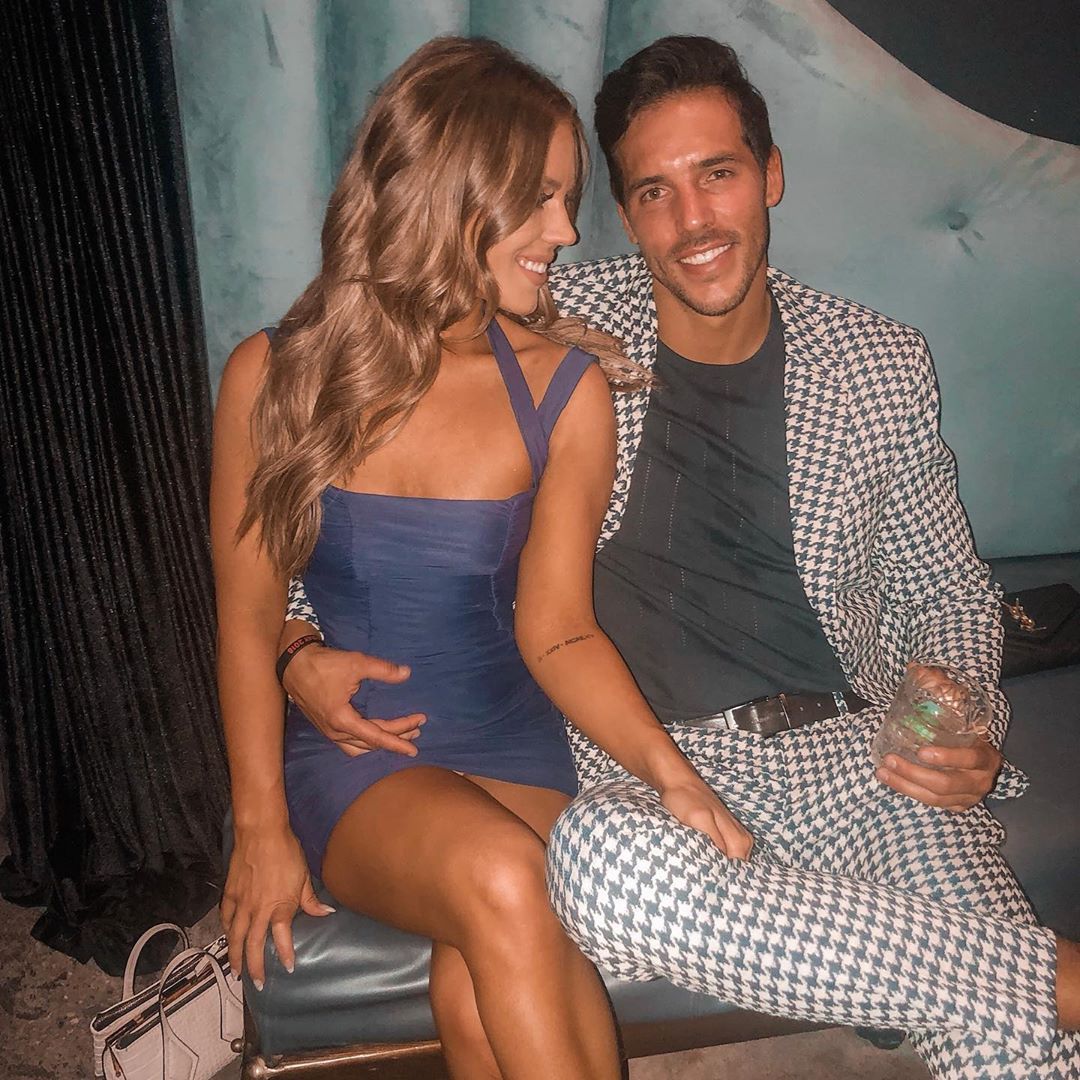 She continued, “He didn’t say one nice thing to me the entire time we were filming or just look my direction at all,” she said. “He can honestly f**k off. Like, I could care less.”

As we reported, 'Vanderpump Rules' has made major headlines in the past few weeks after firing a host of cast members for alleged racist statements and actions.

“Bravo and Evolution Media confirmed today that Stassi Schroeder, Kristen Doute, Max Boyens, and Brett Caprioni will not be returning to Vanderpump Rules," Bravo said in a statement.

According to reports, Stassi Schroeder and Kristen Doute allegedly racially profiled another cast member, Faith Stowers, after calling the police on he for "looking like" another black woman who was wanted for theft. 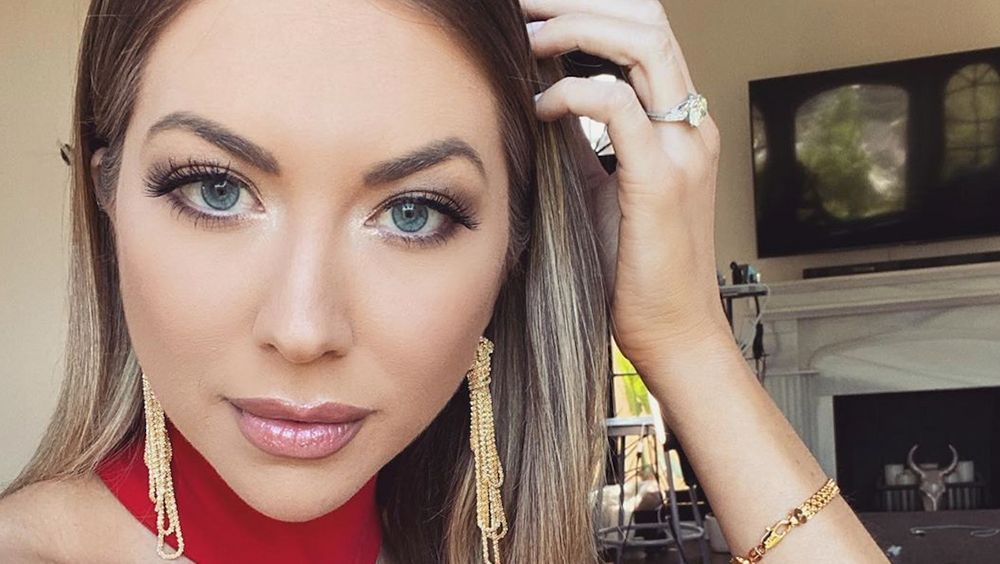 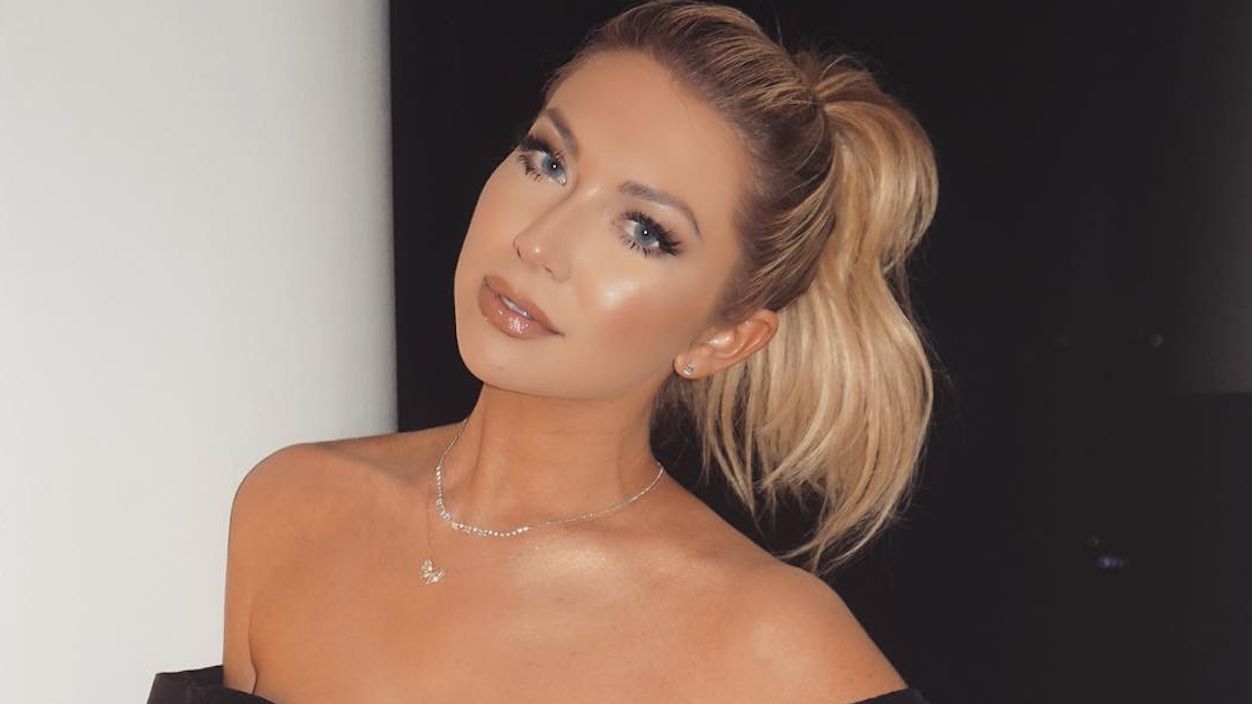 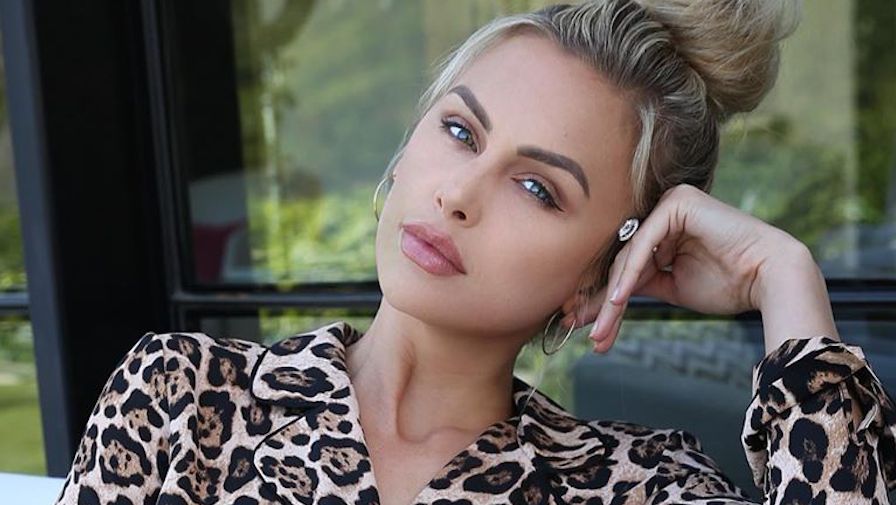