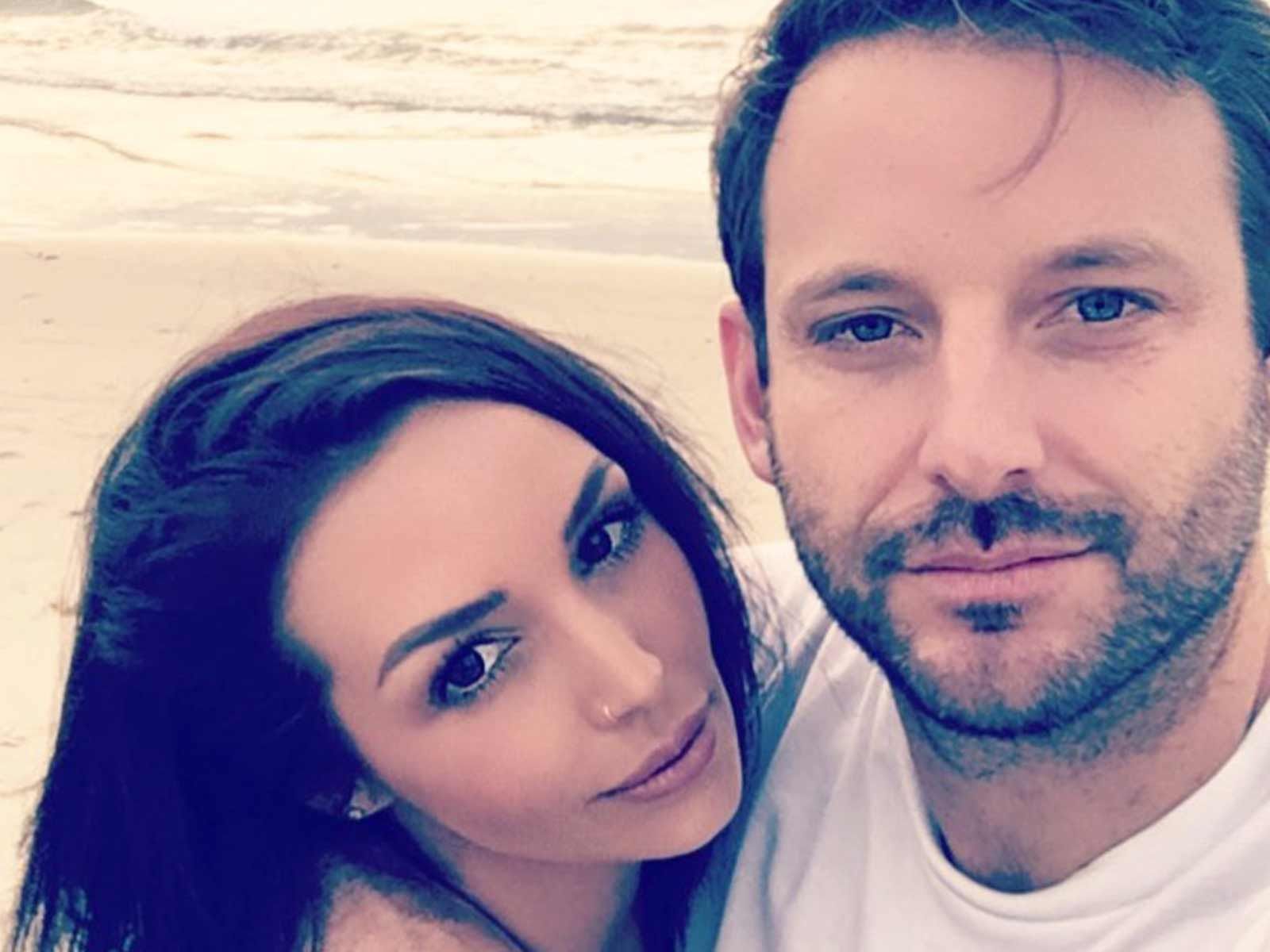 Scheana Marie's Ex Rob Valletta Says It Ain't Over Between Them

"Vanderpump Rules" fans may not have seen the last of Scheana Marie's ex, Rob Valletta, because he says he hasn't shut the door on a possible reconciliation.

When asked if there's possibility for another round of love, the Hollywood producer says he's not shutting the door on a future with Scheana.

"I don't know, maybe. I mean, life is a crazy thing when you love someone," he told iHeart Radio's Domenick Nati. "I'm not trying to control anything anymore. I'm just waiting for that right time and if it's the right time then you know, you have to be open to it and not shut down to any opportunities or anything in life."

He continues, "if there comes a point where it's time for us to see if there's more for us again, then we'll go back into it."

Ironically he also admits that he "love[s] her to death," which "Vanderpump" fans know that's what Scheana wanted Rob to admit all last season. For those of you who don't watch the show, you're missing out on the whole #RobGate. If he actually loves her or not became the cast's biggest obsession.

And if you think what Rob says about getting back with Scheana is juicy, what until you hear what he has to say about her new rumored beau, "Bachelor" star Robby Hayes.