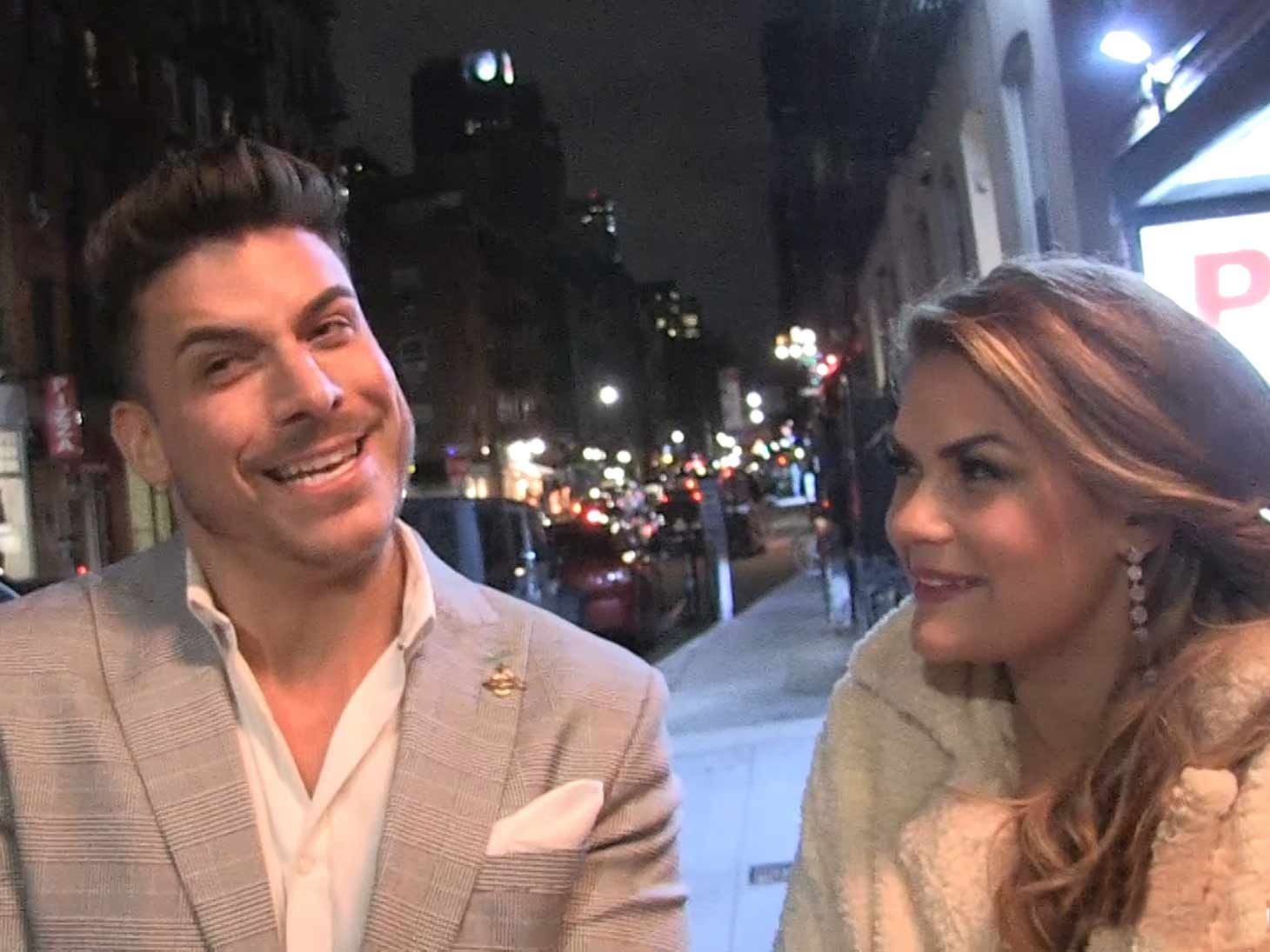 "Vanderpump Rules" star Jax Taylor proposed to Brittany Cartwright on the season premiere of the show but the couple is unsure if their wedding will be televised.

The engaged couple was out and about in New York City after the show aired, which featured Jax popping the question.

Taylor revealed that the location held special meaning to him because not only was it important to the couple but it was "the only place he liked when he came to California." Taylor's father passed away last December after a bout with cancer.

The couple is keeping some wedding details to themselves but Jax did reveal a general timeframe for when they hope to get hitched and their plans for bachelor and bachelorette parties.

As for whether or not the wedding will be televised in some way, Jax and Brittany were non-committal but come on ... we know what's gonna happen, right? 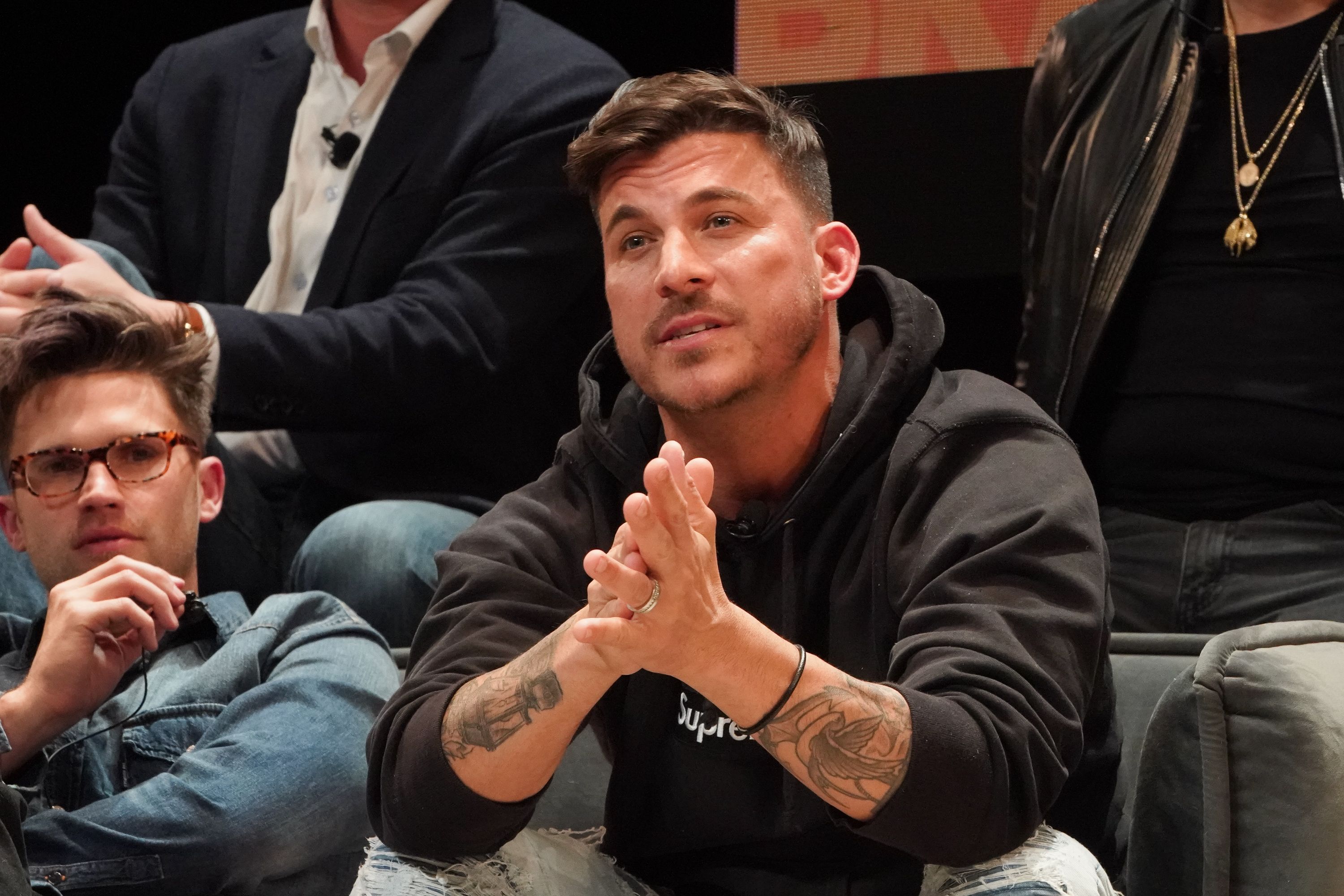 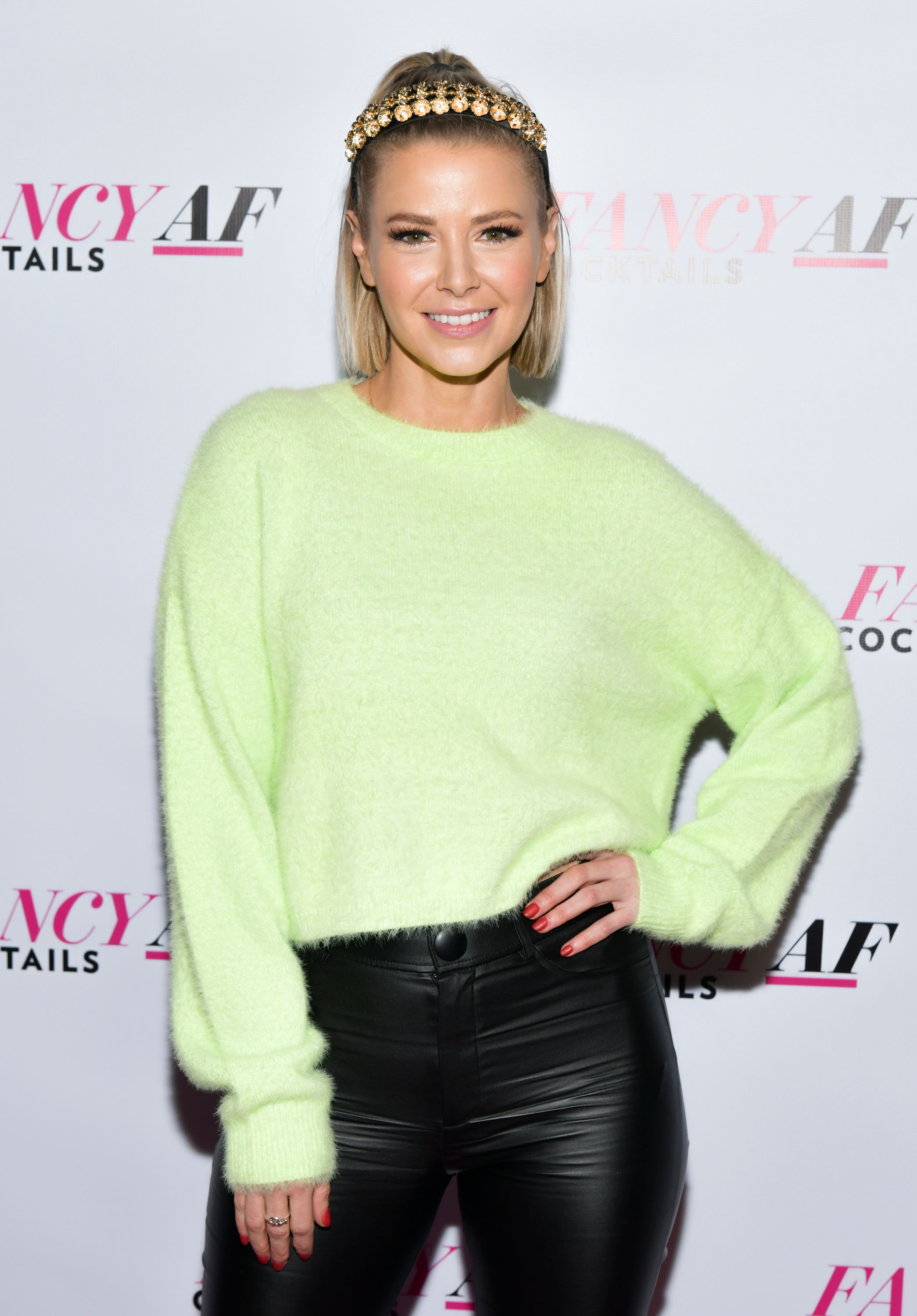