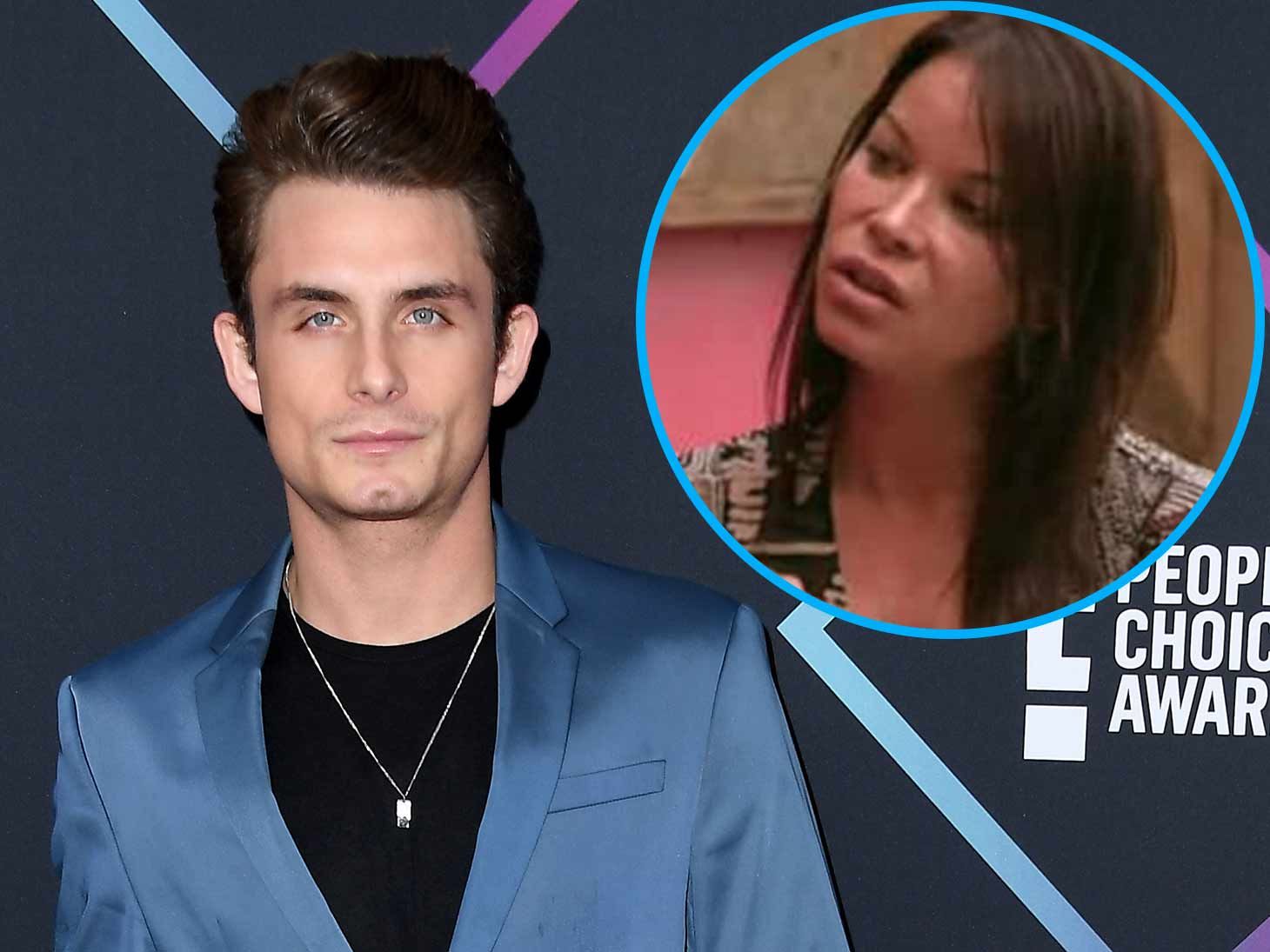 James Kennedy's mom is doubling down, continuing to defend her son despite getting blasted on social media following this week's episode of "Vanderpump Rules" and is targeting the show's female cast.

Earlier this week, Lala Kent made headlines when she attacked Jacqueline Georgiou's capabilities as a mother after watching her controversial conversation with Lisa Vanderpump, which took place after the show's matriarch fired James for his behavior toward her female employees.

Georgiou just released a statement on social media that says she stands by James' side and believes he never should have been fired. She seemingly excuses his behavior towards women and specifically picks out Katie Maloney and Kristen Doute for the reason behind his explosive behavior.

Regarding James calling Katie "fat," Jacqueline says he never used those words. "Let's not claim to be a feminist then play victim," she adds, before turning the tables on James' ex, Kristen.

"Harassment (single white female style) not forgetting Ms. Doute repeatedly beat the sh*t out of my son on previous episodes ... Is this not considered abuse + battery?" Jaqueline claims. "Or is it because he is male he should take it?? Hypocrisy. Double standards."

She seems to address the issue with Lala, too, telling her to back off: "So all of you judges + jurors before you speak + give your opinion unless you are living your best 'Oprah life' then: SYMFM."