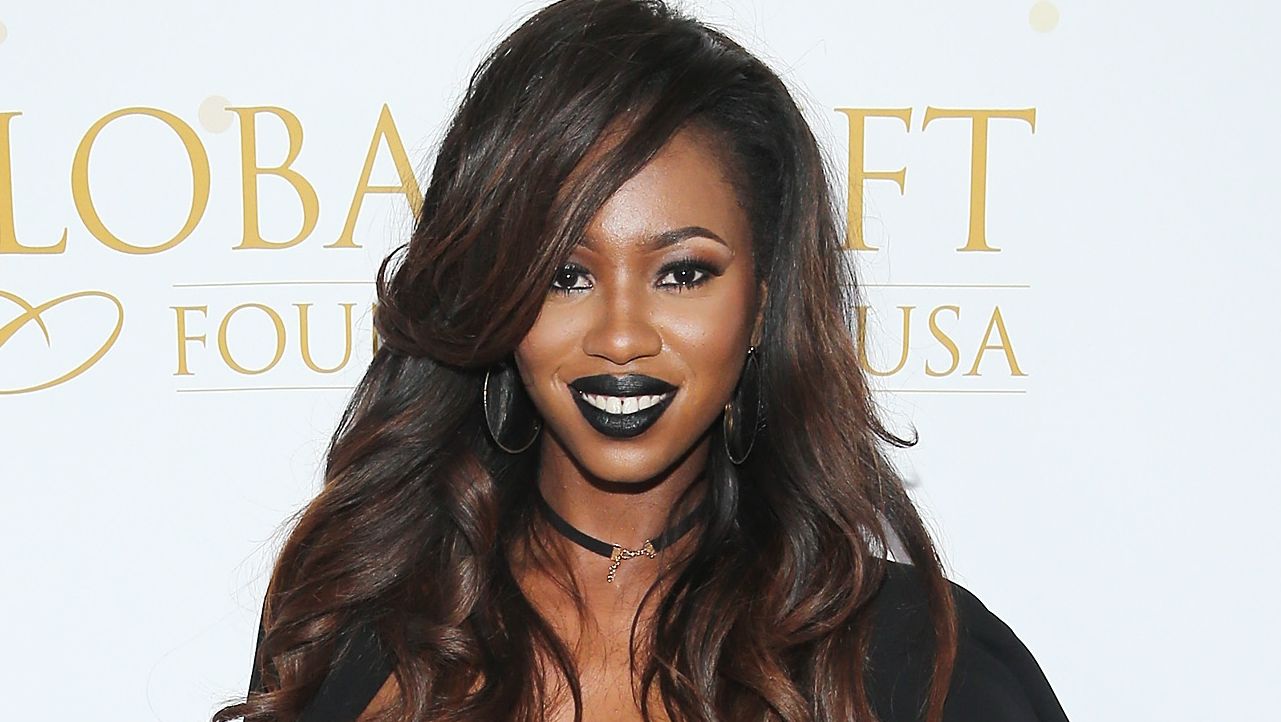 Faith shared a photo from the event captioned, “No justice No Peace X Know Justice Know peace❗️ I have not been prouder of the community than I am now. We all come from different walks of life and we all have made mistakes. None of that matters when we all come together and fight for a better world.

As The Blast previously reported, Faith recently gave an interview describing her time on “Vanderpump Rules.” She accused Stassi Schroeder & Kristen Doute of making her life hell. Faith recalled a time where the two called the police to falsely accuse her of a robbery. Shortly after Faith spoke out, Bravo released a statement, “Bravo and Evolution Media confirmed today that Stassi Schroeder, Kristen Doute, Max Boyens and Brett Caprioni will not be returning to Vanderpump Rules.” 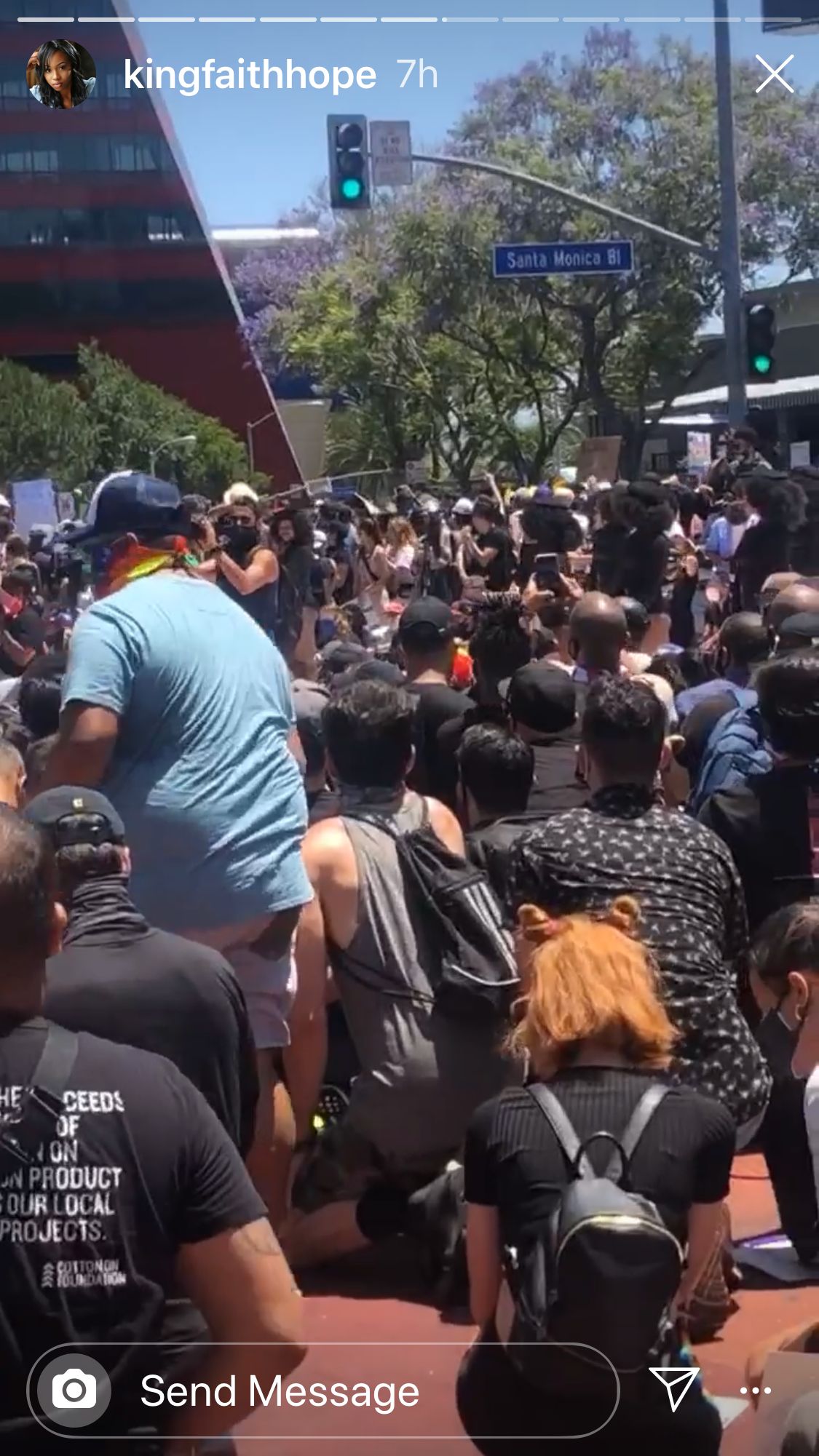 Faith said she was pleased with the decision to fire Stassi and Kristen. She called for Jax Taylor and Brittany Cartwright to be axed from the show next. Faith accused the two of acting badly in the past including Brittany allegedly calling her a “nappy headed ho.” Brittany has denied the claim.

Calls for Jax and Brittany to be fired continue to grow as fans are outraged by their actions. A petition demanding Bravo fire Jax has received over 2,500 signatures.