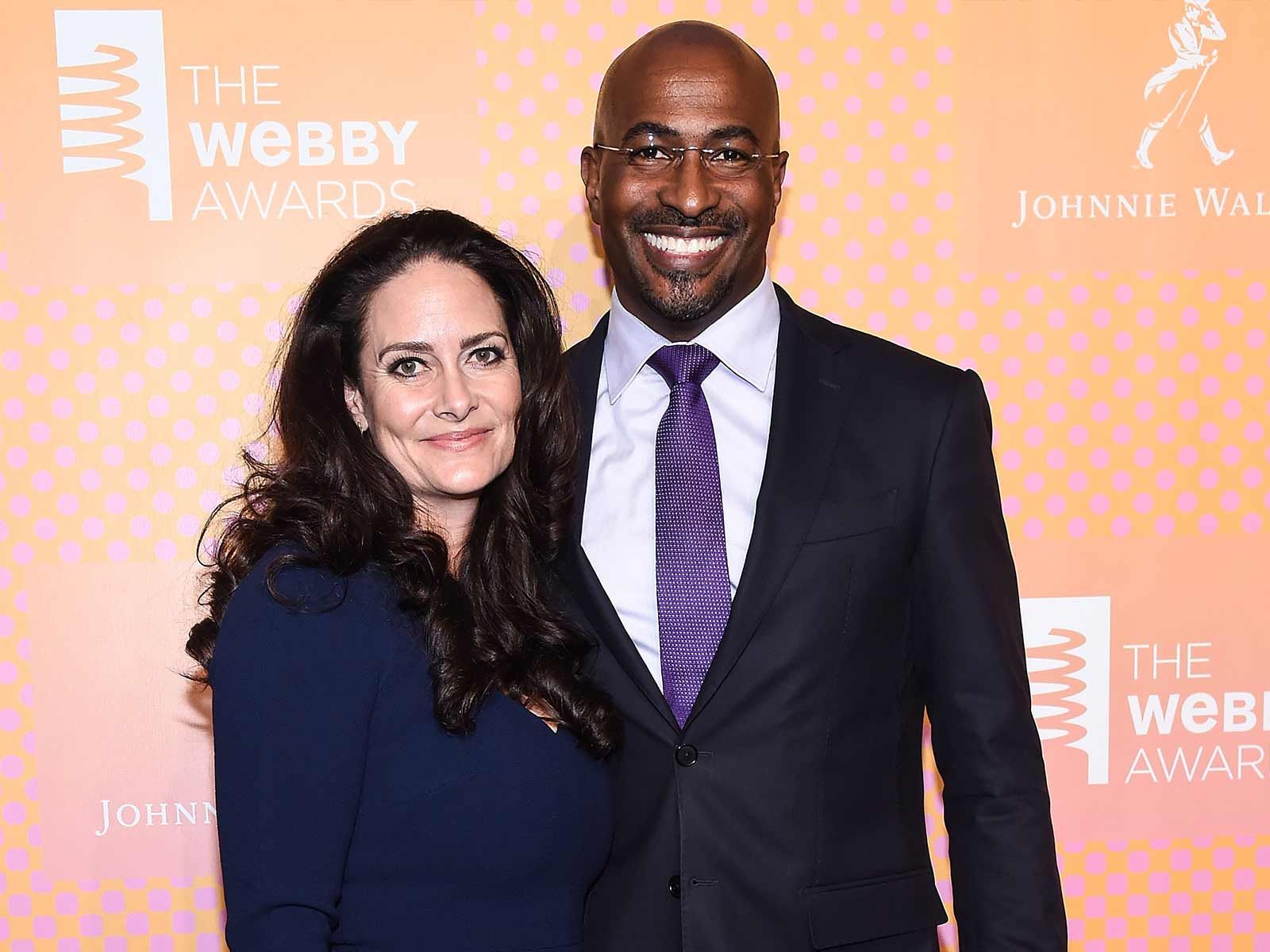 Van Jones — host of the appropriately titled "The Van Jones Show" on CNN — is about to be a single man because his wife has just filed for divorce.

According to court documents obtained by The Blast, Jana Carter filed for divorce on Friday in Los Angeles County Superior Court. The couple has two children together, Mattai and Cabral.

Carter served as a producer on two of Jones' CNN shows.

According to his website, Jones has written three New York Times Best Selling books: "The Green Collar Economy," "Rebuild the Dream," and "Beyond the Messy Truth: How We Came Apart, How We Come Together."