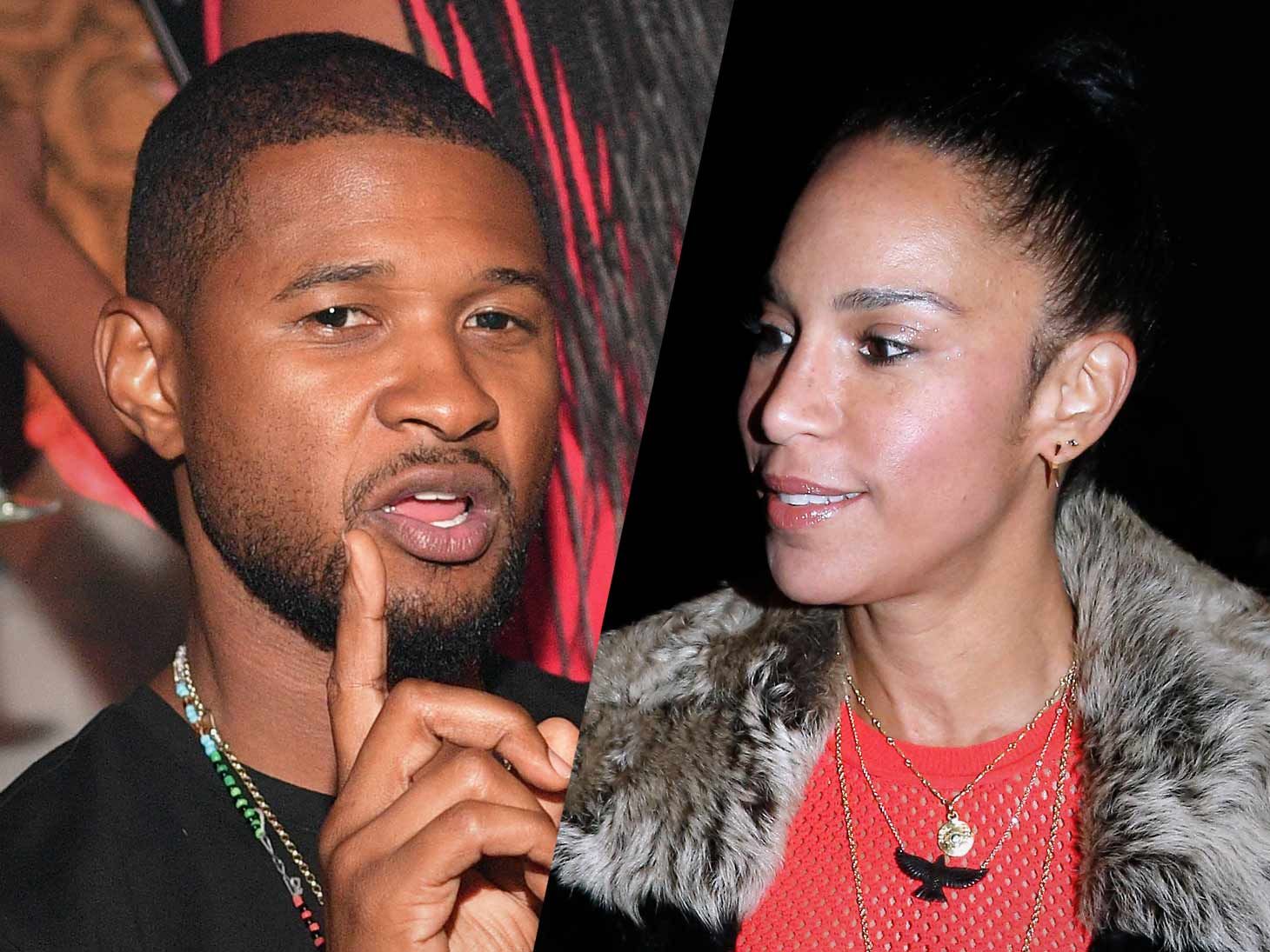 Usher tried to keep his divorce from Grace Miguel hidden from the world and attempted to have the case sealed out of concern for their safety.

According to court documents obtained by The Blast, Usher filed a motion to seal the entire case, which would keep the court records hidden from the public.

Usher explains in the documents that he is well-known and the divorce is highly personal, sensitive and confidential.

He claims that public access to information about the divorce could "serve to compromise the safety and well-being of the parties to this action and those third parties with whom they have professional and contractual obligations."

Usher tried very hard to keep the initial filing out of the public eye by not using his name on his divorce petition. Instead, his lawyer used both his and Miguel's initials — U.R. IV and G.R. — on the documents.

The case was even filed on the Friday right before the court closed for the New Year’s Eve holiday.

The judge has yet to rule on his request.

As The Blast first reported, Usher filed for divorce on December 28 in Georgia. The couple was married on November 1, 2015 and he listed the date of separation as December 24, 2017.

The singer claimed they had been living separately ever since that date.

He noted in the docs that he and Miguel had reached a settlement on all issues and filed that separately with the court.

Grace also requested her last name be restored back her maiden name, Harry.