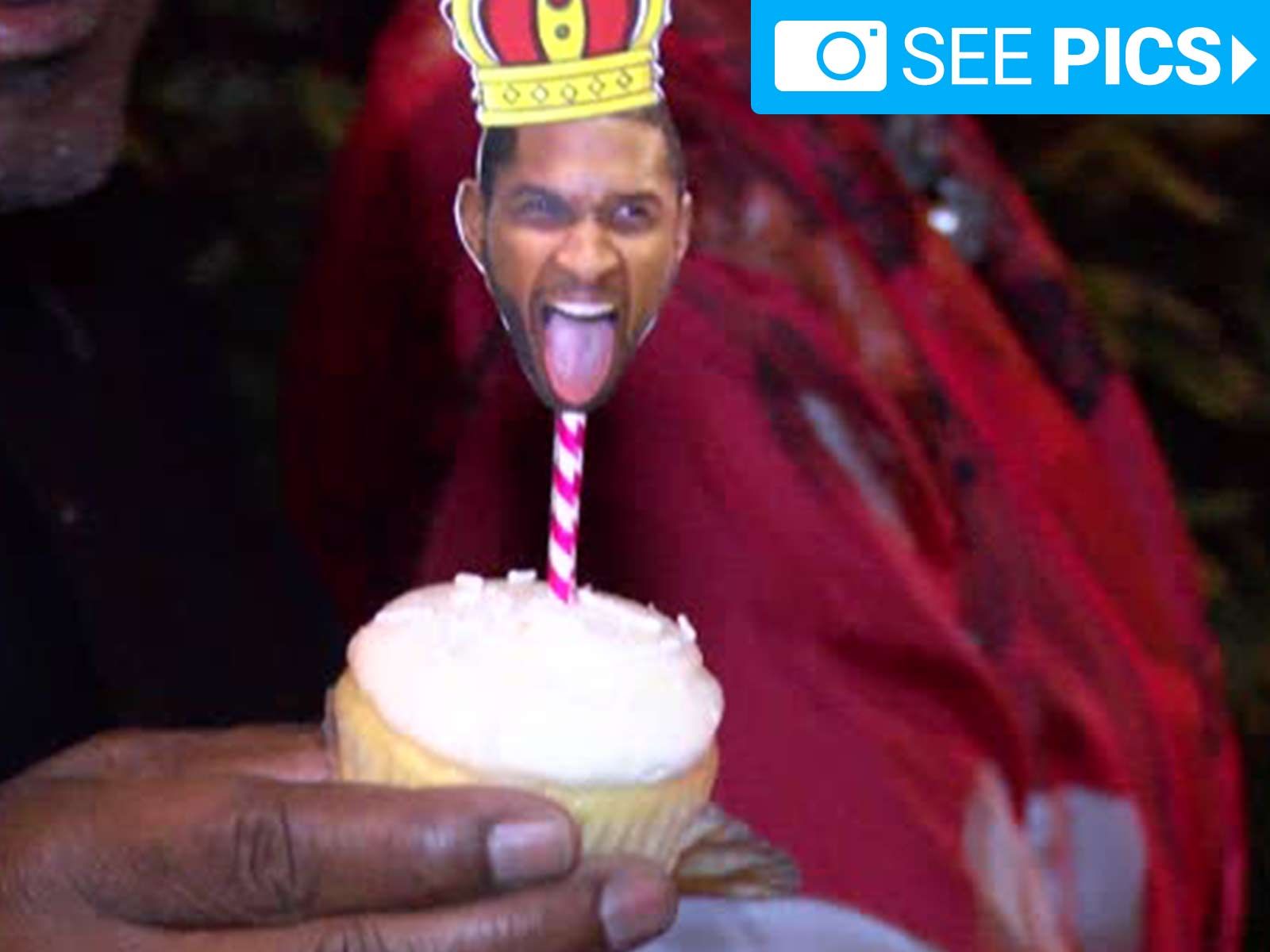 Usher kicked off the final year in his '30's with a karaoke bash headlined by some of the biggest musical talent around.

The party went down at karaoke bar Blind Dragon in West Hollywood and everyone who's everyone showed up, including Russell Simmons, Chris Brown, Tyler Perry, L.A. Reid, Ludacris, Jessie Williams, and Jermaine Dupri.

Even Stevie Wonder stopped by. On his way in, Wonder was asked about one of the longest-running jokes in Hollywood -- that he's not actually blind.

Luckily, Stevie's always a good sport about it, and his answer is pretty great. 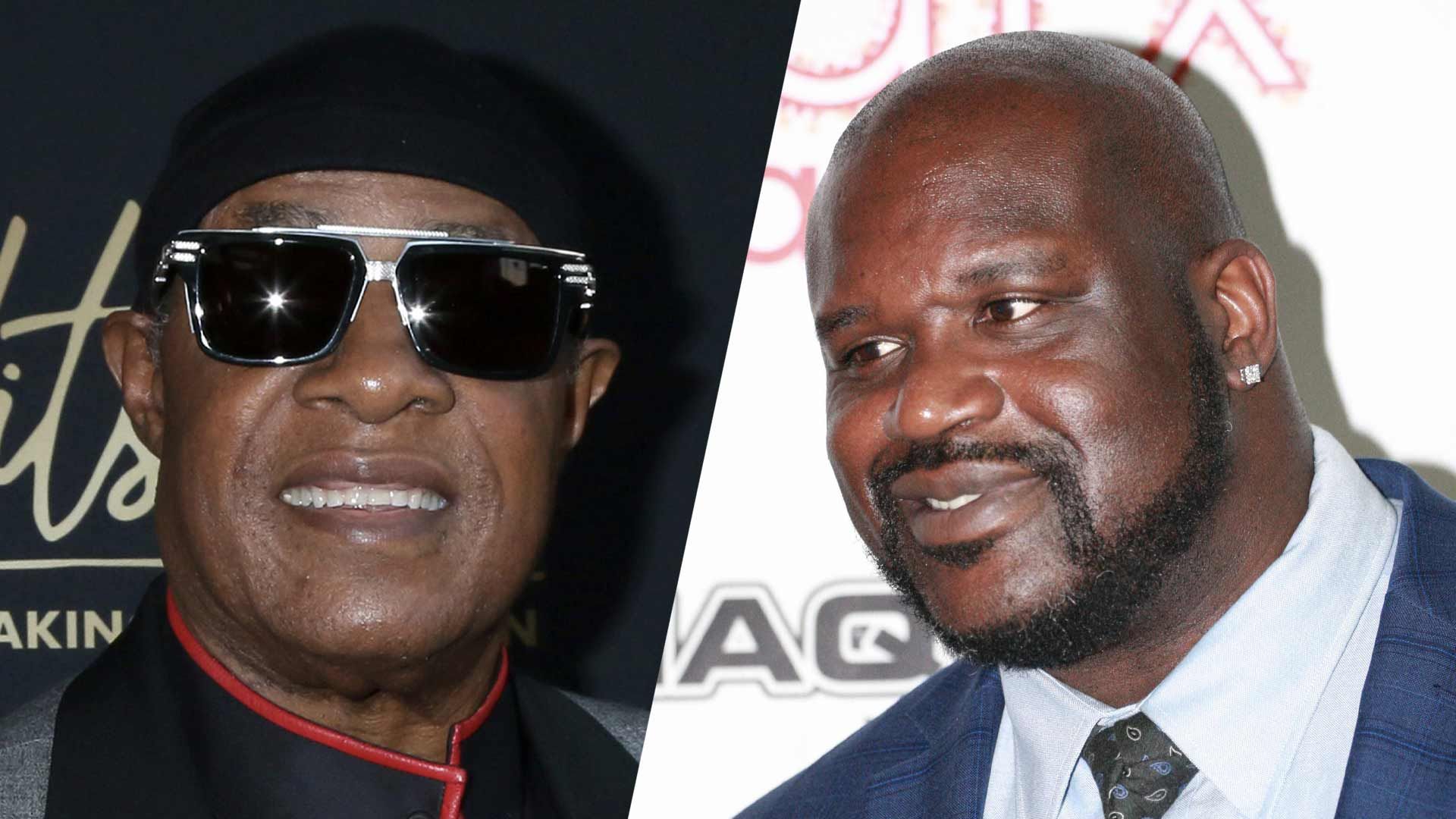 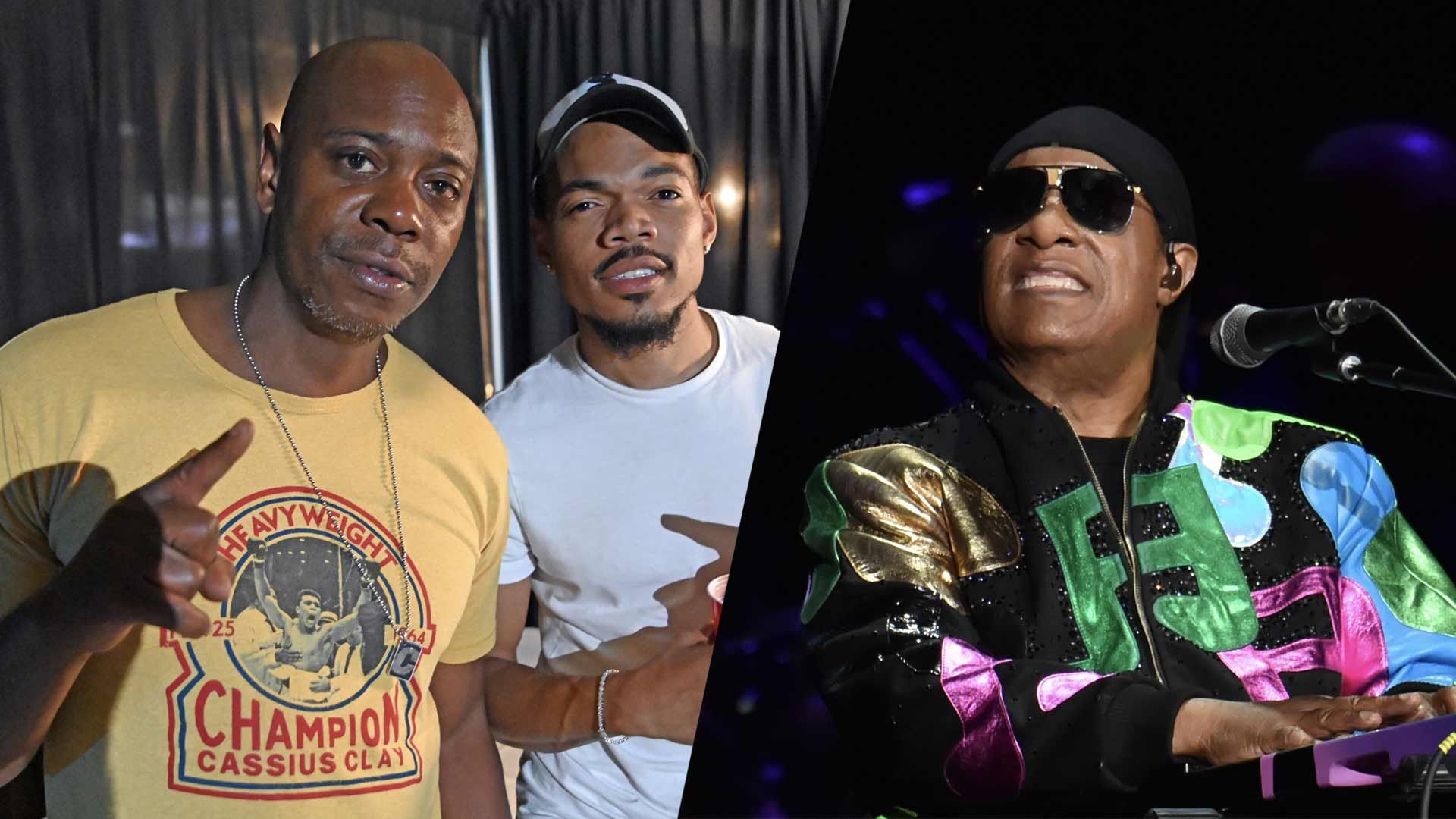 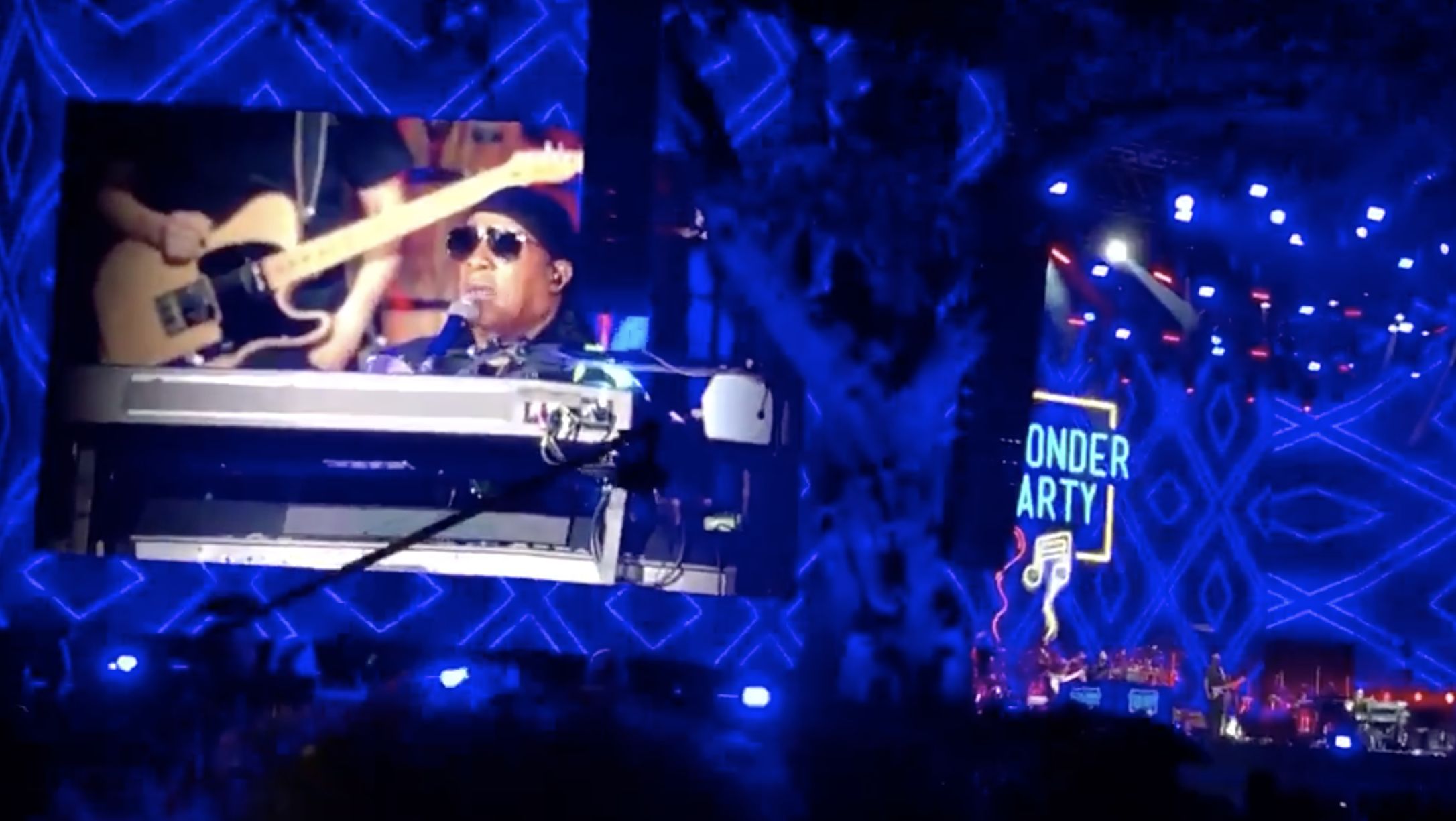 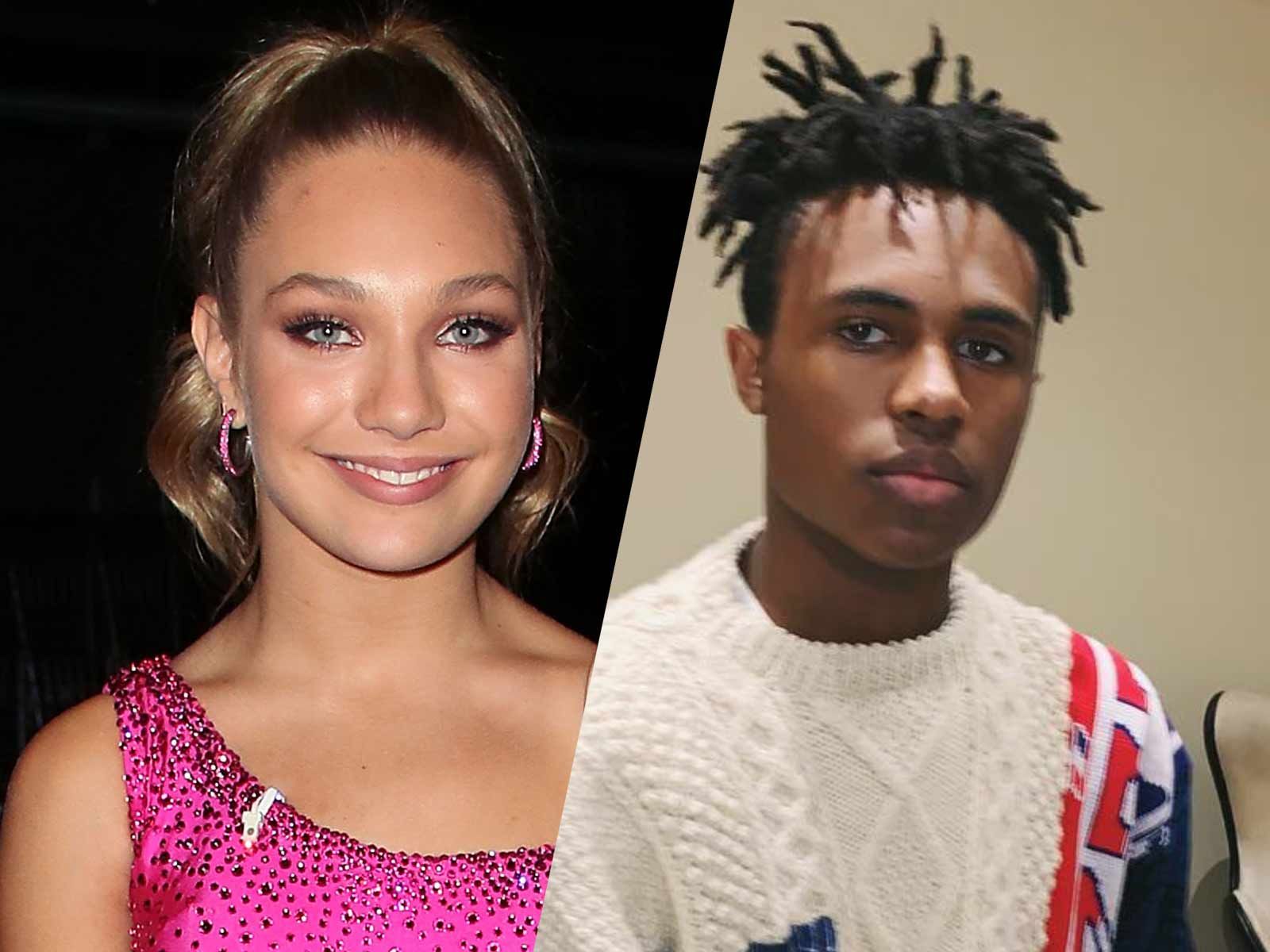 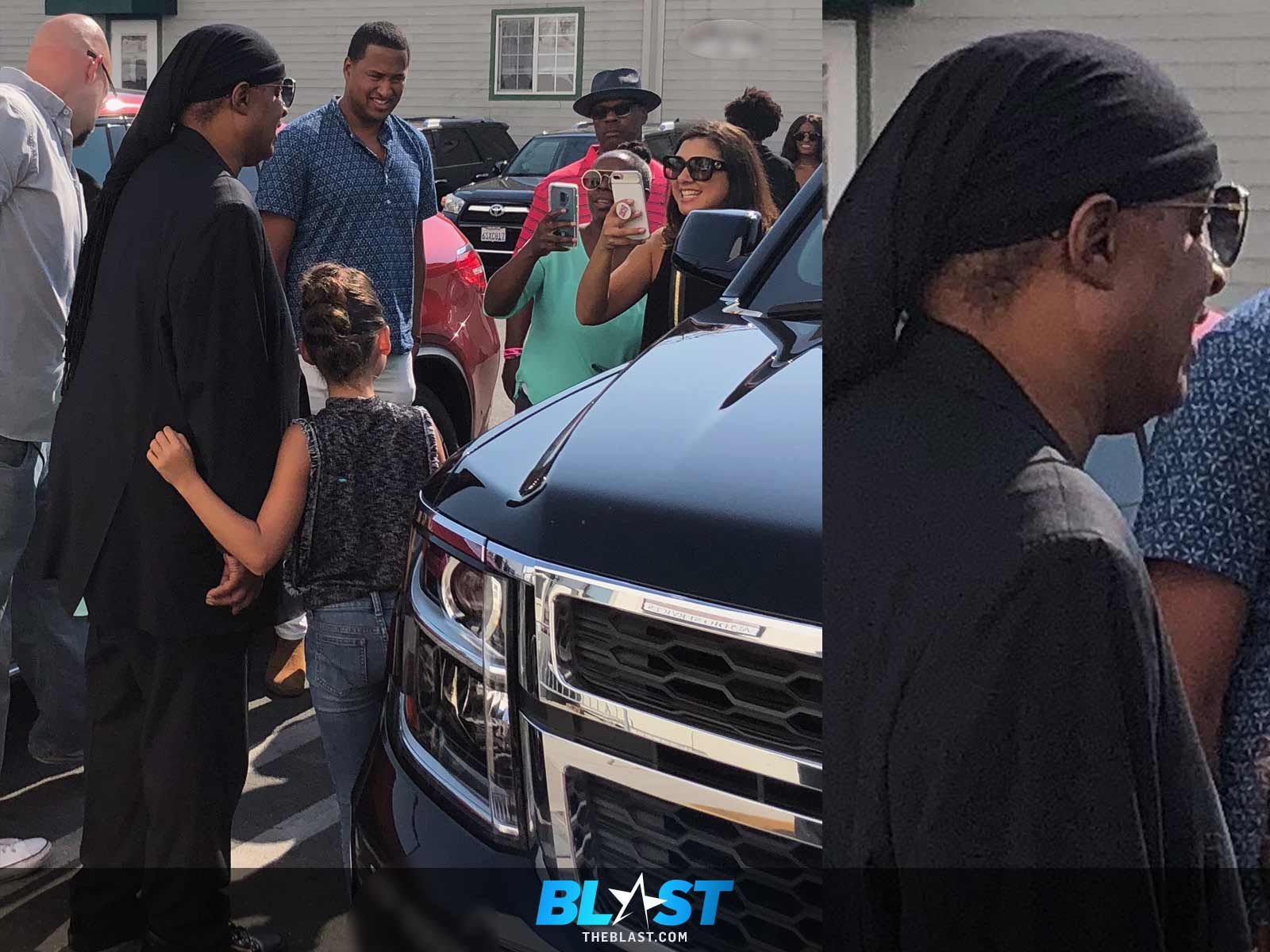 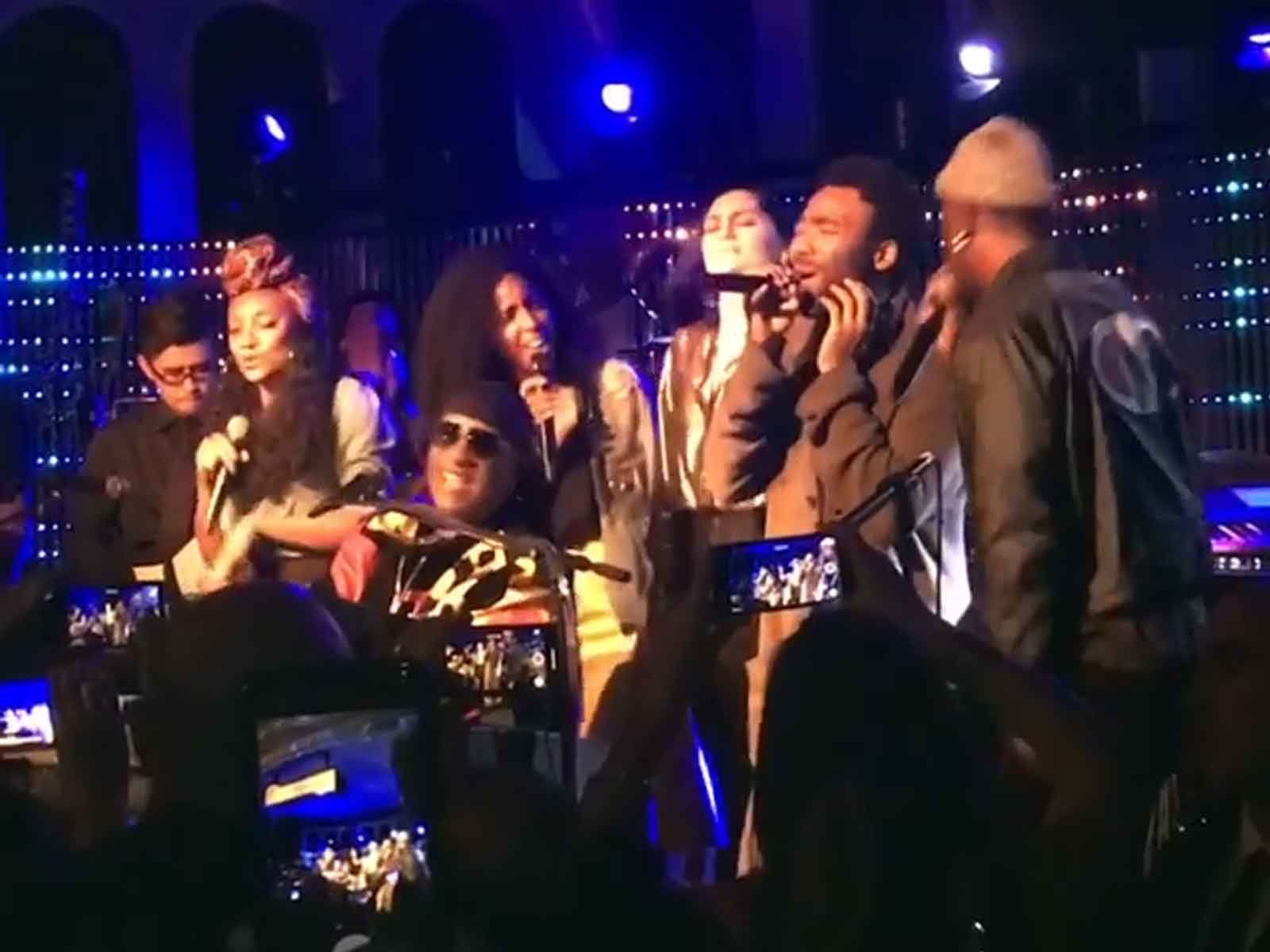