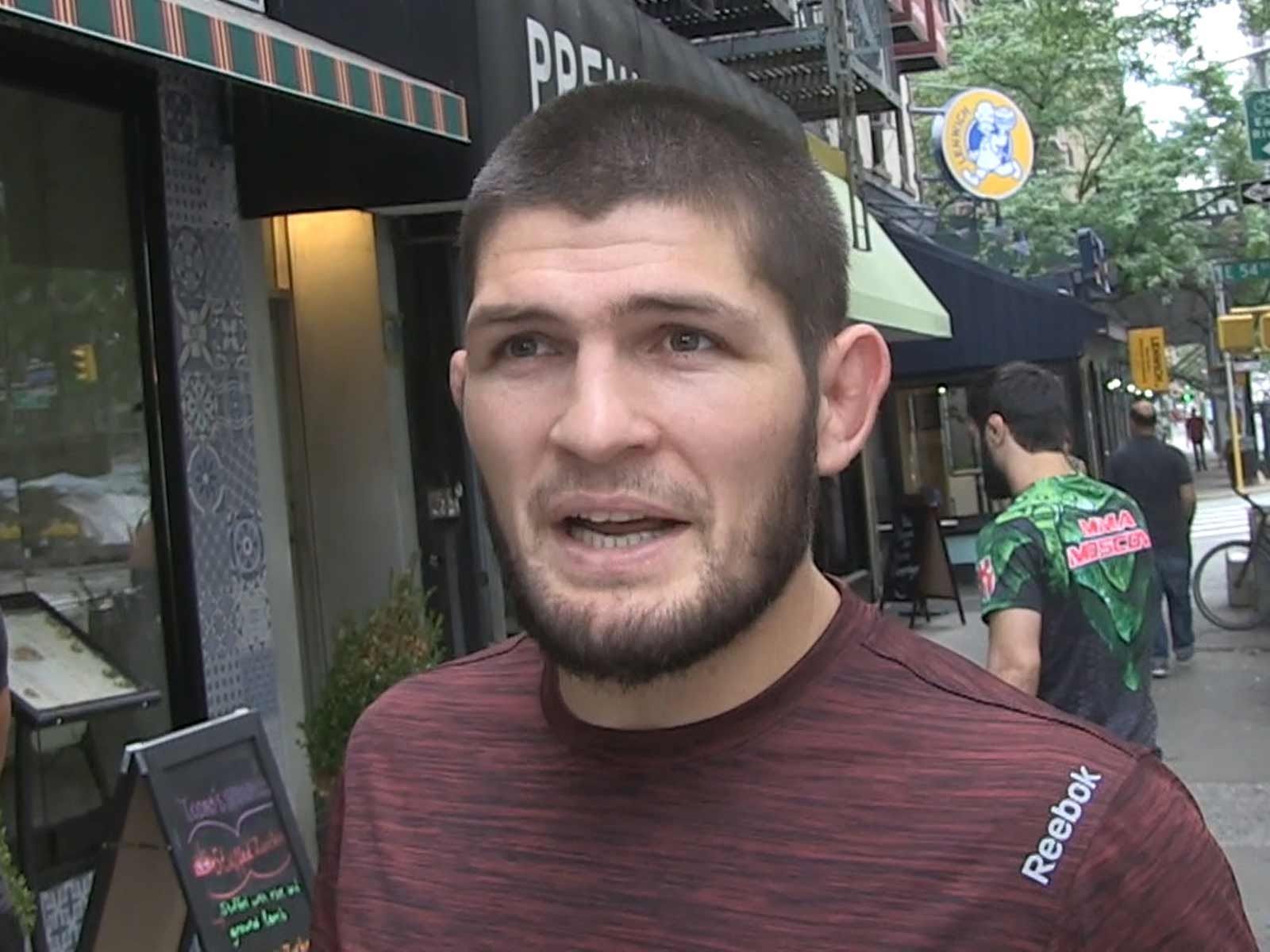 Russian MMA star Khabib says he doesn't need an octagon to punch Conor McGregor in the face, and is willing to throw down fisticuffs in the street.

Khabib, who is the current UFC Lightweight Champion, and says if the UFC wants him to square off with McGregor, he's gotta get paid. "they're not going to use my name, and Conor and UFC make money and I only make $200,000."

The fighter says he wants the chance to battle the Irishman, and especially wants to "change his face," but is unsure if the UFC will be able to make it all happen.

A match between Khabib, who is undefeated, and McGregor has been wanted by fans for some time.

Khabib says McGregor is a "Tap machine," and he will make him humble. But first, they gotta pay the man. 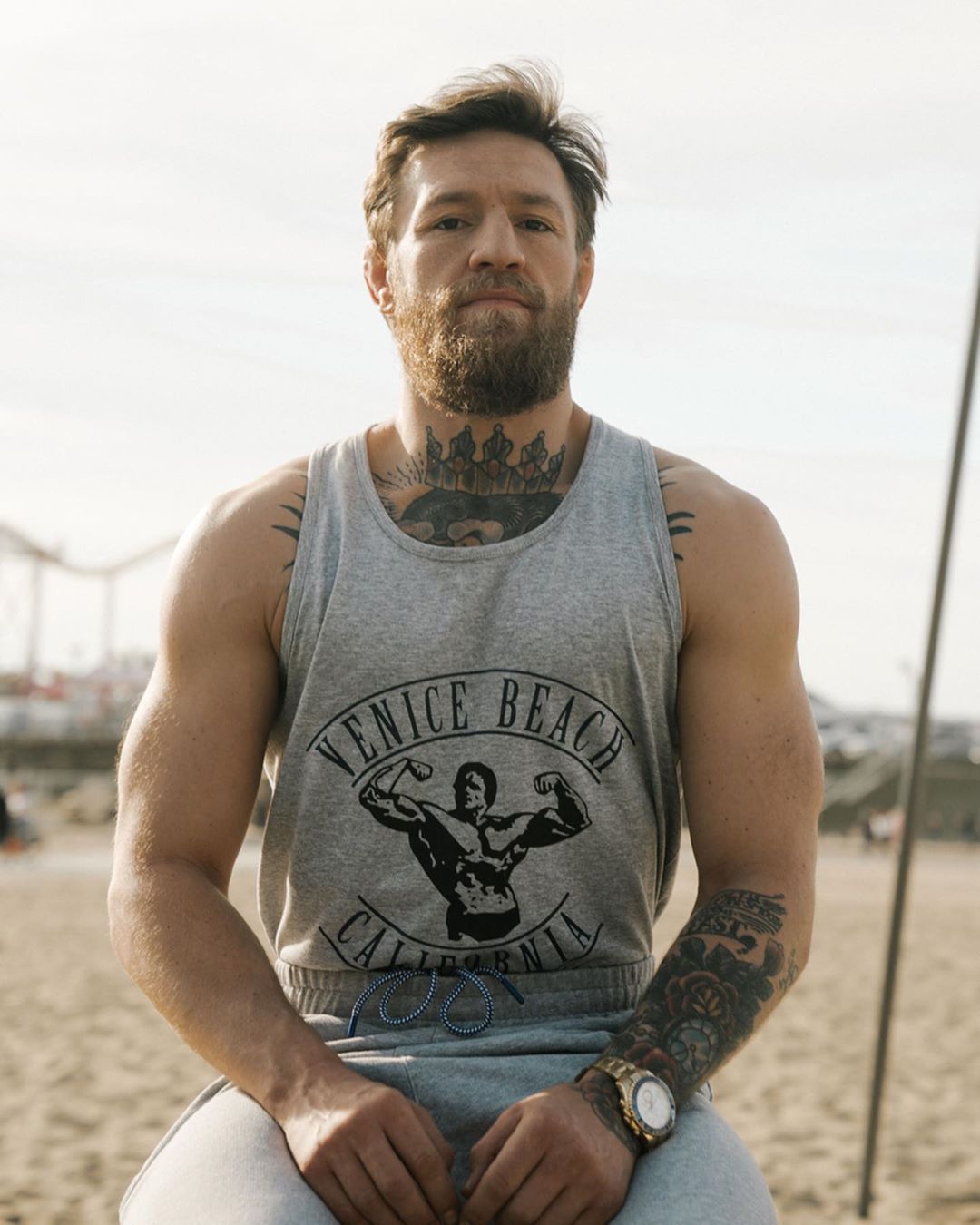 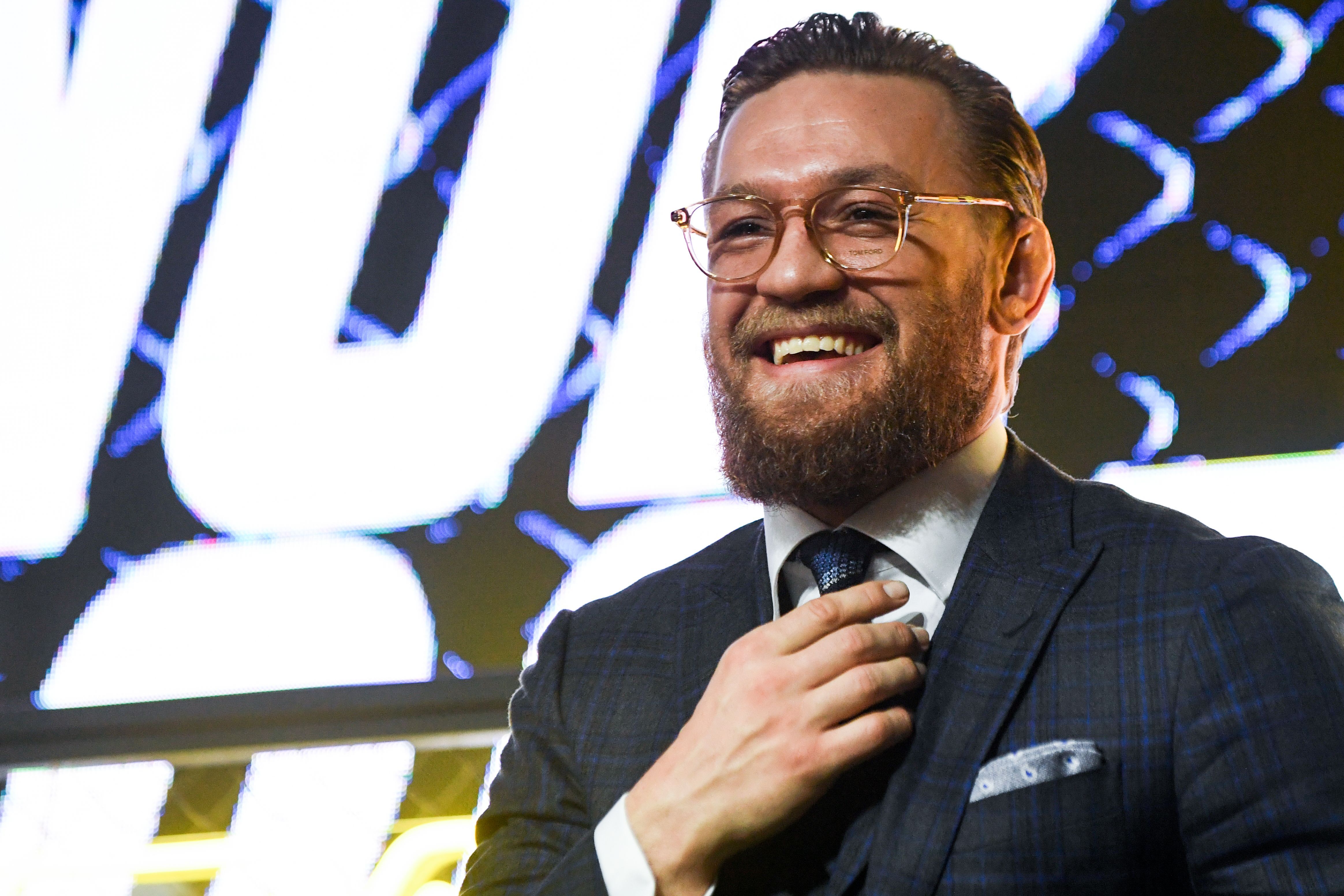