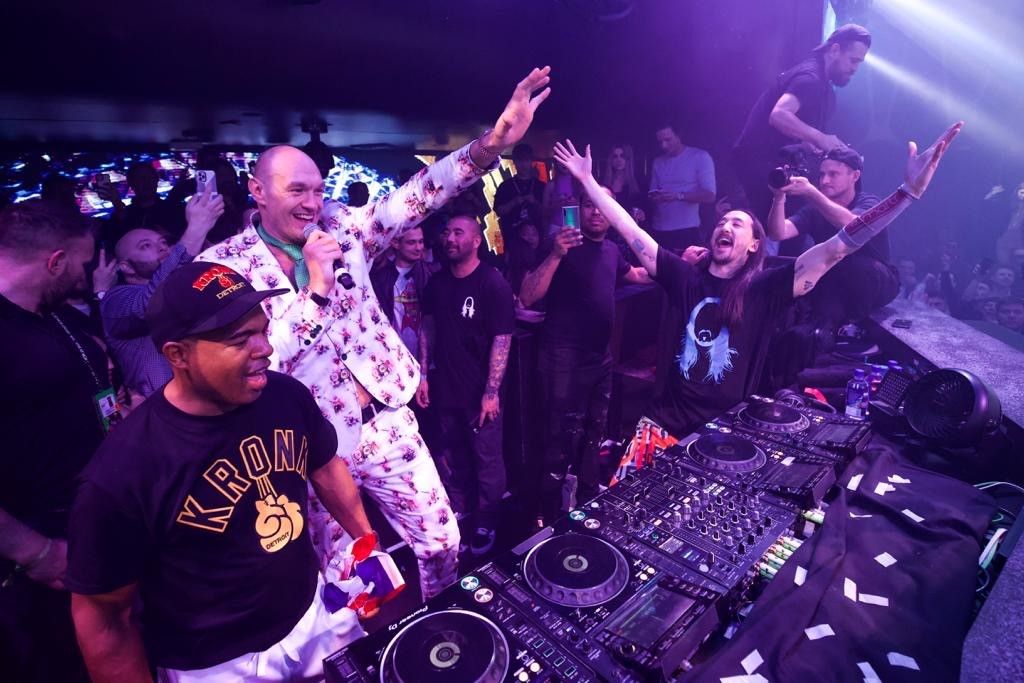 Tyson Fury dominated his opponent Deonty Wilder inside the boxing ring on Saturday night, but that didn't stop the 'Gyspy King' from dominating the Las Vegas nightclub scene, with his beautiful singing voice, as soon as he was finished inside the ring. You have to see this one!

On Saturday, February 22, WBC heavyweight Tyson ‘Gypsy King’ Fury celebrated his huge win over Deontay ‘The Bronze Bomber’ Wilder at one of the top party places in all of Vegas, Hakkasan Nightclub at MGM Grand Hotel & Casino.

Witnesses tell The Blast, Fury arrived at the famous nightlife spot around 1 a.m. dressed in a white suit emblazoned with pictures of HIS FACE on it. Of course, the outfit was made perfectly complete by a bright green tie. 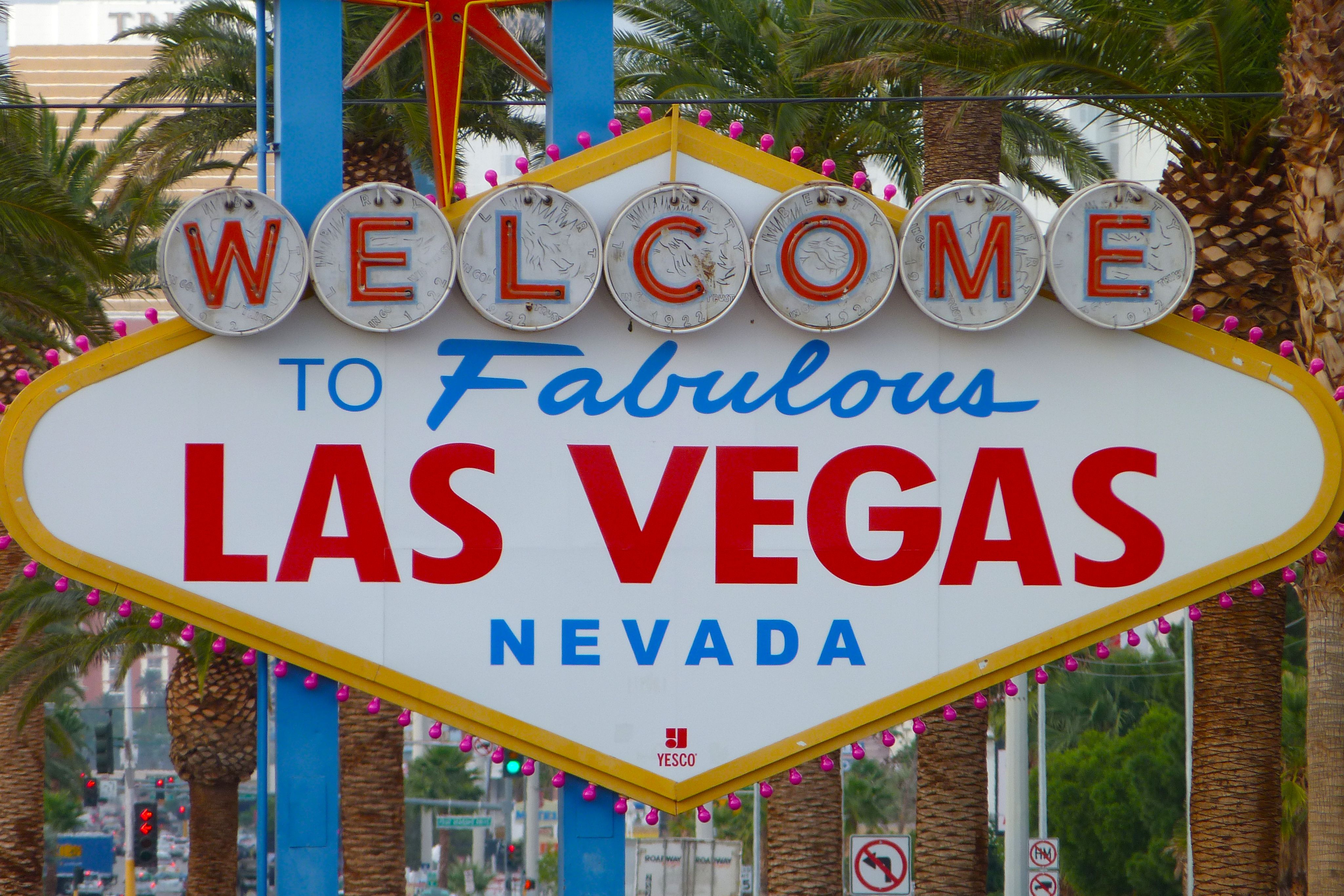 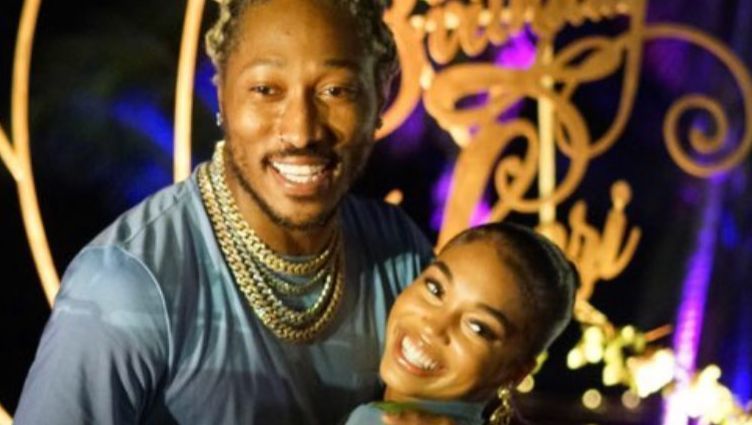 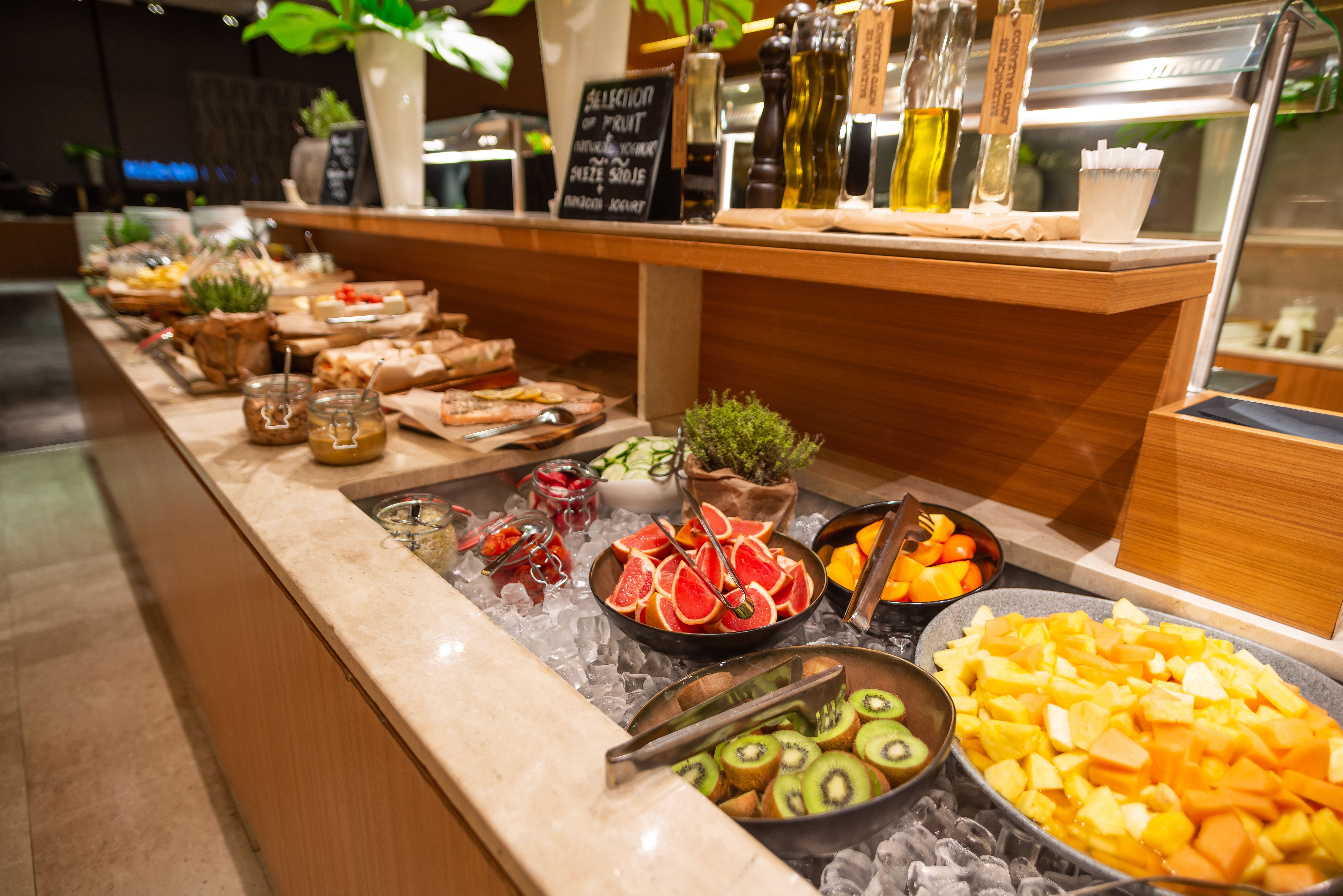 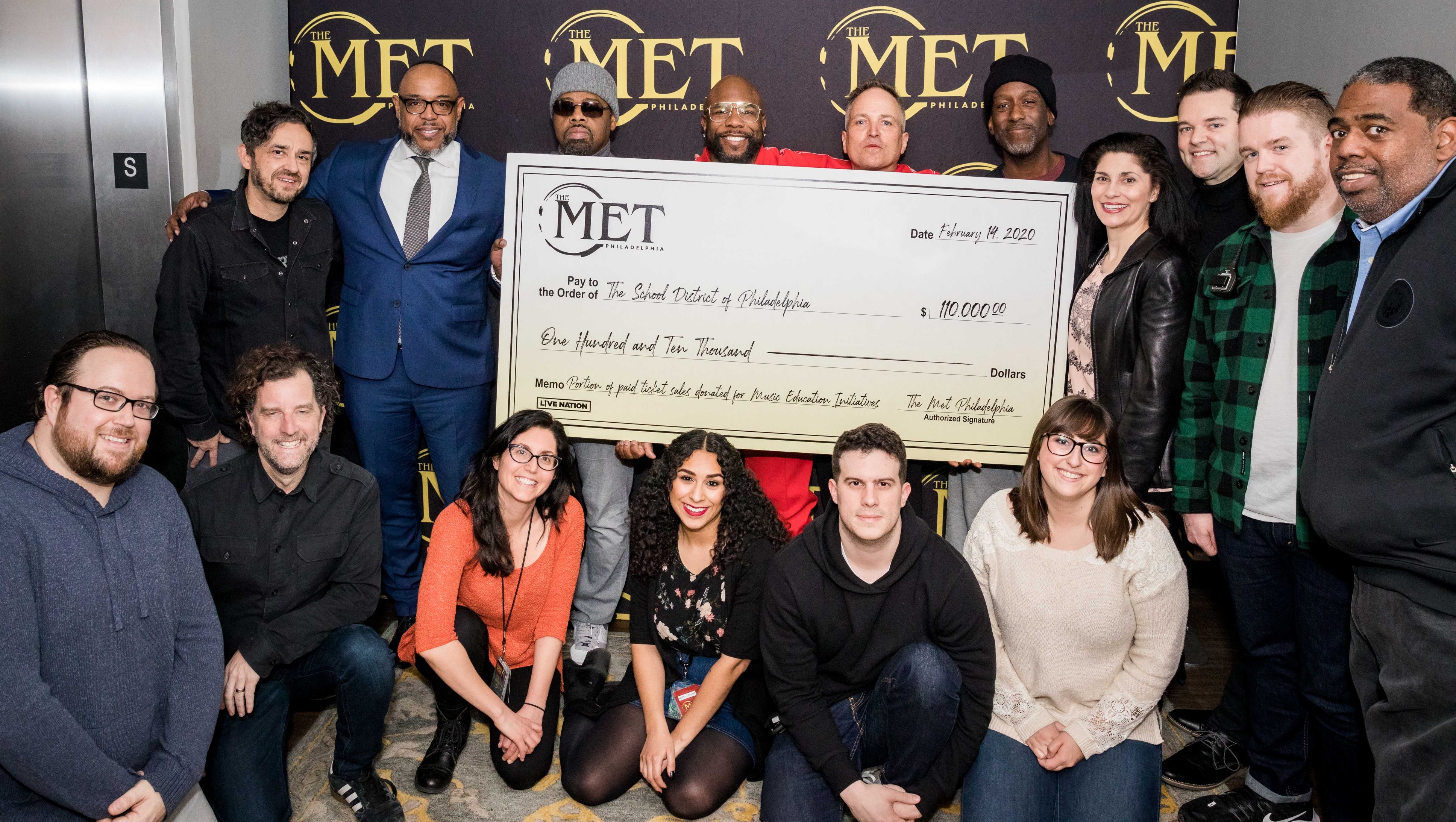 Fury Rips Off His Shirt During The After Party! 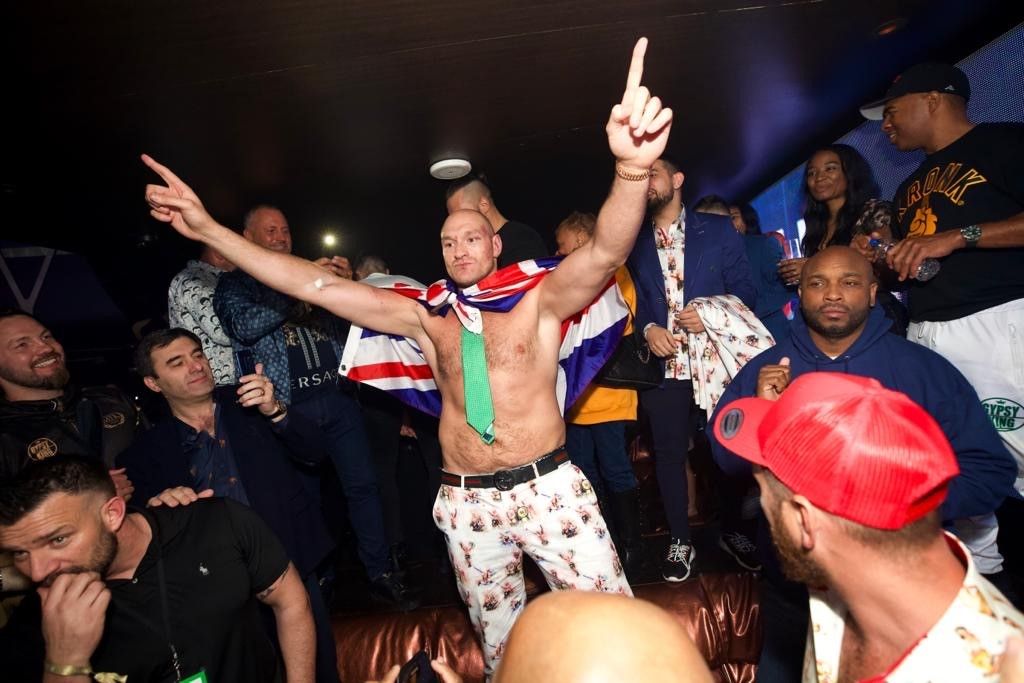 As you know, Fury rolls deep with a crew. and his entourage arrived into the nightclub with the fighter all sporting dress shirts which also featured his face!

The nightclub went all out to welcome the champion including there stunning model waitresses dressed up in robes and gloves while holding custom-made signs reading, "The King Has Returned." 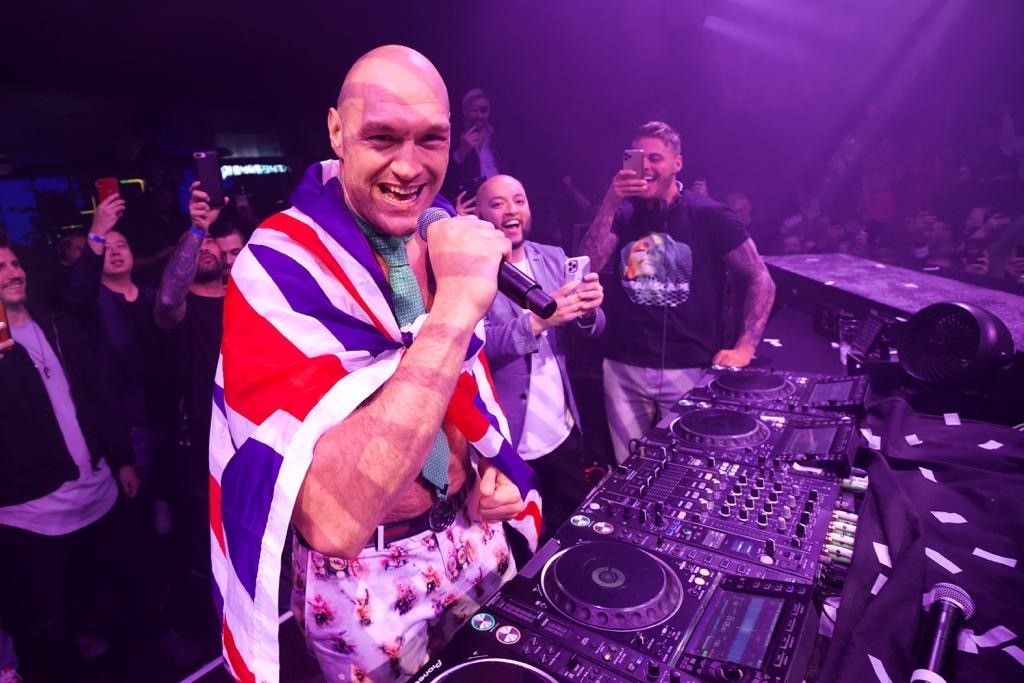 We're told the boxer and his crew partied the night away with two VIP tables inside the club, the group downed cocktails of Grey Goose and sipped Dom Pérignon. Of course, the huge entourage also pounded a few Bud Light's too!

At one point in the night, Fury joined superstar DJ Steve Aoki, in the booth to take in the scene. Aoki jumped on the mic and pumped up the crowd, shouting, “Vegas, give it up for Tyson Fury” to the packed nightclub. 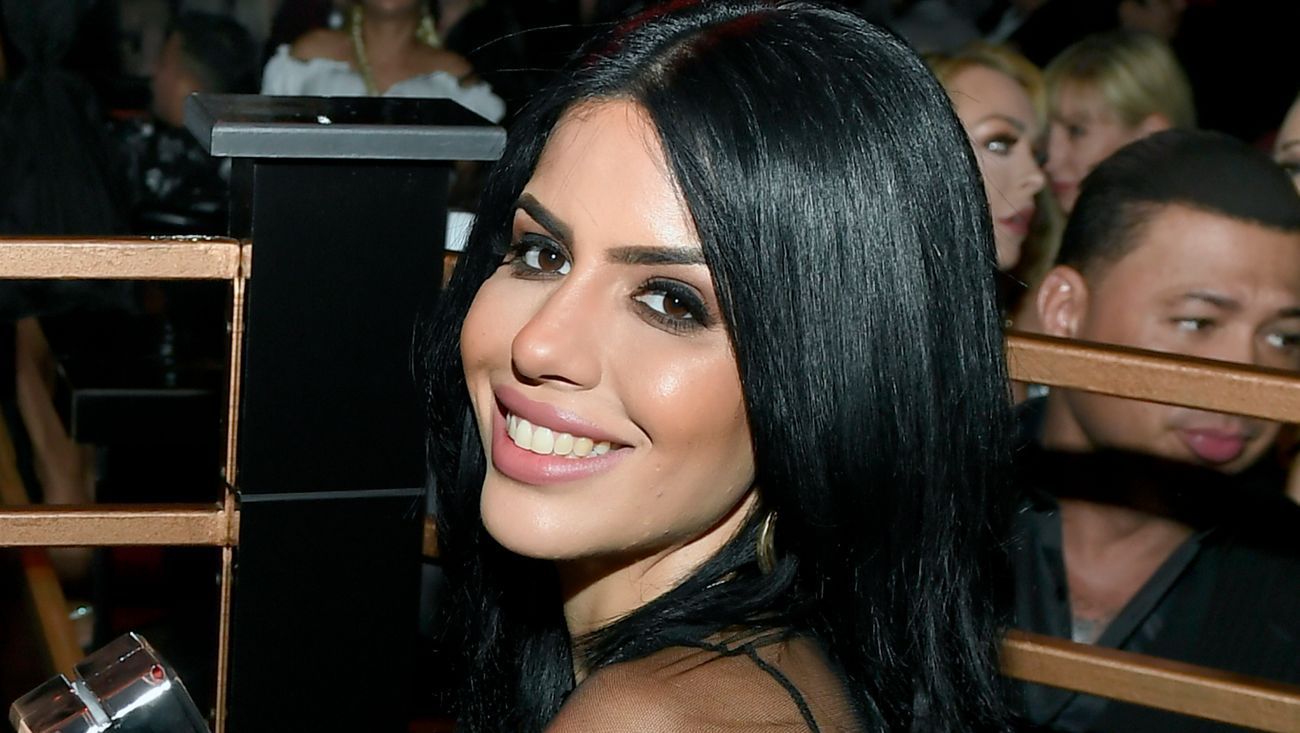 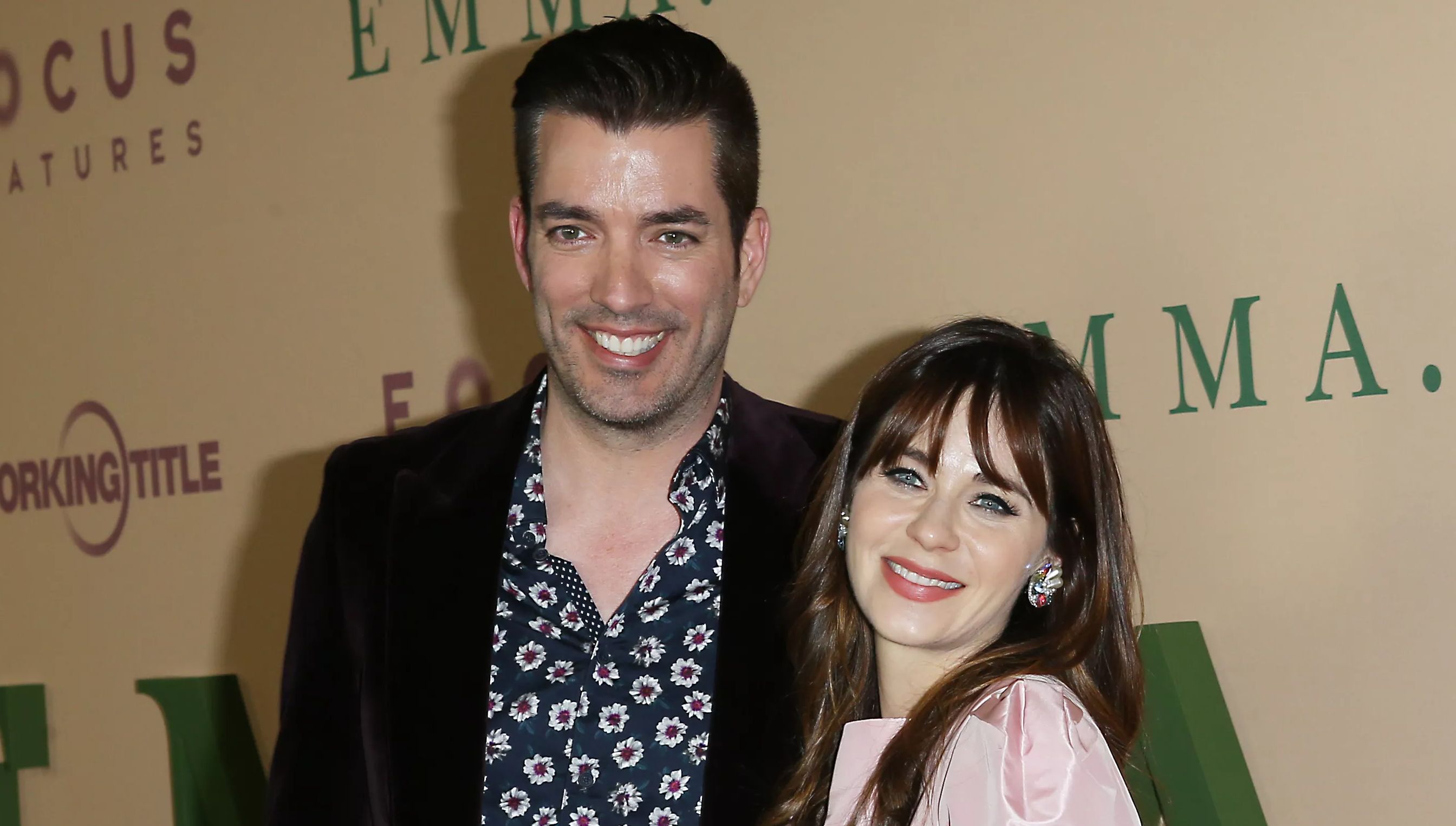 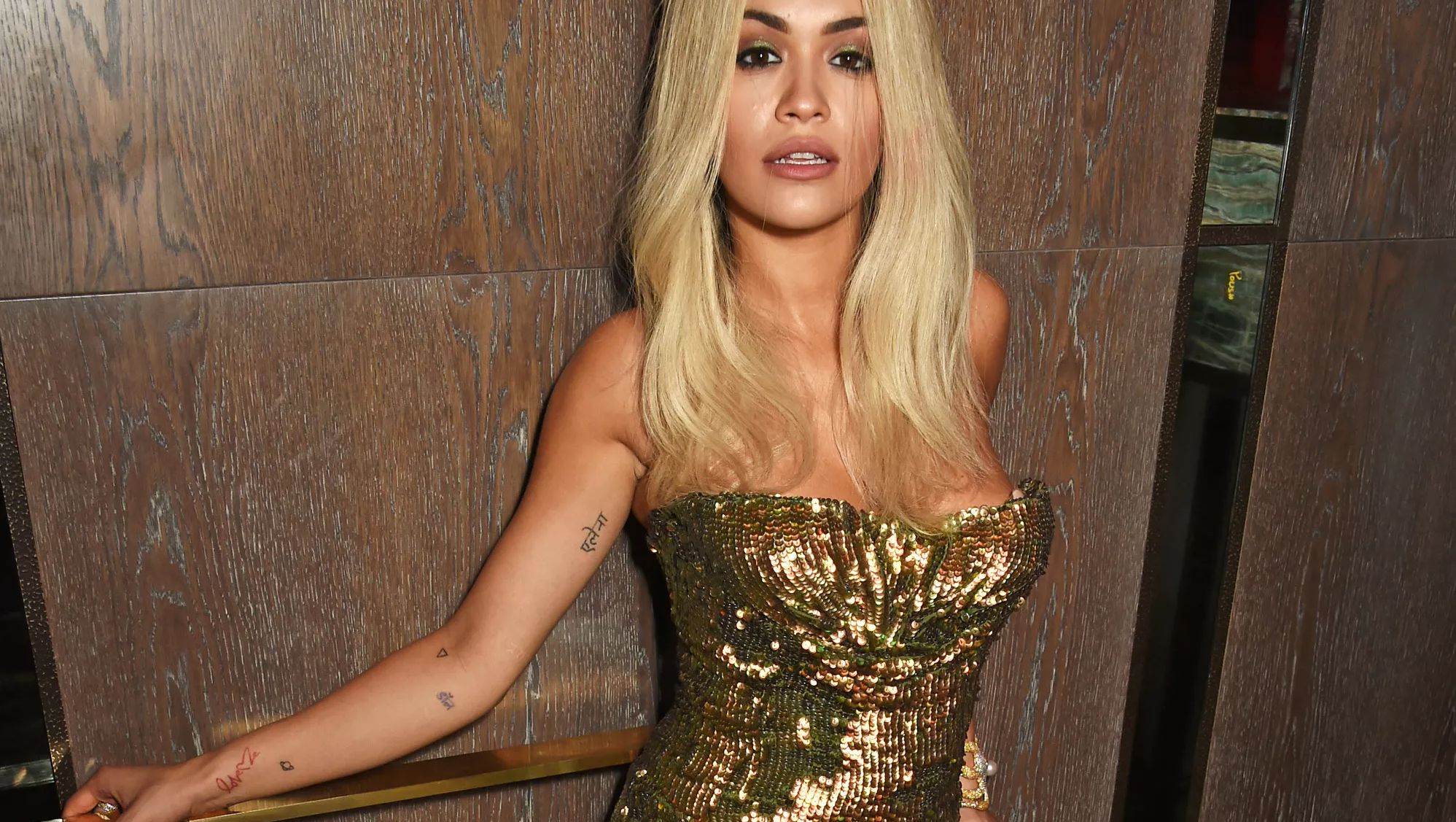 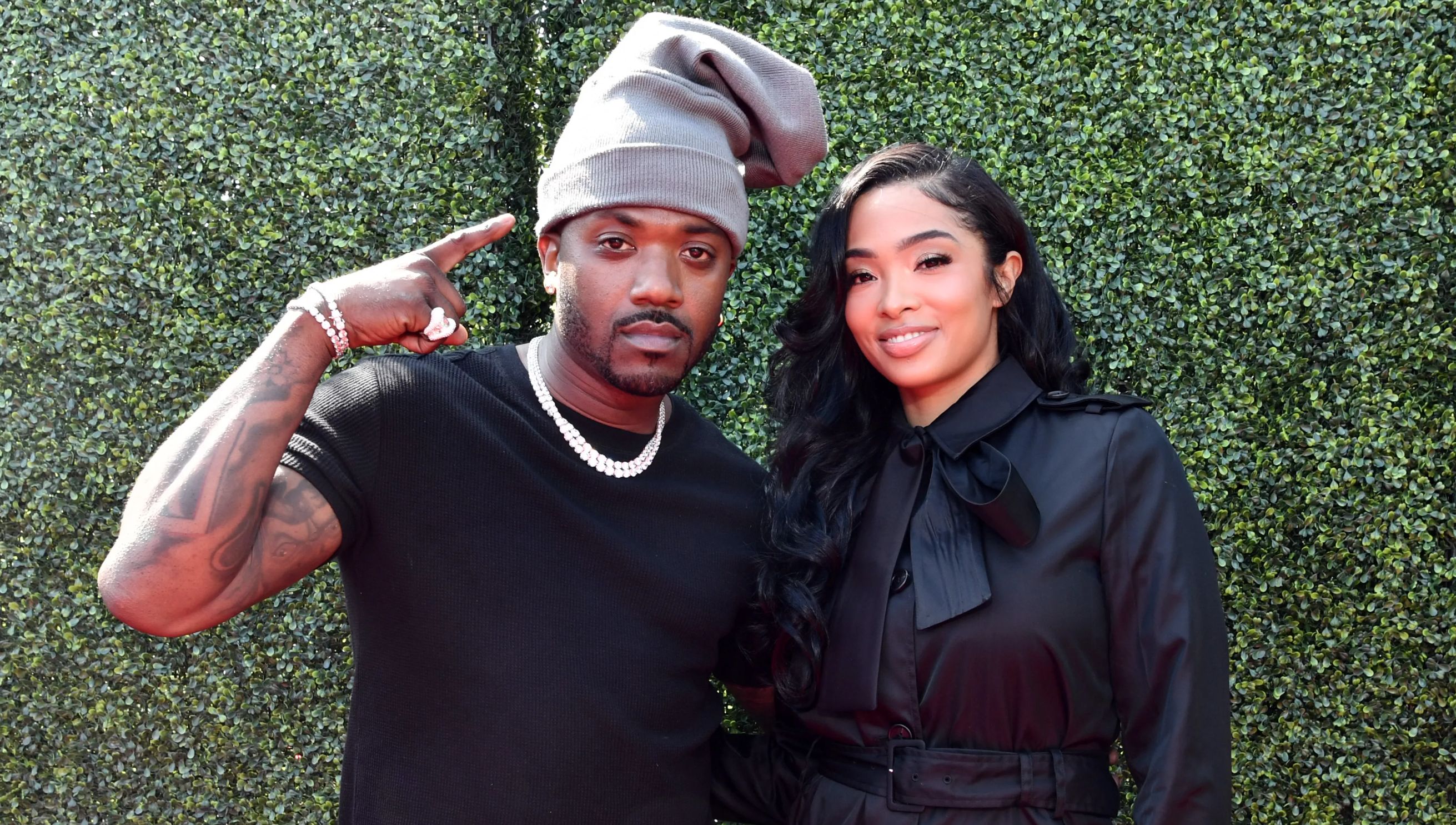 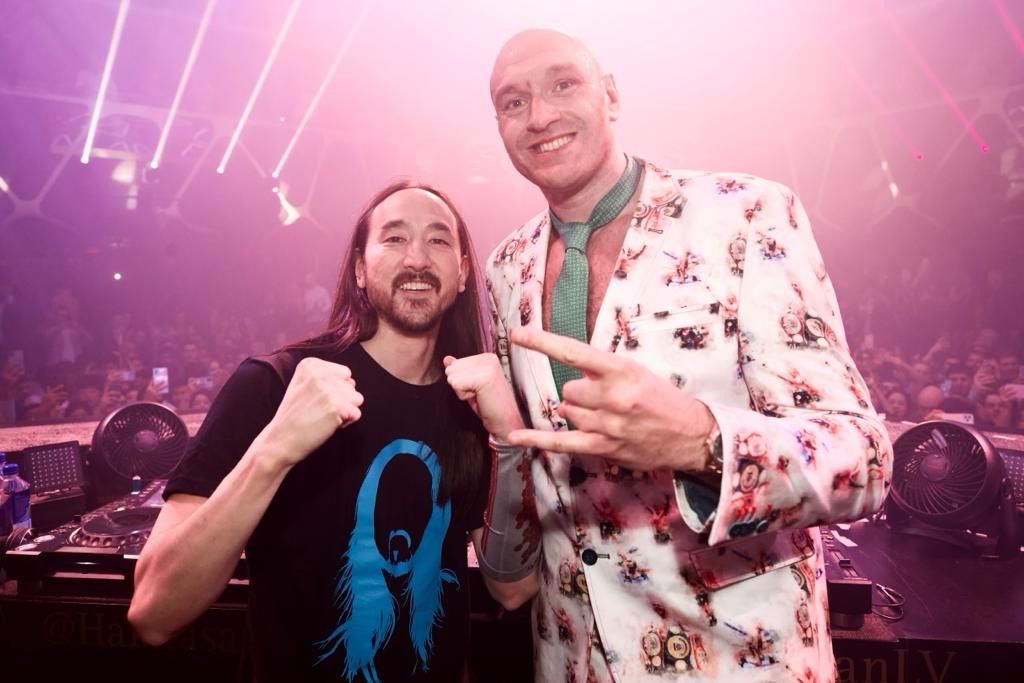 If you know anything about Tyson Fury, he not your normal boxing champion who just walks out of the ring after one of his wins. Fury usually sings karaoke-style after some of his victories including Saturday night. Fury belted out Don McLean’s “American Pie,” to the sold-out crowd inside the arena after his 7th round win.

So, when he was partying inside the club, Aoki began playing “Sweet Caroline” by Neil Diamond, a song Fury is also known for often singing, and then pumped “American Pie."

The best part, the duo shared a mic and sang the song to the crowd! Fury and massive entourage finally ended their party parade around 2:30 a.m. Congrats champ! 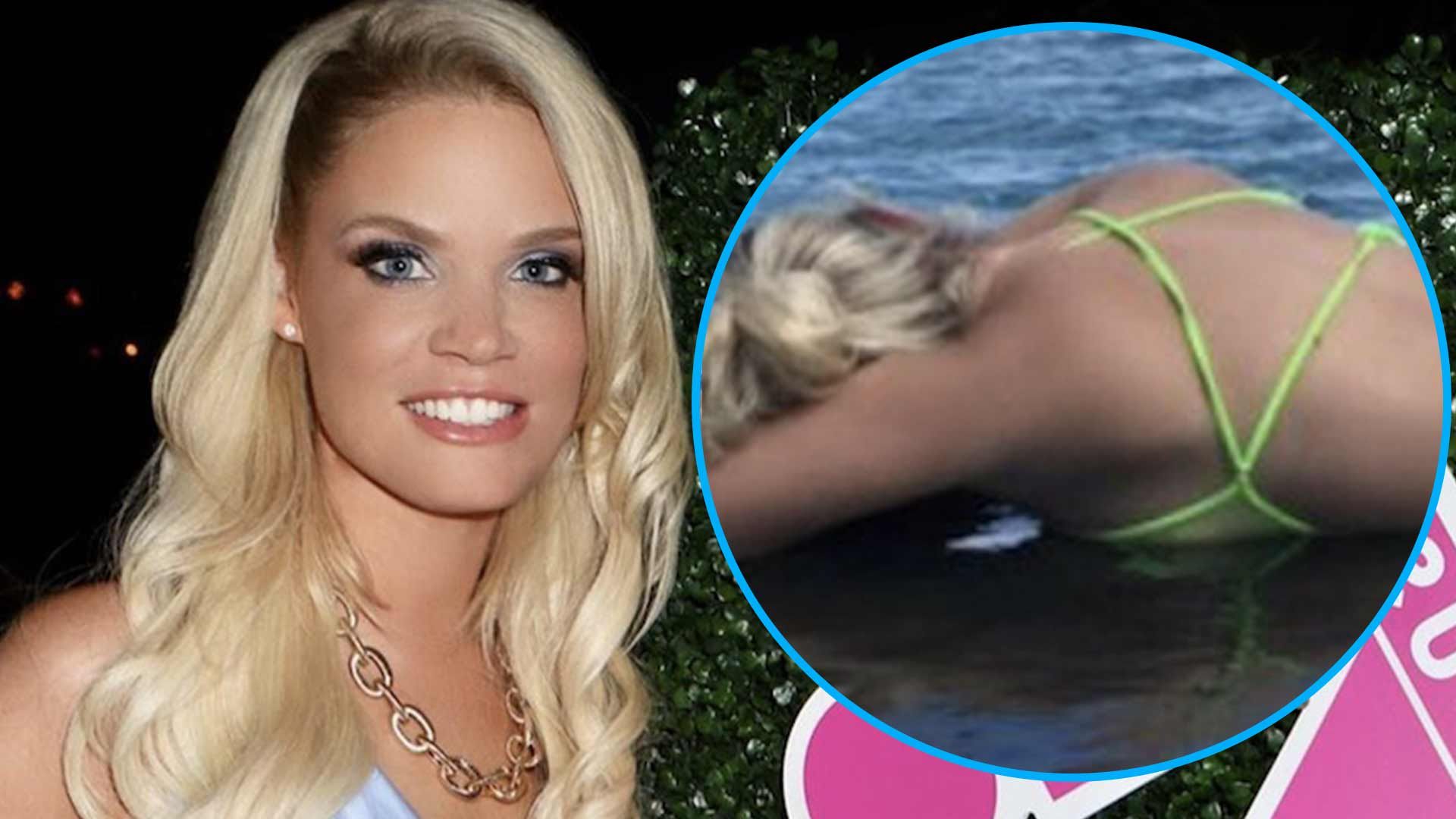