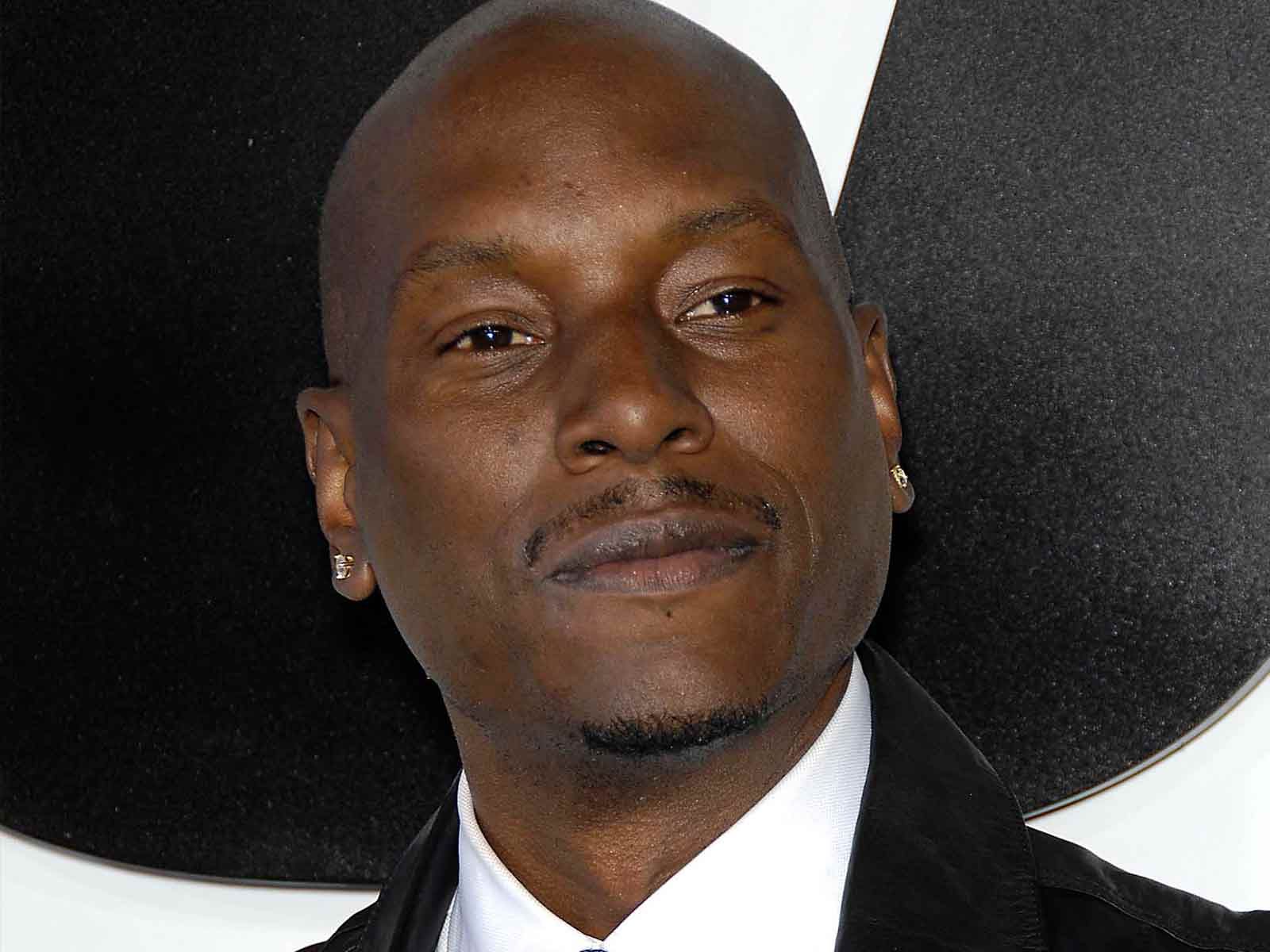 Tyrese makes good money, but he spends it an even faster rate than he earns it.

The "Fast & the Furious" star had to submit an income and expense declaration as part of his ongoing court battle with his ex-wife, Norma Gibson.

According to court documents obtained by The Blast, Tyrese claims he makes an average of $105,686 per month. The problem is, his expenses are just a bit more than that — $107,576.

Tyrese breaks down his various monthly expenses, with some highlights including: