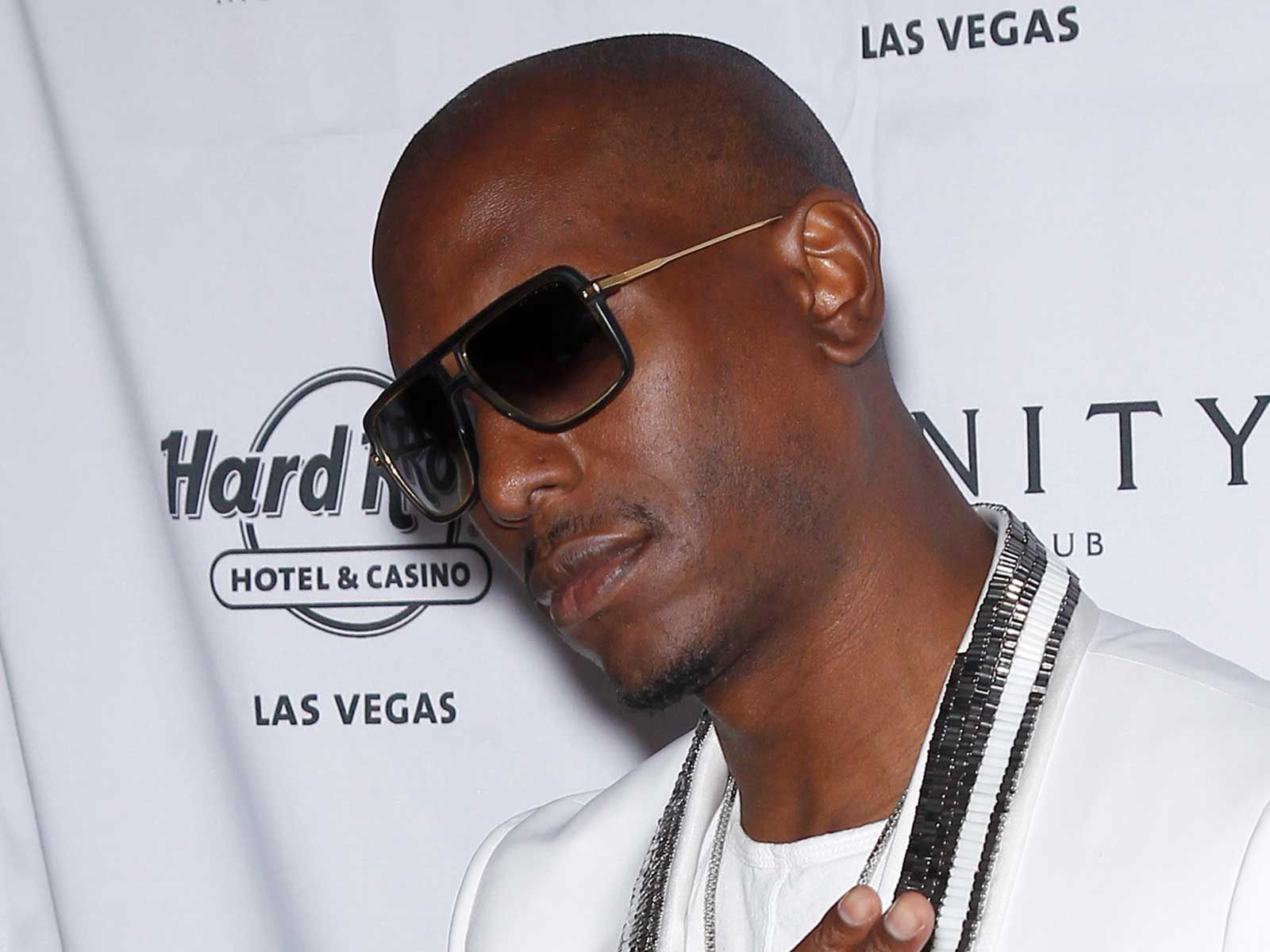 Tyrese Skips Out on Opportunity to See His Daughter

After battling in court and ranting on social media about how much he loves his daughter, Tyrese passed up the opportunity to spend time with her.

As The Blast first reported, Tyrese had the option to see Shayla last Saturday and again on Monday (with a court monitor).

But Norma Gibson's legal team says they didn't hear from him and the visitation never happened.

Tyrese also has the option to see Shayla this weekend, but just this morning he Instagrammed that he is "headed to Abu Dhabi for the formula 1 races and to see my non judgmental family and to take a much needed break from America and the blogs."

It is unclear whether he will return in time for the visit, and Norma's legal team tells us they are baffled as to why Tyrese would pass up the opportunity to spend time with Shayla.

Aleen Khanjian, an attorney for Norma, "We were disappointed to learn that Mr. Gibson won’t be exercising some of the visits with his daughter that we offered him for the next week. Wherever he is, we hope he’s getting the help he needs to be the father Shayla truly deserves."

Both sides are due back in court on November 14.

We reached out to Tyrese for comment — so far, no word back.