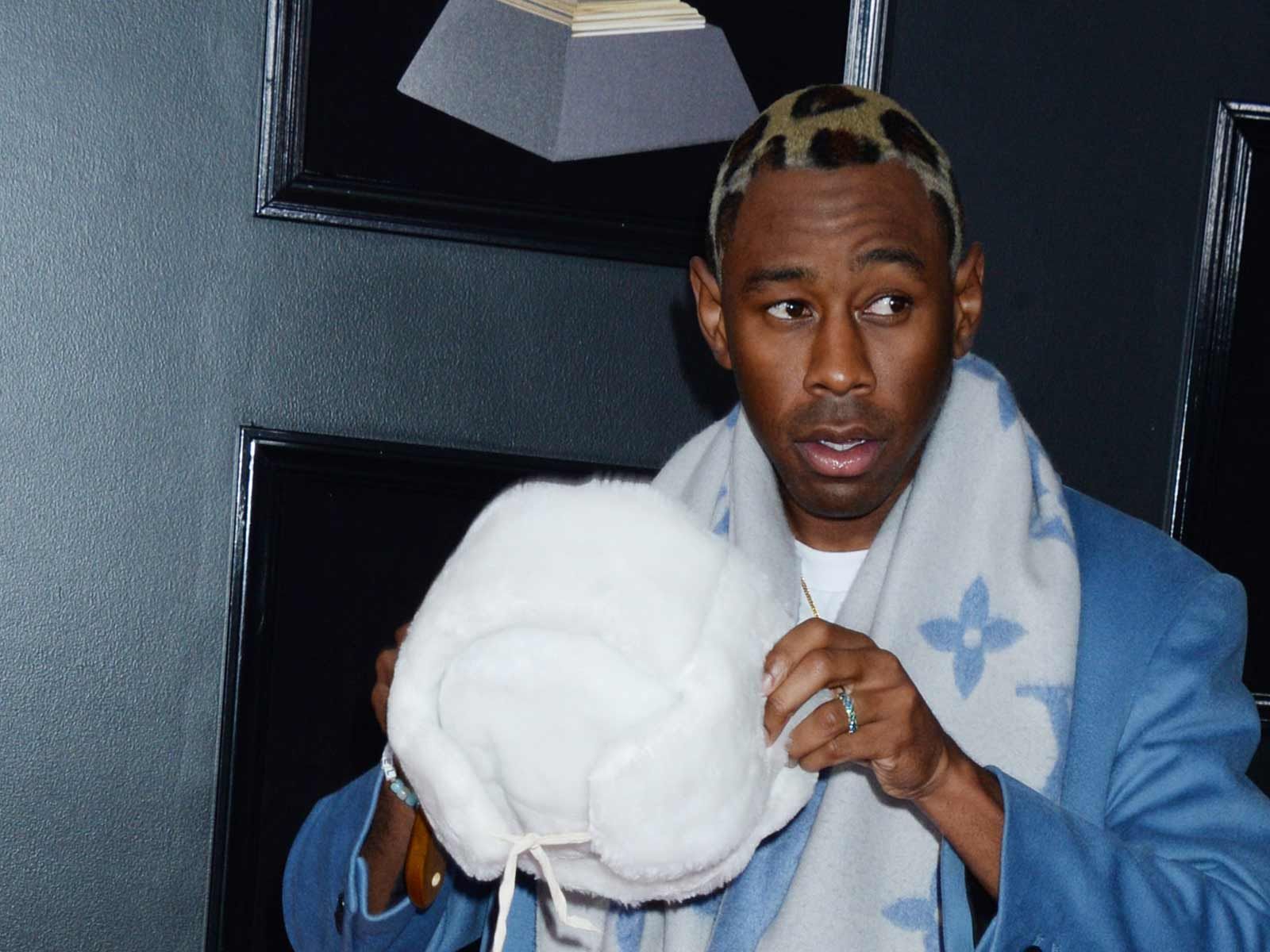 Tyler, the Creator and his supergroup are being sued by a recording company who says the rapper jacked their musical composition and now they may be on the hook for over $750,000.

According to documents obtained by The Blast, Ubiquity Recordings, Inc claim to be the sole owner of the 1971 funk hit, "Why Can't There Be Love."

Ubiquity says Tyler and the rest of Odd Future jacked their beat and used it to make their song, "Deathcamp," which dropped in 2015 on the Cherry Bomb album.

Ubiquity is looking for an injunction from Tyler and company continuing to make money off the song, and want all records of profit from when it was first released in 2015.

They're also looking for over $750,000 in statutory damages.