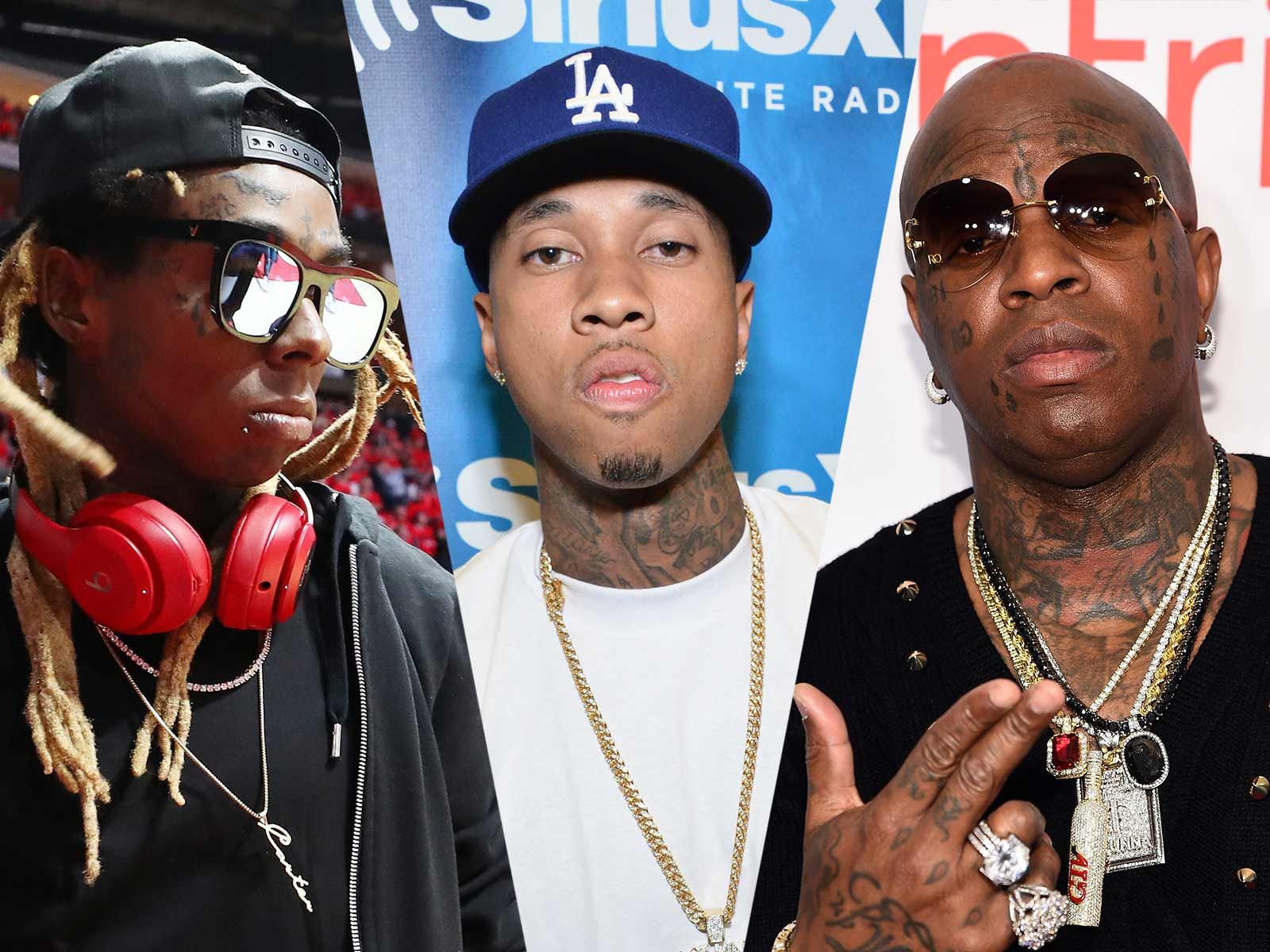 Lil Wayne and Birdman may have made up but now it's Tyga's turn to come knocking at the Cash Money Records looking for his money.

According to court documents obtained by The Blast, Tyga claims Cash Money and Young Money Entertainment stopped paying him royalties for the albums "Careless World" and "Hotel California" after they parted ways in 2016.

He claims the labels owe him "significant sums of money" which he estimates to be at least $1,000,000.

In the lawsuit, Tyga claims he made requests for the money owed but so far ... nothing.

The rapper is suing for breach of contract and is looking for the money he is owed, plus attorneys' fees.

Last year, Tyga went on "The Breakfast Club" and claimed Birdman owed him $12 million. He said he had to fork over $1 million to get out of his deal and said he did not plan on suing for the money he was owed because he wanted Lil Wayne to get his first.

Now that Lil Wayne has settled his lawsuit with Birdman ... seems Tyga is ready to fight for himself.