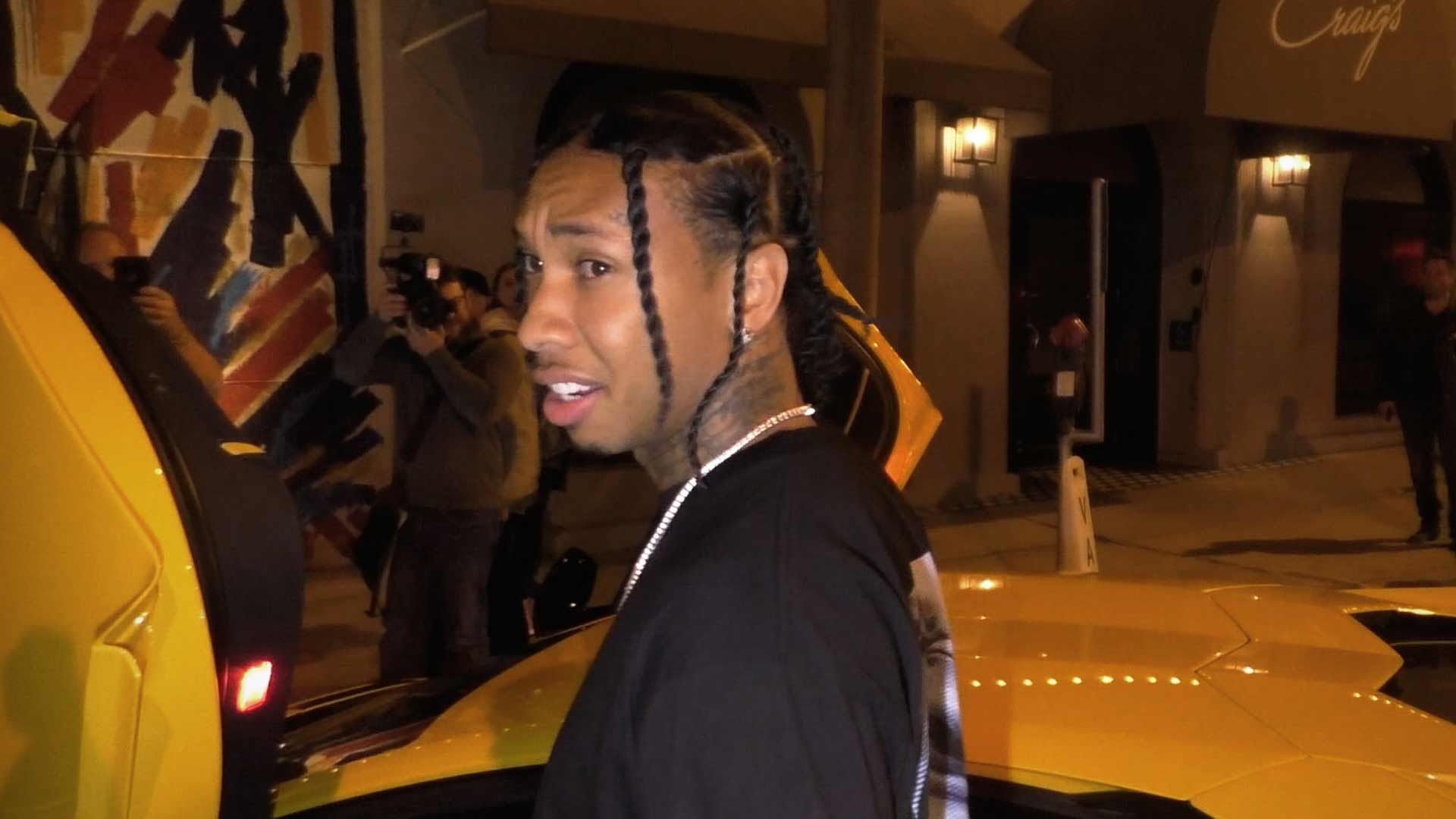 Lil Nas X may not be country enough for Billboard, but Tyga is a big fan of the new genre of music the young artist is creating.

Tyga was leaving Craigs in West Hollywood when he was first asked about RZA pushing for the Wu-Tang Clan to be inducted into the Rock and Roll Hall of Fame.

The "Rack City" rapper agreed and believes that Rock and Hip Hop are "very similar" when it comes to culture.

Speaking of the mixing of genres, Tyga also gives a shoutout to Lil Nas X, whose music video for "Old Town Road" has amassed over 15 million views on YouTube.

Tyga says the "country rap" song is "pretty dope," and is clearly a fan of the artist. Billboard had thought so too, until they determined his song didn't fit the bill for the country charts after it began climbing.

"Upon further review, it was determined that ‘Old Town Road’ by Lil Nas X does not currently merit inclusion on Billboard‘s country charts," explained Billboard in a statement to Rolling Stone.

They added, "When determining genres, a few factors are examined, but first and foremost is musical composition. While ‘Old Town Road’ incorporates references to country and cowboy imagery, it does not embrace enough elements of today’s country music to chart in its current version."

Lil Nas X has not yet commented, but he doesn't appear to be riding off into the sunset just yet.