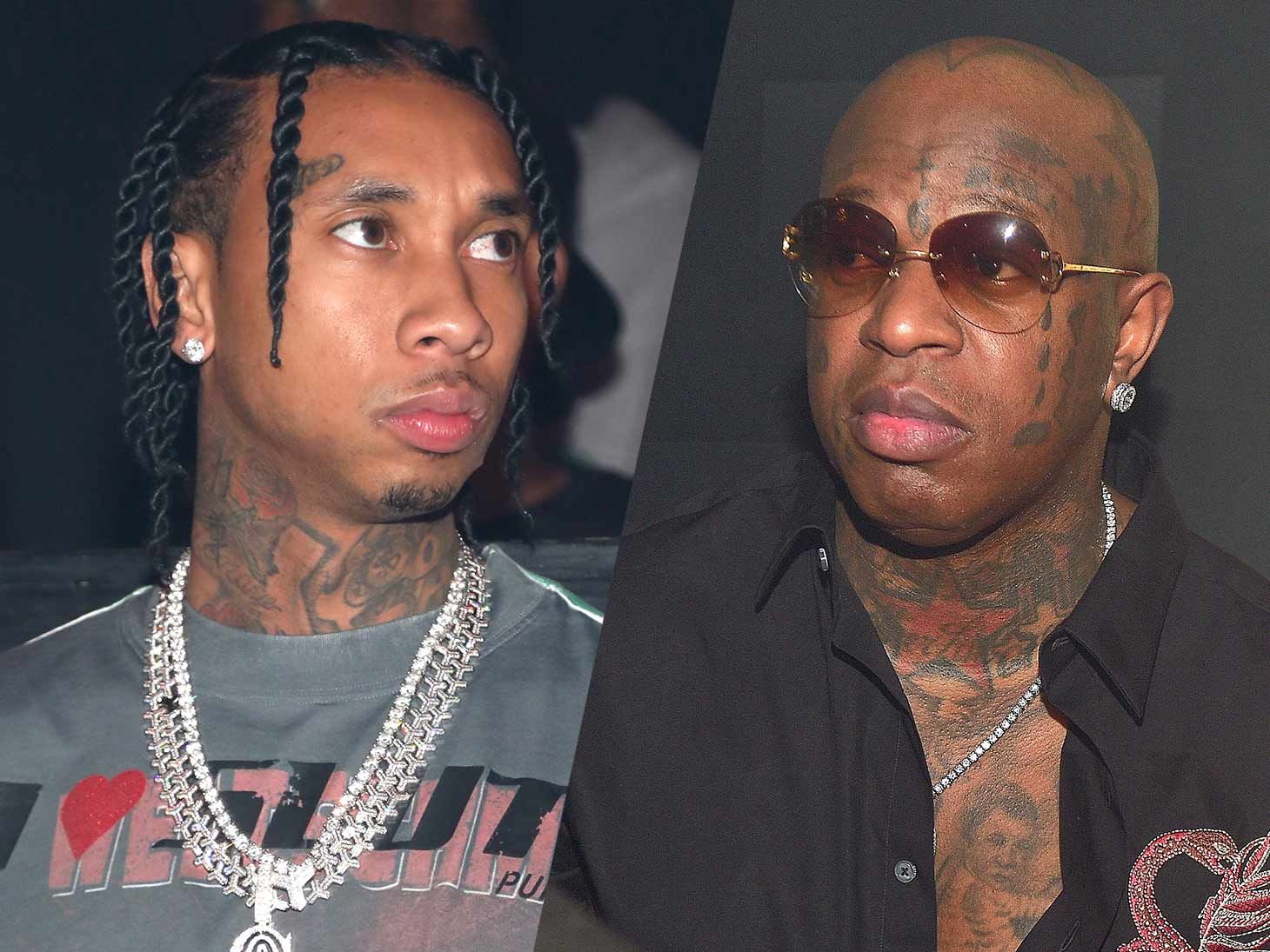 Birdman is not only denying that Tyga is owed anything in his $10 million lawsuit against Cash Money, he claims the rapper is the one who owes them money, not the other way around.

According to court documents obtained by The Blast, Birdman’s record label is finally revealing their defense in the case filed by Tyga, in which he seeks millions in royalties he claims his former label didn’t pay him for years.

Cash Money claims, “There are no royalties due and payable to Plaintiff under the referenced 2016 Release and Termination Agreement or otherwise. While revenue has been generated from the exploitation of Plaintiff’s recordings, Plaintiff was paid advances against royalties owed and numerous recoupable expenses have been incurred."

Birdman’s label says they handed over accounting statements to Tyga in November and he is still going over them.

RELATED Birdman and Toni Braxton Snuggling in New Photo, Relationship Back On!

Last year, Tyga sued Cash Money and Young Money Entertainment for allegedly refusing to pay him royalties for the albums “Careless World” and “Hotel California” after they parted ways in 2016.

In the lawsuit, Tyga claims he made requests for the money owed but so far … nothing. The rapper sued for breach of contract and is seeking $10 million in damages.

Cash Money previously denied all allegations of wrongdoing and demanded the lawsuit be tossed along with Tyga be ordered to pay their legal bills.

The two sides appeared to be heading towards a settlement but those talks fell apart.