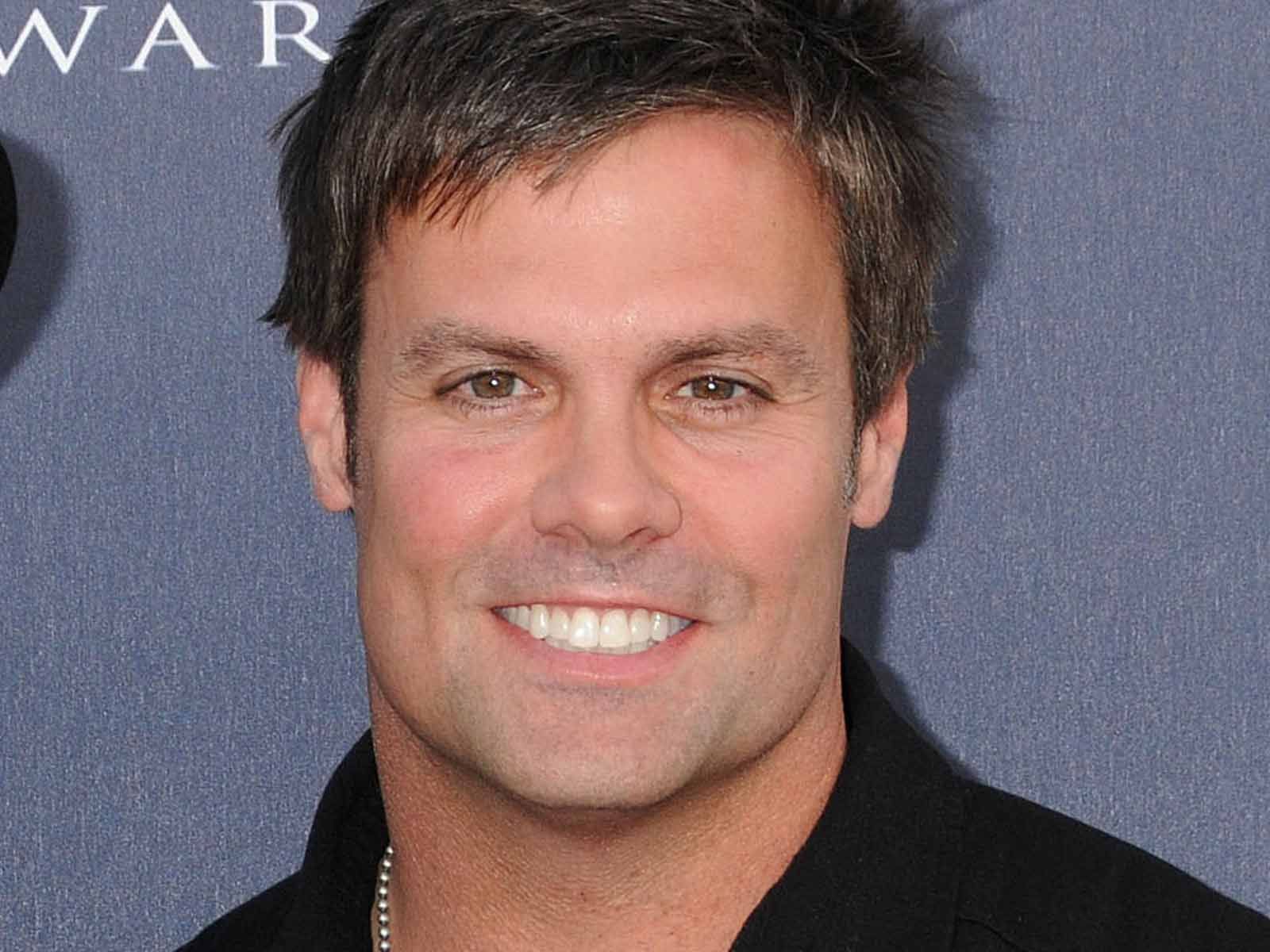 Troy Gentry's pilot was scrambling to figure out a safe landing prior to crashing, which included shutting off the engine to the helicopter and performing an emergency maneuver.

According to the NTSB's preliminary report, pilot James Evan Robinson reported he was unable to control engine rpm with throttle inputs while taking Gentry on a "pleasure" flight around the Flying W airport in New Jersey.

The report says Robinson claimed he could "roll" the twist-grip, but there was no corresponding change in engine rpm when he did so.

After discussing options with instructors on the ground, Robinson elected to stop the engine while 950ft in the air to perform an "autorotation," which essentially uses the air to rotate the blades of the aircraft.

The report says witnesses reported a high-pitched "whine" heard from the helicopter during the latter portion of the descent before impact.

The Blast broke the story, Gentry and Robinson hovered in the air for several minutes waiting for emergency crews to respond. 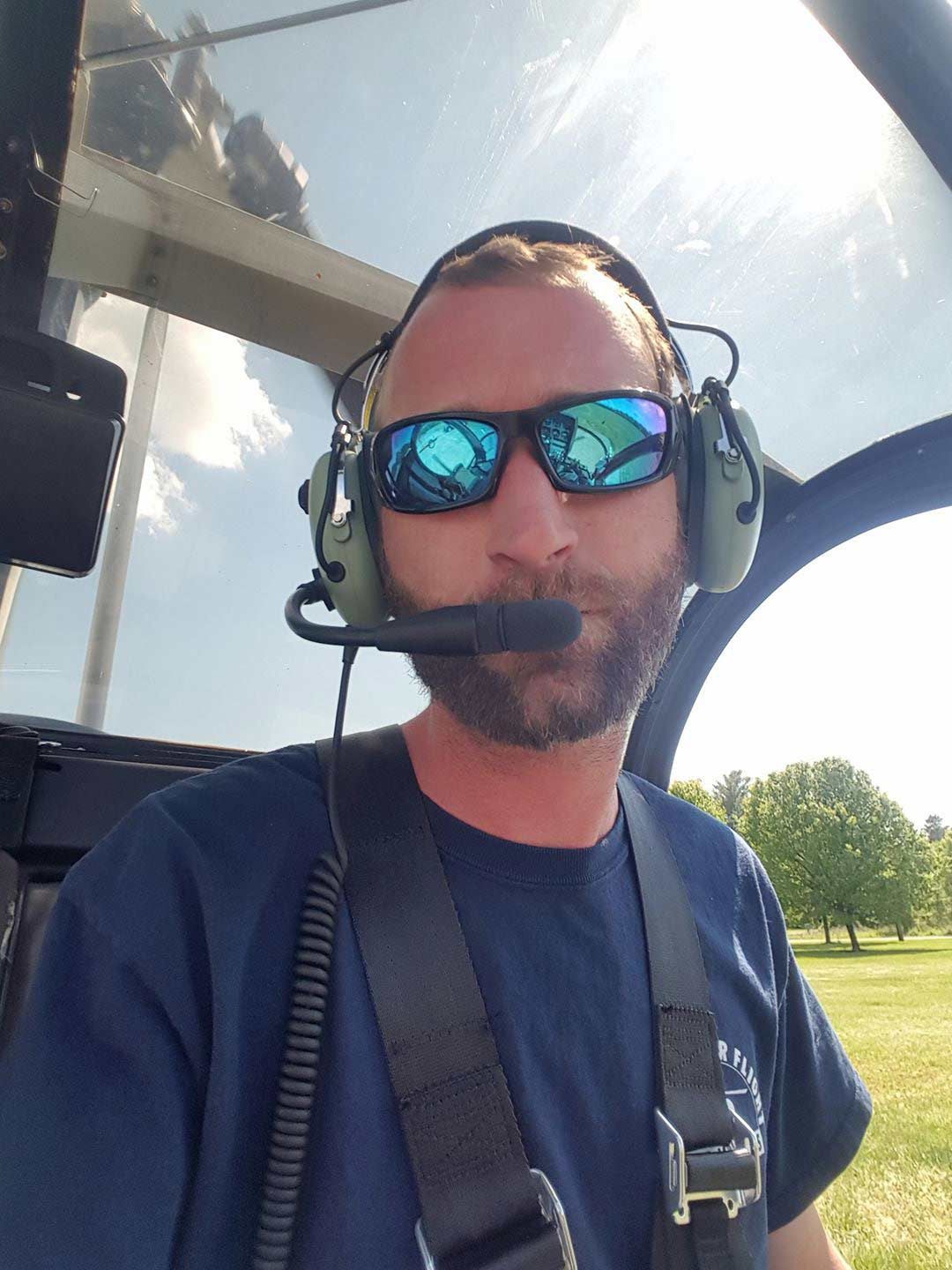 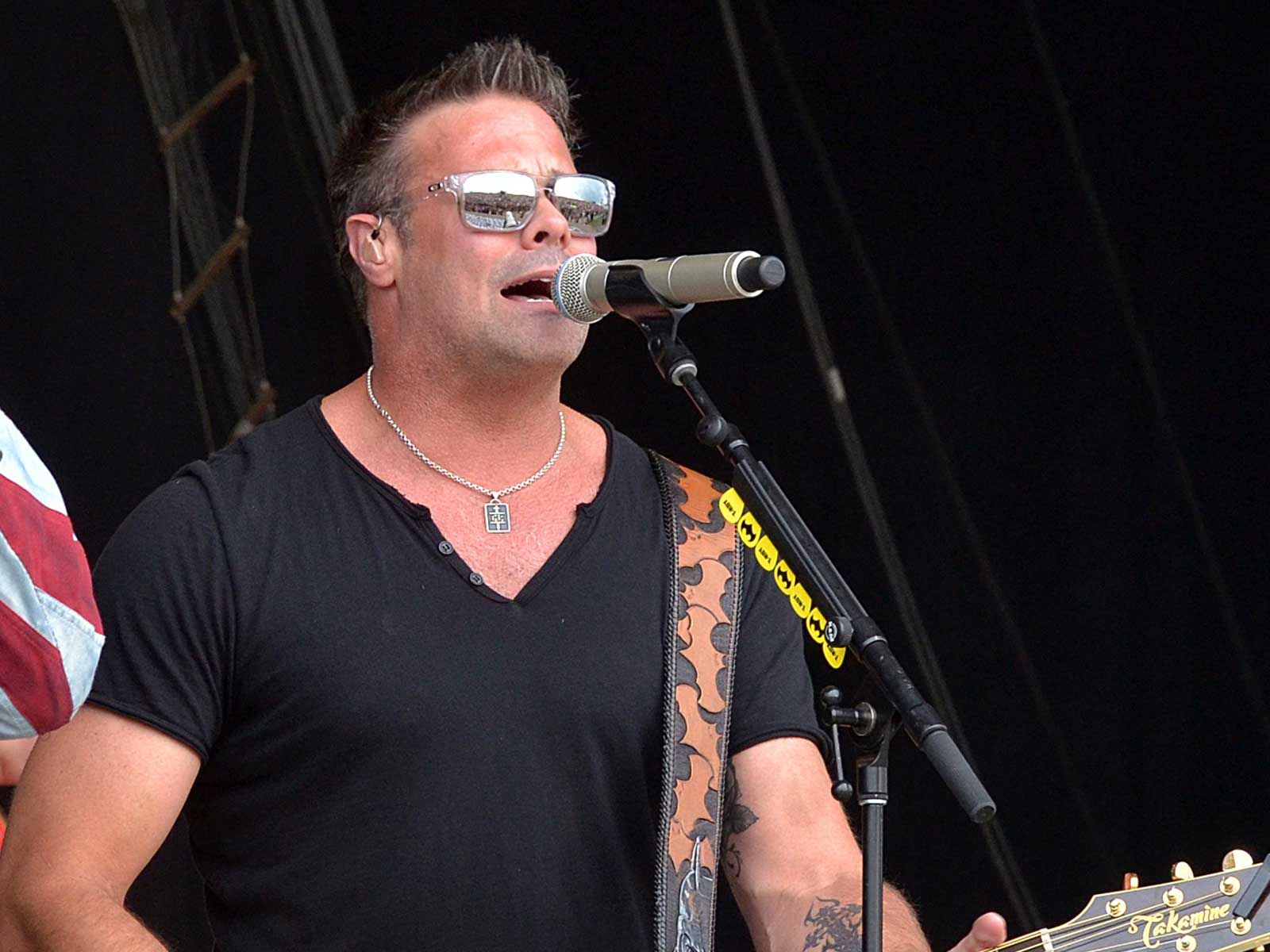 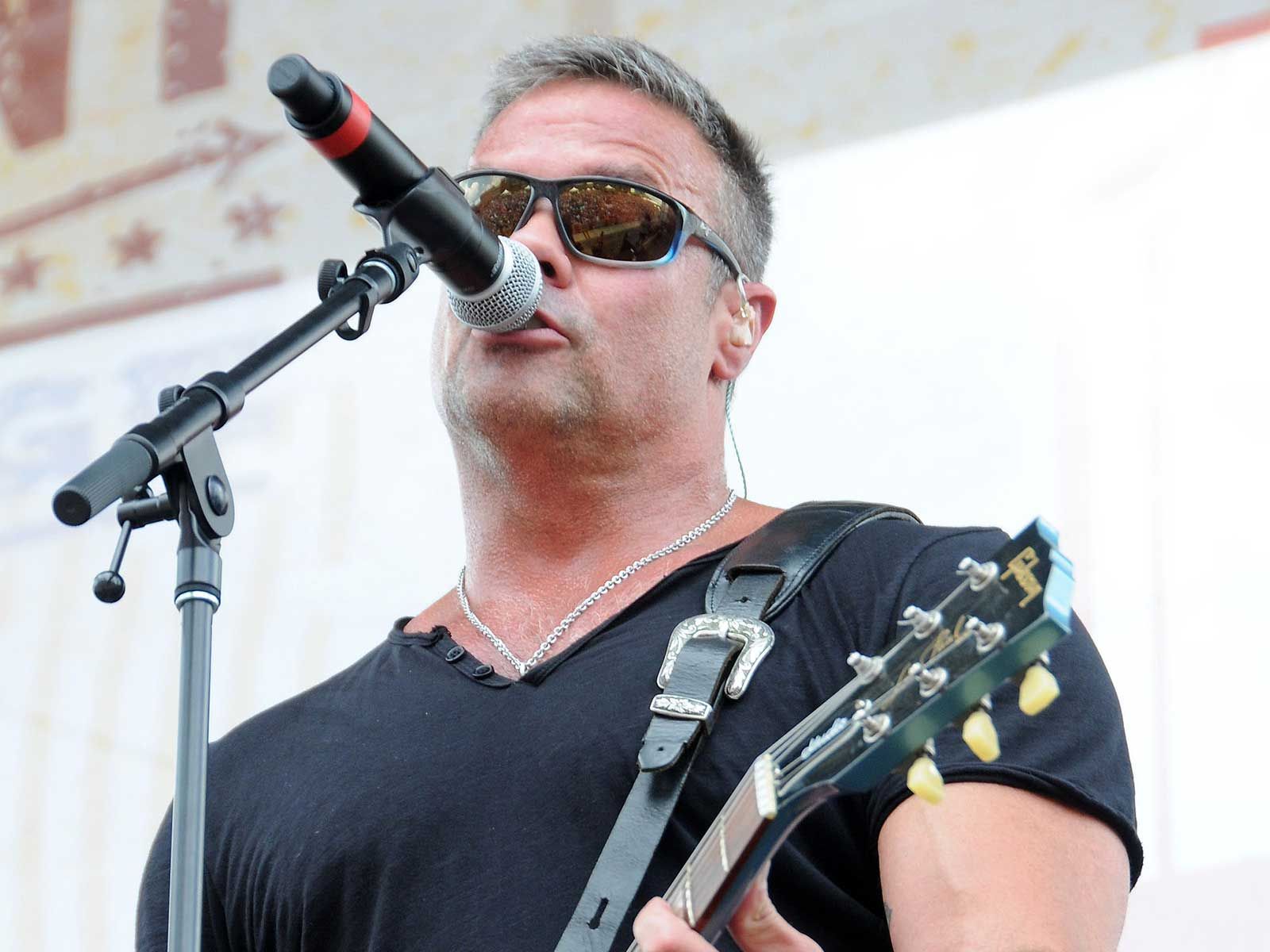