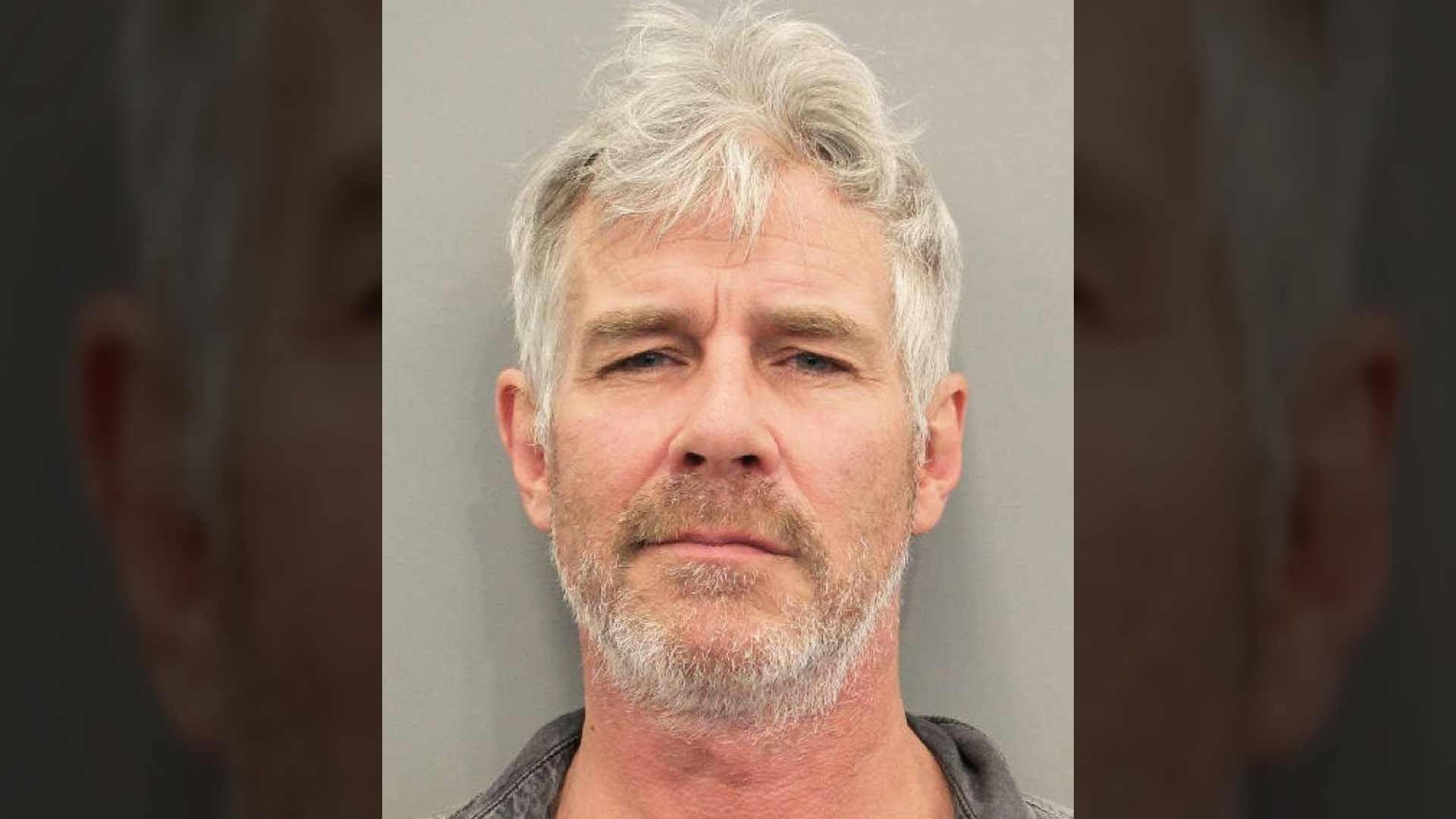 Tim Williams — who has been starring for years in commercials for the travel website Trivago — was arrested on Wednesday and charged with DWI.

According to KTRK-TV in Houston, Williams was found passed out in his car — in a moving lane of traffic — just before 4:00 PM. His foot was on the brake at the time.

Houston PD arrested Williams and, according to court records, he was charged with DWI and booked into Harris County Jail.

Records also indicated the state was granted their request to have Williams undergo a mental health evaluation.

Williams is best known for the Trivago commercials, but he has also appeared in movies like "Valkyrie" and "Ninja Assassin."