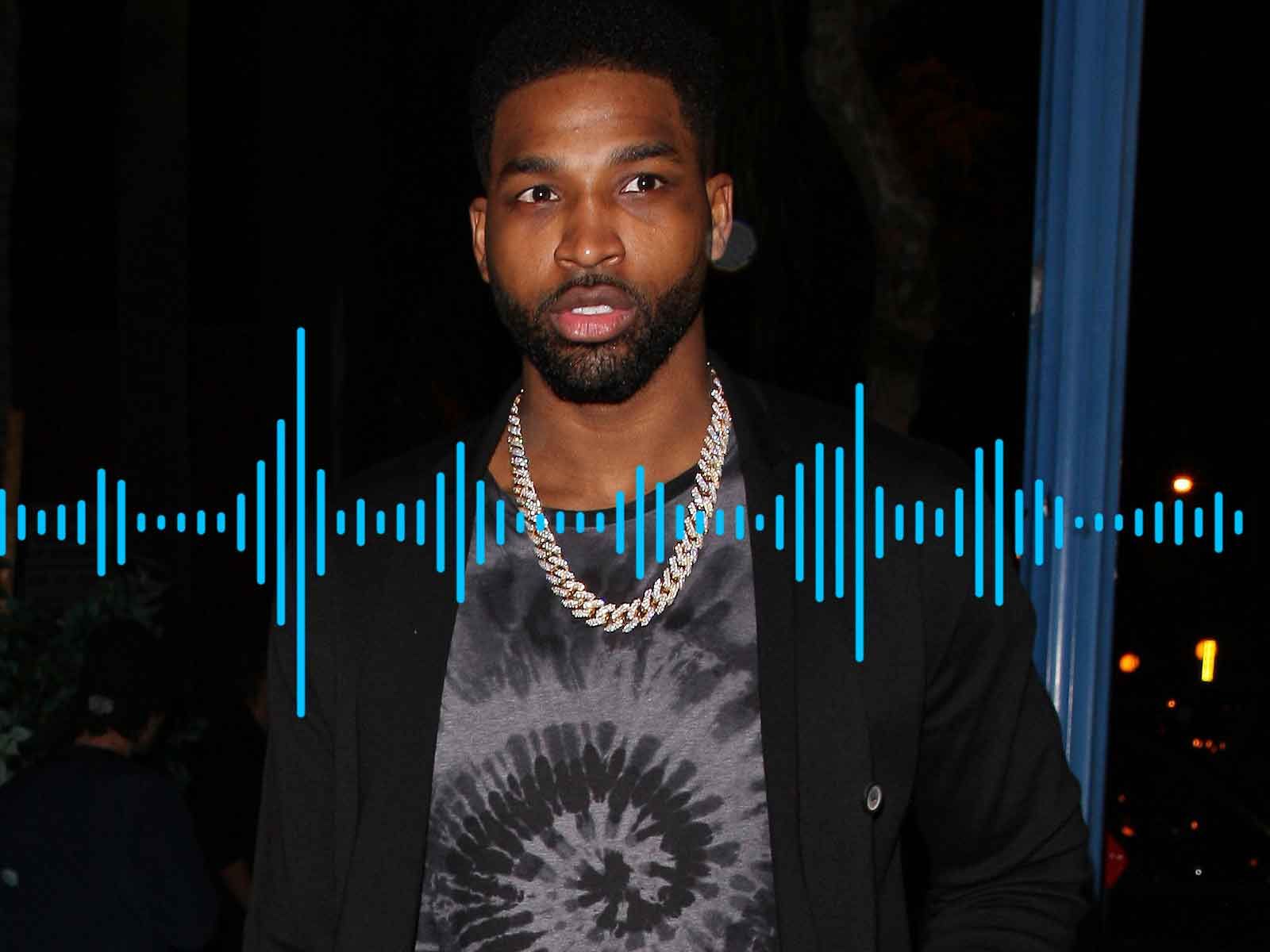 Tristan Thompson is finally opening up about his daughter with Khloé Kardashian, but don't expect him to talk about the cheating scandal anytime soon.

In his first interview since videos and photos surfaced of him straying on then-pregnant Khloé, Tristan reveals details about their daughter, True, but was never asked by "UNINTERRUPTED’s Road Trippin’ podcast" hosts Allie Clifton and Richard Jefferson about Khloé ... wtf??

Of course, we want to know about True but come on ... EVERYONE is dying to hear him break his silence on cheating with multiple women, at multiple times, including days before she gave birth, and they didn't even give him a chance.

So here's what you should take from Tristan Thompson's interview:

True has changed him

The NBA star always gets heat over allegedly not acknowledging his one-year-old son, Prince, who he shares with ex-girlfriend Jordan Craig. In this interview, he dishes on the difference between being a dad to Prince vs. True.

“I think with a girl, you’re just so much more emotionally like… with a boy, it’s just like, ‘Hey man, you’ll be alright, man. Stop crying,'” he said. “But [with True], it’s like, ‘True, it’s gonna be okay. You know, we’re right here. Daddy’s here to feed you. It’s me! Look, yeah!’ It’s way different, but it’s fun, though. It changes you."
True takes after Khloé in the looks department

Although he wasn't asked questions about Khloé, the hosts did happen to get details out of him about what True looks like. While sharing a photo of the one-month-old to Clifton and Jefferson, they managed to squeeze out of him that "she has a head full of hair" and "has green eyes."

In past interviews, Khloé has talked about looking different than her sisters as a child, saying she came out with "curly hair, like an afro and green eyes.”
True's birth was super special for the Thompson family

Tristan says his mom was thrilled because True is actually her 1st granddaughter. In fact, she's the "first female Thompson, so it's huge." Tristan has three brothers.
Tristan Thompson is going to be a protective dad

When talking about how pretty True is, Tristan made it clear to date his daughter, you'll have to go through him. "I'm going to be like 'Bad Boys 2' like, 'Who the hell are you?'" he joked. "First date? Yeah, right!"

So, while we love these little nuggets about True, we're sitting pretty just waiting for him or Khloé to dish on life after the cheating scandal.

As The Blast reported, Tristan Thompson was by her side when she gave birth on April 12 and she's been in Cleveland with him ever since. So far, the pair has been silent about the stray ... unlike Khloé's sister Kim Kardashian, who said, "It's so f*cked up." 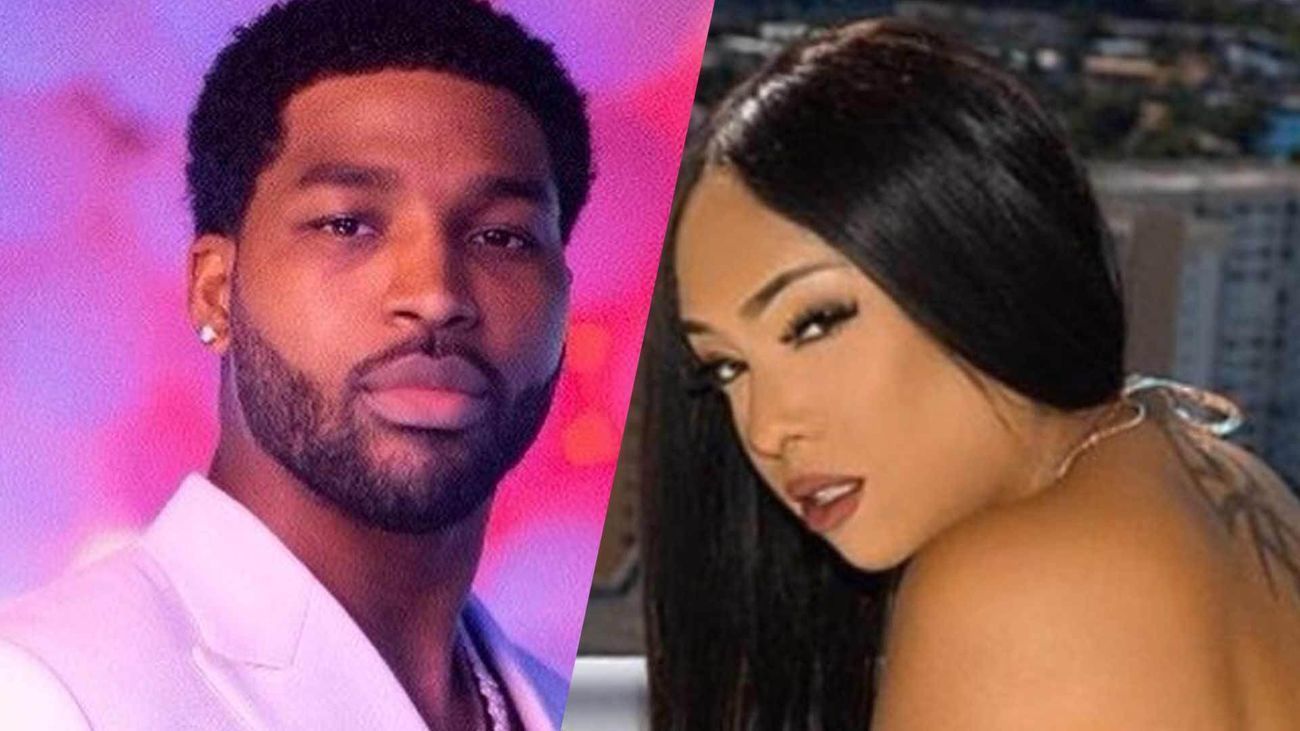 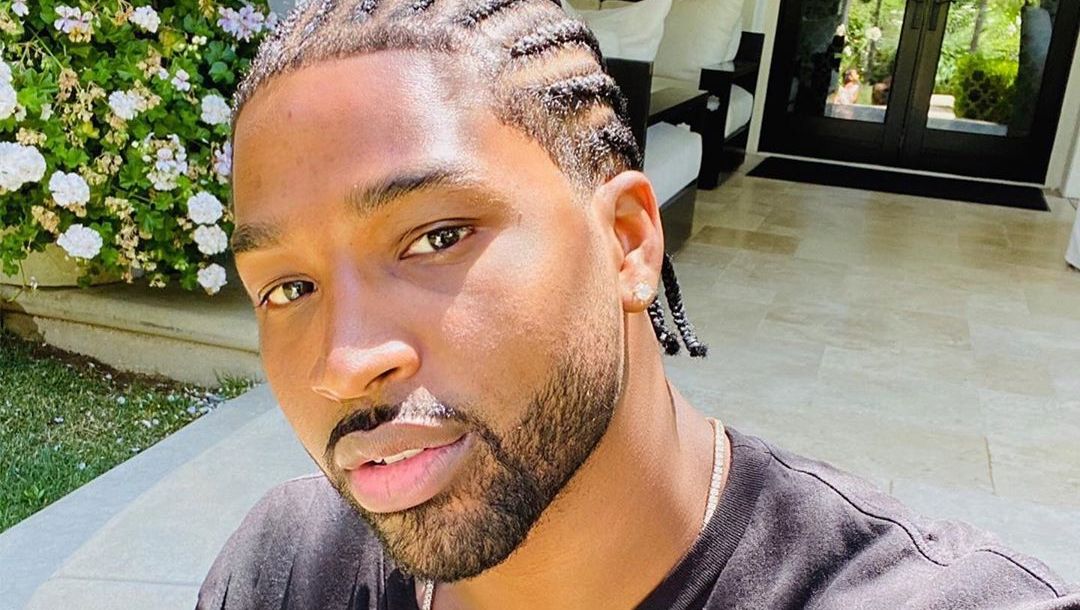 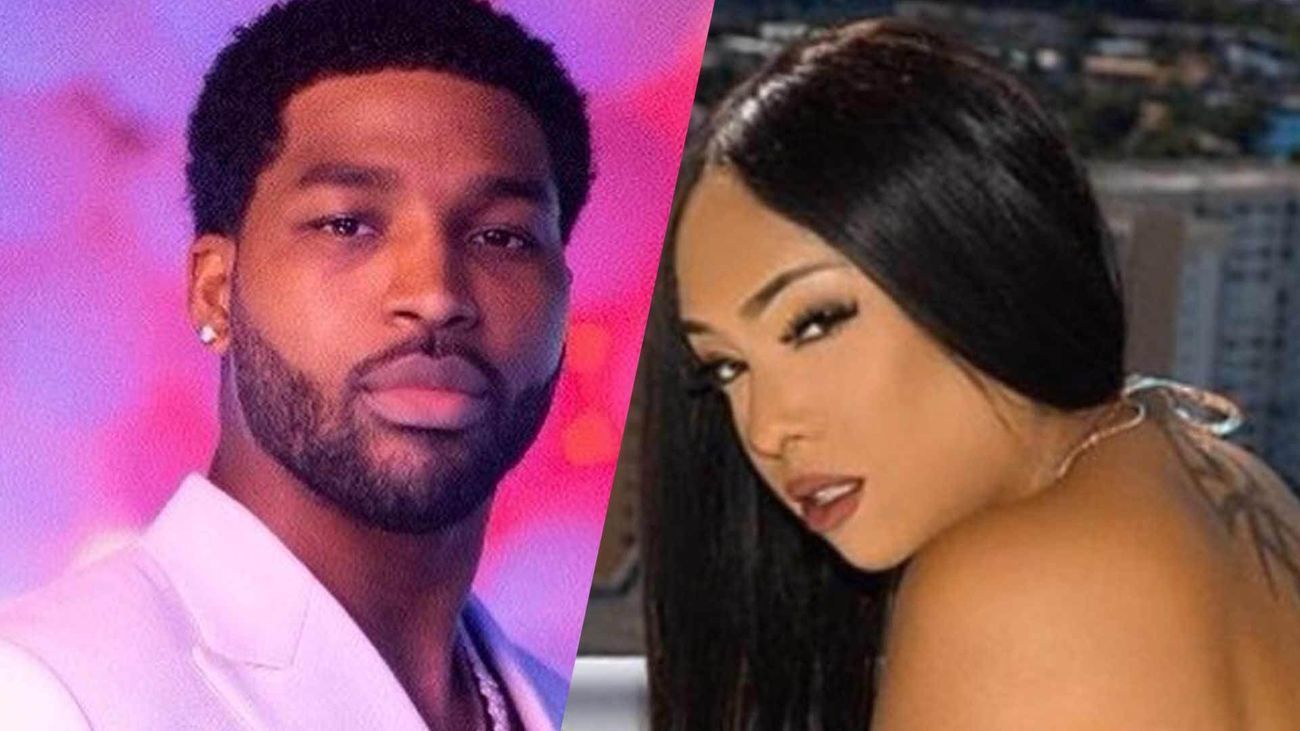 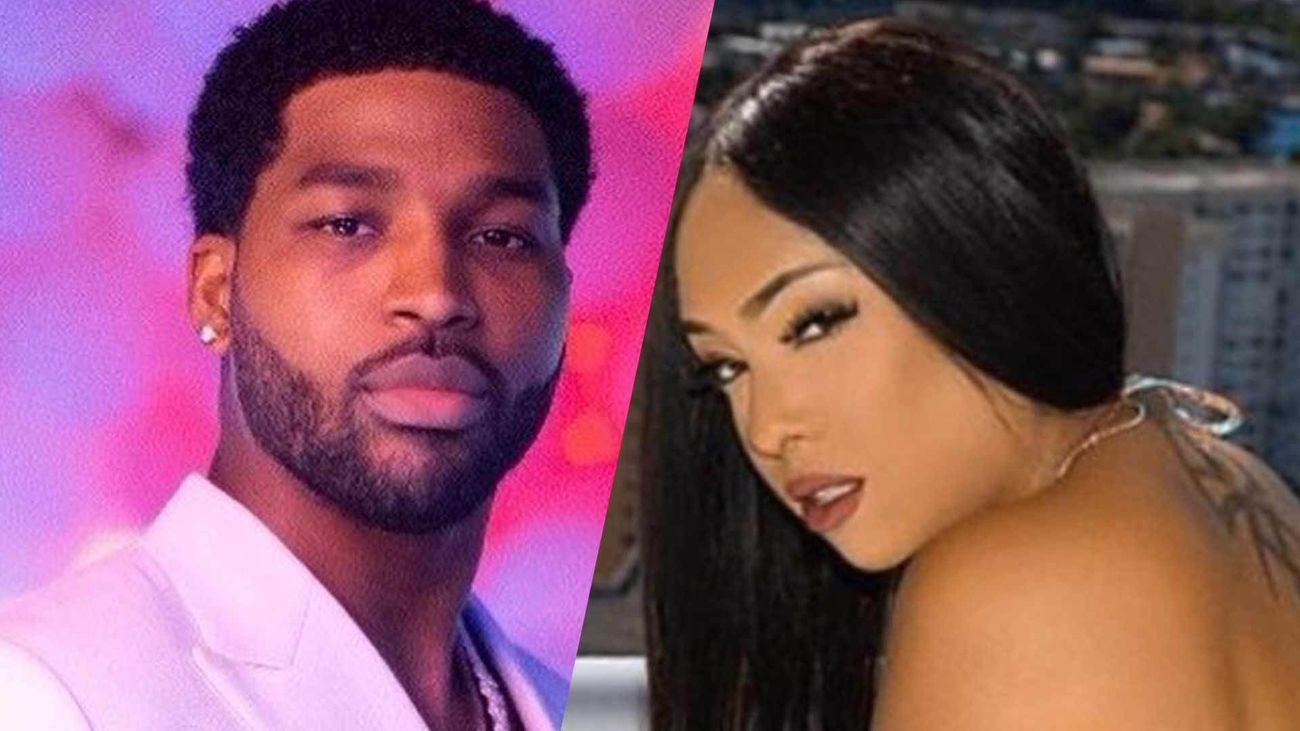