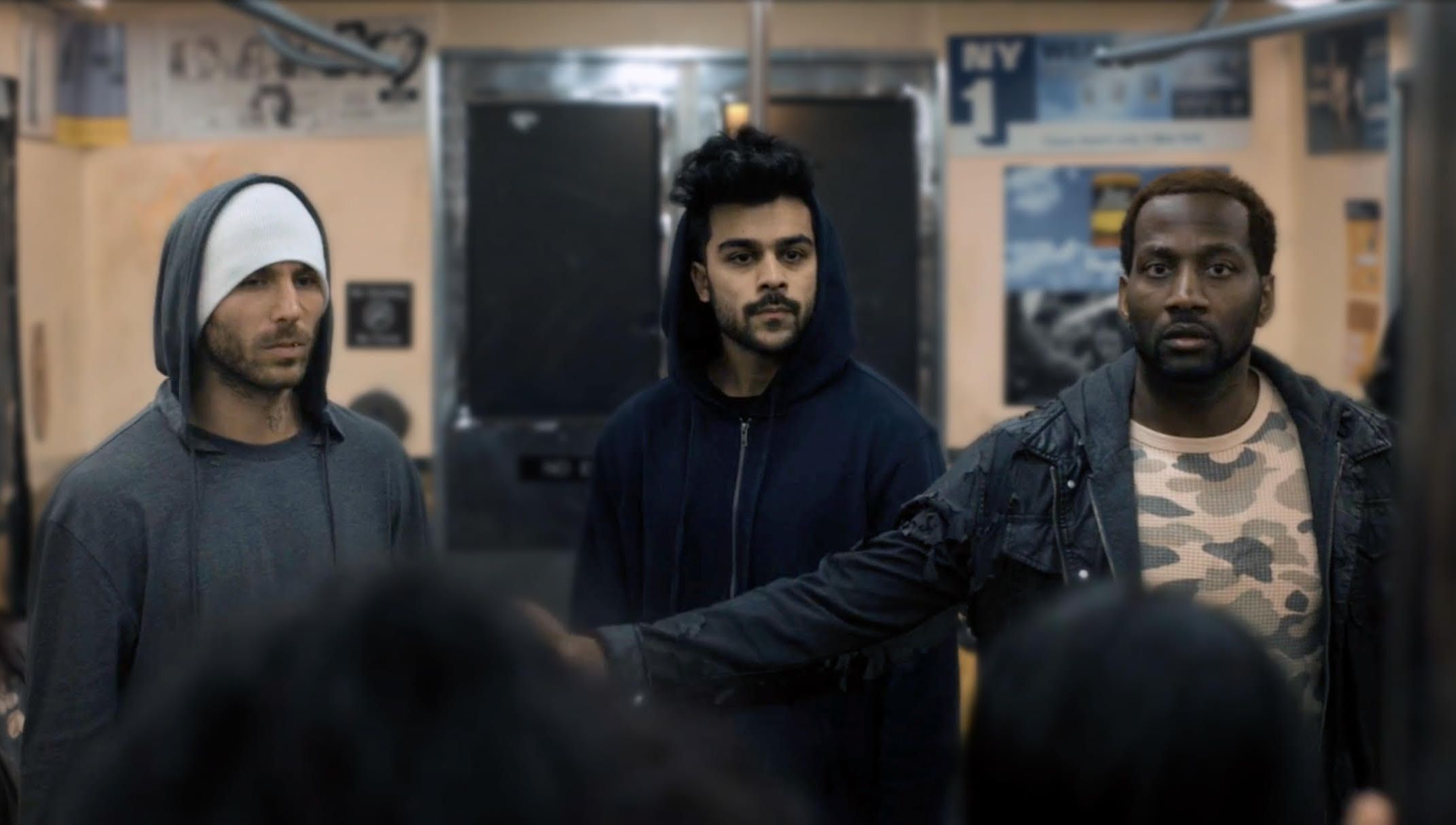 The Academy Awards this year may be a bit different due to COVID-19, and there may also be a turn in the tide of which movie stars collect the most precious awards -- which included internet celebrities and influencers.

'Tribes' has started to floor audiences and become the most viewed short at the incredibly competitive Oscar-qualifying LA Shorts Fest. The movie follows three men of different races, an African American named Jamar, an Arab-American named Amed, and a white man named Kevin as they try to rob a subway train.

However, when it comes time to commit the crime all three find themselves incapable of robbing their own race and hilarious chaos ensues. 'Tribes' is positioned to serves as a timely satire of race in America today and had many audience members comparing its style to last year's Best Picture Winner “Parasite” directed by Bong Joon-Ho.

In ten minutes, the characters take the audience on a morality roller coaster with laughs along the way. Jamar, Amed and Kevin are forced to confront their own biases, admit their feelings about race, and explore inner thoughts which are hard to discuss. 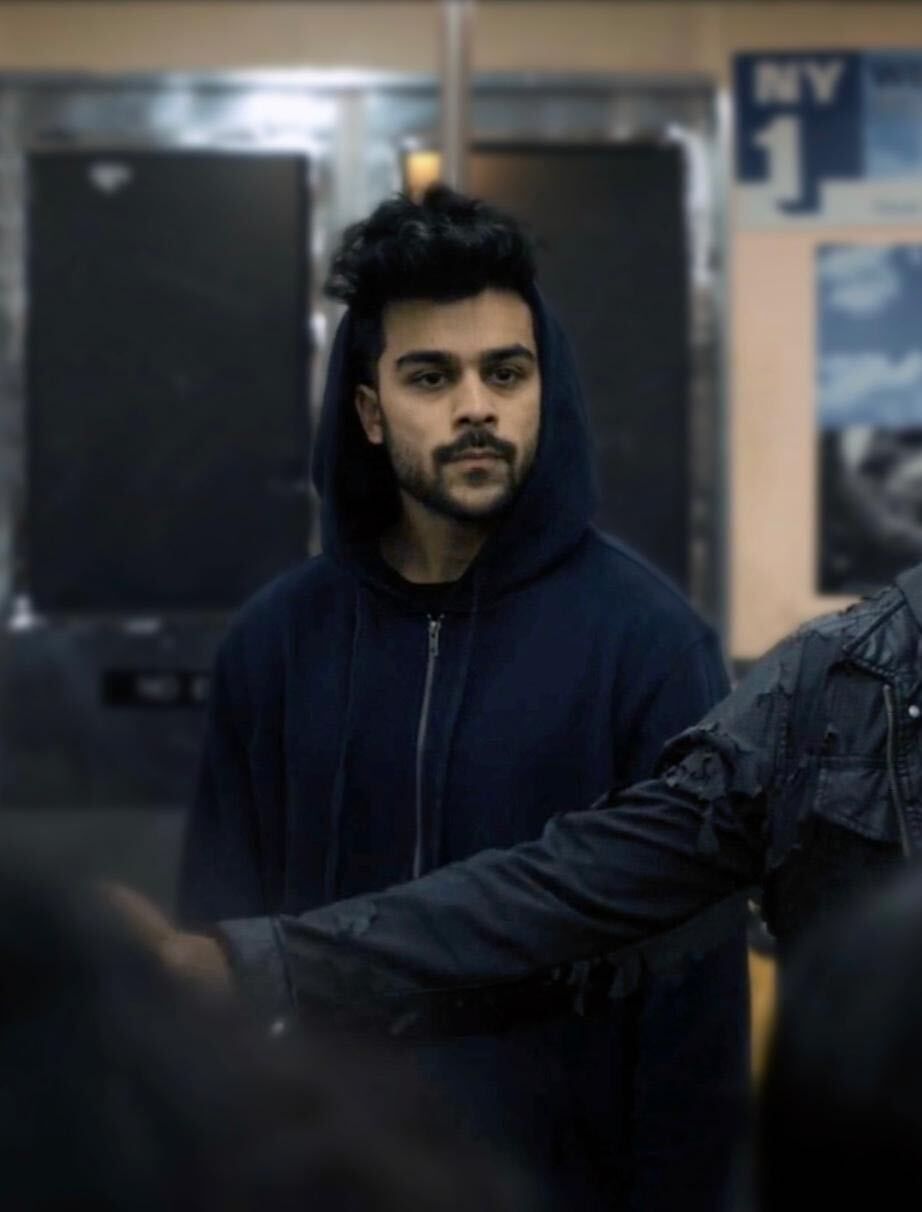 “I was drawn to Tribes because it deals with a pertinent issue in our society today about separatism and how different we all feel we are from one another,” said the director Nino Aldi.

He continued, “I want to tell this story to show that, in essence, we’re all part of the same tribe.”

In the film, Instagram star Adam Waheed even has a powerful monologue that captures a world where race and cultural identity plays such a big role in our lives.

The Oscars have a history of selecting short films that are pertinent to the times that they are made and it also helps if it’s gotten the attention of judges and audiences at a prestigious festival.

The good news, LA Shorts Festival had 58 filmmakers go on to receive Oscar nominations with 15 of them won the award. 'Tribes' is produced by its three lead actors.