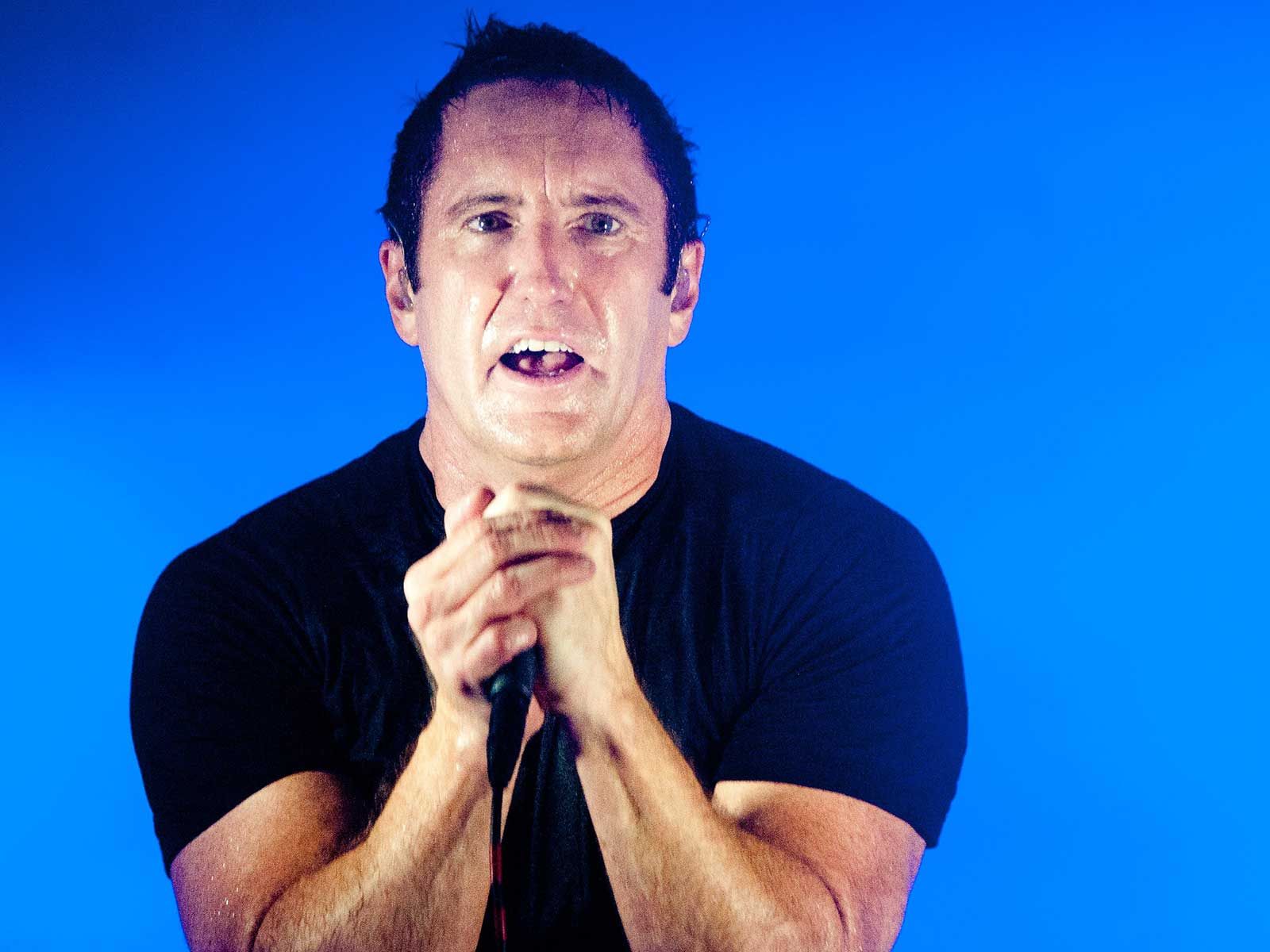 Trent Reznor Gets Restraining Order Against Neighbor Over 'Hostile Encounters'

Nine Inch Nails founder Trent Reznor got a restraining order against his neighbor and says he once saw the man drunk and half-naked in a Santa hat.

According to Reznor's declaration, he says "there have been a series of escalating and increasingly hostile, threatening, irrational and harassing encounters" with his neighbor across the street.

Reznor says his neighbor yells obscenities at the rocker's nanny and children, and "erratically raced his black Mustang around our cul-de-sac at high speeds, revving his engine, and saying Satan's going to get me."

Apparently the major contention has been over Reznor's construction on his home, and he claims the neighbor told his assistant "she should go back to work and tell the 'king' that his neighbors are sick of him and his construction."

Reznor also says that while playing with his kids in his own yard, he observed his neighbor "half-dressed, apparently intoxicated, wearing a Santa hat."

The last straw apparently happened on January 8 when Reznor and his neighbor got into an argument over the placement of the musician's trash cans.

Reznor says his neighbor's erratic behavior has caused him to fear for the safety and security of his family and visitors to his home. He says police recommended he file for the restraining order.

The restraining order gives protection to Reznor's family as well, including his wife and children. The neighbor must stay 10 yards away from Reznor and his property until their hearing in February.

52-year-old Reznor founded Nine Inch Nails in 1988 in Cleveland, OH. The band has records sales exceeding 20 million records worldwide and became rock legends in the 90's when they released "The Downward Spiral" and "The Fragile."