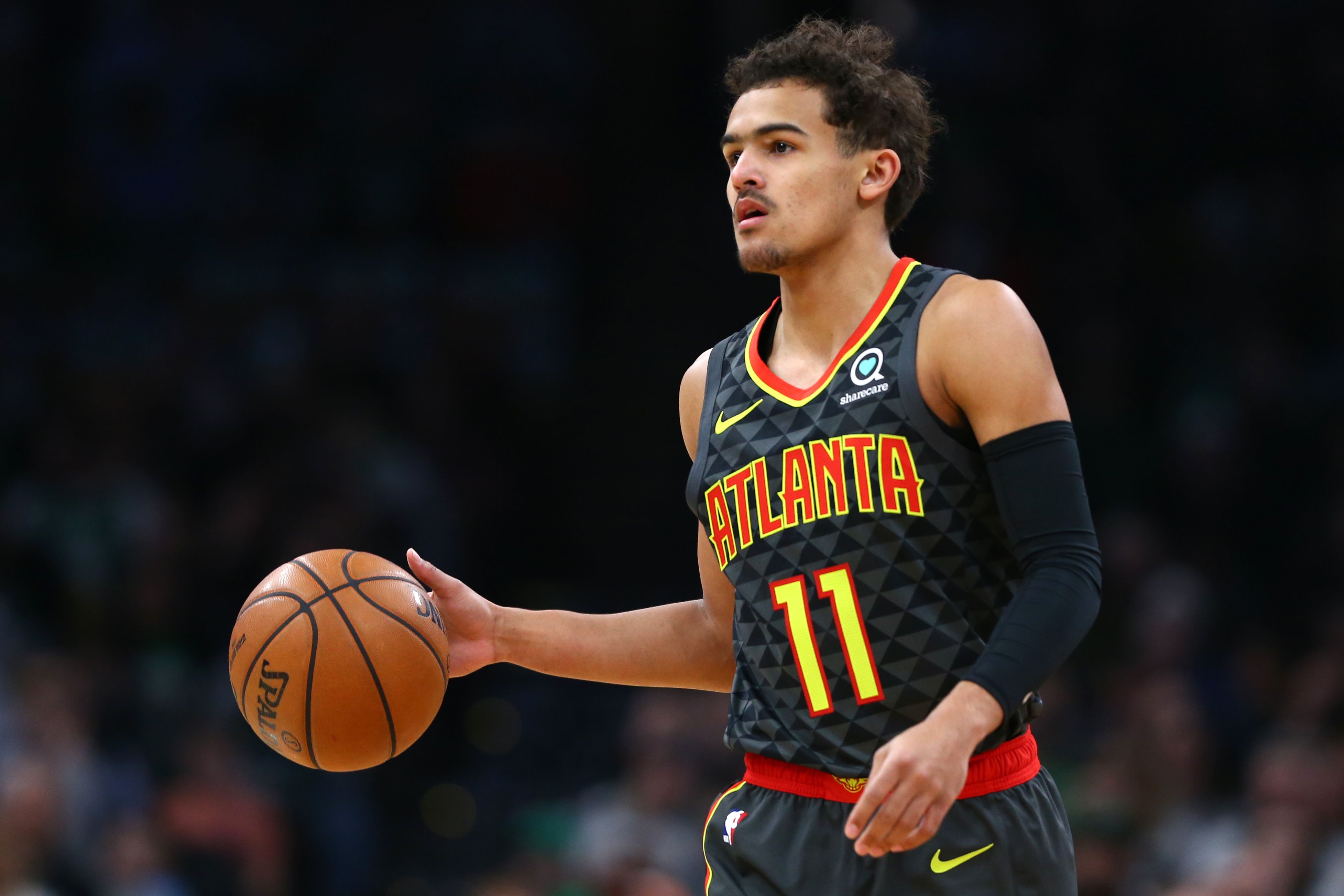 In just his second season, point guard Trae Young of the Atlanta Hawks has become one of the most exciting players to watch in the NBA. Young's game on the offensive side of the ball has brought a playmaking option to the Atlanta Hawks team that has been looking for a star player for many seasons.

On Tuesday, November 12, against the Denver Nuggets in front of the Colorado crowd, Young had his best game of the young season, arguably the best game of his career. In 41 minutes on the court, Young dropped 42 points on the Nuggets defense, shooting 13-21 from the field and making eight three-pointers in the game to take the win 125-121.

Young's performance was not just limited to scoring himself, as he dished out 11 assists in the game to his teammates. This is the second time in his career that Young had ended a game with at least 40 points and 10 assists. The first time came in a quadruple overtime loss against the Chicago Bulls where he set a career-high in points with 49 and added 16 assists during the game.

With the two games, Young puts himself in very elite company. Only two other players have been able to post two games of at least 40 points and 10 assists before their 22 birthday. Those two players happen to be Michael Jordan and LeBron James.

Young's name first started to gain attention among basketball fans while attending the University of Oklahoma 2017-18. In his one season as a Sooner, Young posted up numbers that dwarfed collegiate players all around the country, leading the country in both points per game (27.4) and assists per game (8.7). That along with his handling of the basketball and his seemingly unlimited shooting range earned him many comparisons to two-time MVP winners and three-time champion Stephen Curry. Like Young, Curry is a smaller guard who's shooting abilities happen to be their biggest strength to their teams.

Selected by the Dallas Mavericks with the 5th pick in last season's NBA Draft, Dallas immediately traded Young to the Hawks in exchange for Slovenian guard/forward, Luka Doncic. Both players have become the toast of the young draft class, as Doncic has pushed Dallas into an early contender in the Western Conference and edged Young last season for the Rookie of the Year award.

Young and the Atlanta Hawks continue their west coast road trip tonight against the Phoenix Suns.