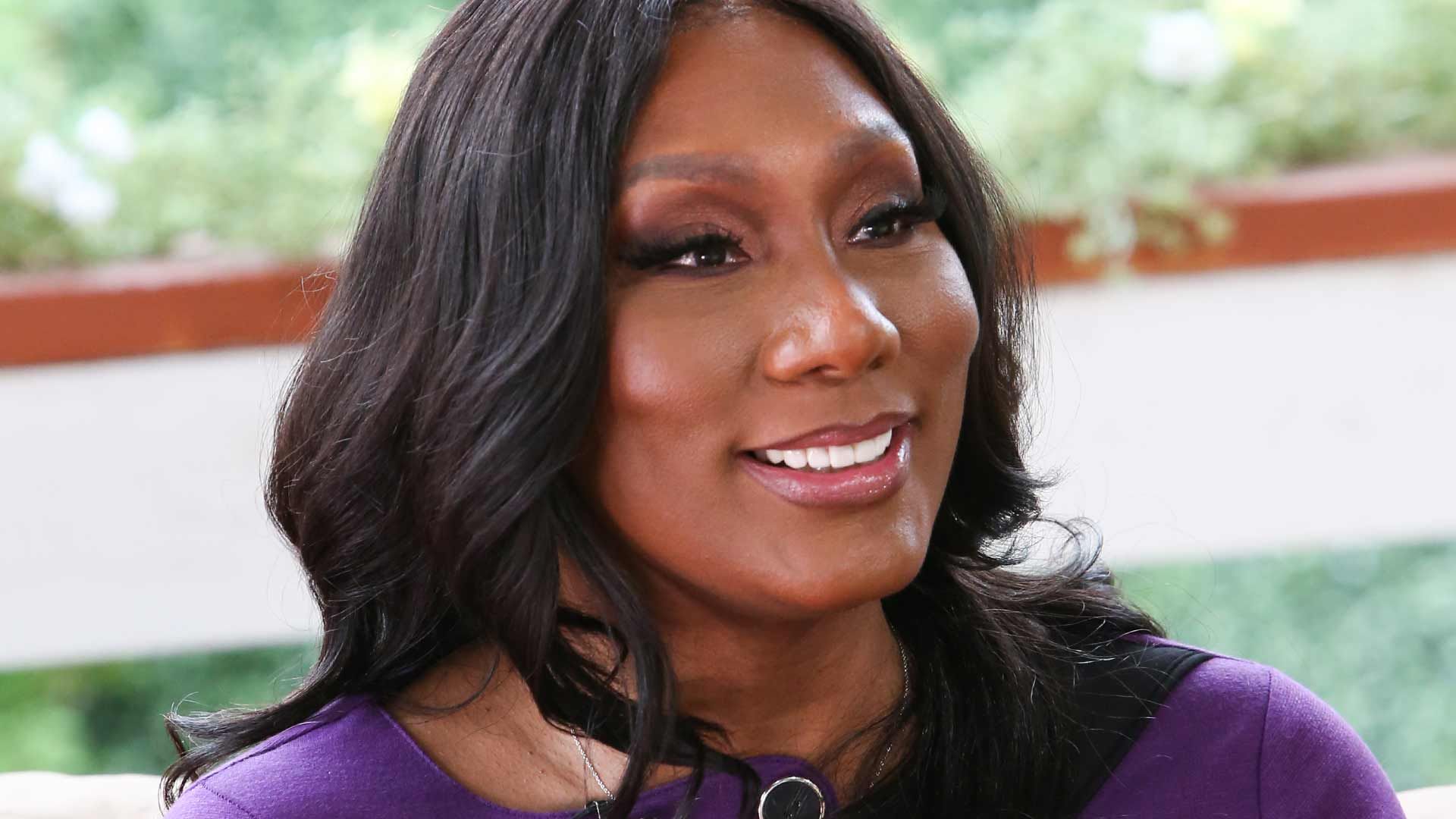 “Braxton Family Values” star Towanda Braxton is being accused of lying about her income and assets as part of her bankruptcy, and her ex-landlord has slapped her with a lawsuit.

According to court documents obtained by The Blast, Michael Wagoner sued Braxton as part of her bankruptcy case.

Wagoner is owed $76,000 from Braxton relating to a judgment stemming from a lawsuit over unpaid rent and damages to a rental home.

Once he started to try and collect on the money, he claims Braxton filed for bankruptcy.

Wagoner accuses the reality star of misrepresenting the value of her property in the bankruptcy. He also accuses her of failing to disclose all her income and her full list of assets.