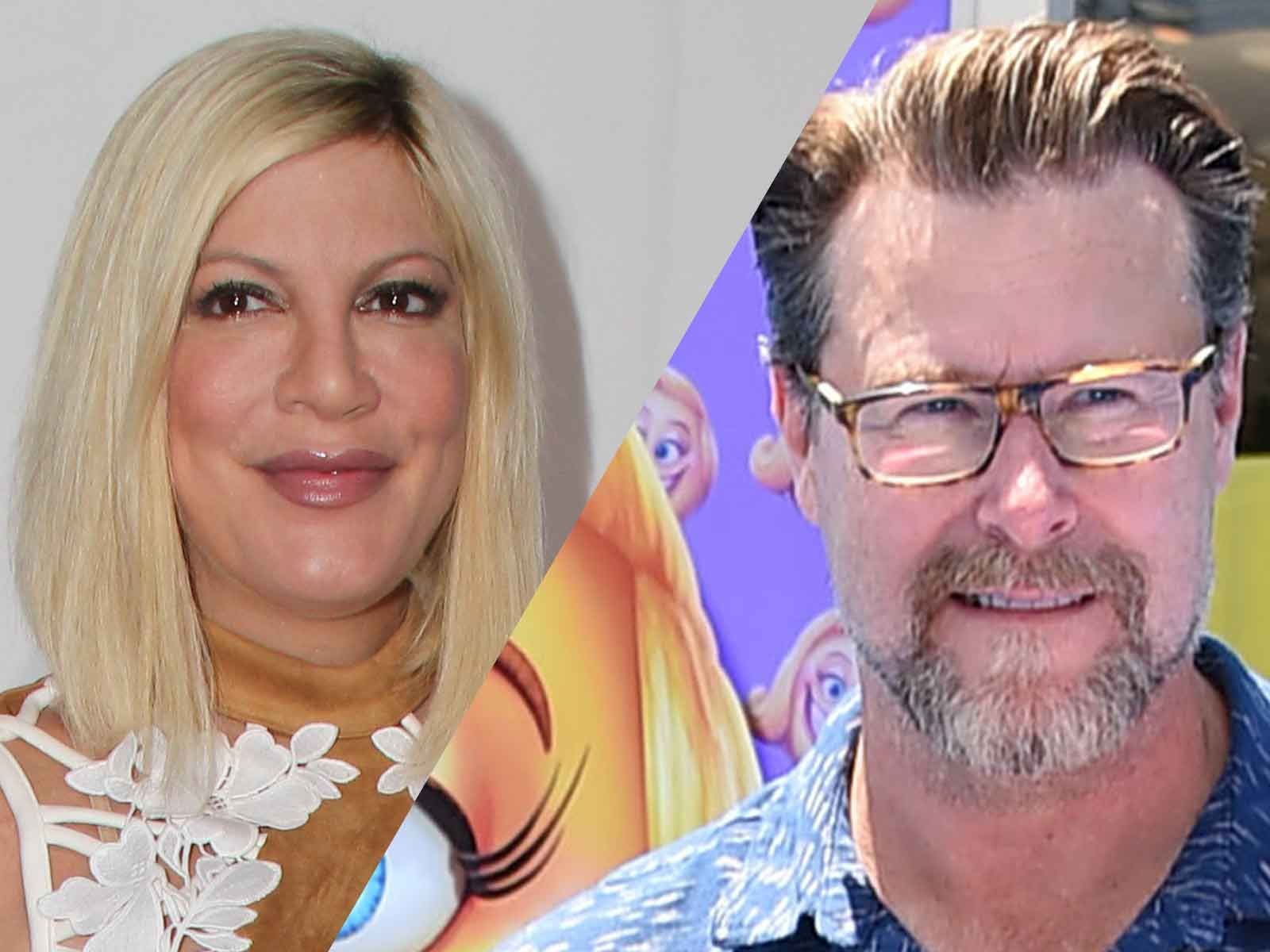 Tori Spelling and Dean McDermott seemed to be on better terms after the heated altercation that brought police to their front door.

Both Spelling and McDermott posted videos Friday of their one-year-old son Beau, wishing him a happy birthday. In Spelling's caption, she even specifically calls out and tags McDermott.

As we previously reported, LAPD rushed to their home Thursday morning after McDermott called 911 and suggested that Spelling was suffering from a "mental illness" during an argument. Cops later deemed that Spelling's mental state seemed fine, and they labeled the squabble a "domestic incident." 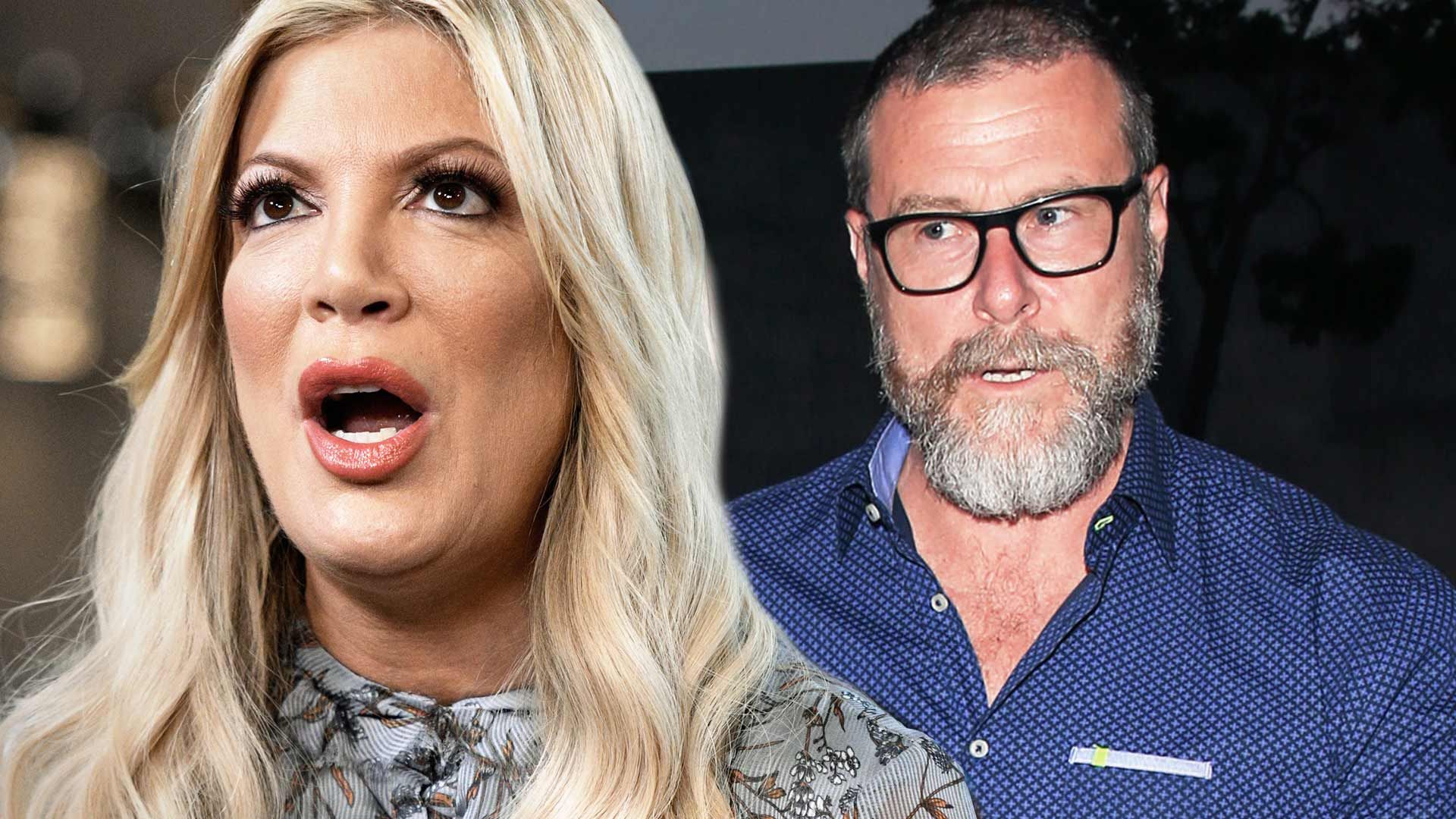 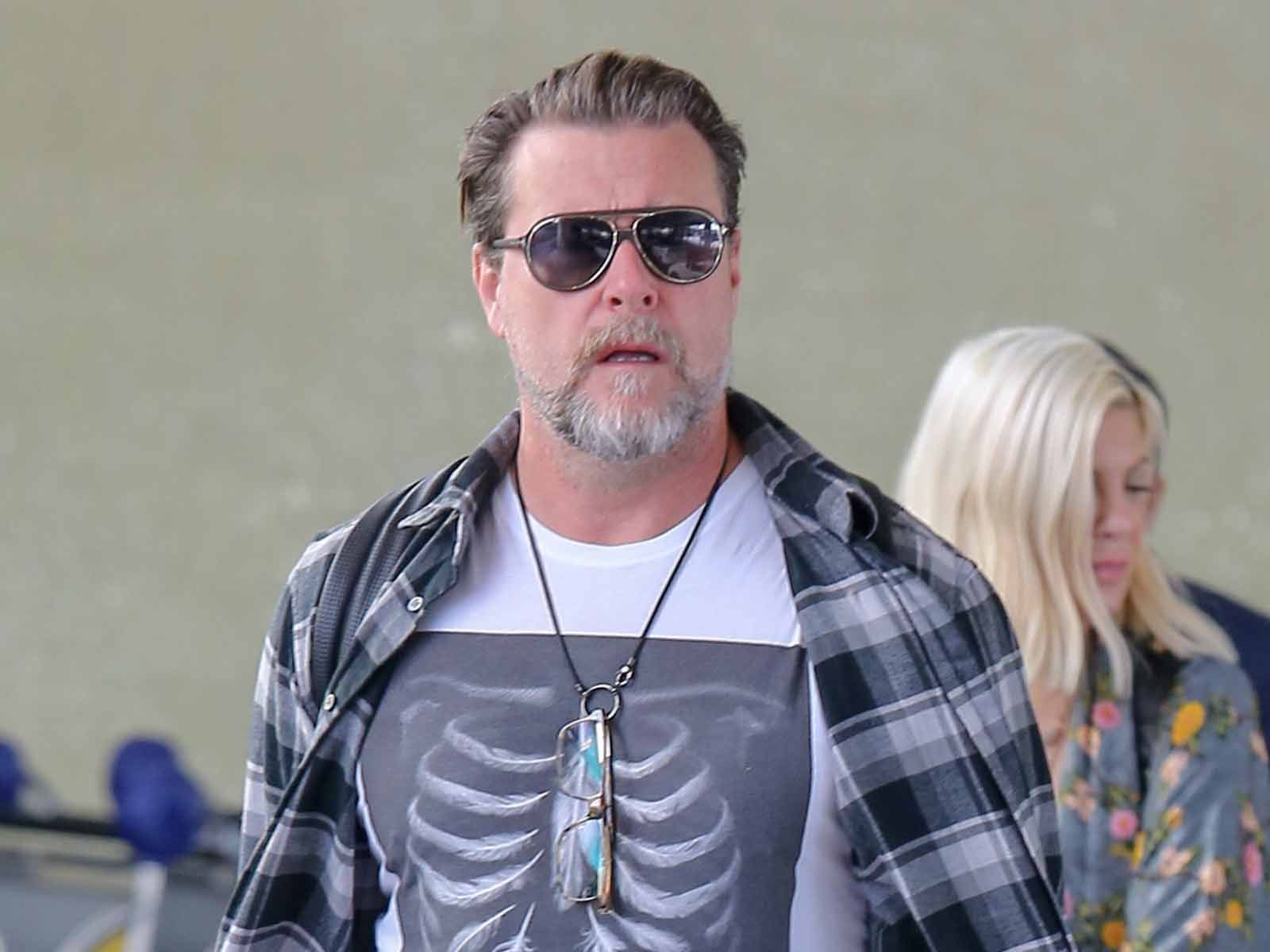