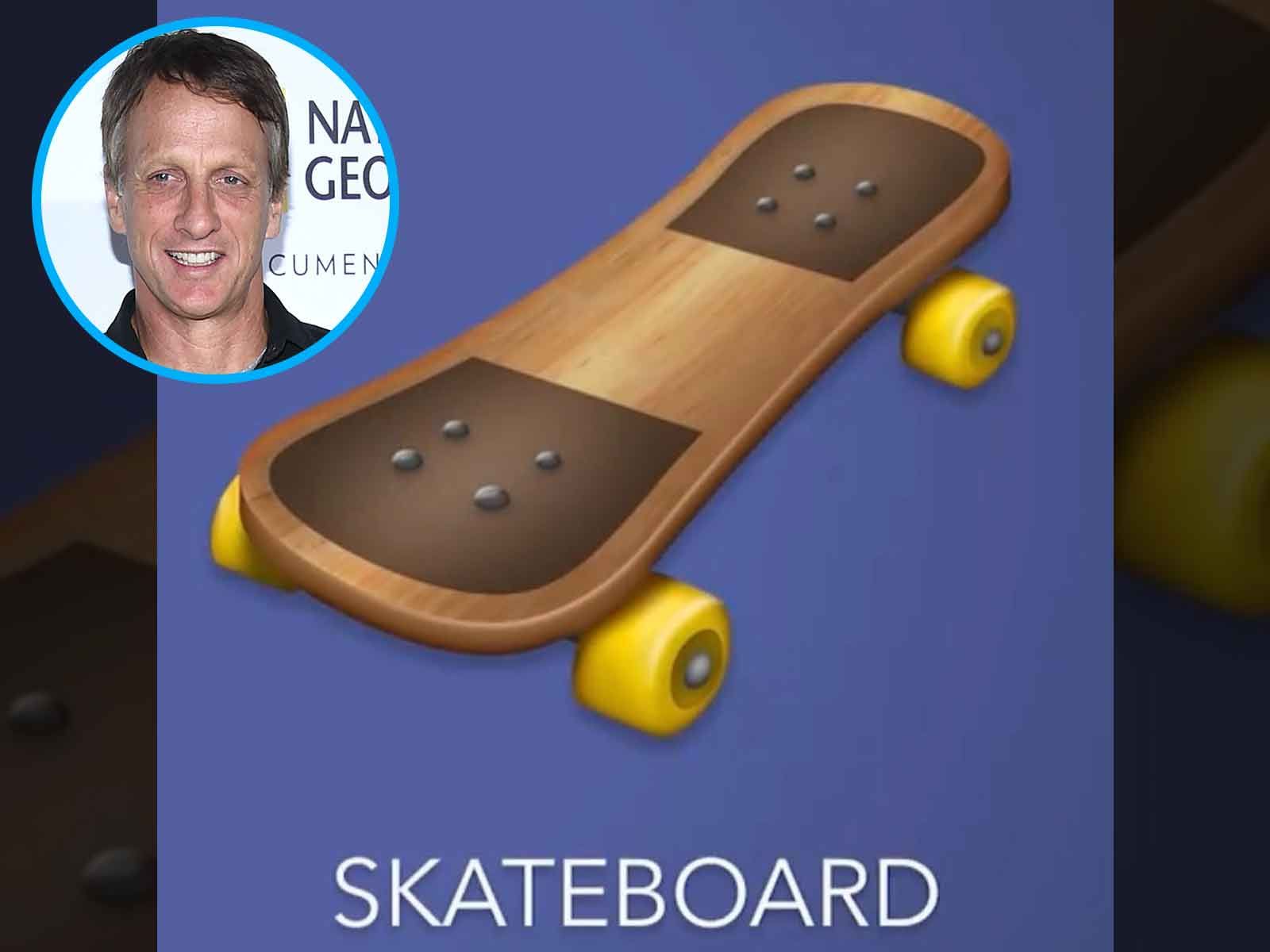 The people who design emoji's must not be into extreme sports, because an upcoming digital icon for a skateboard was so bad that Tony Hawk himself had to get involved to right the situation.

The Birdman just announced he's helping create the 2018 skateboard emoji with Unicode. Hawk went on social media with the proposed emoji, which looks more like a band-aide saying, "Don't shoot the messenger."

The gripe must've gotten back to Unicode ... because a few minutes later Hawk updated his fans to let them know that he's now involved with correcting the travesty before it debuts in June. 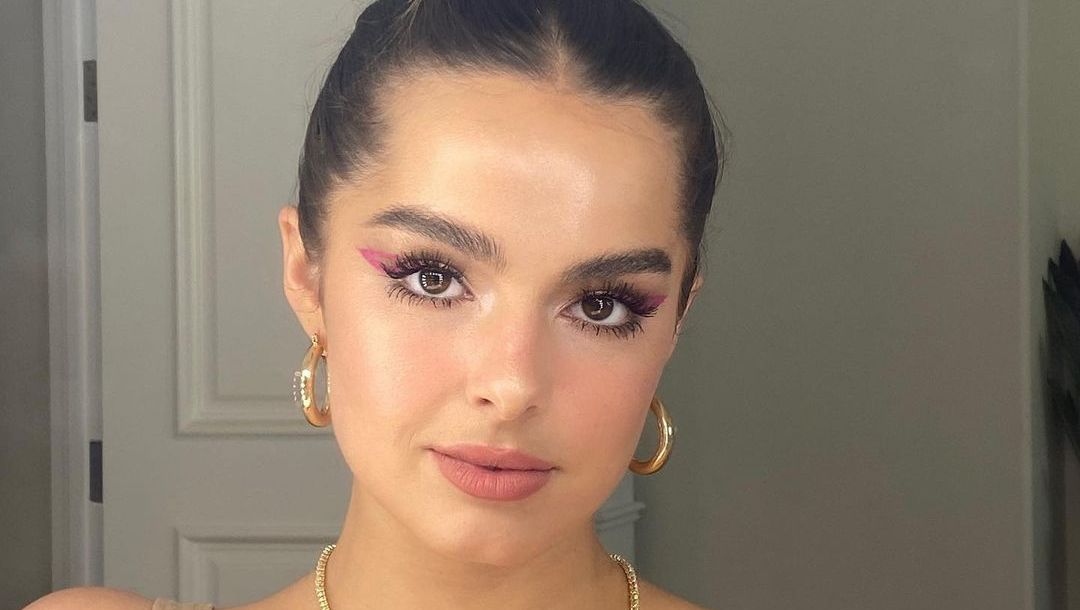 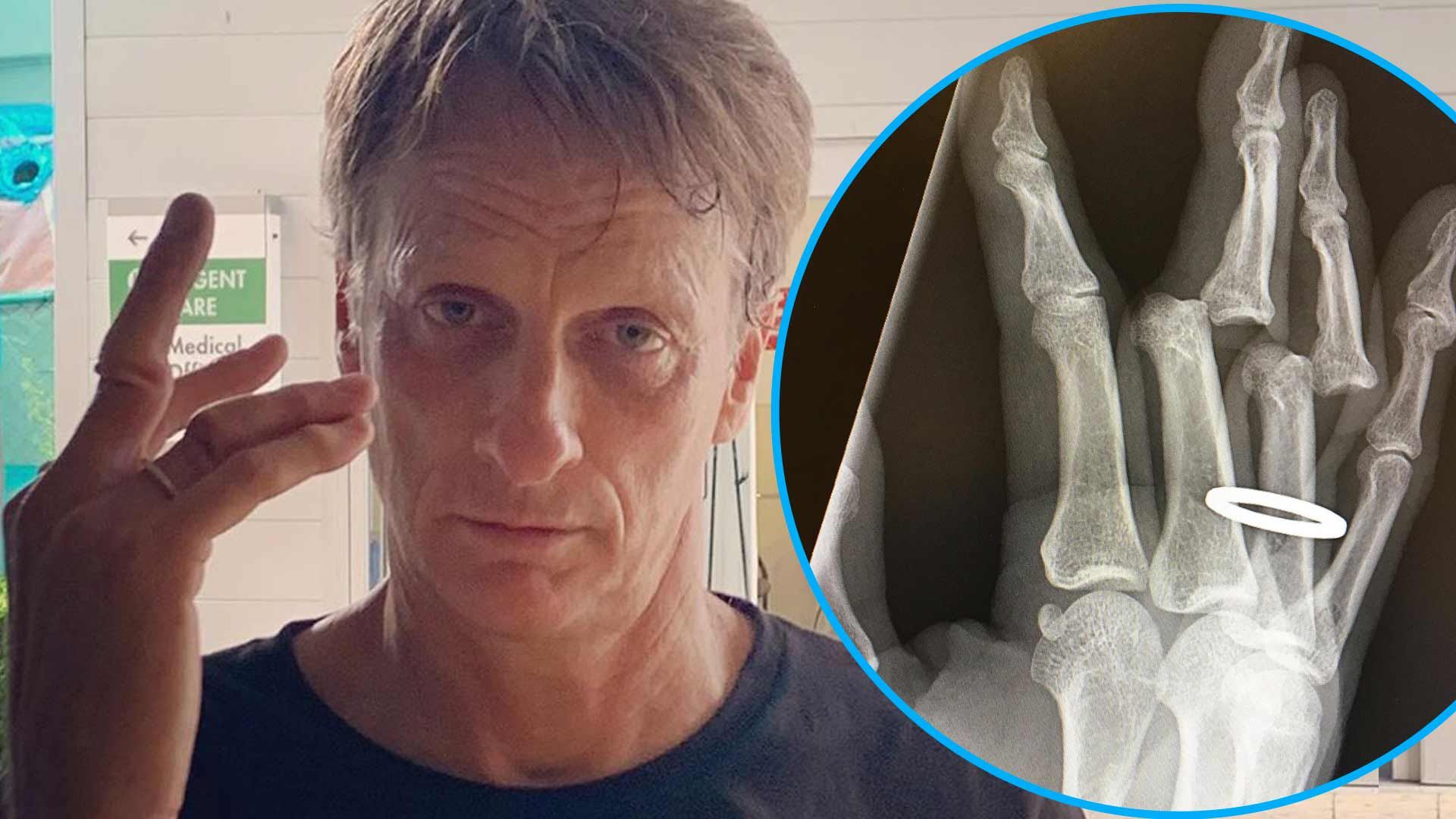 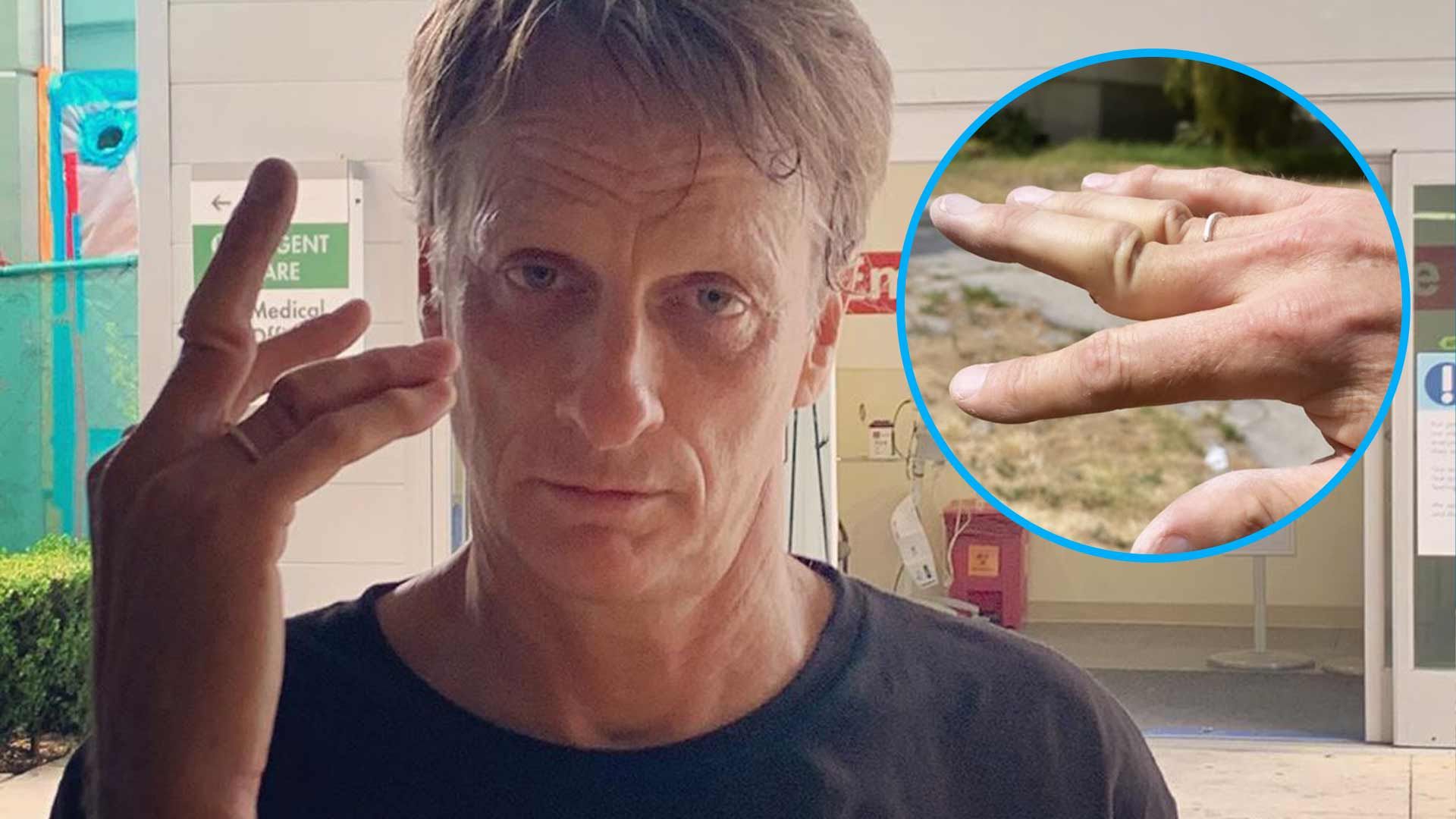 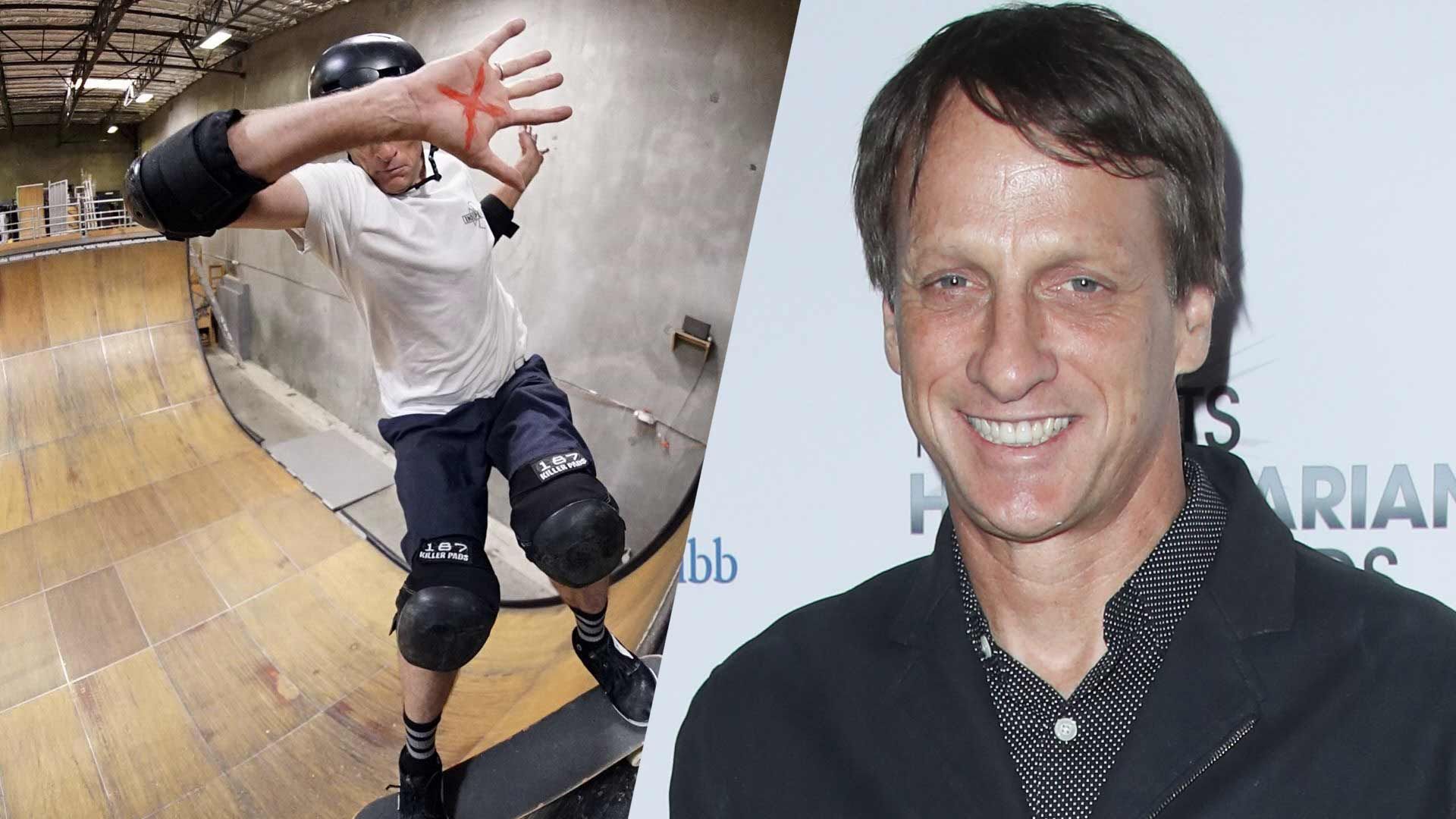 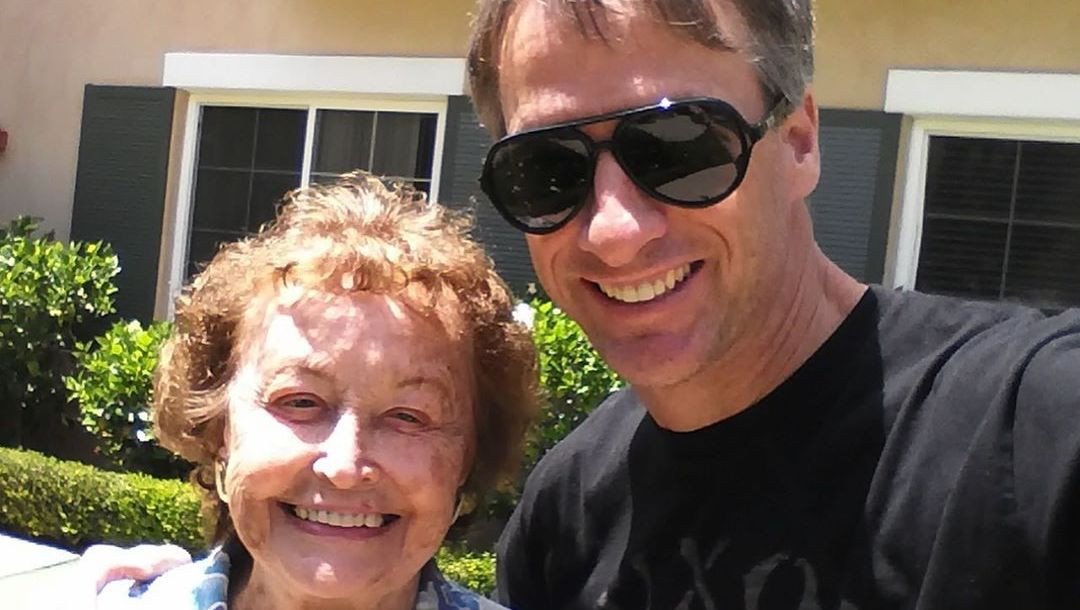