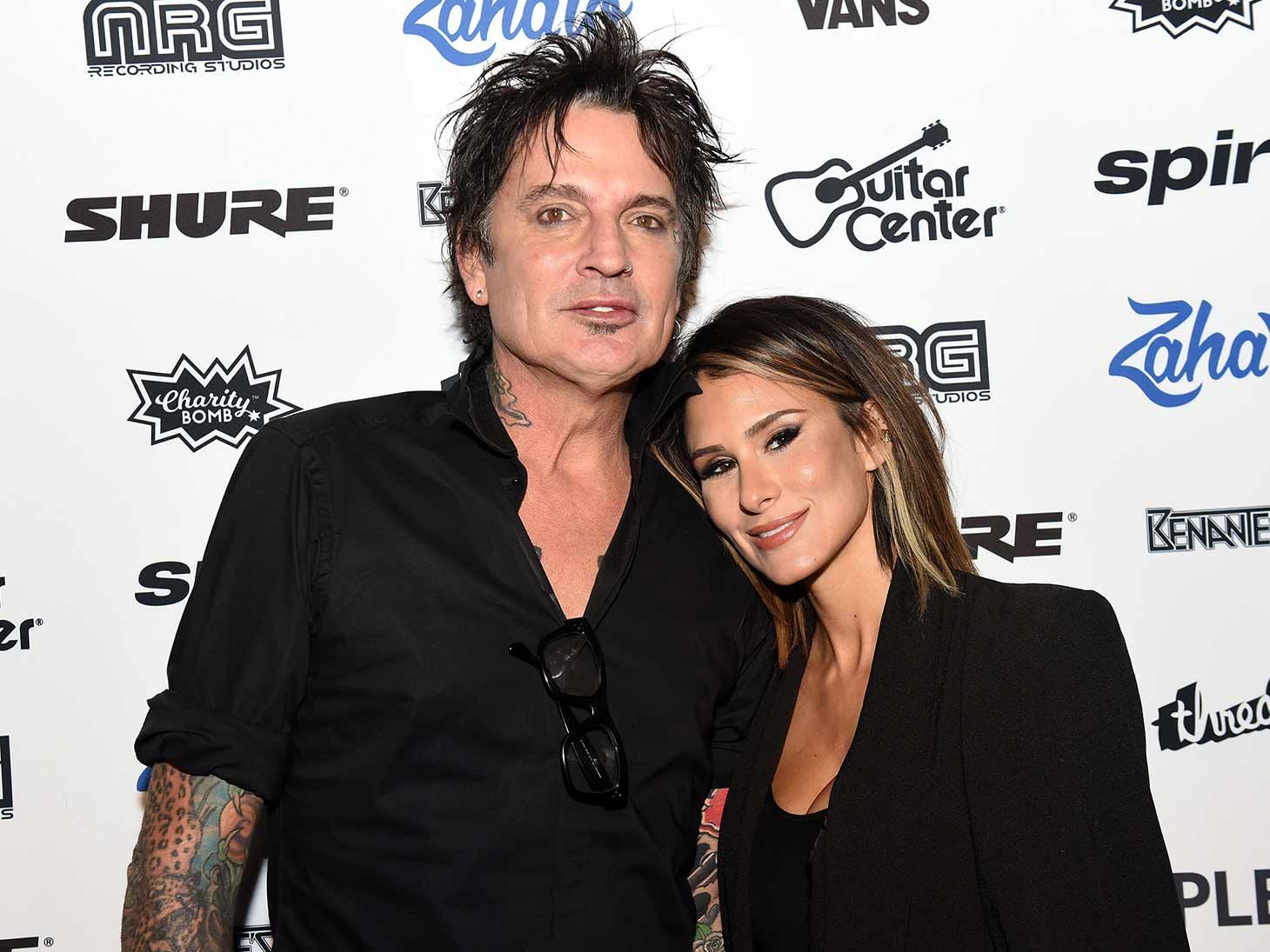 Tommy Lee is once again a married man!!!

The Mötley Crüe rocker tied the knot with social media star Brittany Furlan on Valentine's Day, one year after he popped the question.

Earlier in the day, the 56-year-old rockstar tweeted a countdown to the ceremony.

"Holy faaaaaaak!! I’m getting married in 4 hours!" Lee he posted on Twitter.

Brittany Furlan, 32, whose rise to fame was recently showcased in Netflix's "The American Meme," shared her excitement on Monday. "I can't believe I went from the most depressed, lonley girl, thinking I would die alone with my dogs, to get married in 4 days... wow....life is a trip."

This is Furlan's first marriage but Lee's fourth.

His past brides include Elaine Starchuk, Heather Locklear and Pamela Anderson. He shares two sons with Anderson — Brandon, 22, and Dylan, 21.

As The Blast reported, his relationship with Brandon has been up and down, even getting into a fight in March which landed Tommy in the hospital. Furlan was there for the altercation and made the 911 call.

Since then, Tommy and Brandon have tried to repair their relationship.