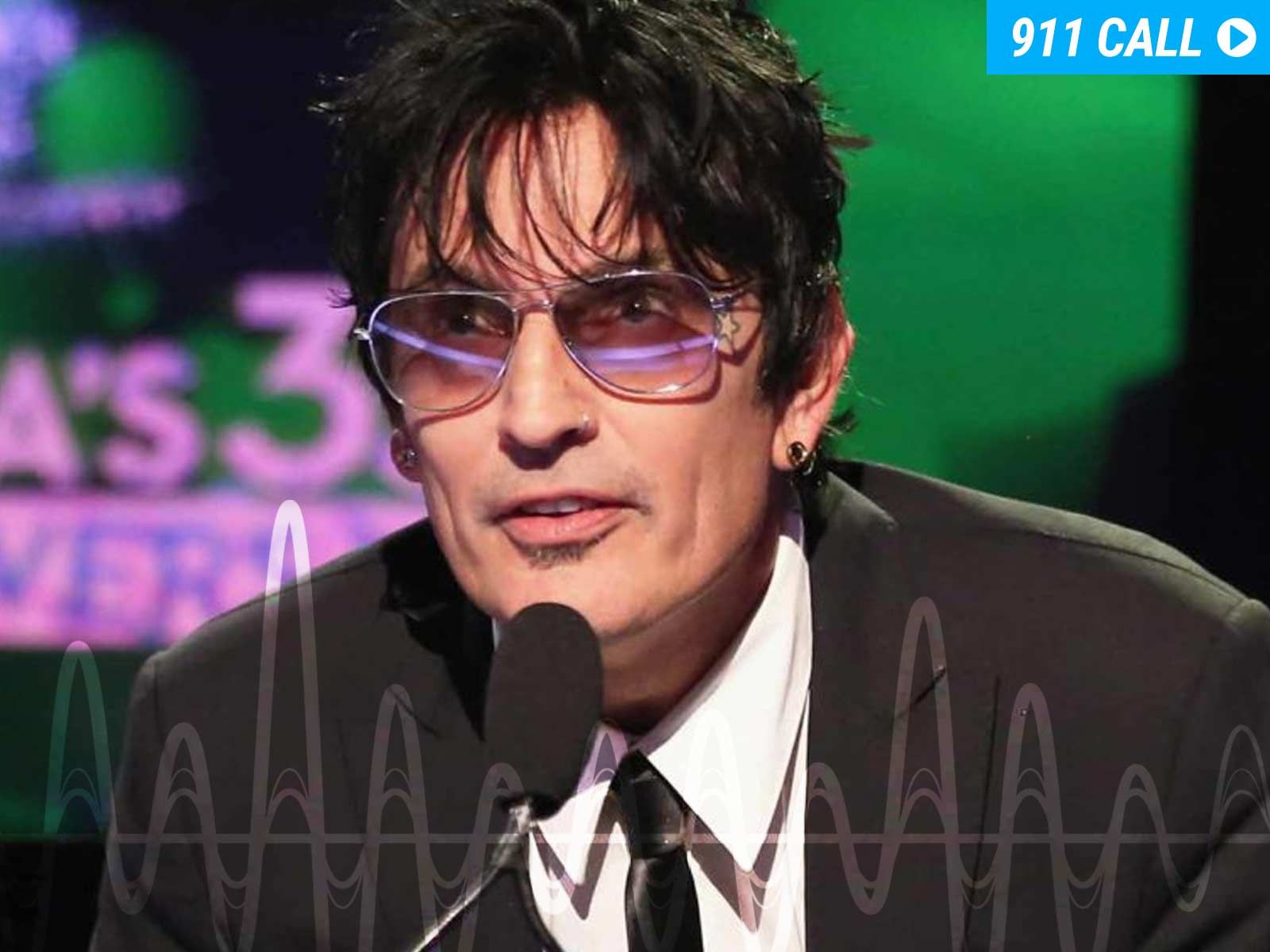 Tommy Lee's fiancée called 911 after the rocker and his son Brandon got into a fight and immediately warned dispatchers that Brandon had guns in the house.

According to the 911 call obtained by The Blast, Brittany Furlan told dispatchers the two men had been in a fight and that Tommy was unconscious. "He's like totally out," she says at one point. "Like a light."

The fiancée made reference to Brandon's guns early in the call, saying he keeps guns in his bedroom, but she didn't "know if he has them loaded."

Furlan told dispatchers Lee was bleeding from the mouth and the operator told her to wipe away the blood from his mouth so he didn't choke on it.

During the call, Furlan said the argument was over "his mom because he posted some ugly photos of her."

Tommy regained consciousness during the call and told Furlan he didn't want paramedics to come to the scene.

As The Blast first reported, Brandon Lee has hired an attorney as detectives investigate the alleged altercation that went down between father and son on Tuesday night. 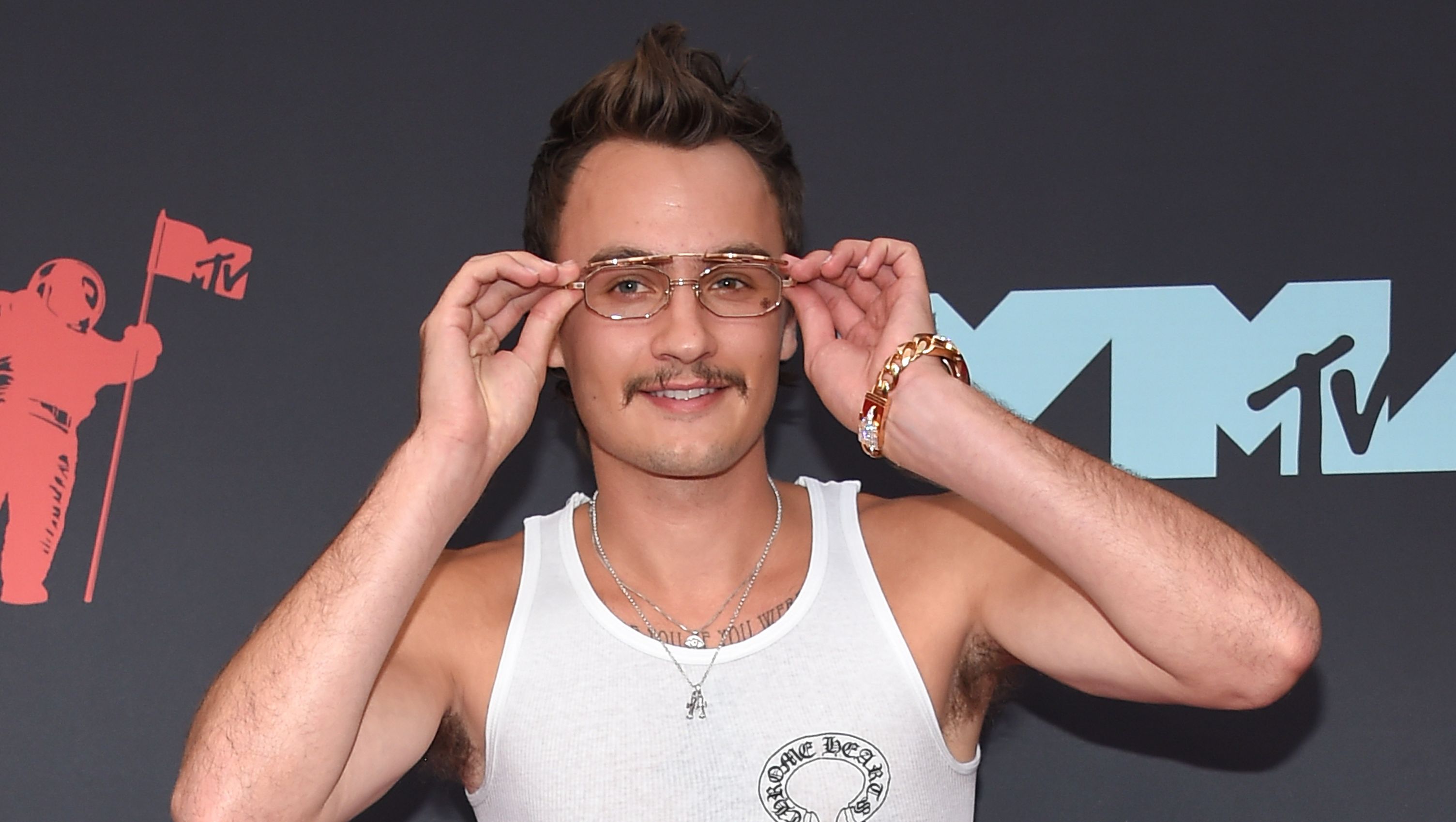 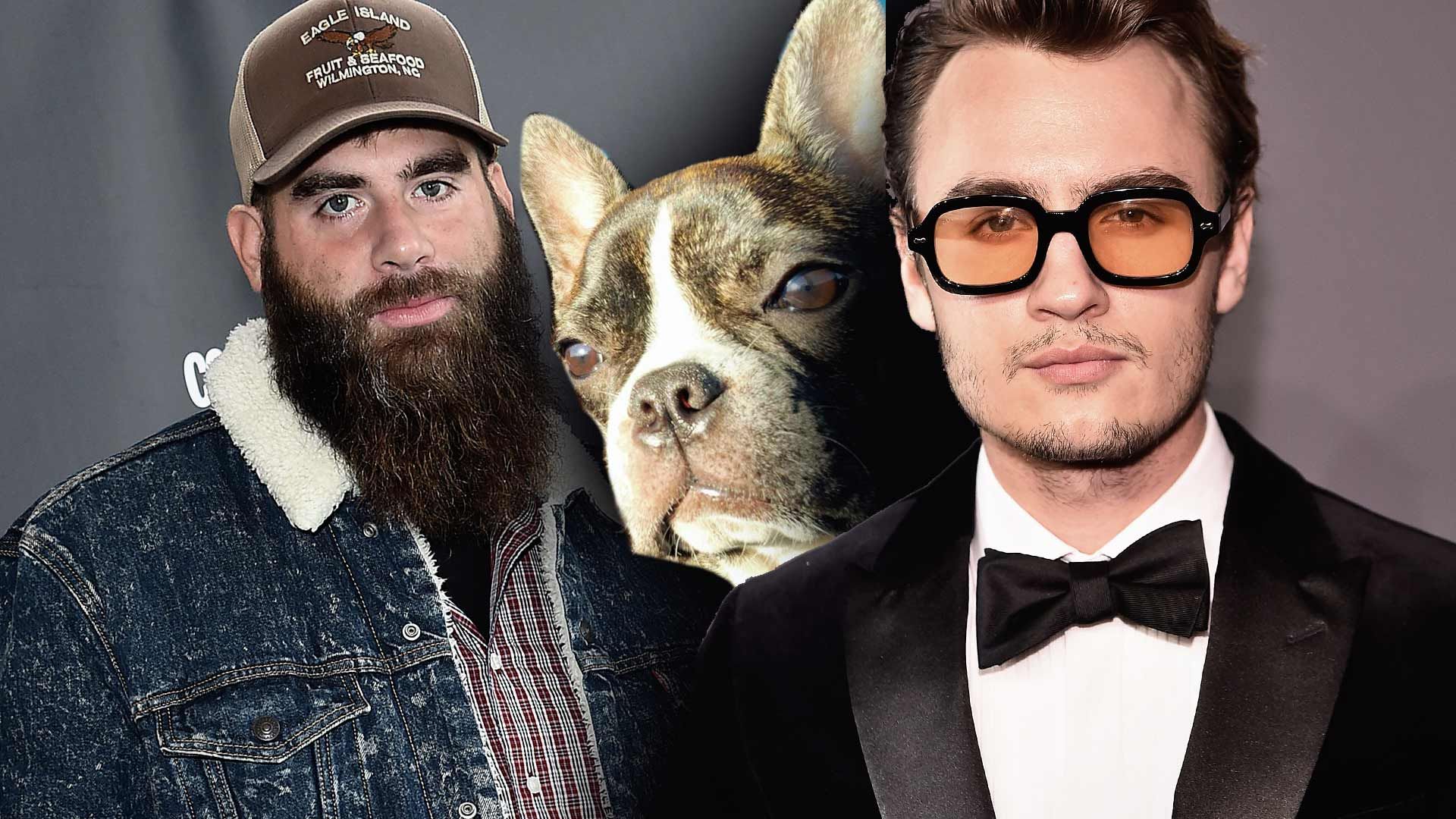 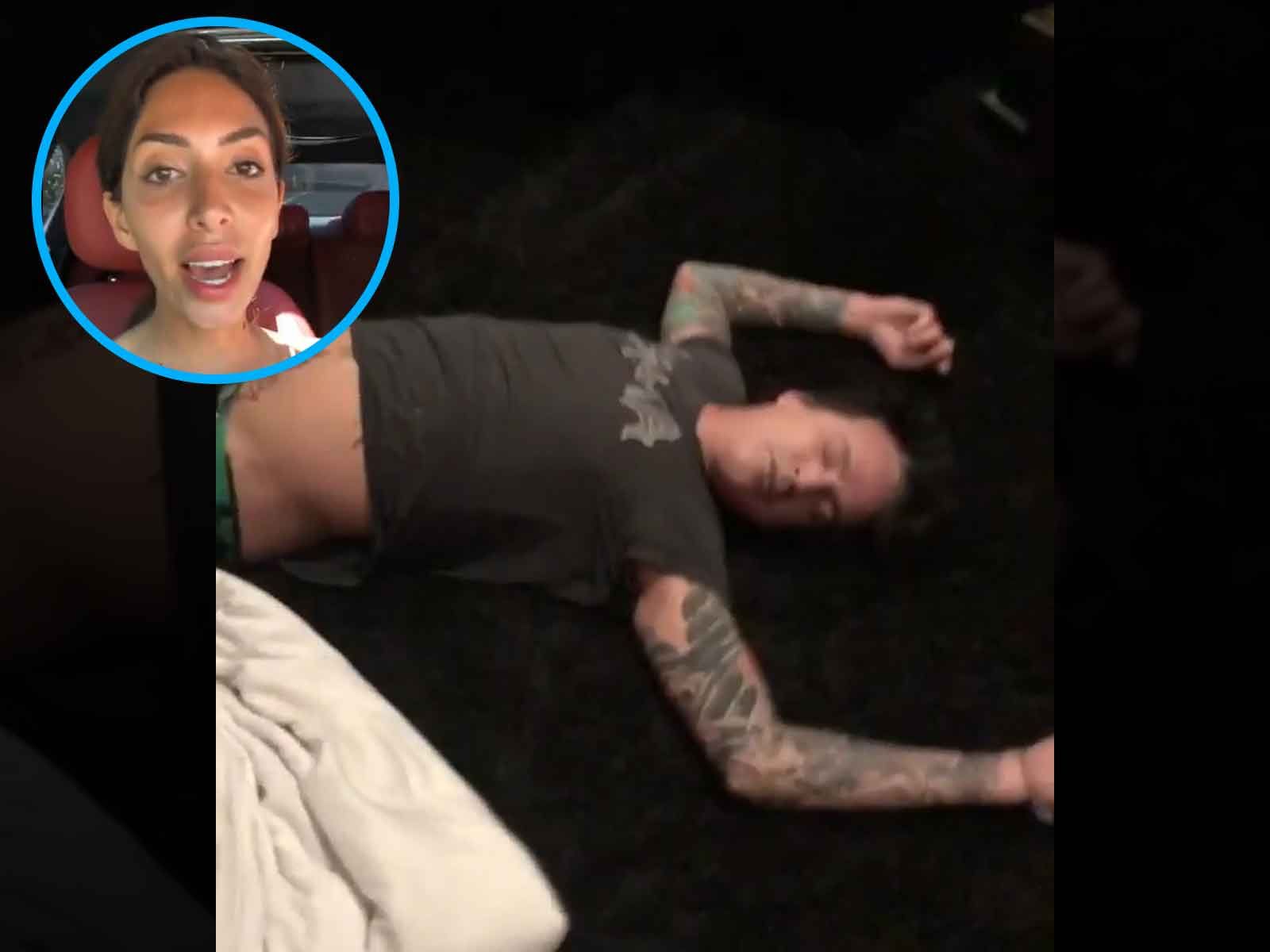 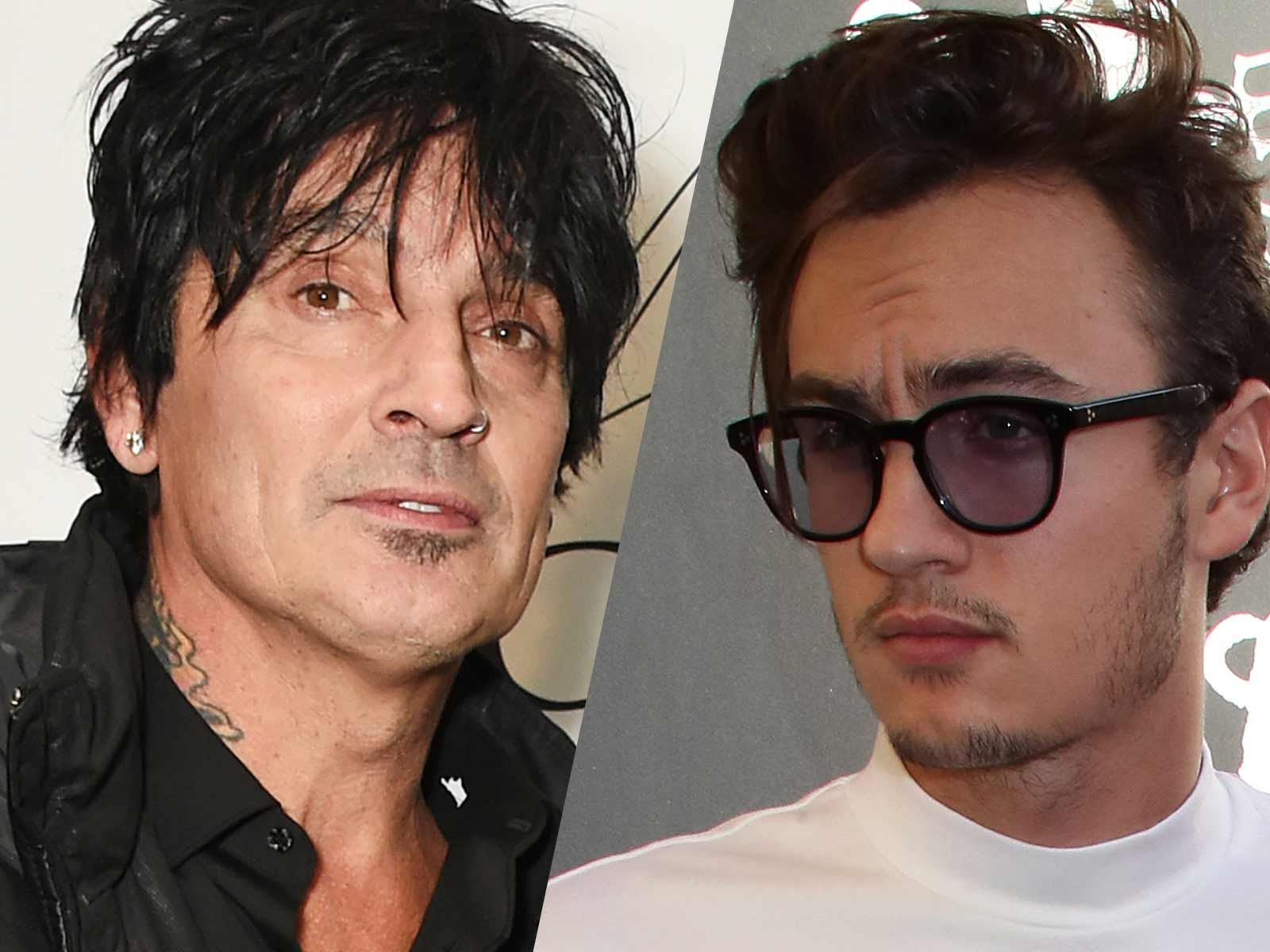 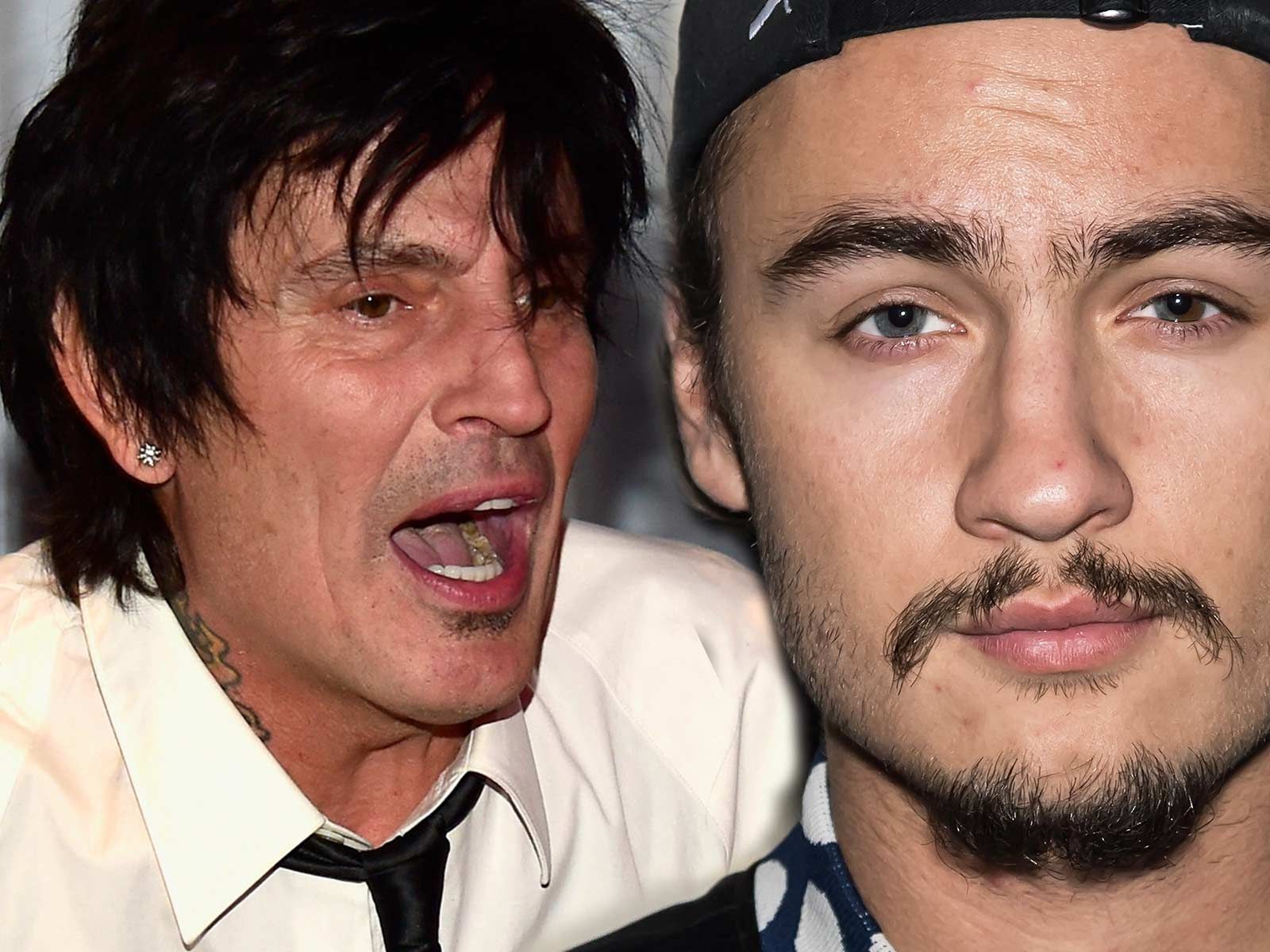