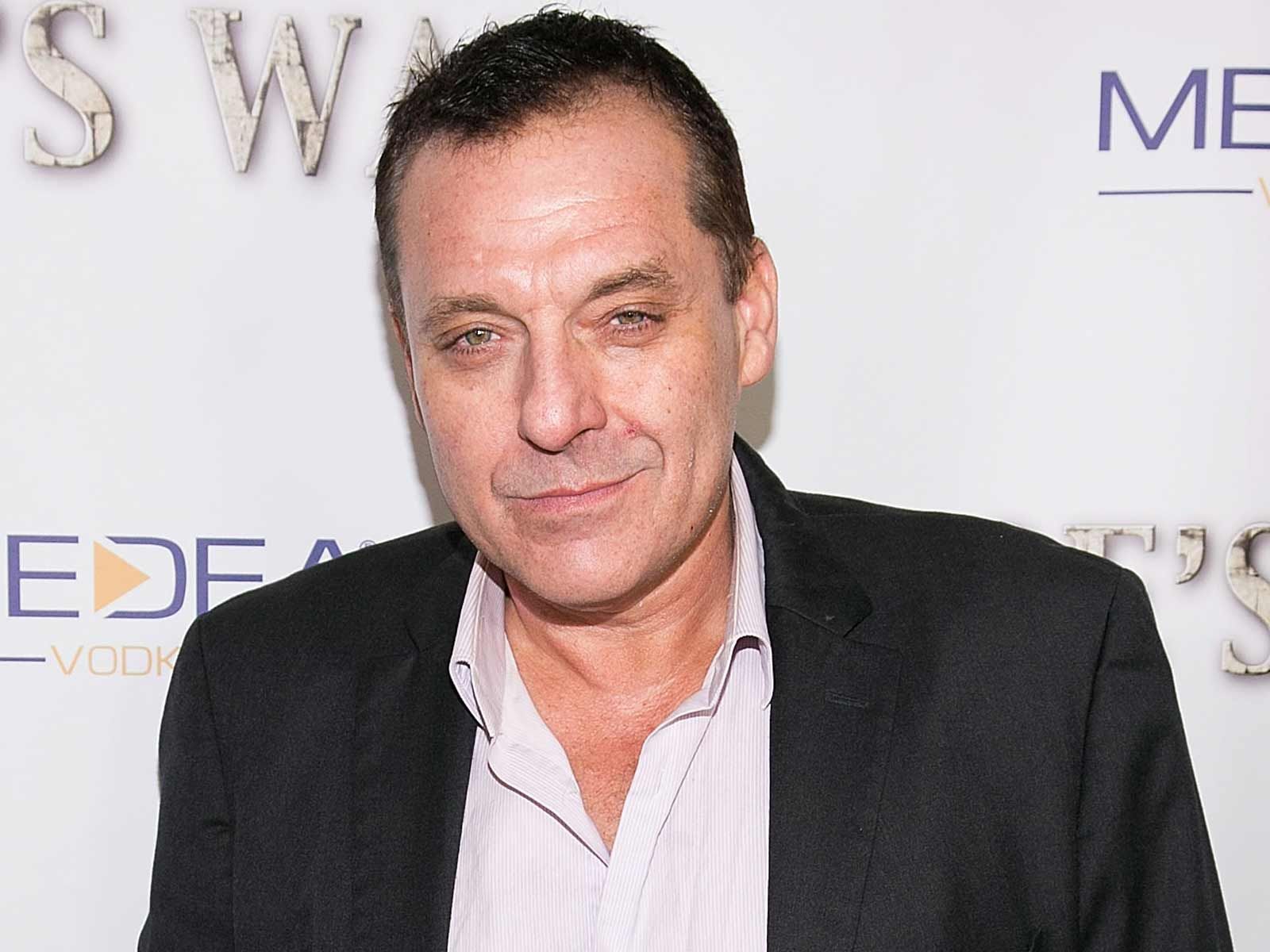 Tom Sizemore allegedly stopped paying rent on his rental home and now his landlord is coming after him in court.

According to court documents obtained by The Blast, Sizemore rented a home in Valencia (about an hour north of Hollywood) in November 2013.

But the landlord claims that beginning in November 2014, Sizemore stopped paying his rent and continued not to pay until July 2015, the premises was rented to another tenant.

In addition, the landlord is asking for $5,000 for attorney fees. 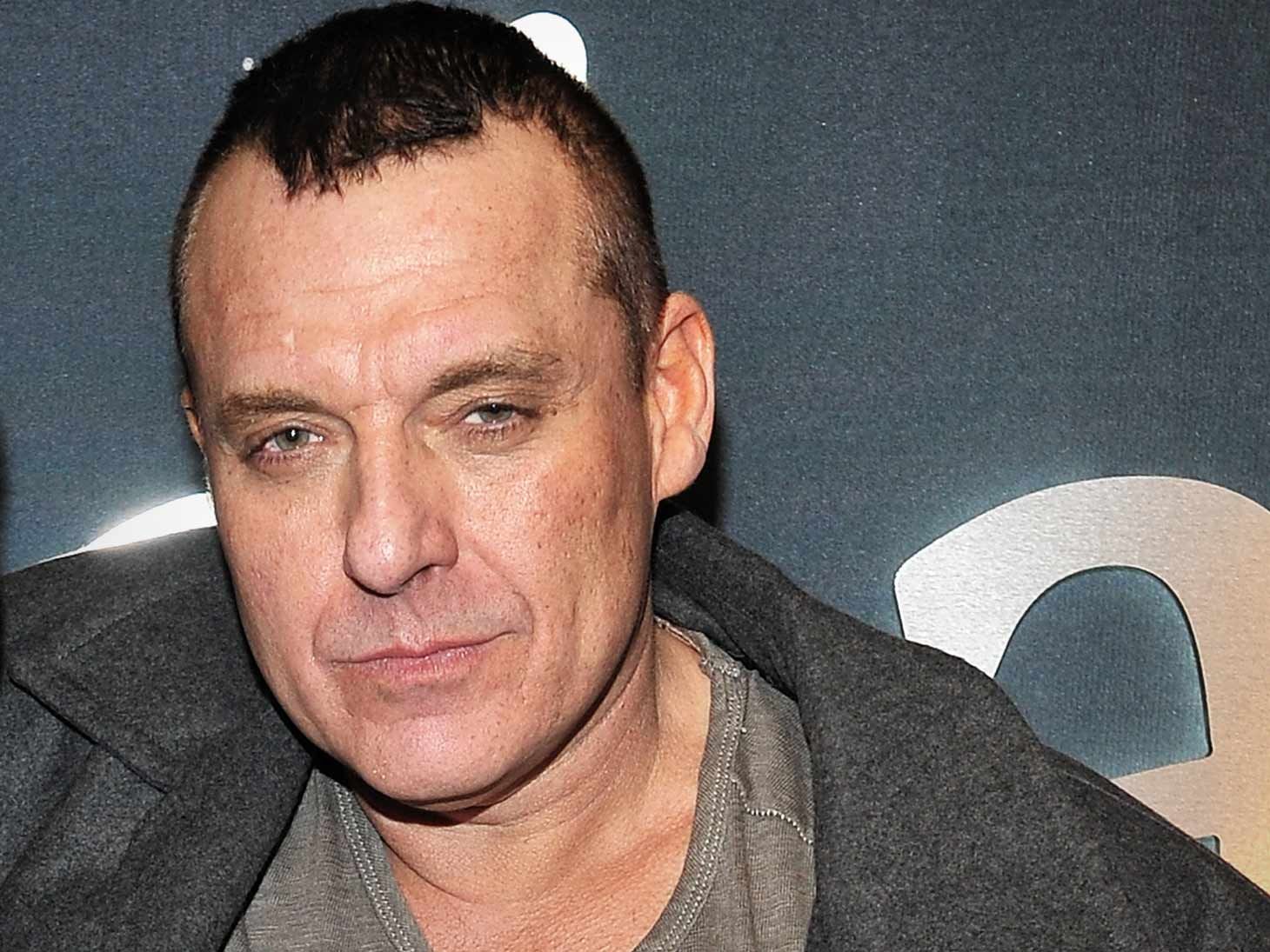 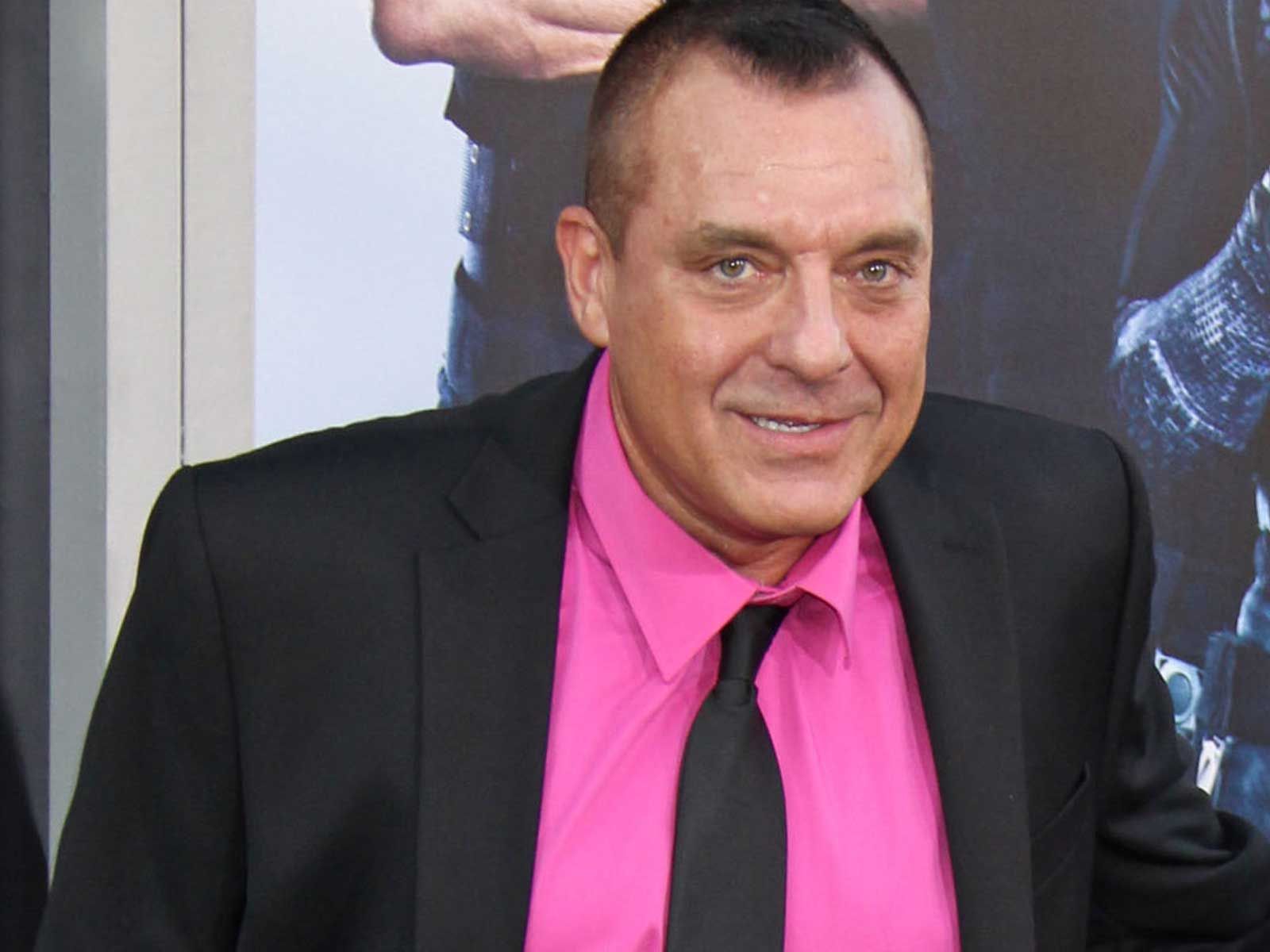