Tom Petty's widow is saying she cannot properly manage his estate because she believes the late rocker's daughters are teaming up to push her out of managing his estate.

According to court documents obtained by The Blast, Dana Petty is asking the court to execute an operating agreement that would appoint a manager with day-to-day authority with herself and Tom's daughters, Adria and Annakim, have equal authority and participation.

Dana is requesting that all "significant decisions" require consensus between the three because majority voting would allow for the two daughters to exert their will over her.

In her petition, Dana claims "she has gone above and beyond to seek to work cooperatively with Tom’s daughters" but they have made that difficult.

"Although Petitioner did everything in her power to treat Adria and Annakim as family," she writes, "sadly, they, and in particular Adria, have repeatedly demonstrated their resentment over their father’s love of Petitioner and her role in his life."

Dana claims that Adria has been abusive towards her, Tom's personal and business managers, his attorney, and even Tom's legendary band, The Heartbreakers.

She says that Adria's "erratic behavior has made it exceedingly—and increasingly—difficult to carry on business and has threatened the Trust’s business dealings and important relationships with the Heartbreakers, Tom’s record labels (which are critical to the ongoing success of the franchise), and Tom’s longstanding management team."

Dana points to the hiring of a man named Larry Jenkins, a manager she claims Adria brought in without permission. She claims that Jenkins has actually been great (she wants him appointed manager under the new operating agreement) but claims Adria "became disappointed as she learned that Mr. Jenkins was not going to allow Adria to run roughshod over him or Petitioner, that Mr. Jenkins intended to include all voices in the process and to make recommendations he believed were in the best interest of Tom’s legacy."

She claims when a "Greatest Hits" album was in the works, "Adria and Annakim vetoed and overrode virtually every decision Petitioner, Mr. Jenkins, and the record company had already made, at great financial cost."

In another instance, Dana claims she was working with Warner Bros. to release a 25th-anniversary version of "Wildflowers" which included unreleased music.

But Dana claims Adria intervened and rejected "an enormously important and lucrative offer" of over $1 million (before costs) without consulting Dana.

Dana claims she "cannot relent any longer" and wants the court to approve the operating agreement she has proposed.

Adria filed documents of her own, claiming her father's will called for Tom's daughters and widow to "participate equally in the management of the Artistic Property Entity."

Additionally, Adria claims that her father's will called for his music to be transferred to a separate trust, something she claims Dana has yet to do.

Adria is asking the court to order the transfer of the assets so that she, her sister and Dana Petty can "participate equally in the management" of Tom Petty's musical legacy. 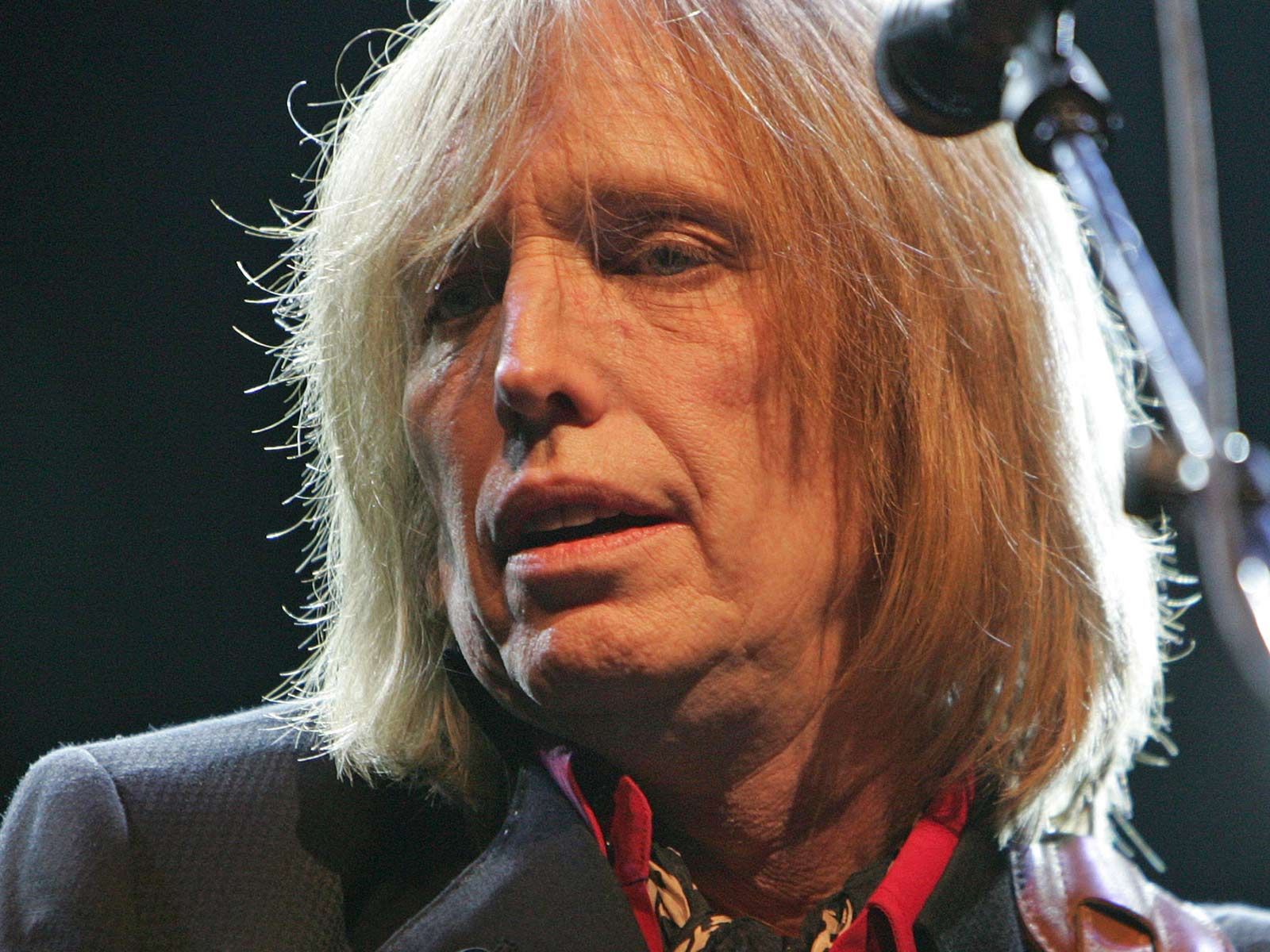 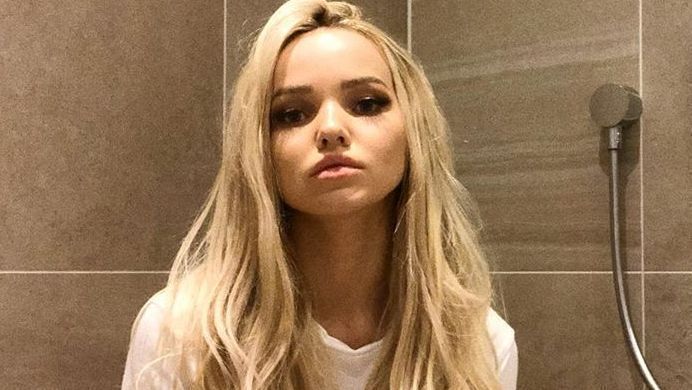