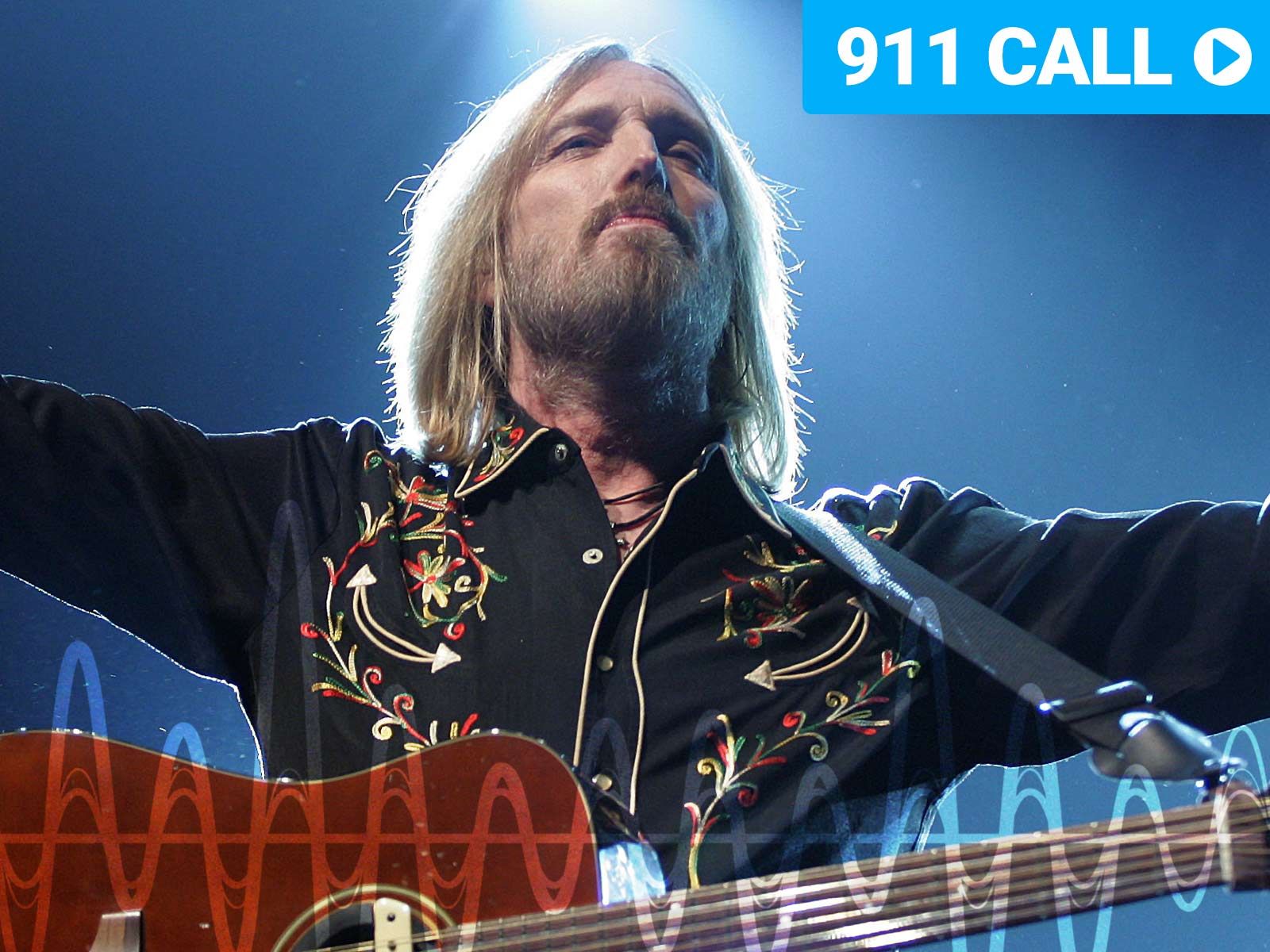 Tom Petty's wife told emergency dispatchers that her husband wasn't breathing, this according to the 911 call obtained by The Blast.

Dana York made the initial call, but after telling dispatchers she was "so stressed" she passed the phone to an unidentified male. York performed CPR on Petty on eventually he began breathing again, but "very slightly."

As The Blast previously reported, paramedics were able to arrive on the scene 10 minutes after the 911 call was placed.

Petty was transported to UCLA Santa Monica Hospital in full cardiac arrest. Petty is reportedly clinging to life and has been moved from life support.