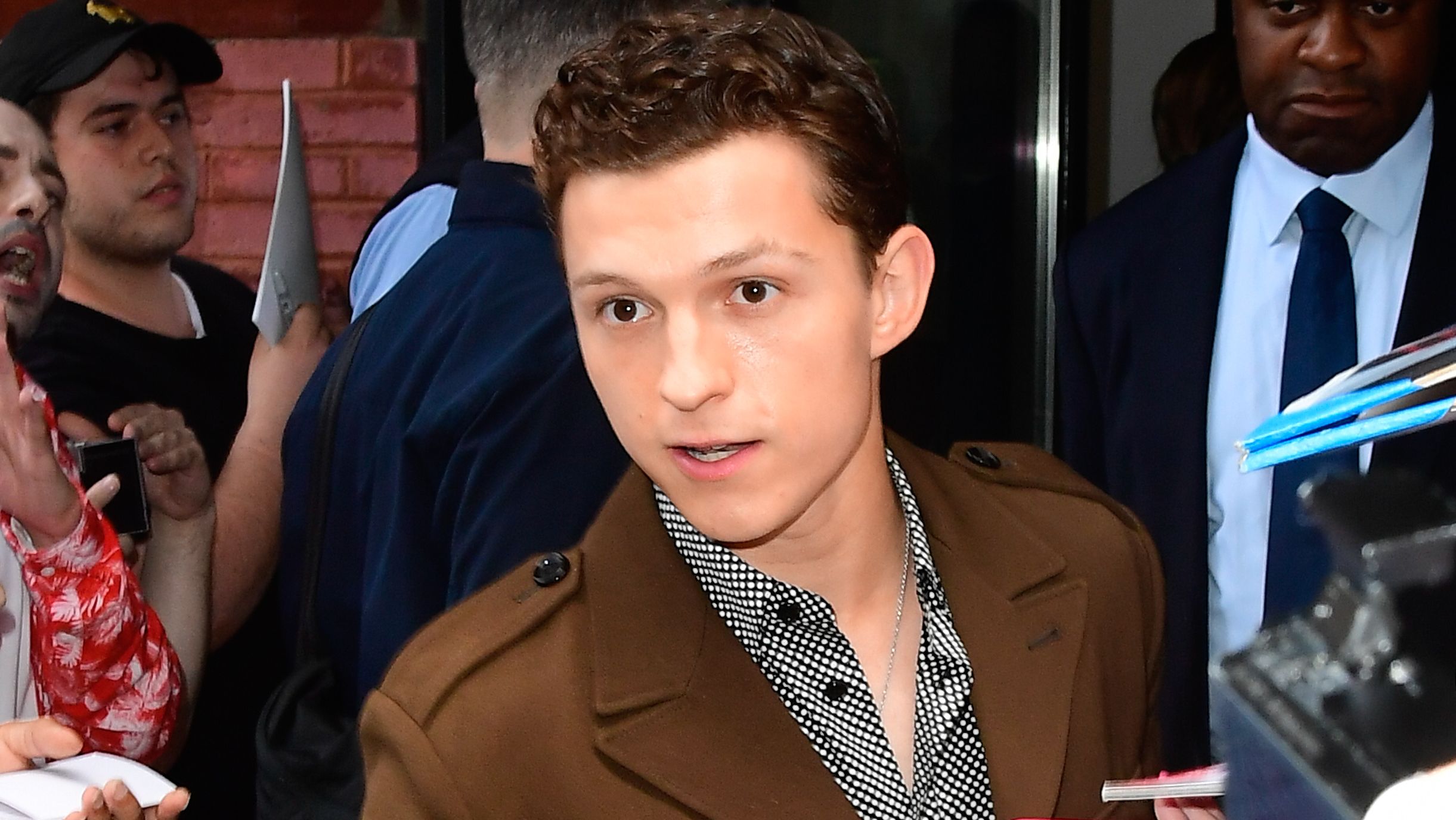 Tom Holland jumped into action to save a young fan in dire need, and he didn't even need to put on his Spidey suit.

The "Spider-Man: Far From Home" star was out in NYC on Monday promoting the upcoming Marvel flick when he was mobbed by a crowd of autograph seekers and fans looking for memorabilia signed.

One young fan claimed she was "crushed against the barricade" by at least 30 men, when the star jumped to her aide.

Holland can be heard threatening, "I'll throw your s--t on the floor if you keep pushing that girl."

The girl in the video screams that she's having a "panic attack," as the "Spider-Man" star lets her know, "It's ok, I got you, I got you," before telling the crowd to "back up." 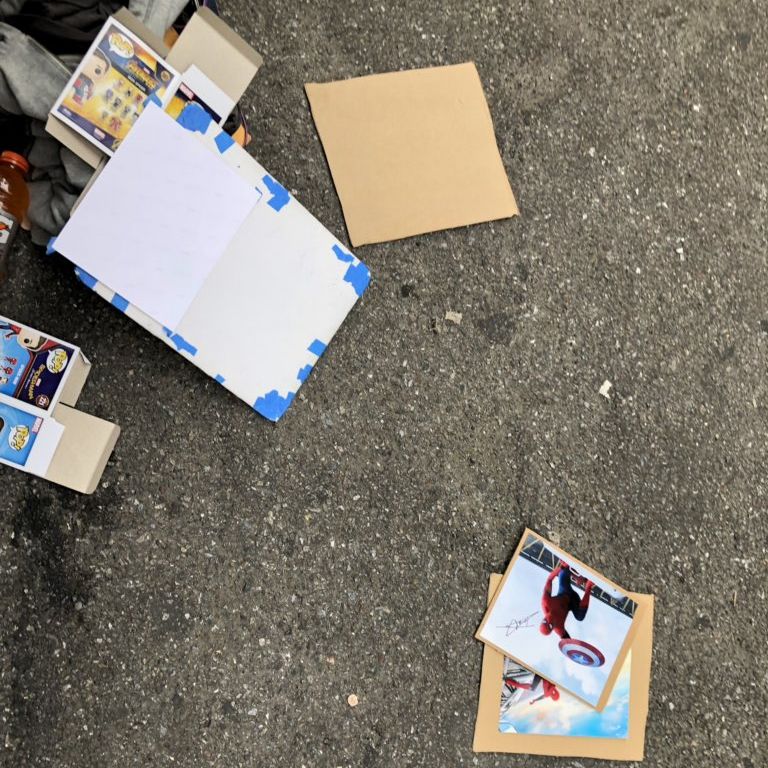 It appears the girl was uninjured in the melee, and went on Twitter to explain, " I was legitimately shaking and [Tom] risked it all for me so I’m happy." She added, "By risked it all I meant he literally reached through the crowd as the barricade was like tipping and snatched the posters."

The young fan wasn't embellishing, as photos after the incident appeared to show Spider-Man memorabilia strewn about the ground, including some baring the autograph of the superhero star.

It's unclear if Holland and the fan had any communication after the incident, but it's typical for Spidey to save the day and quickly disappear. 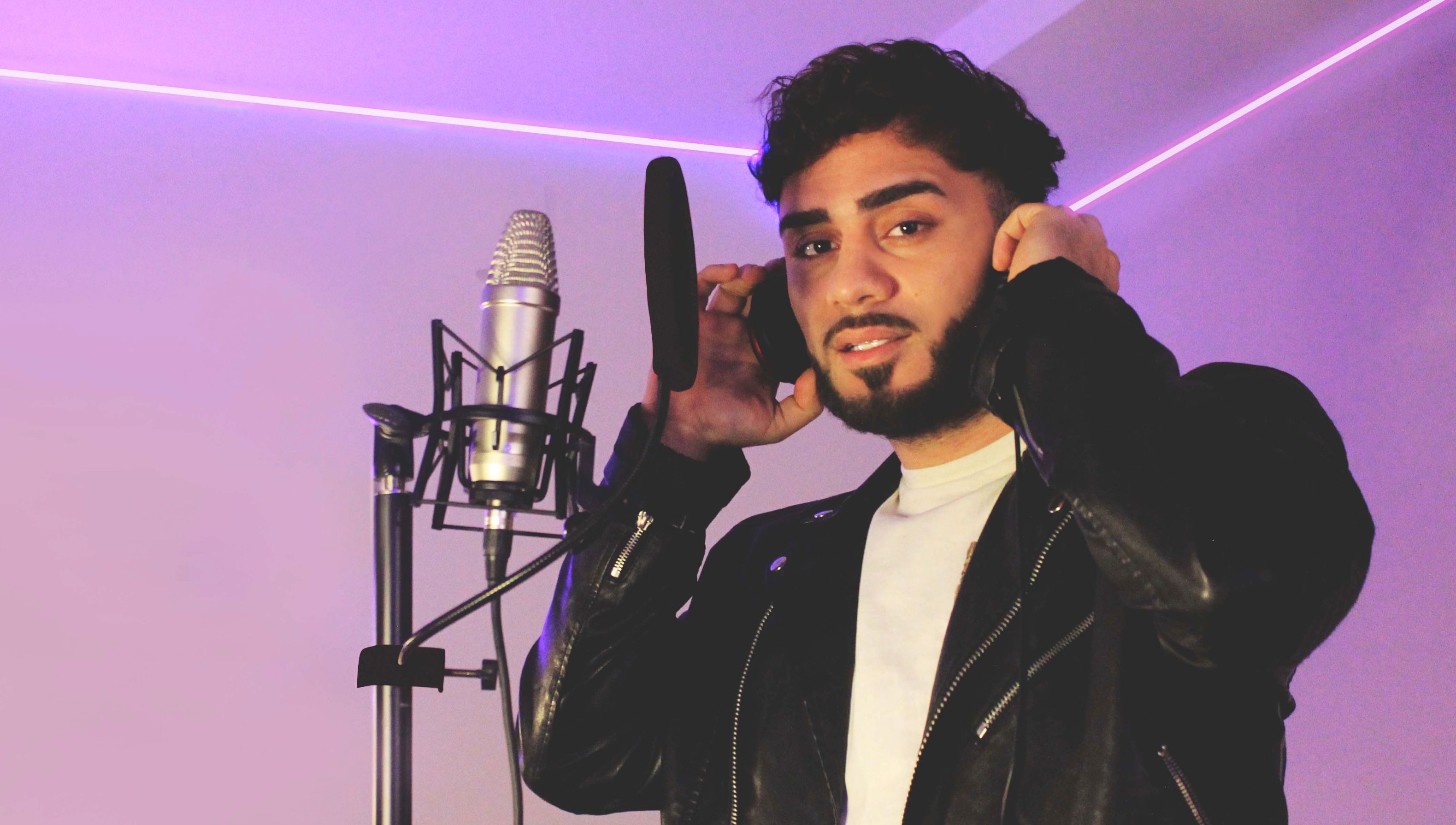 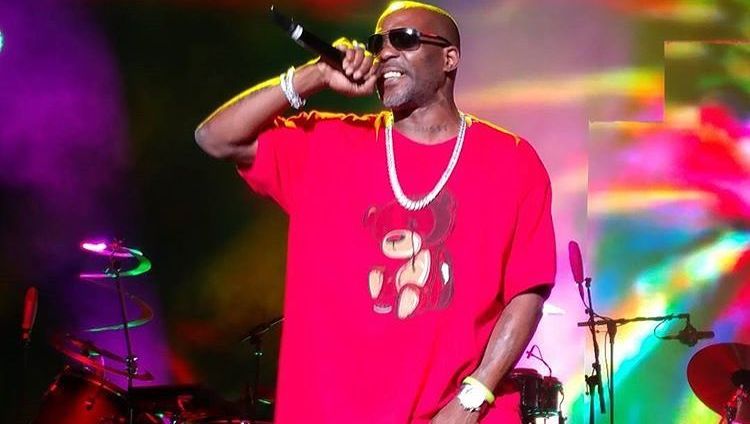 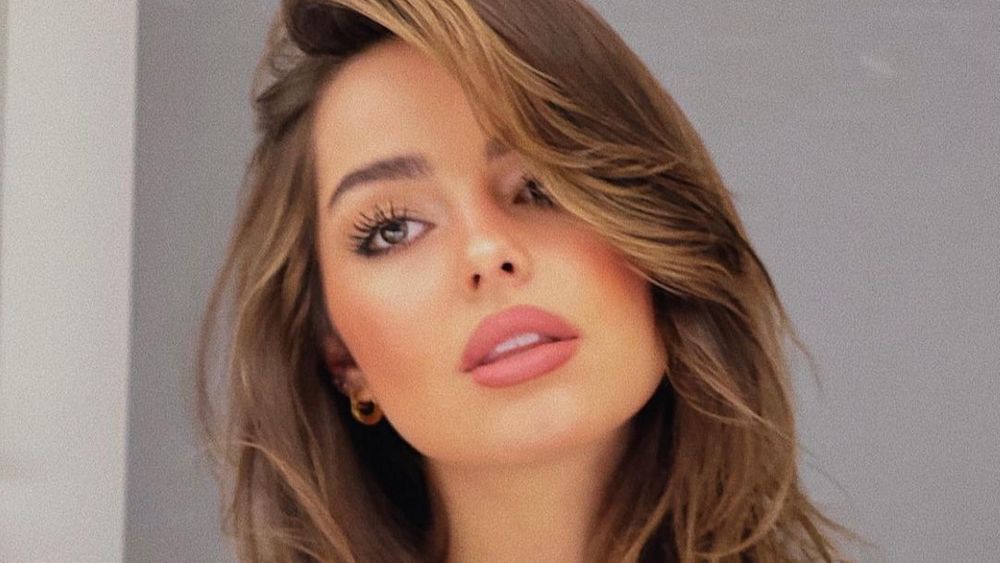 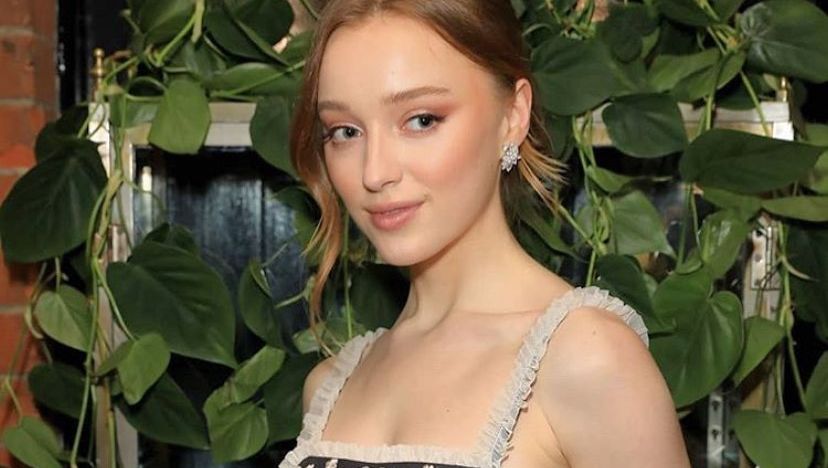 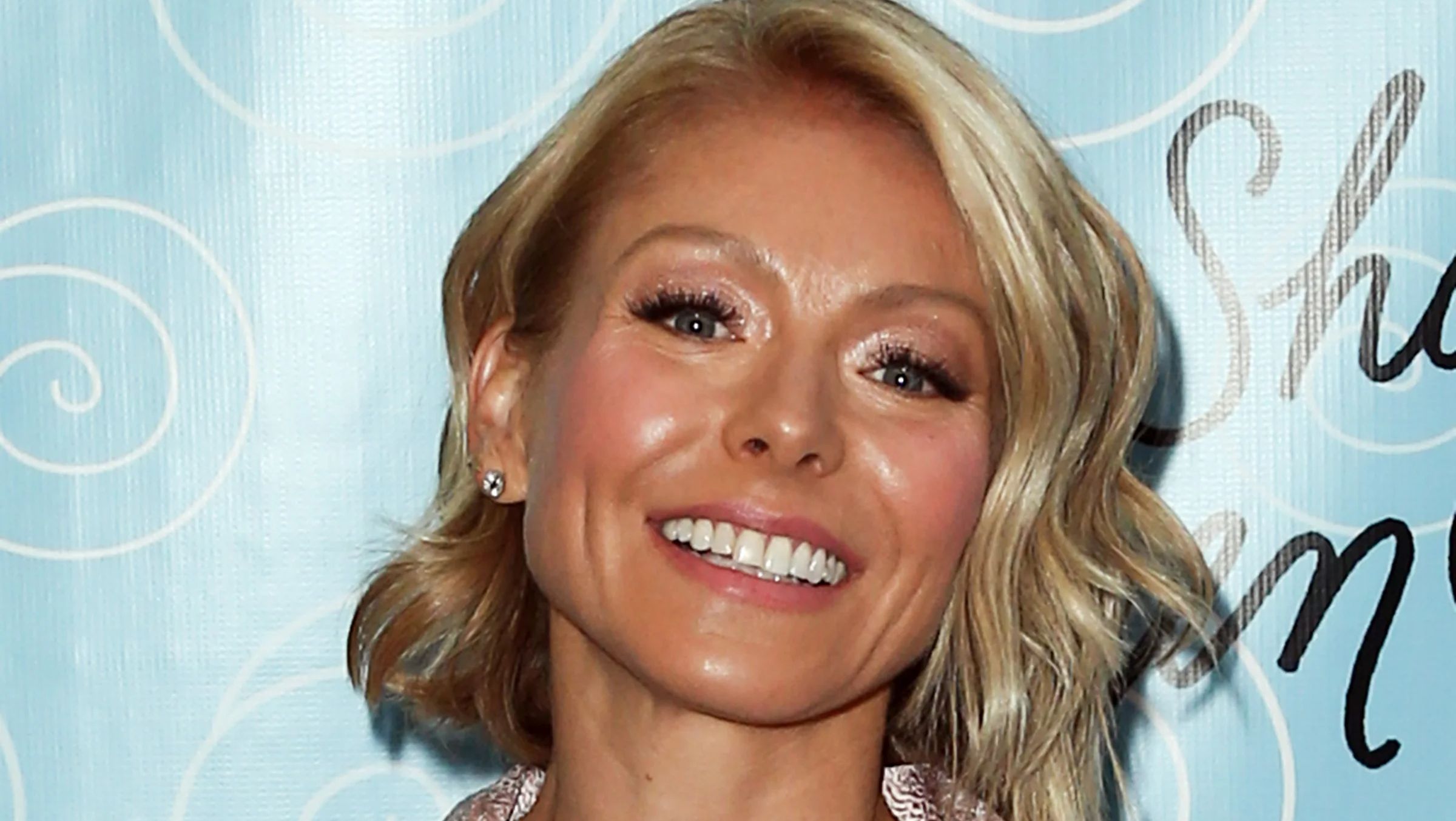 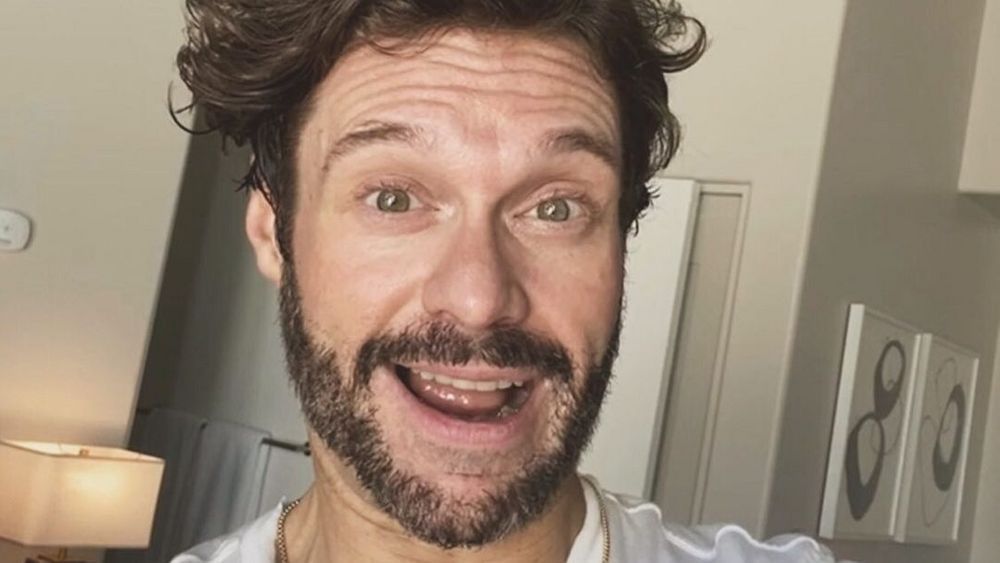