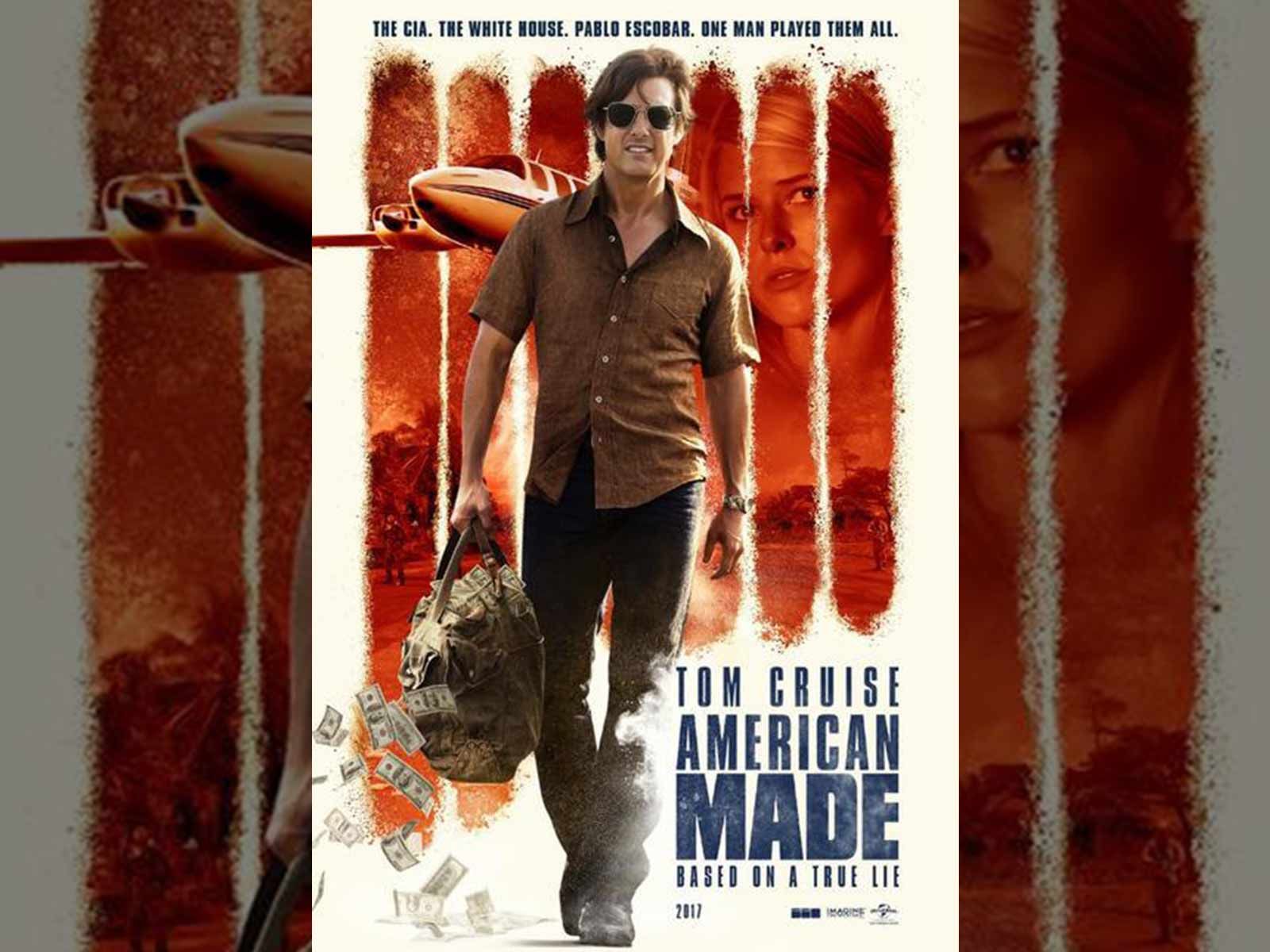 The estate of one of the two men who was killed in a plane crash on the set of the Tom Cruise movie "American Made" will get paid as part of a settlement in the wrongful death lawsuit.

According to court documents obtained by The Blast, the Great American Insurance Company has reached an agreement with the estate of Carlos Berl, who died in the crash on September 11, 2015. The insurance company says they have "agreed to pay the confidential settlement sums" as part of the settlement.

As The Blast first reported, the estates for Berl and Alan Purwin, who also died in the crash, filed documents placing some of the blame on Cruise himself and director Doug Liman.

Cruise and Liman are not named as defendants in the suit.