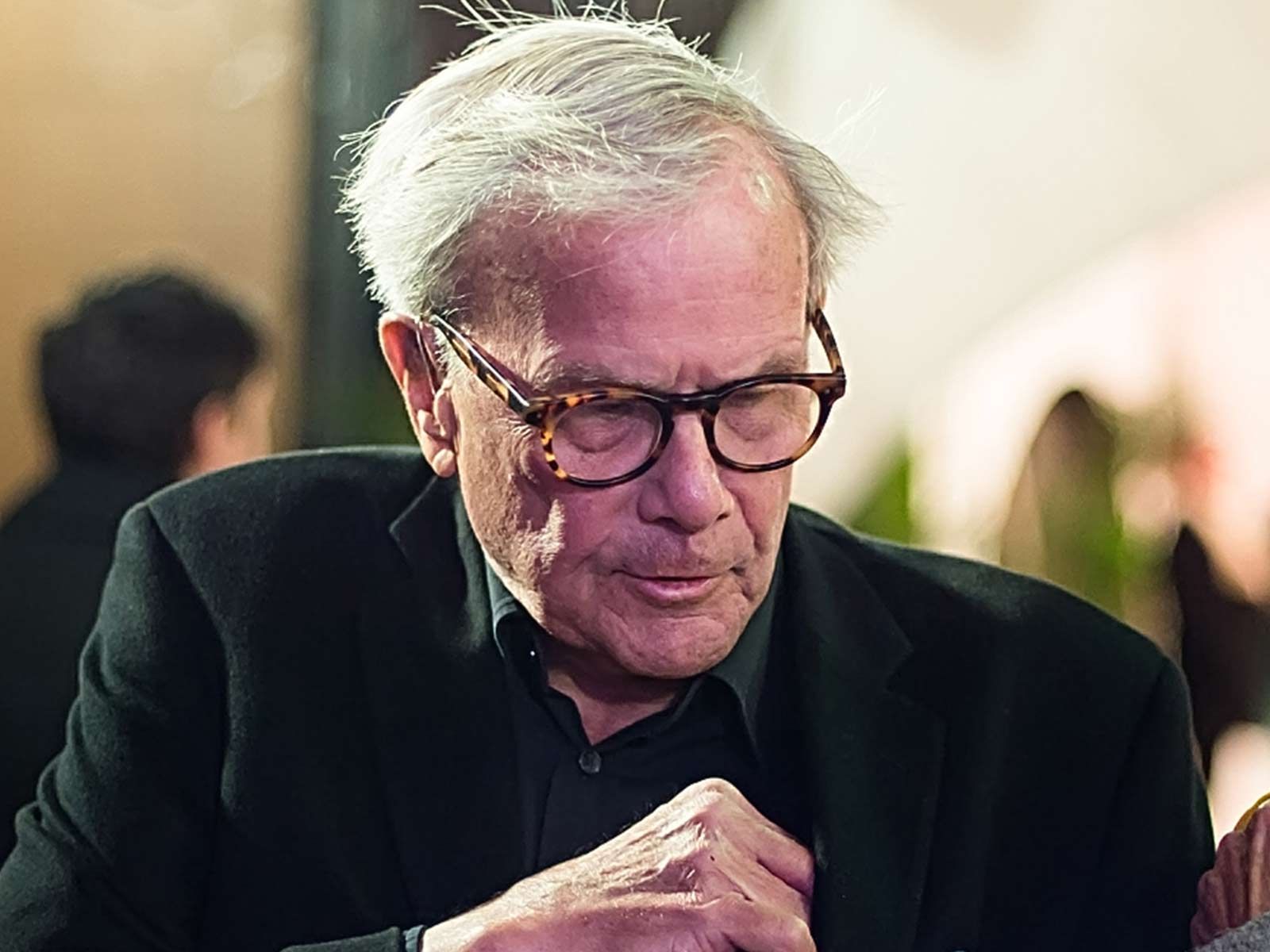 News anchor Tom Brokaw has been accused of sexual misconduct by a former colleague.

Linda Vester, a former NBC News war correspondent, claims that nearly 20 years ago, Brokaw acted inappropriately towards her by making unwanted advances, groping her and even attempting to kiss her.

"He grabbed me behind my neck and tried to force me to kiss him. I was shocked to feel the amount of force and his full strength on me," the war correspondent told Variety. "I could smell alcohol on his breath, but he was totally sober. He spoke clearly. He was in control of his faculties."

Vester said she never reported the allegations because she feared repercussions at work. She left NBC in 1999 and went on to Fox News, where she anchored her own show until 2006.

An NBC spokesman responded to the allegations on behalf of Tom Brokaw, saying, "I met with Linda Vester on two occasions, both at her request, 23 years ago because she wanted advice with respect to her career at NBC. The meetings were brief, cordial and appropriate, and despite Linda's allegations, I made no romantic overtures towards her at that time or any other."

Brokaw is the second big name in the famed news division of NBC to have damning accusations levied about sexual misconduct. Matt Lauer lost his plum gig as the longtime host of "Today" after it was revealed that several female coworkers had accused him of inappropriate sexual behavior.