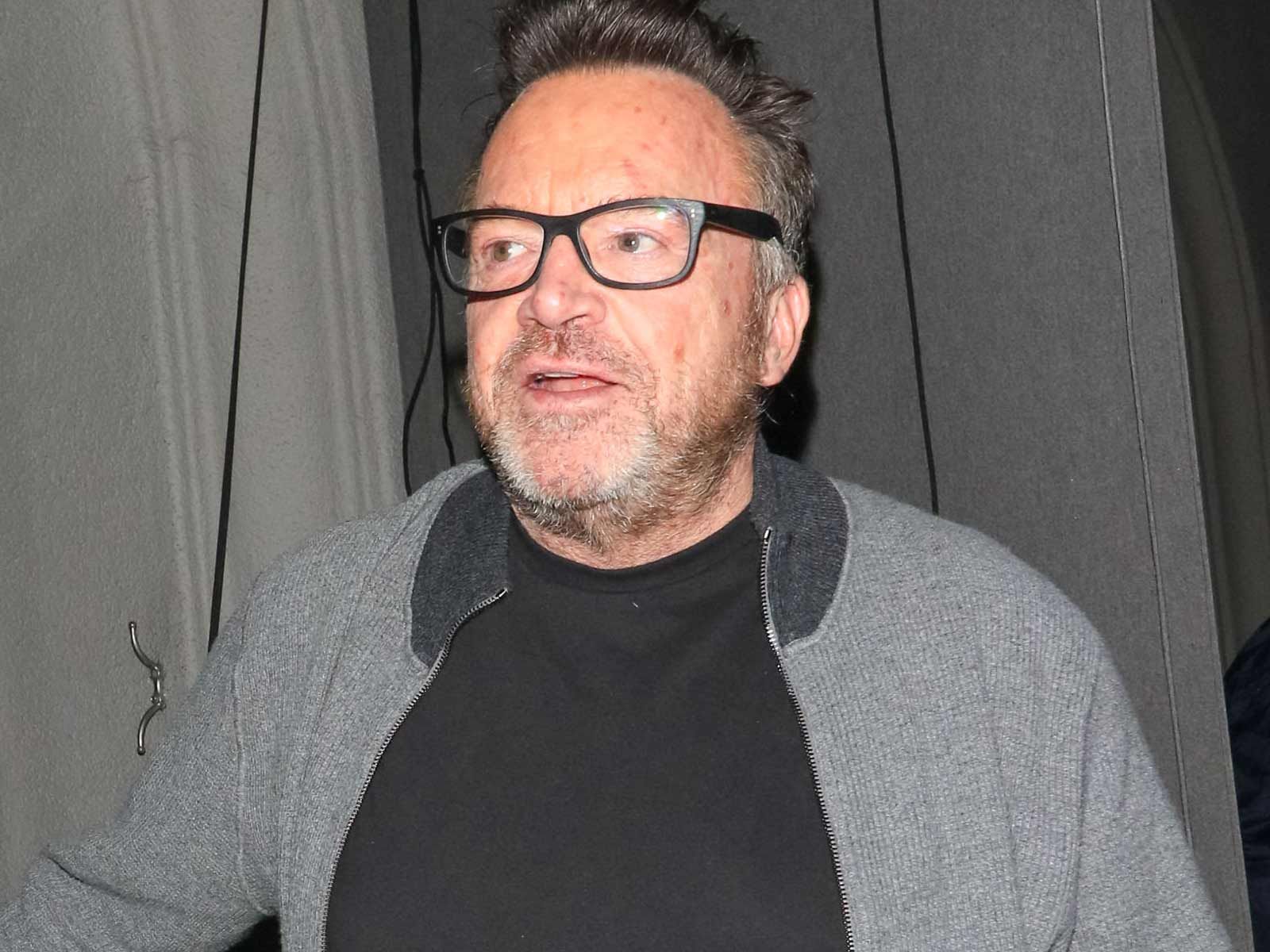 Tom Arnold and Mark Burnett got into a physical altercation on Sunday night with Arnold claiming the "Survivor" producer tried to choke him.

"Mark Burnett just went apeshit & choked me at this huge Emmy party," Arnold claimed on social media. "Then he ran away with his torn Pink shirt & missing gold chain. I’m waiting for LAPD."

The alleged altercation took place at the Evening Before Emmy party, a fundraiser for the Motion Picture Television Fund, reports Variety. It appears Arnold tried to film Burnett for his show, "The Hunt for the Trump Tapes with Tom Arnold," which just happens to premiere tomorrow.

Actress Roma Downey, Burnett's wife, claimed to get a bruise on her hand on the scuffle.

"Got this bruise tonight when Tom Arnold tried to ambush my husband Mark and me at a charity event," Downey wrote. "Is your TV show worth it Tom?Please stop."

Arnold says his premiere episode focuses on Mark Burnett and "The Apprentice."