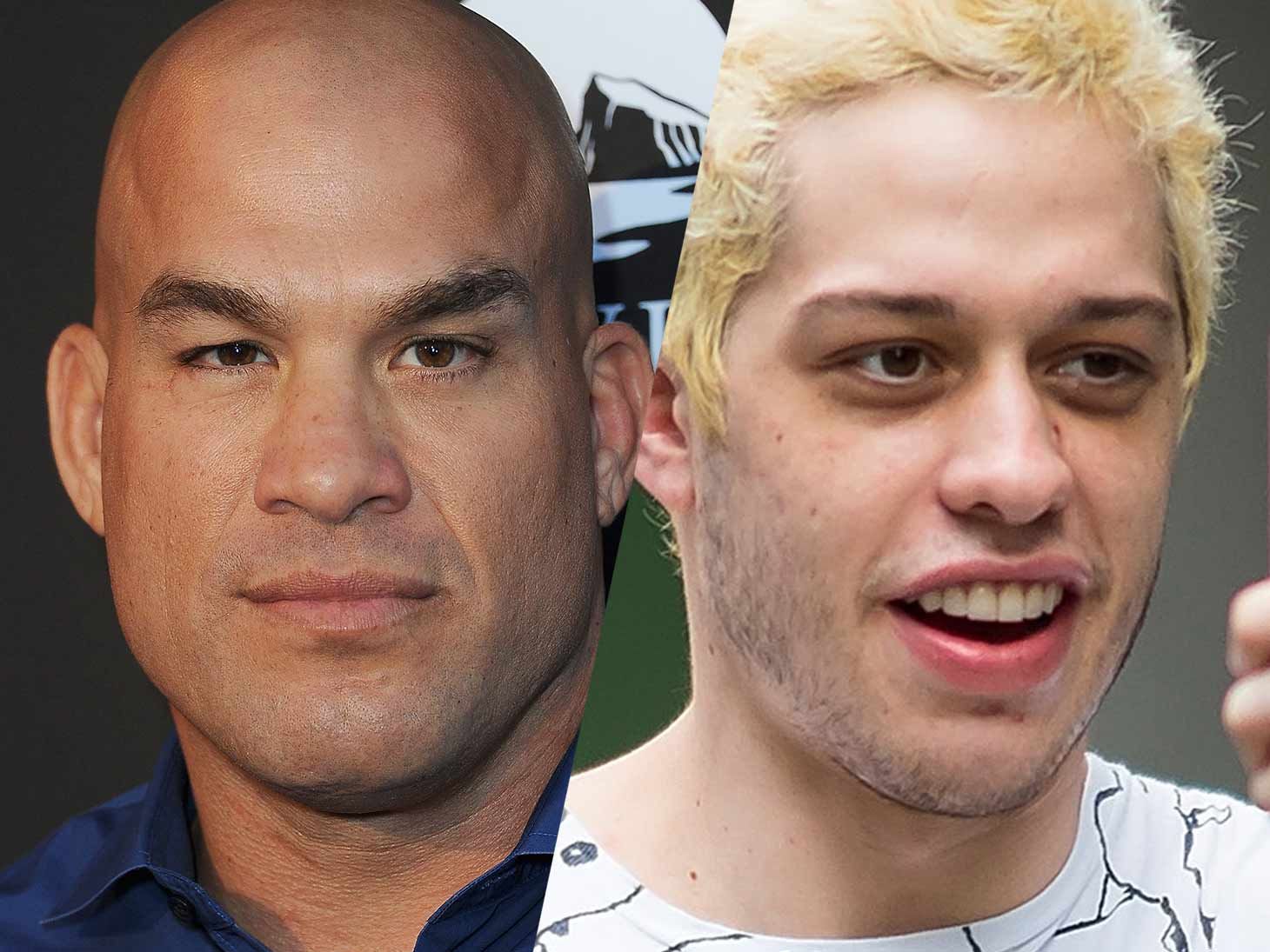 Tito Ortiz is one of the conservative celebrities lashing out at Pete Davidson after the comic took a shot at congressional candidate Dan Crenshaw for losing his eye while serving in the military.

Late Sunday night Ortiz reposted a rant against Davidson, calling him a "piece of shit weakling" and a "little bitch boy" who "needs a good slap."

Ortiz, who's scheduled to fight Chuck Liddell for the 3rd time on November 24 feels that "Real Americans respect and support our armed forces," adding he will "Not allow their sacrifices to be mocked."

Monday morning, Davidson's "SNL" co-star, Kenan Thompson, appeared on "Today" and said he felt the comic went too far. "It definitely seems it. My father's a veteran, Vietnam, and I personally would never necessarily go there, but it's tough when you're fishing for jokes," the star explained while promoting "The Grinch."