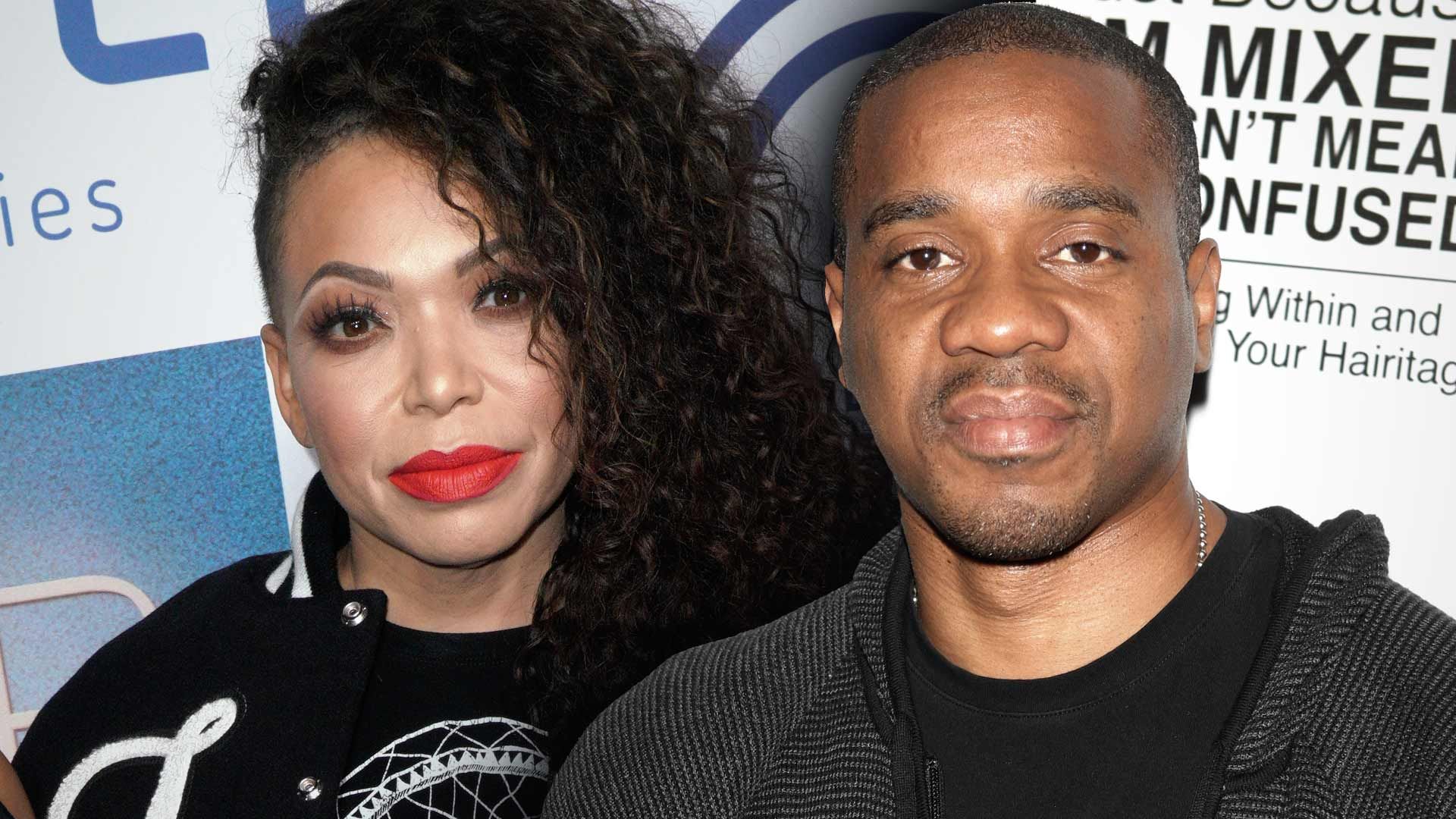 Tisha Campbell-Martin believes she has $10 million but isn't 100% sure because of the ongoing fraud lawsuit involving her estranged husband, Duane Martin.

Tisha filed an income and expense declaration recently in her nasty divorce with Martin. The two recently reached a deal for joint custody of their two kids but are still battling it out over money and support.

According to court documents obtained by The Blast, Tisha filed an income and expense declaration. She states she is an actress who makes $5,400 a month (but says it varies) and claims Duane makes $62,000.

She notes in the docs that Duane "handled our finances, and as a result we went through bankruptcy."

Tisha says she currently has $10,000 in the bank and lists $10 million in real and personal property. But she says "because of the unknown fraud, discovery is ongoing re assets."

Tisha’s monthly expenses include her $3,900 in monthly rent, $2,600 on groceries and household supplies, $1,405 in auto expenses and transportation and various other expenses for a grand total of $12,153.95. She believes the financial information will help her case for support in the divorce.

Last year, Tisha Campbell-Martin filed for divorce following 21 years of marriage. They share two kids together and she sought joint custody and for him to pay her spousal support.

Recently, Duane responded to Tisha’s petition for divorce and he is seeking spousal support from her.

As part of her complaint, Tisha accused Duane of hiding and misappropriating money. In his response, Duane describes the allegations as “patently false.” 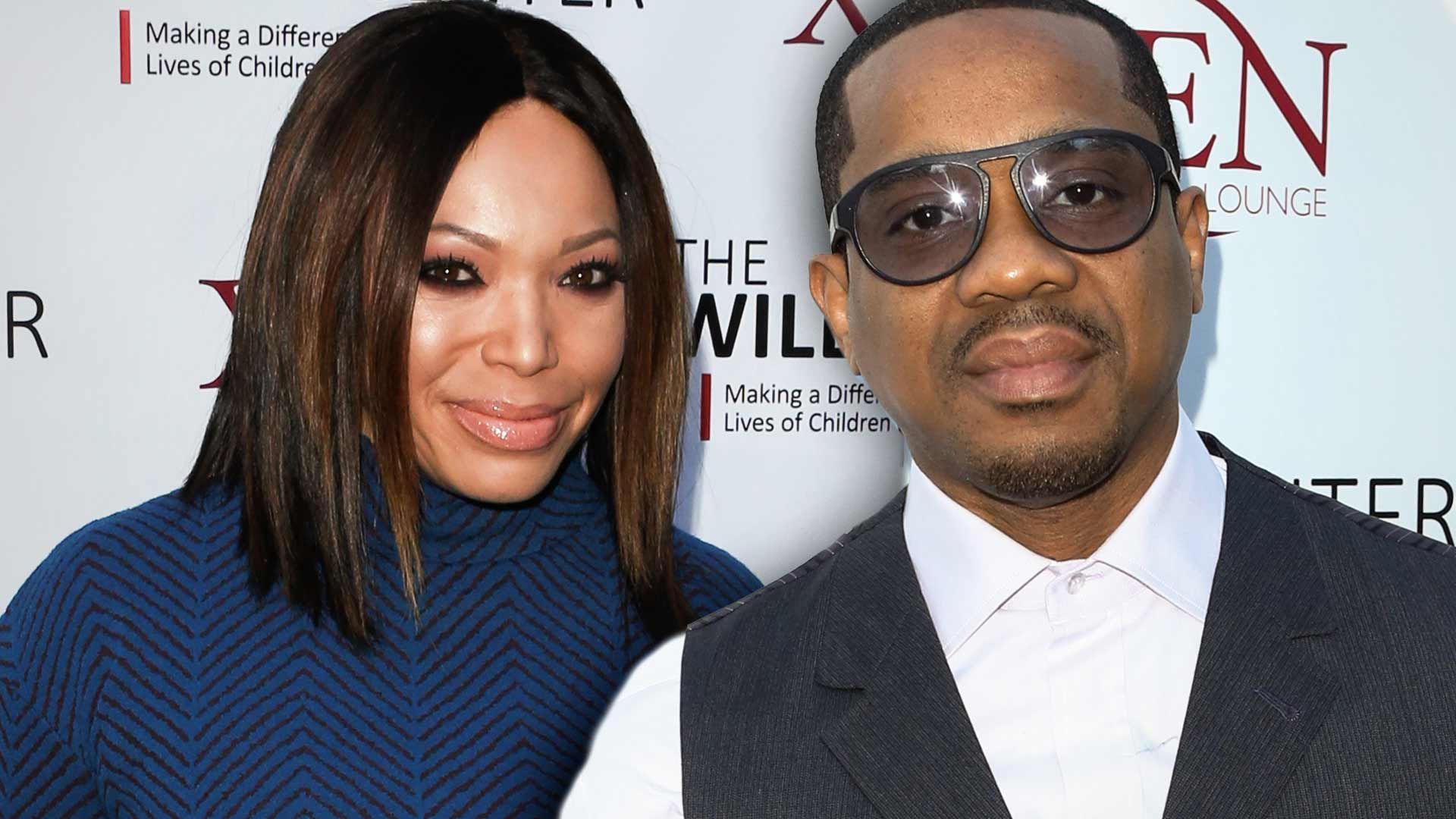 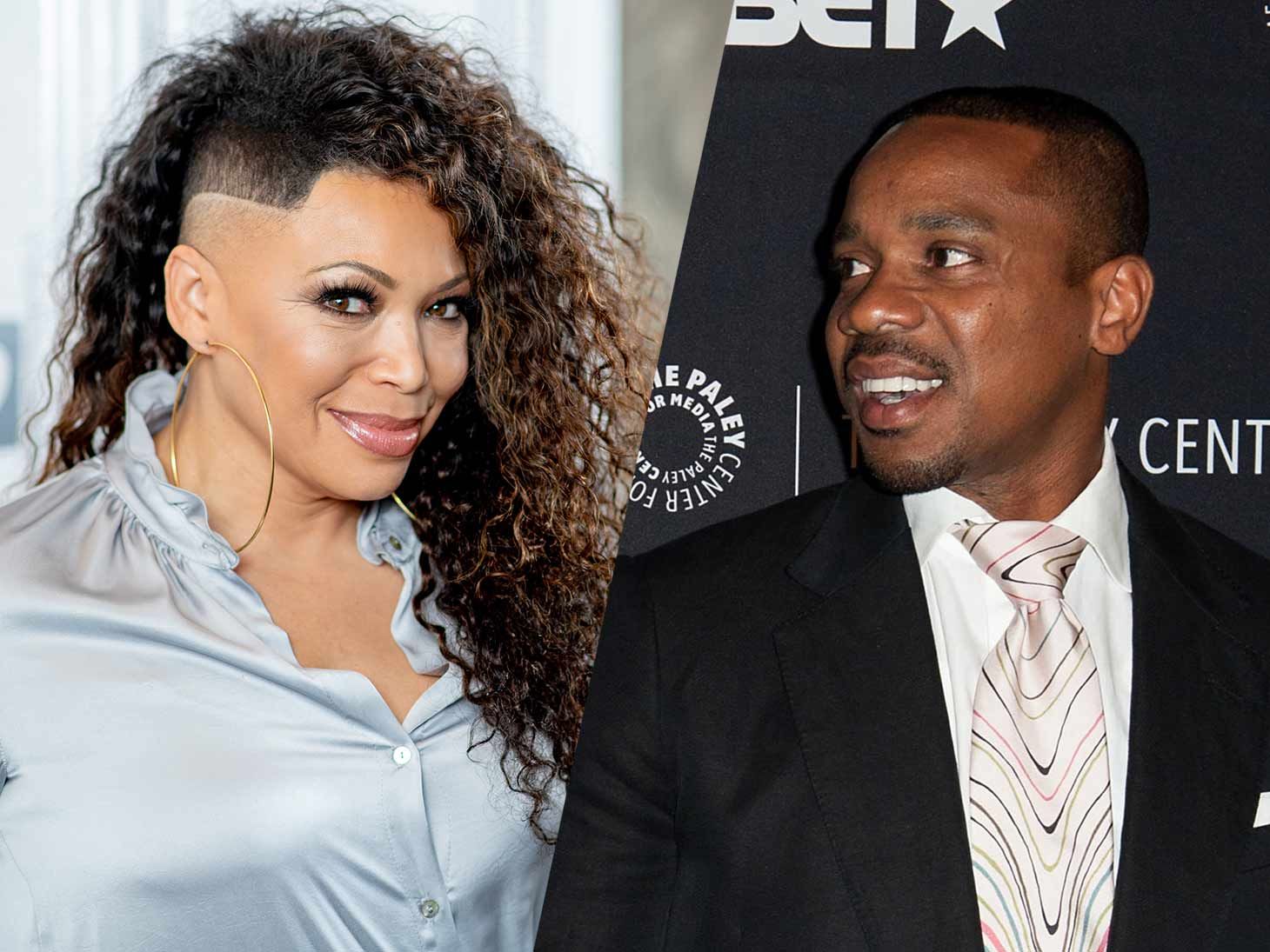 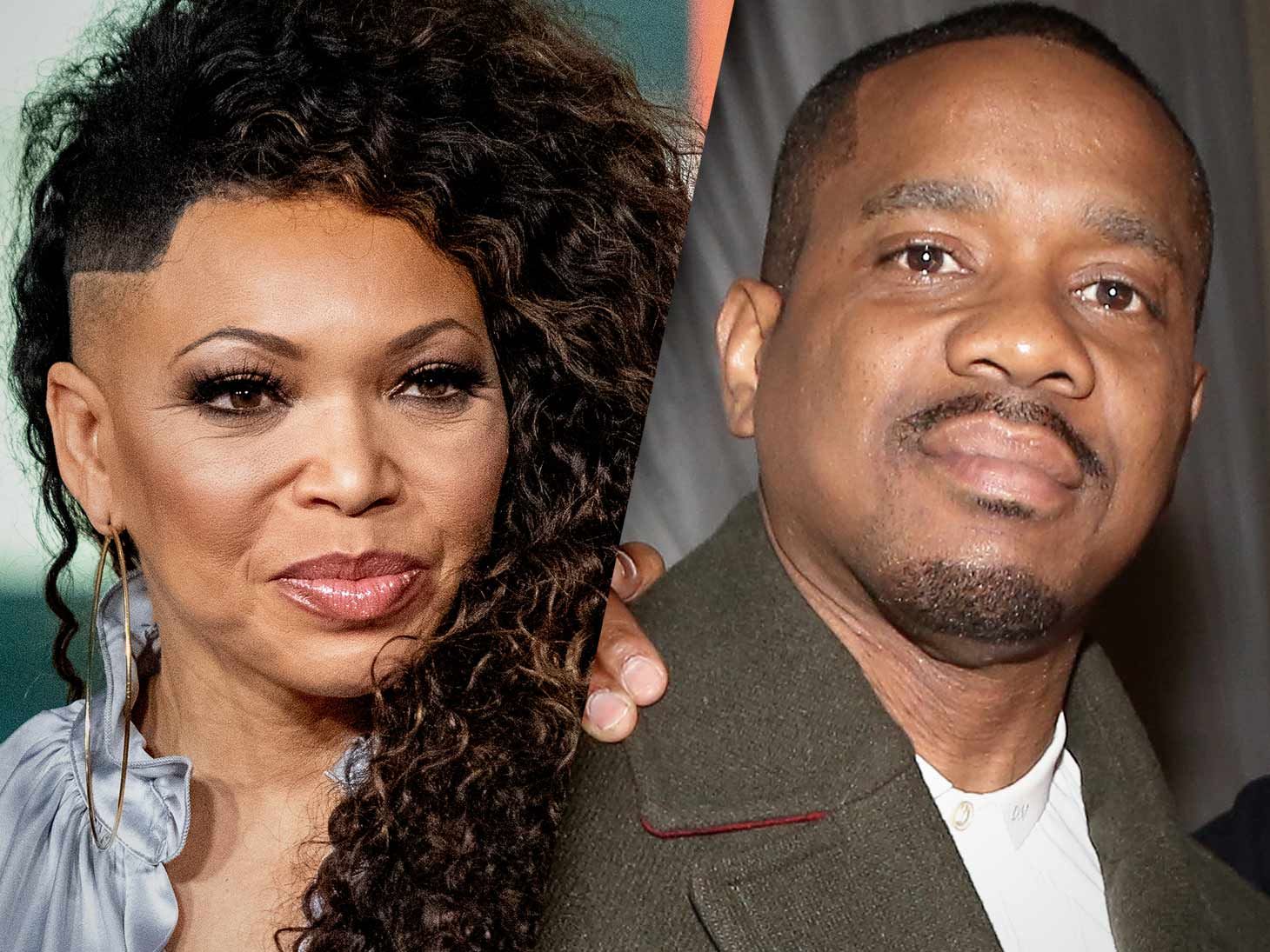 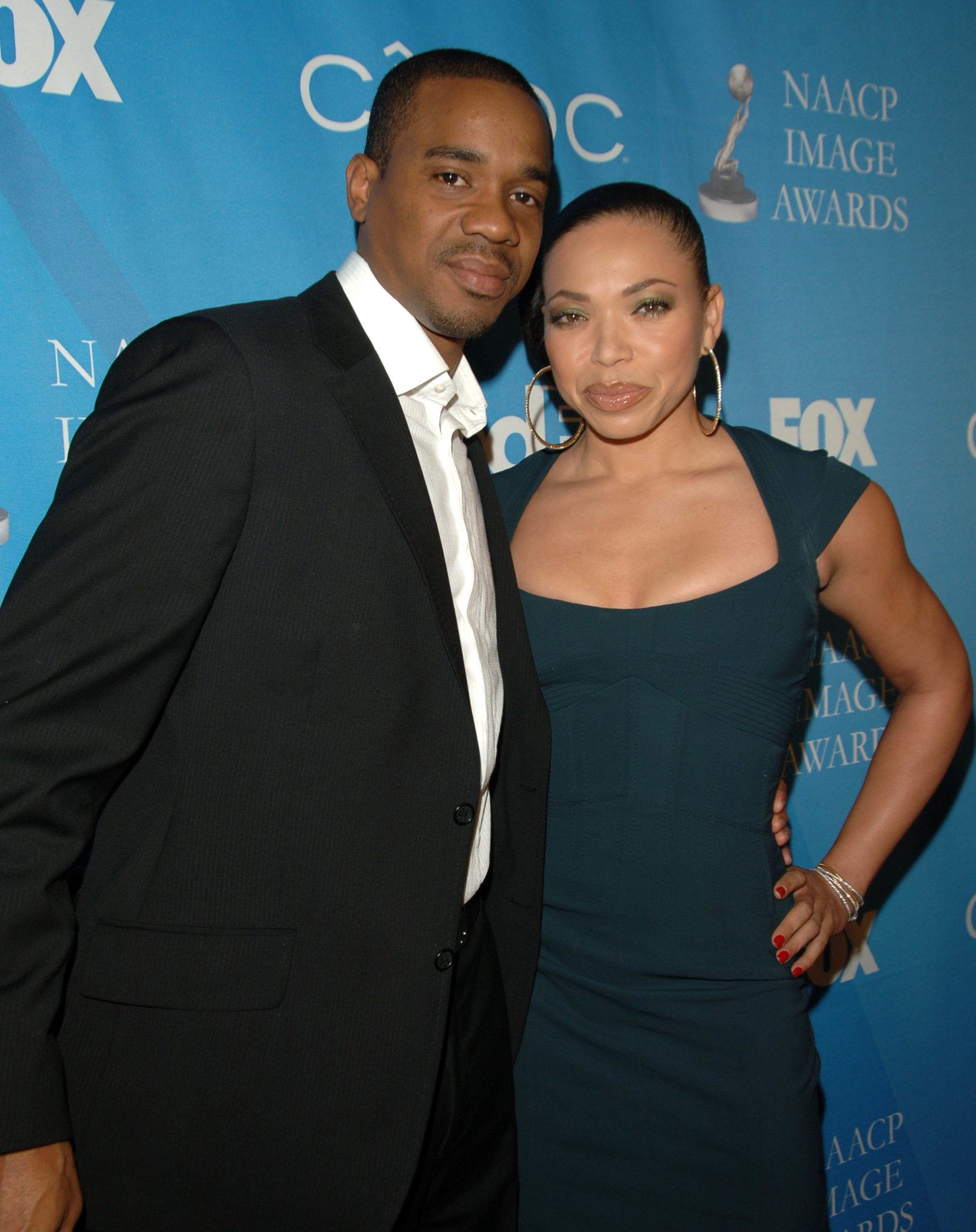 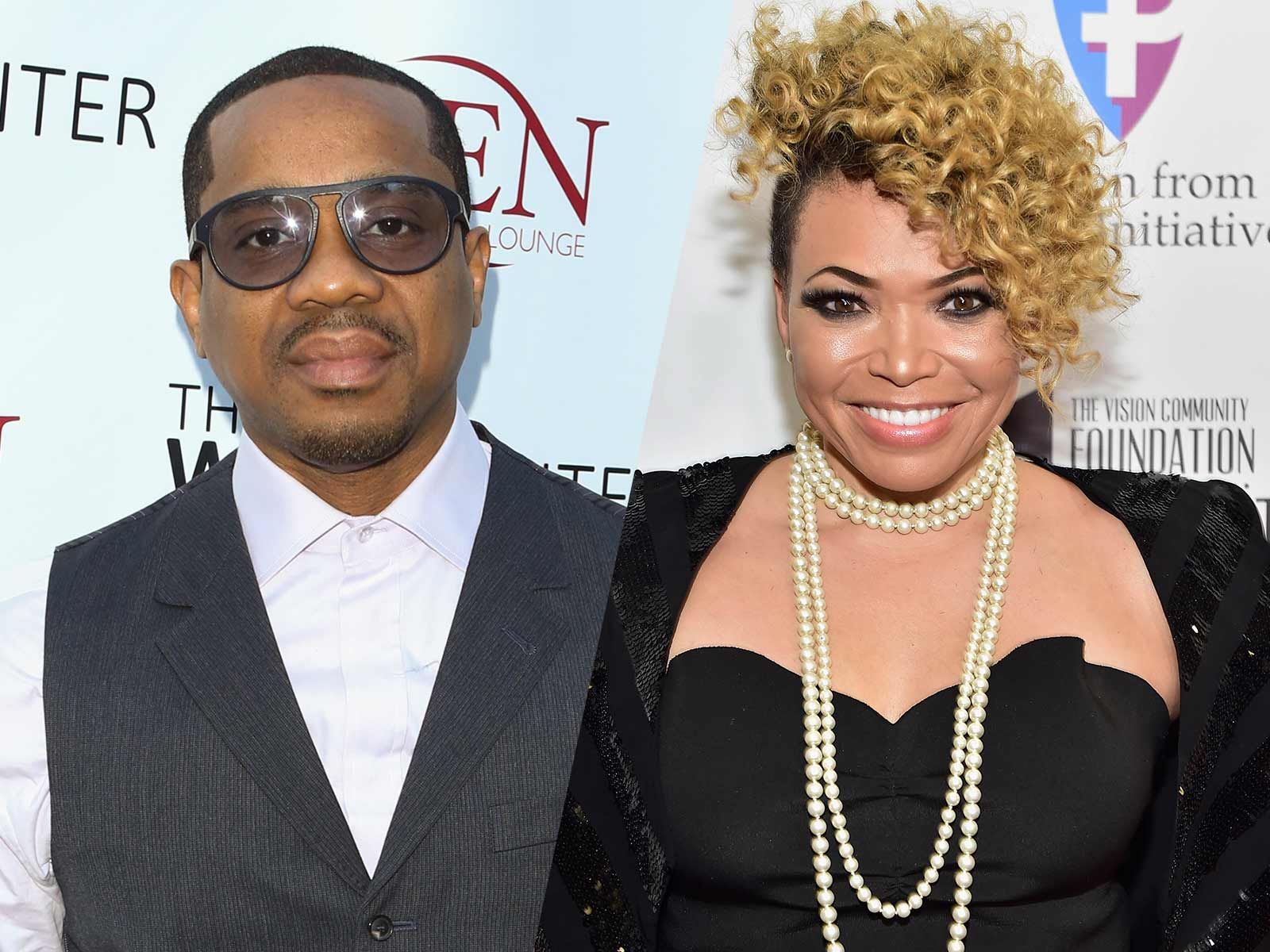