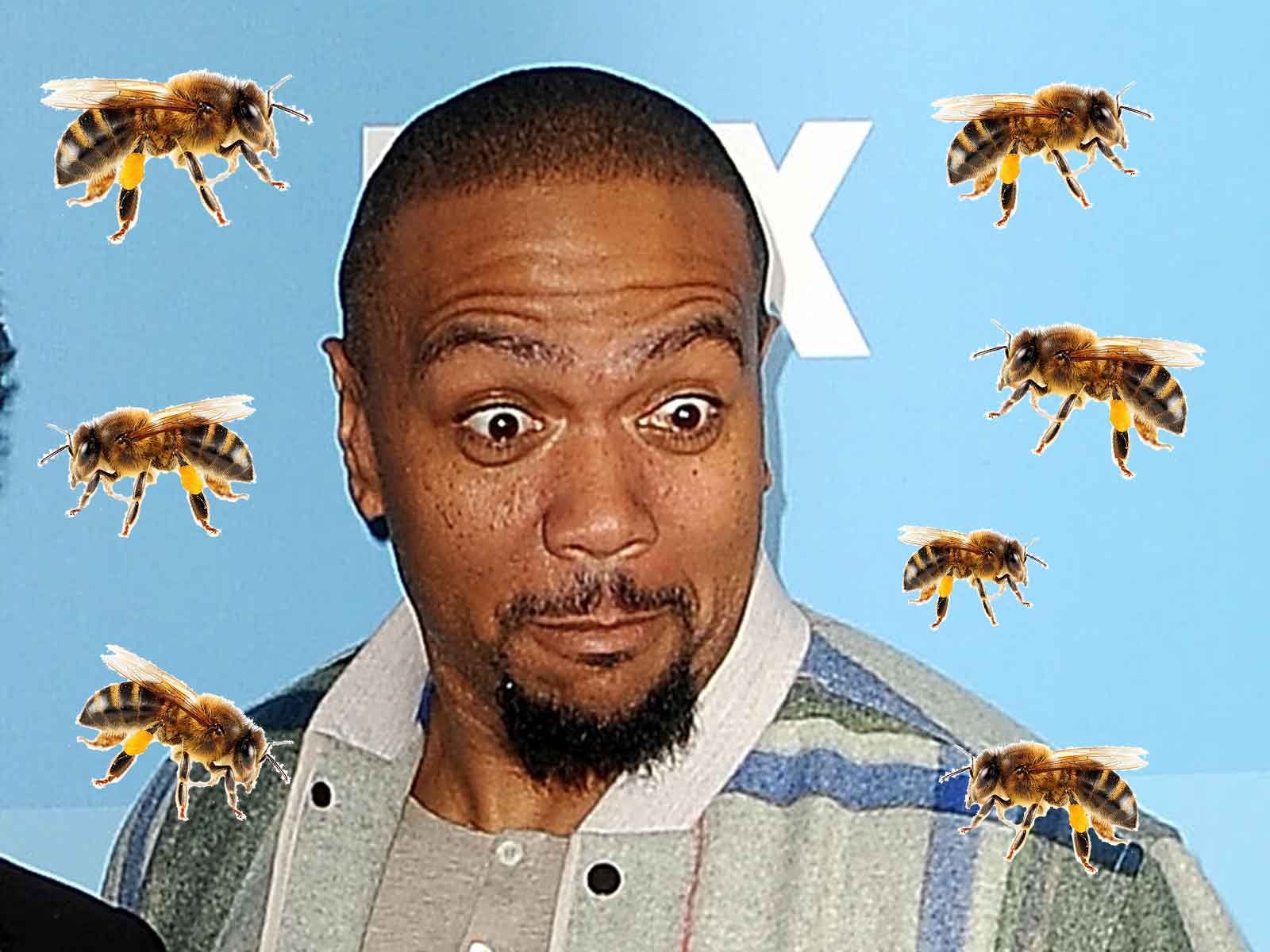 Timbaland was finally able to get his alleged squatter to vacate his property, but the man allegedly left a path of destruction that included destroying the music producer's coveted arcade game, and then leaving the star to fend for himself against a horde of bees.

According to documents filed by Timbaland on July 9, he describes the extensive damage done to his Miami mansion allegedly at the hands of William Zamora. The damages are estimated to be over $100,000.

The "Pony" producer lists damage done to the bedrooms, including dresser, carpet and wall damage. He also says there are carpet stains throughout the house, and that his "Zebra Rug" in the foyer has been destroyed. He also says multiple items, including televisions, have been stolen out of the property.

Timbaland's mansion features a game room, and he claims his "houseguest" cracked a wall and broke his "Street Fighter" arcade machine. He doesn't go into specifics as to what's wrong with the machine, but it's clear that Ryu is not delivering any Hadoukens anytime soon.

Along with the damage to the living areas in the home, the documents state there is damage to the roof and lists "Bee's in the attic."

It's unclear if Timbaland's bee population comprises one nest, or an entire colony, but just having to list that there are bees means there is a serious bee problem.

Hopefully the valuable insects can be relocated, as the global bee population is in serious decline.

Maybe it's just time for Timbaland to open up a honey farm.