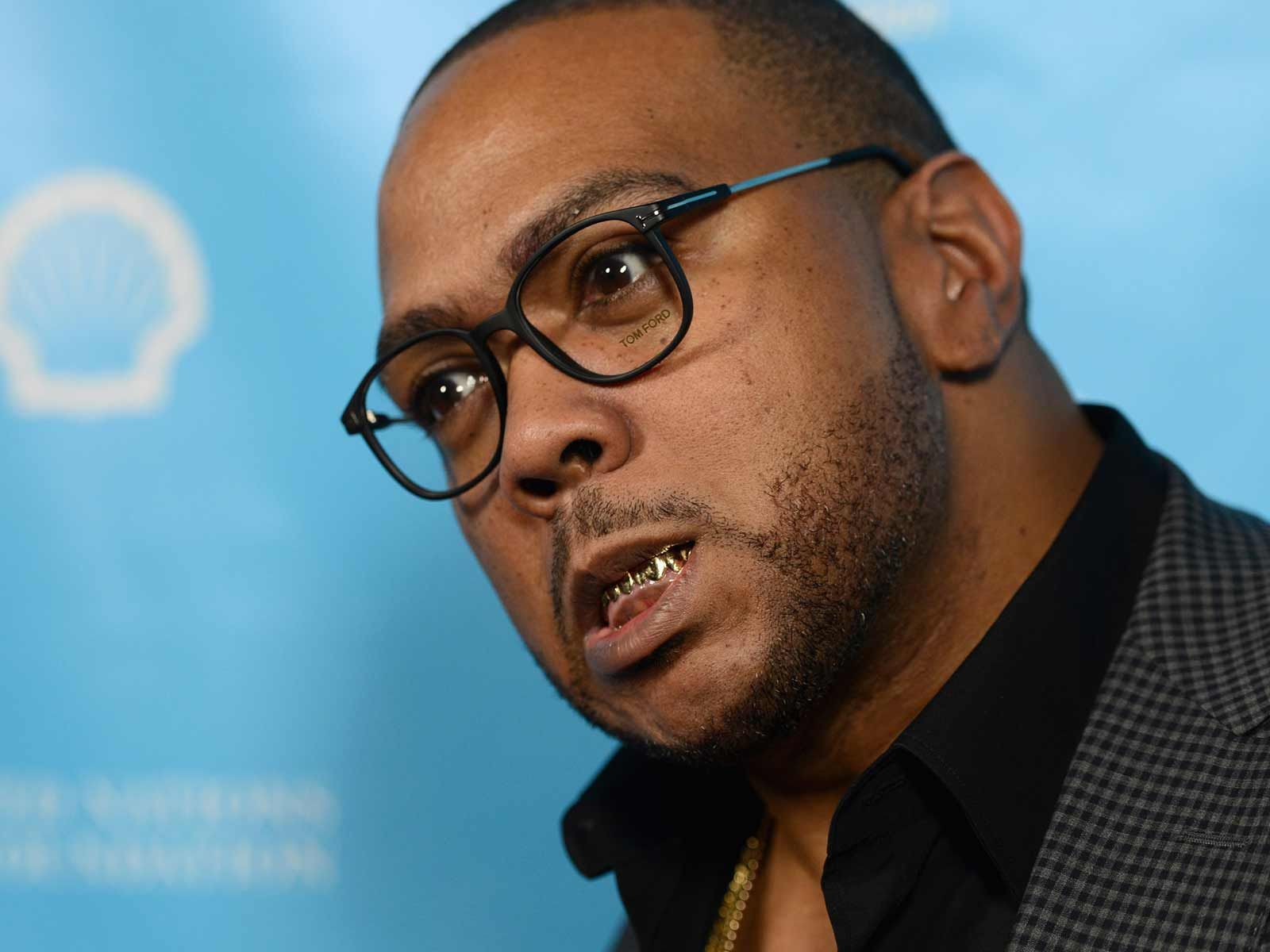 Music producer Timbaland has filed a police report accusing a man who previously rented his Miami mansion of stealing his mail.

On September 11, the producer filed court docs in his ongoing legal battle with a man named William Zamora, accusing the man of breaking into his home.

Timbaland claims in the past few weeks, someone was "breaking through the gate" of his mansion and "stealing mail from the home." He called the police to report the crimes and they are currently investigating.

The mega-producer claims the police suspect Zamora is responsible for the current acts of vandalism since “no one else would have a reason to seek to recover mail from the home” except the prior tenant.

Timbaland had sold his Miami mansion to Zamora and reached a deal to let the man live there until escrow closed. The deal never closed but the man refused to leave and Timbaland had to sue the alleged squatter.

A judge sided with the producer and ordered Zamora to vacate.

Timbaland claimed Zamora left his home with $100k in damages and claimed $100k of his own personal property was stolen.

Timbaland says the damage included his "Street Fighter" arcade game being broken, walls cracked, ceilings were cracked, carpet stains, zebra rug was damaged and even bees were let in the attic. 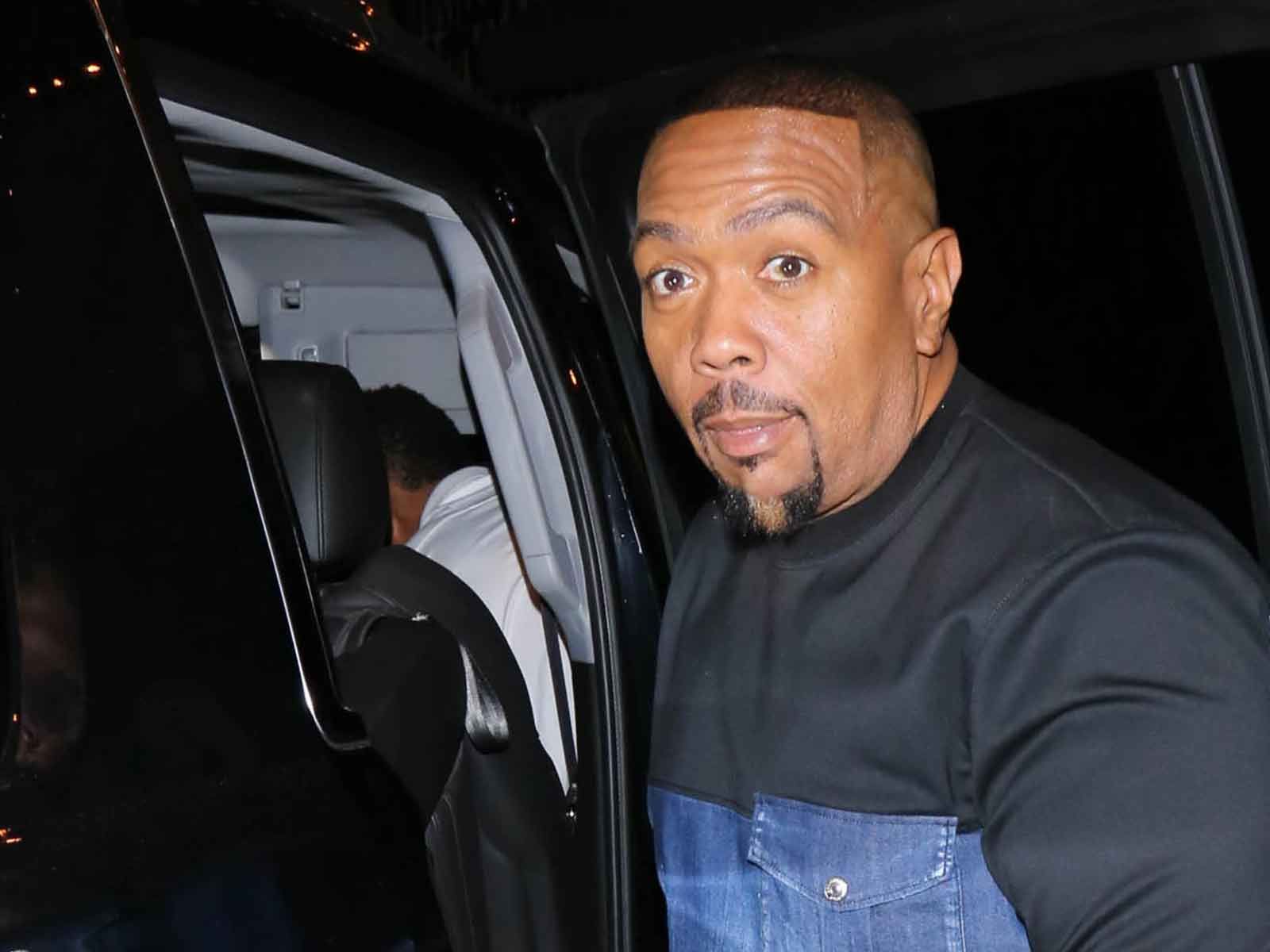 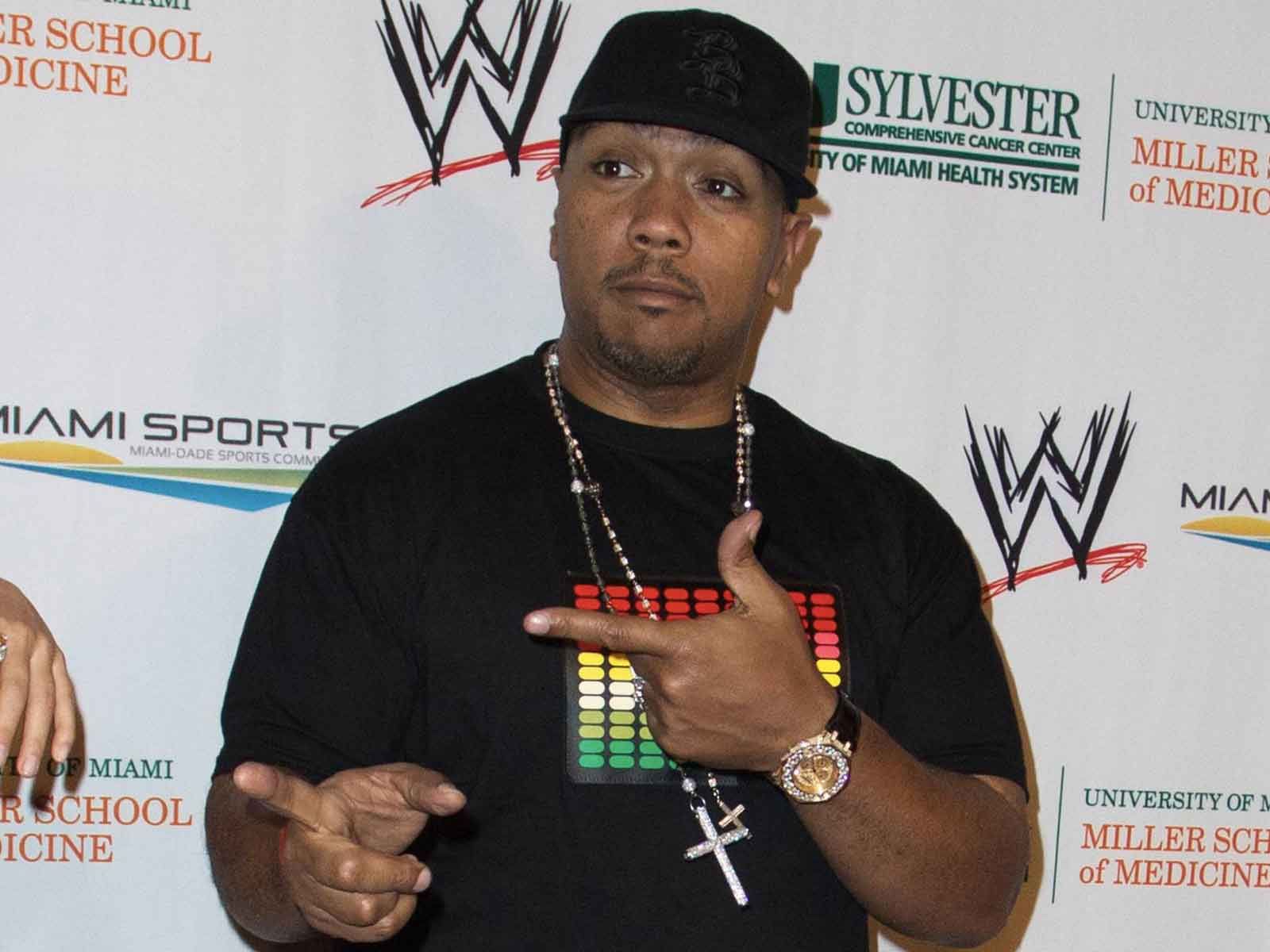 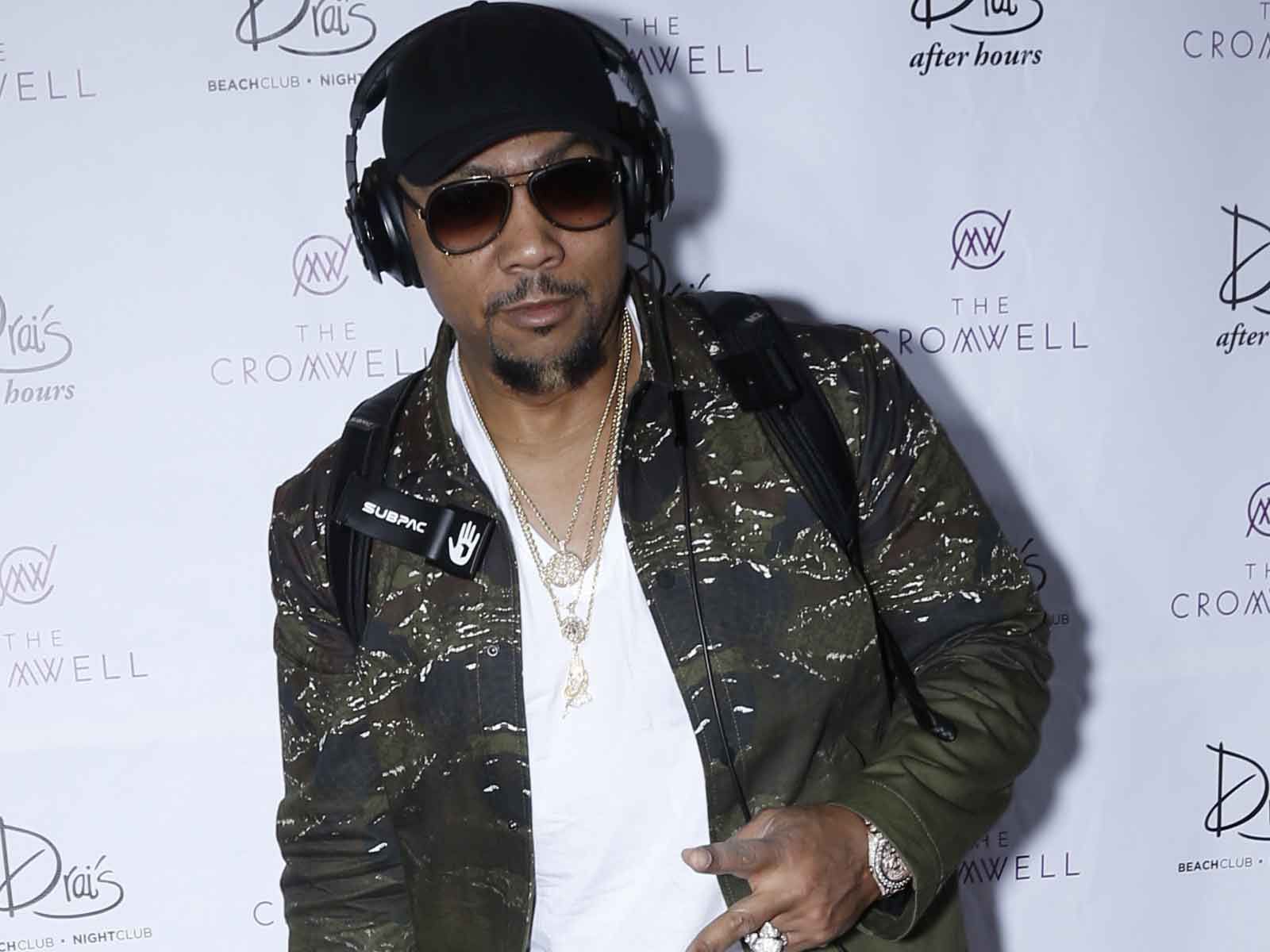 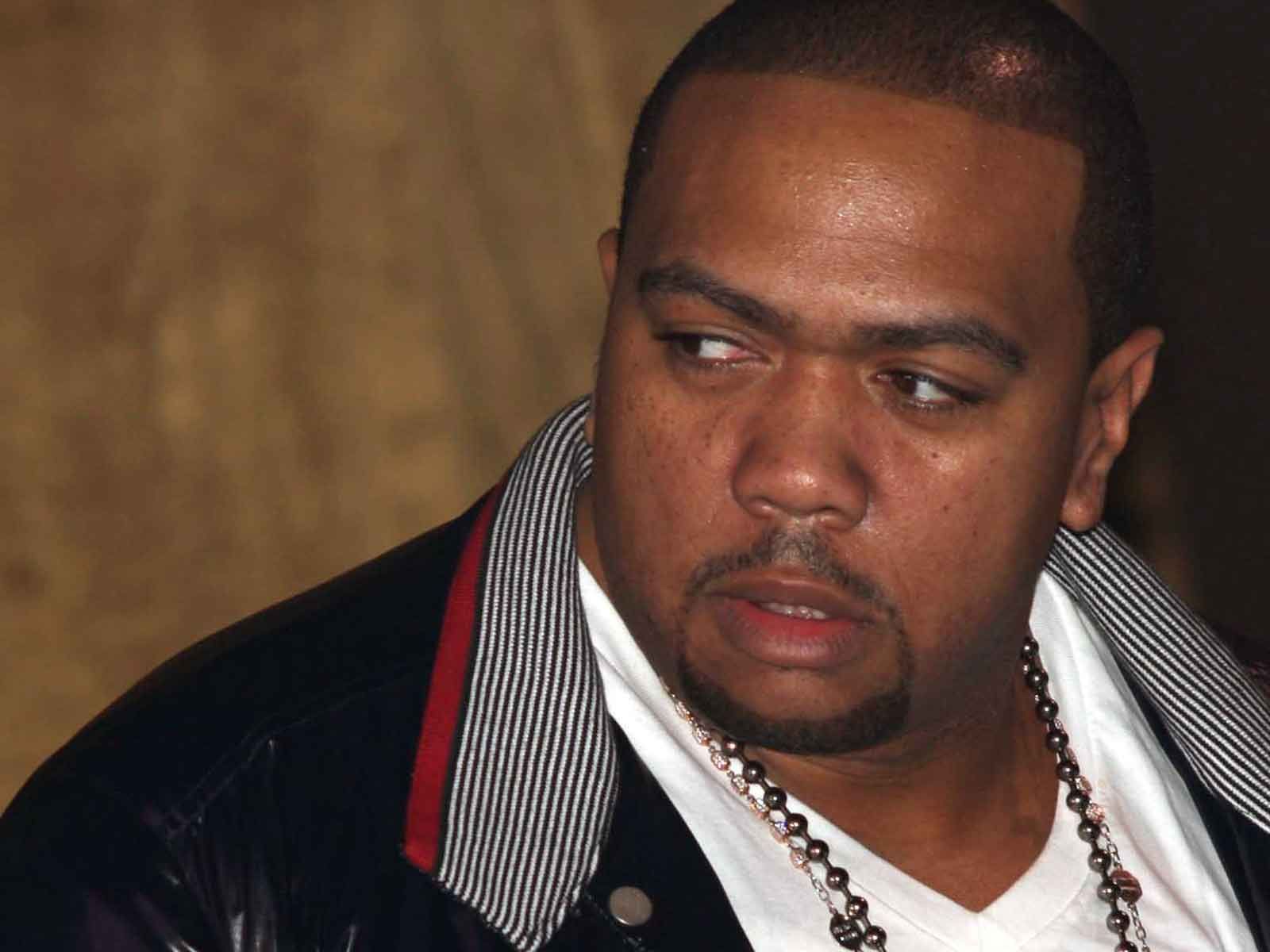 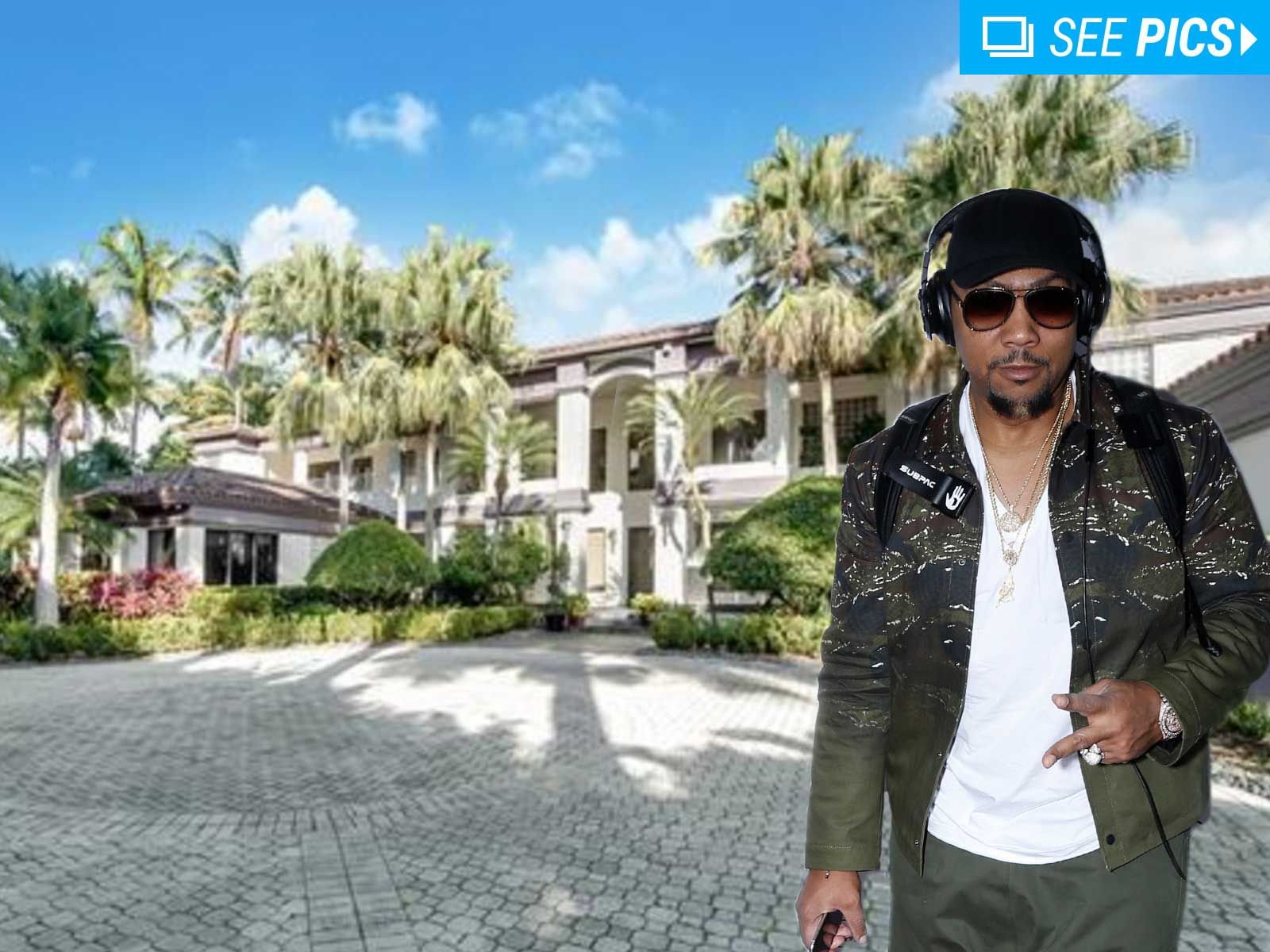