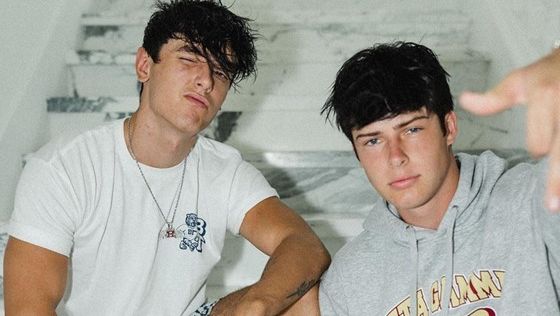 TikTok stars Bryce Hall and Blake Gray have just been criminally charged for hosting an unsafe COVID-19 house party, and now they face up to A YEAR behind bars for the alleged crimes.

According to the Los Angeles City Attorney's Office, in order to crack down on party houses in the city, they announced criminal charges against four people -- the two TikTokers, and the two homeowners -- for the mega parties being thrown at their house. 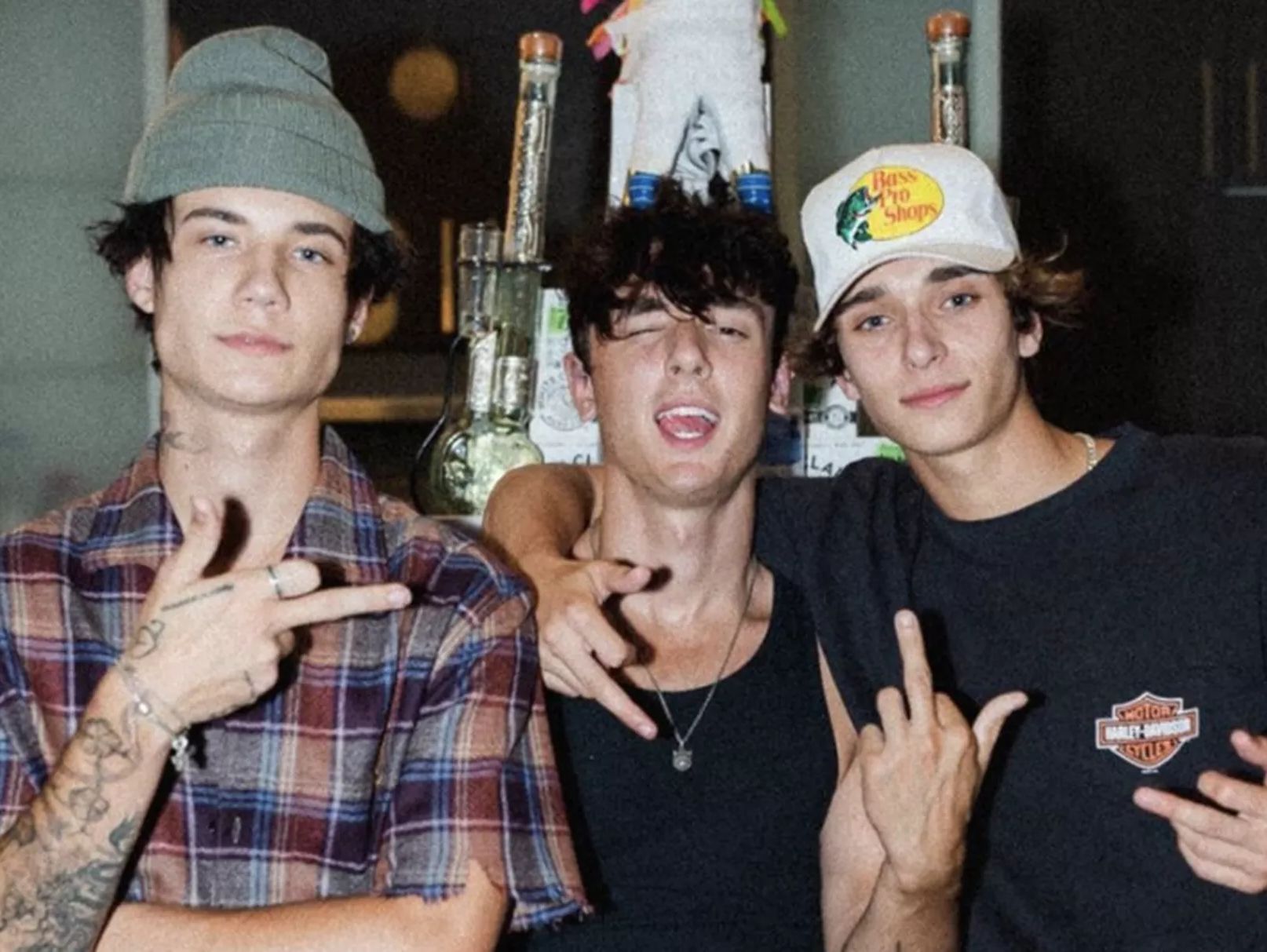 “With hundreds of people attending, loud music all night long and cars blocking access for emergency vehicles, party houses are really out of control nightclubs, and they’ve hijacked the quality of life of neighbors nearby. As if that weren’t enough, the hosts are incredibly irresponsible, with COVID-19 spreading and parties banned because of it. We’ve got to put a stop to it,” the L.A. City Attorney Mike Feuer said in a press release.

He continued, “If you have a combined 19-million followers on TikTok during this health crisis, you should be modeling good behavior--not brazenly violating the law and posting videos about it, as we allege.” 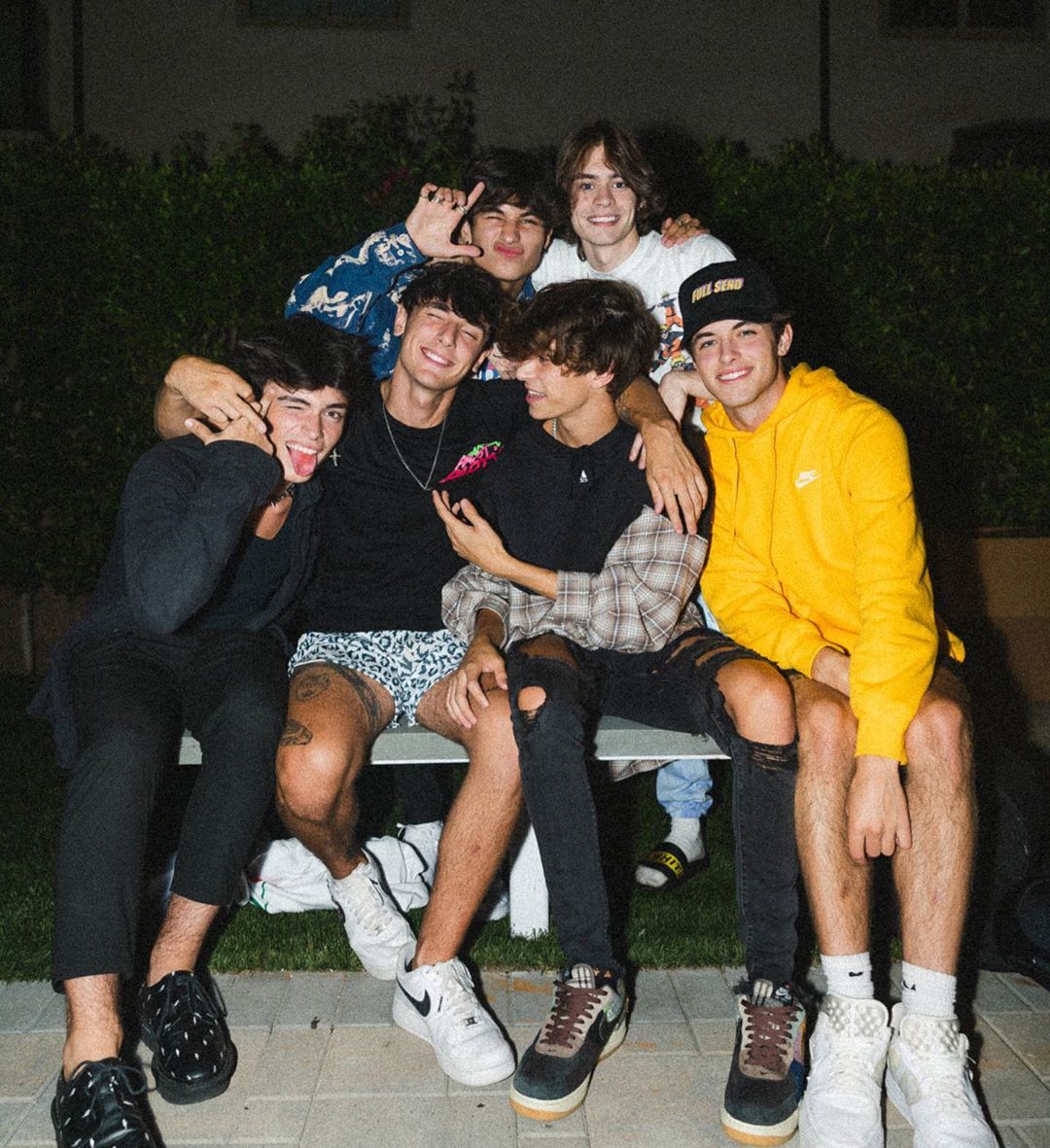 On Saturday, August 8, 2020, the LAPD responded to the house after neighbors complained about the ongoing party. At the time, officers warned Hall that the party was currently prohibited under the Mayor's Order and issues him a citation along with posting a Notice Of Violation which warns the power and water may be shut off if it continues.

Six days later, LAPD officers got a call back to the residence after being called for 'shots fired' in the area. Upon arrival, the cops discovered several hundred people on the scene celebrating Hall's 21st birthday. 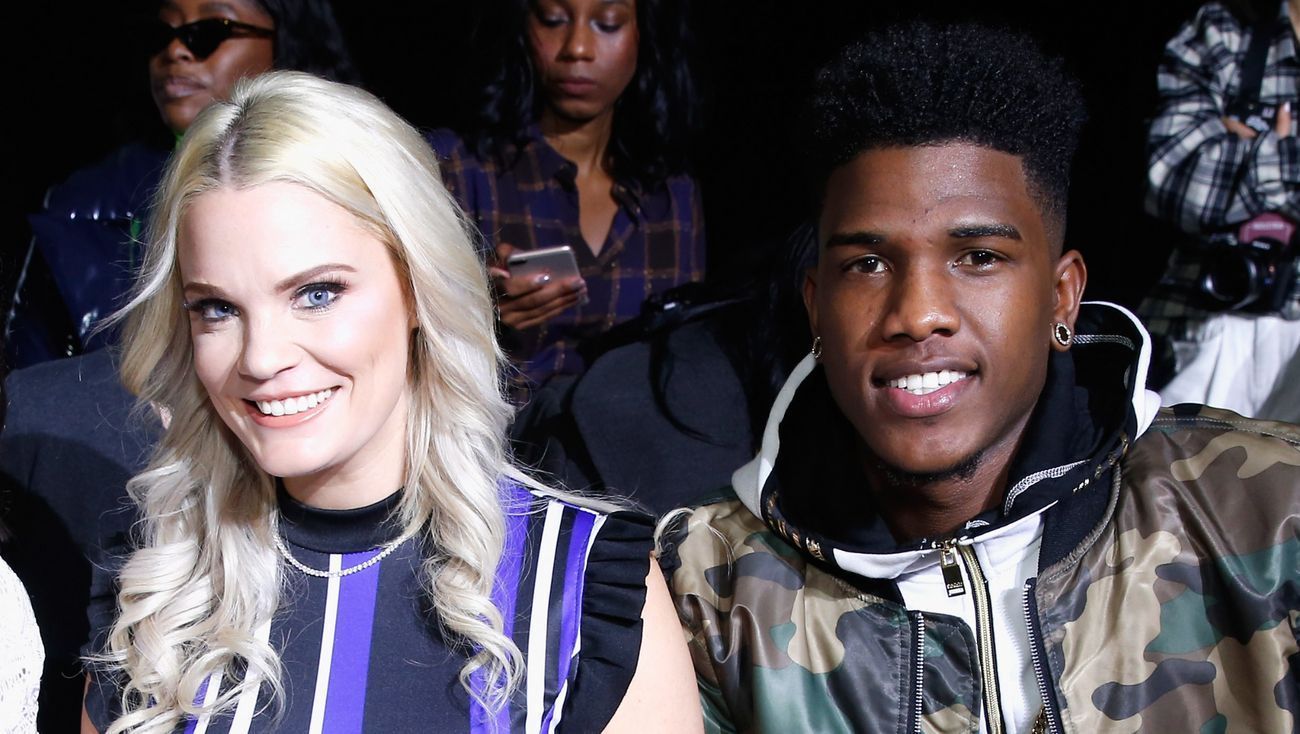 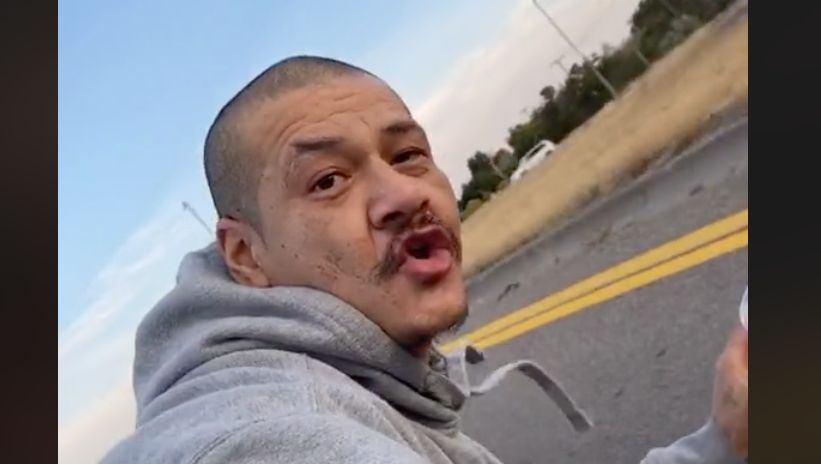 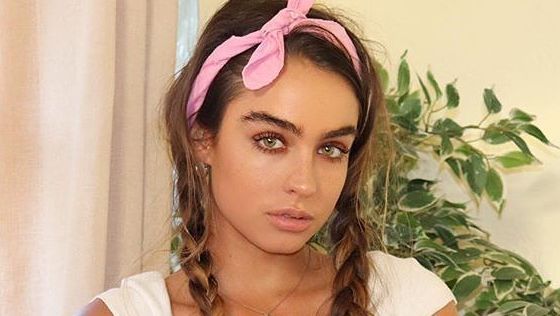 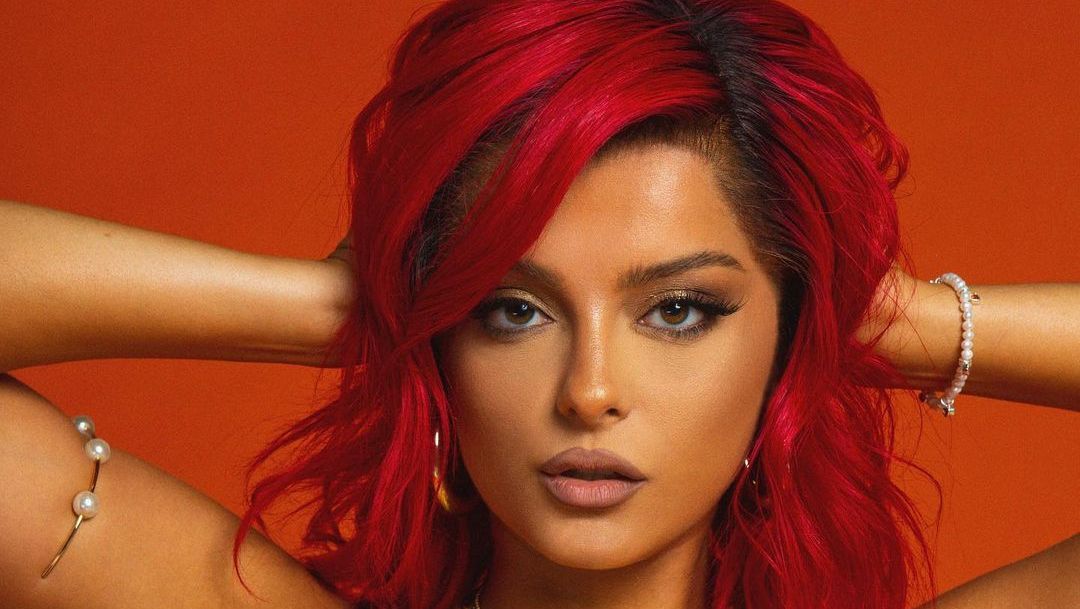 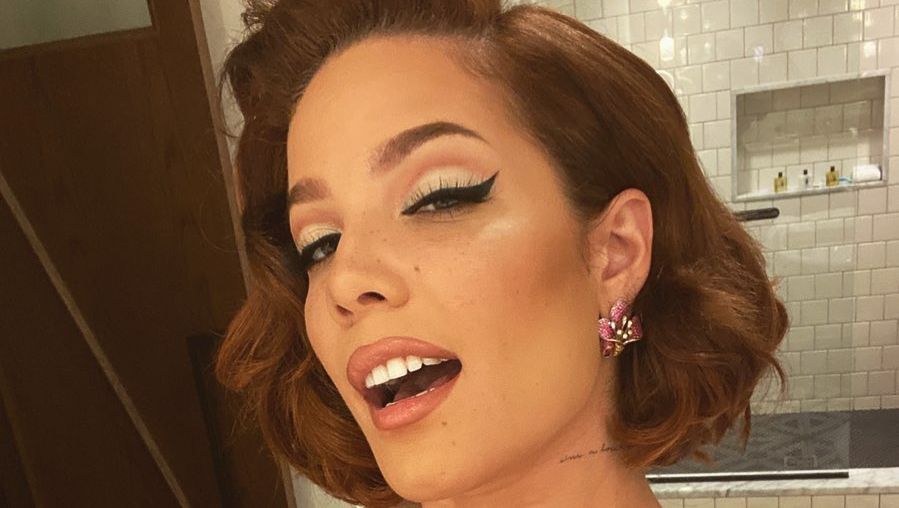 Penalties Include Up To One Year In Jail And Up To $2,000 In Fines 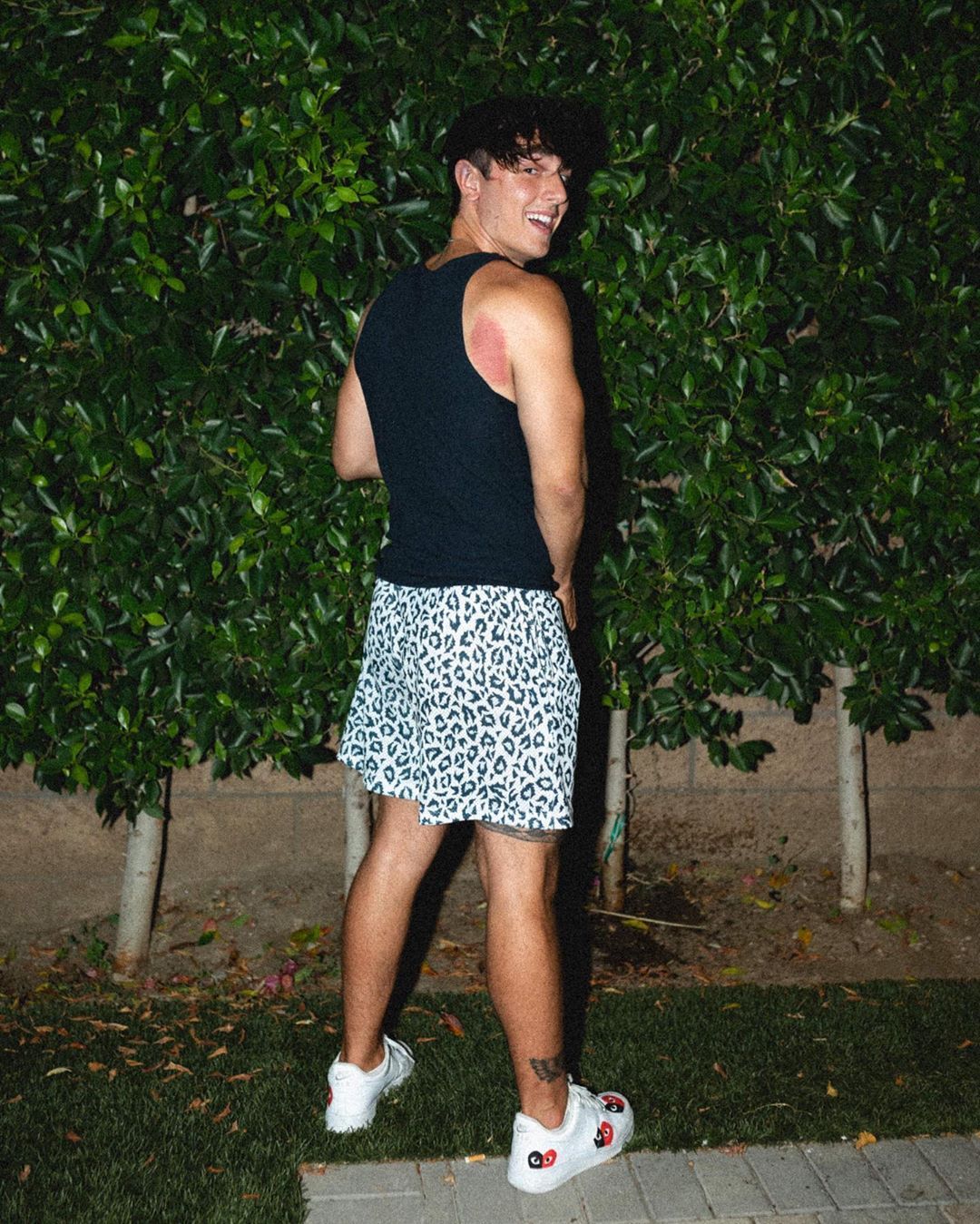 That night, officers spoke to Gray, who acknowledged he was aware of the previous citation -- and was given a final warning about hosting house parties. BTW -- no evidence was found of a gun being fired.

As we reported, on August 19, the city shut off power and water to the house.

Now, both TikTok stars have been charged with one misdemeanor count each for the violation of the Los Angeles Emergency Order, which is in place during the pandemic, and both were issued citations of the noise ordinance.

Penalties include up to one year in jail and up to $2,000 in fines. 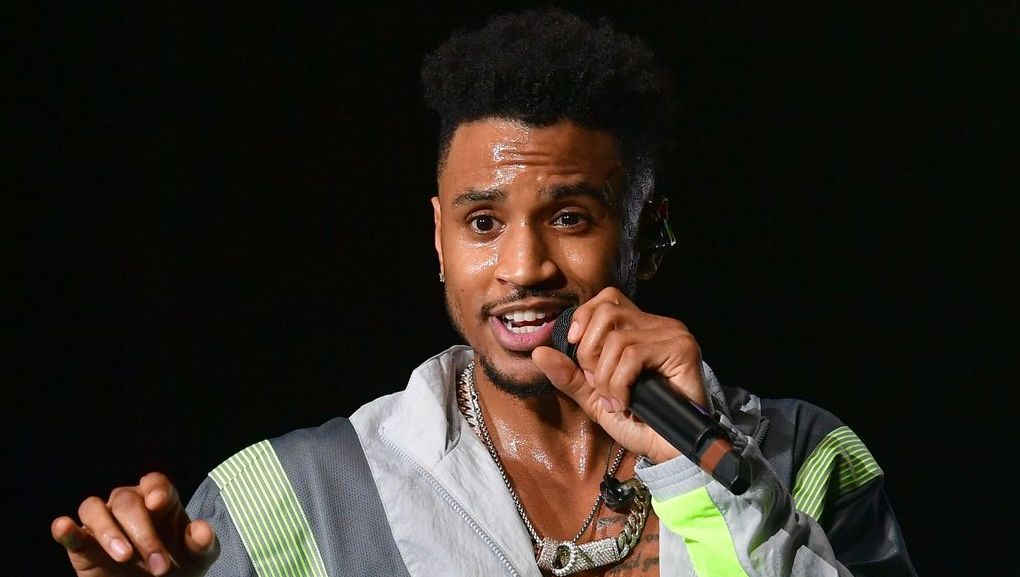 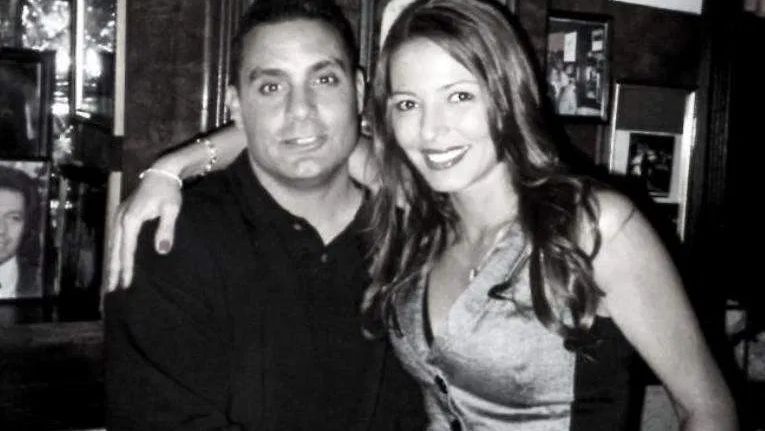